FOR the first time in its history, this year’s London Marathon allowed runners to compete the distance from all corners of the world, including West Cork.

Due to Covid-19 restrictions, only a core group of elite runners actully ran in London last Sunday, but 43,000 runners from 109 countries took part virtually.

Courtmacsherry woman Roisin Maher Kilkelly was registered to run the 2019 London Marathon but a breast cancer diagnosis led to her plans being put on hold. 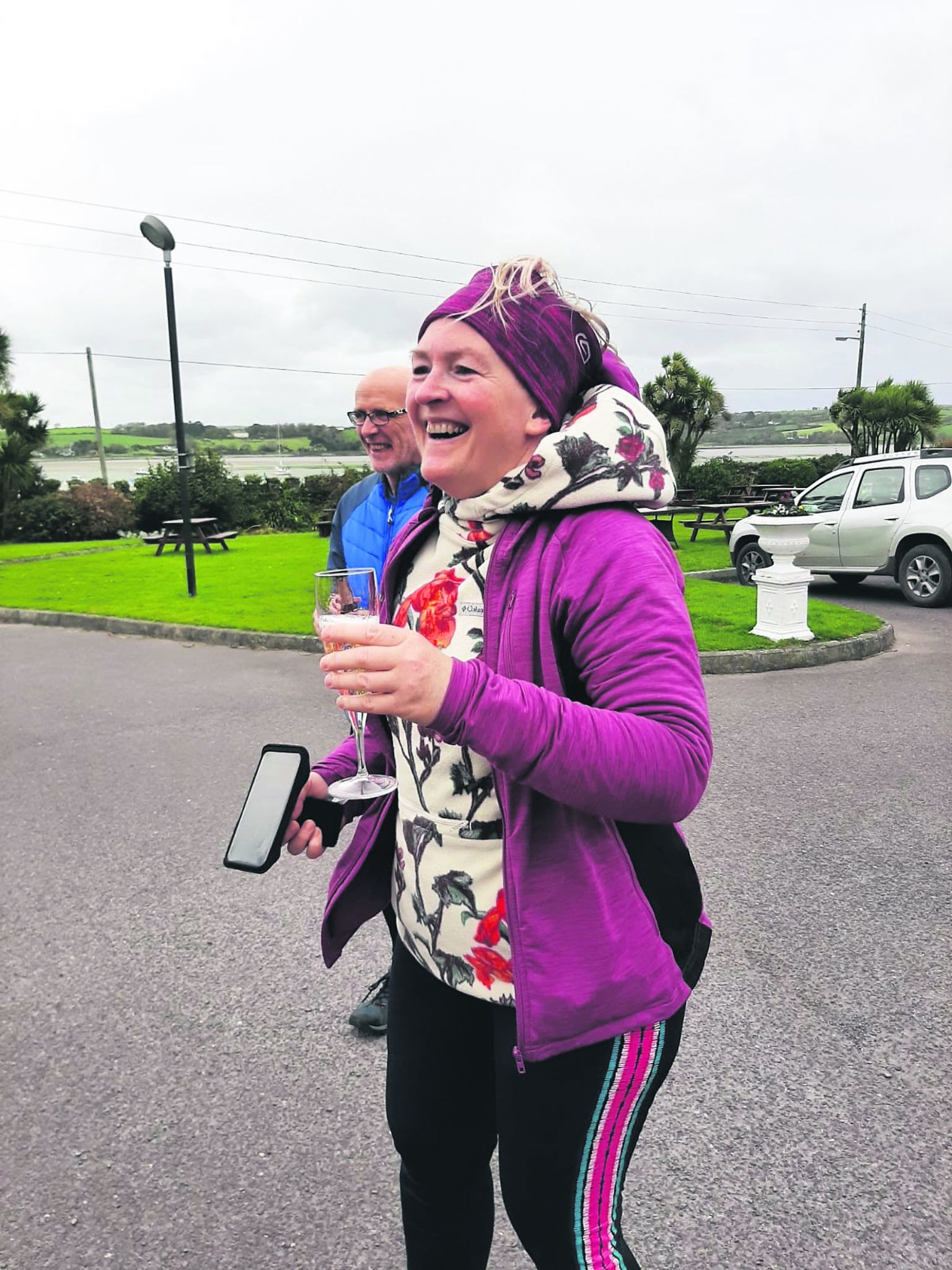 I planned to run the 2020 marathon, but then the race was moved from April to October. I kept hanging on as it hadn’t officially been cancelled, but I was apprehensive about travelling to London and running in such a crowd. When I heard I could run it virtually, I thought it sounded tempting.’

In what was her fifth marathon, Rosin ran between her home in Courtmacsherry and Timoleague: ‘There was a great sense of achievement, it was pure stubbornness that got me through it, rather than fitness.’

Joanna Riddell from Bere Island ran the 26.2mile marathon over the length and breadth of the island, and is believed to be the only person to run the virtual marathon on an Irish island.

She took up running in 2016 and since then has run nine marathons and one ultra marathon. ‘I was disappointed when races were cancelled this year. As well as London, I was also due to run the New York and Berlin marathons, but being able to run virtual races has been a huge incentive for me.’ 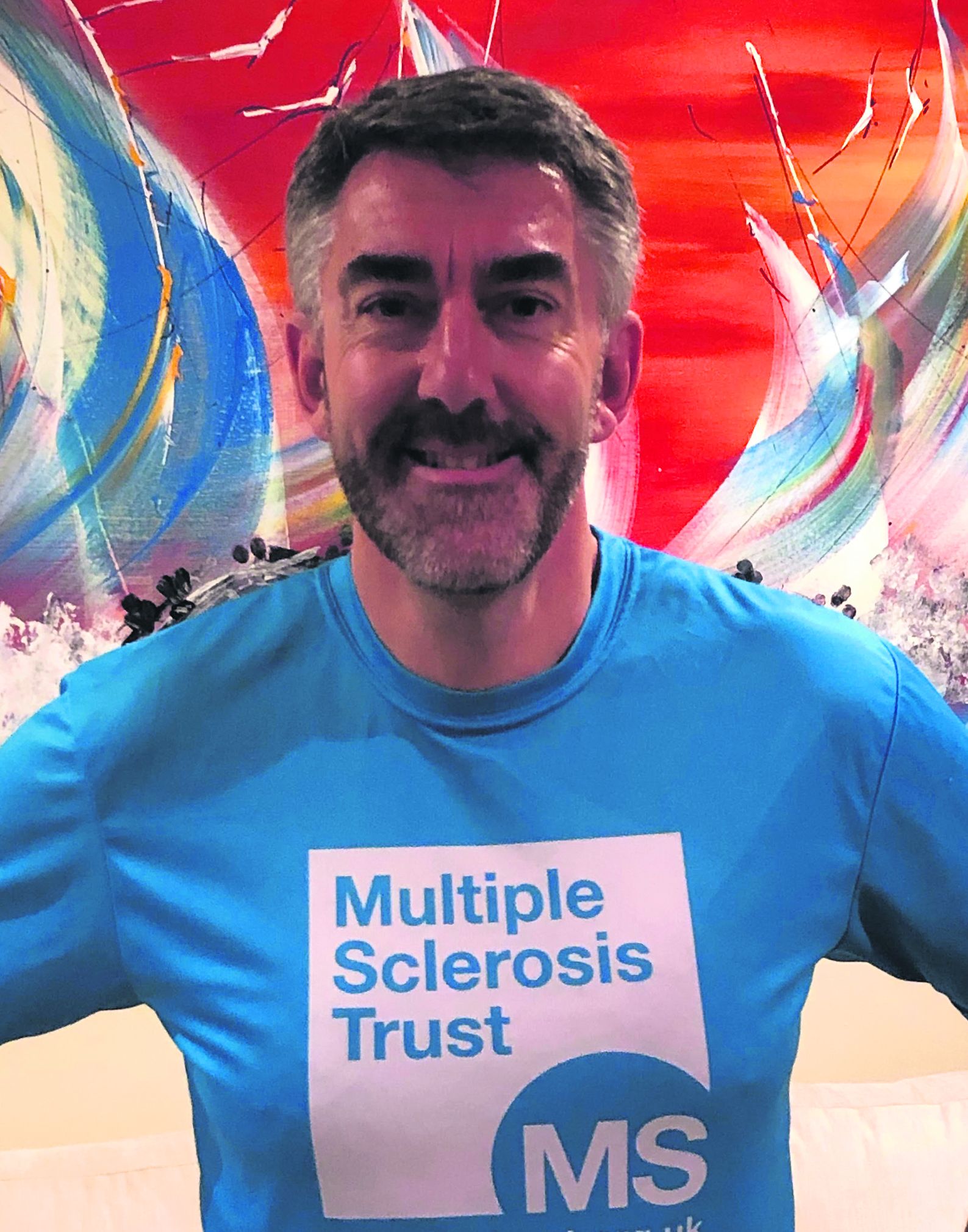 Seán Mahon, The Southern Star’s managing director, also ran the historic virtual London Marathon. ‘I’d trained a lot until the race was cancelled in April but wound training down as I didn’t expect the rescheduled October event in London to actually take place due to Covid. I didn’t give much thought to the virtual event until last Saturday when I saw on BBC News that 43,000 people in 109 countries were taking part, so as I had a place I thought I’d give it a lash and see what happened, especially as I’m raising funds for the Multiple Sclerosis Trust. I downloaded the app, set off early while it was still dark, and took my time, as I didn’t have enough training done. I was rewarded with a stunning sunrise near Toe Head and a walk like John Wayne’s on Monday!’