A PLANNING application by West Cork Distillers to build a large warehouse facility in the middle of a rural area has been met with strong local opposition.

It is understood that 38 submissions opposing the planning application were submitted to Cork County Council before the August 5th deadline, and that the Council has until August 26th to make its decision.

A total of 121 residents in Tullig, and adjacent townlands, have also voiced their opposition to the proposal to construct an industrial scale whiskey maturation facility consisting of 16 warehouses – namely eight double units – with a total floor area of 24,480 m2 by signing a group submission.

The planning application relates to un-zoned agricultural land in Tullig, near Reenascreena, which actually falls within the administrative boundaries of Leap, but is part of the Rosscarbery parish.

A dedicated website  – savetullig.com – has also been established and its online petition has been signed by more than 800 people.

One local, Calvin Jones, who established Ireland’s Wildlife and works as a writer and a guide, said he was surprised and dismayed to find a company like West Cork Distillers – which bases its brand on its West Cork connections – planning such a ‘completely unsuitable development.’

Rory Jackson, the Green Party representative in the Skibbereen area, described it as ‘the wrong development in the wrong place’.

‘To have an industrial complex stuck in the middle of such rich, natural biodiversity would ruin it, and the landscape,’ he said.

The objectors are of the opinion that the local road infrastructure could not cope with the development. They said it could damage surface water soakage at the local peat bog and that – combined with run-off – could negatively impact the Roury River and cause flooding at Connonagh. 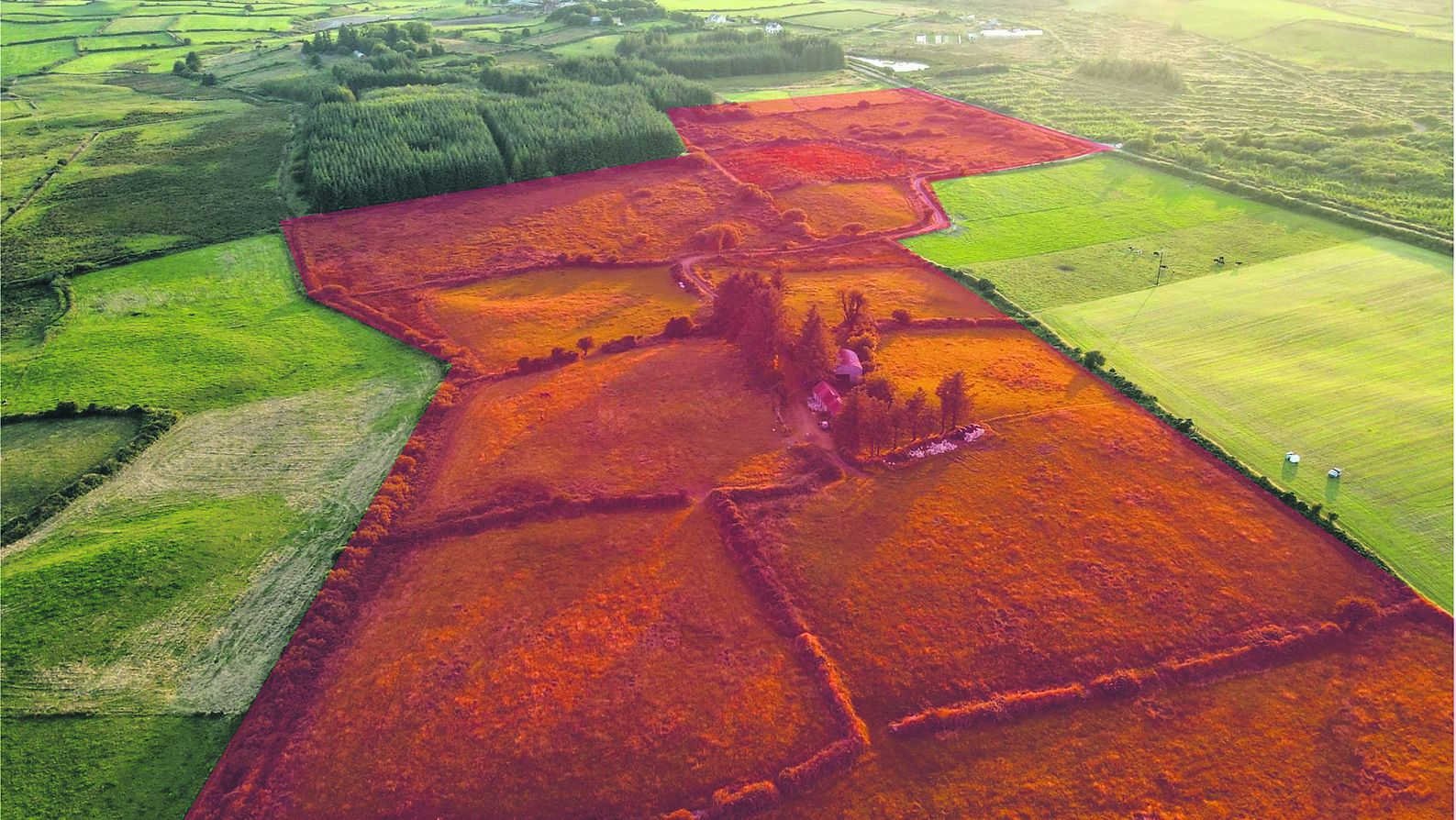 An aerial view of the proposed site, shaded red, that looks west across Tullig.

They sayid it would have ‘a radical and negative visual impact on the rural landscape’ and that the grant of planning could set a dangerous precedent.

Furthermore, they said it would prompt industrialists to buy up low-cost agricultural land to satisfy their industrial warehousing needs.

‘At a time when we face the dual crises of climate change and biodiversity loss, we should fight to retain even small fragments of habitat that help address both,’ said Calvin Jones.

The Southern Star sought a comment from West Cork Distillers before going to press but none was forthcoming.