Fiona O'Leary found the live bullet in her piano which she thinks dates back to circa 1890 and came from a .22 handgun.

A LIVE bullet which may be from a Black and Tan’s gun was found by a woman in a piano she got from a house in Dunmanway.

Fiona O’Leary, who lives near Dunmanway, said the bullet must have been hidden in the piano which was recently delivered to her home, having got it from a family in the town.

‘My husband got the piano from a family in Dunmanway, and they had it since 1995. The bullet is from a .22 handgun, which we have been told could have belonged to a British detective.’

Both the piano and the bullet have been dated to 1890 and manufactured in the UK. The piano was then sold by McCullough Piggotts music shop to a purchaser in Dublin. 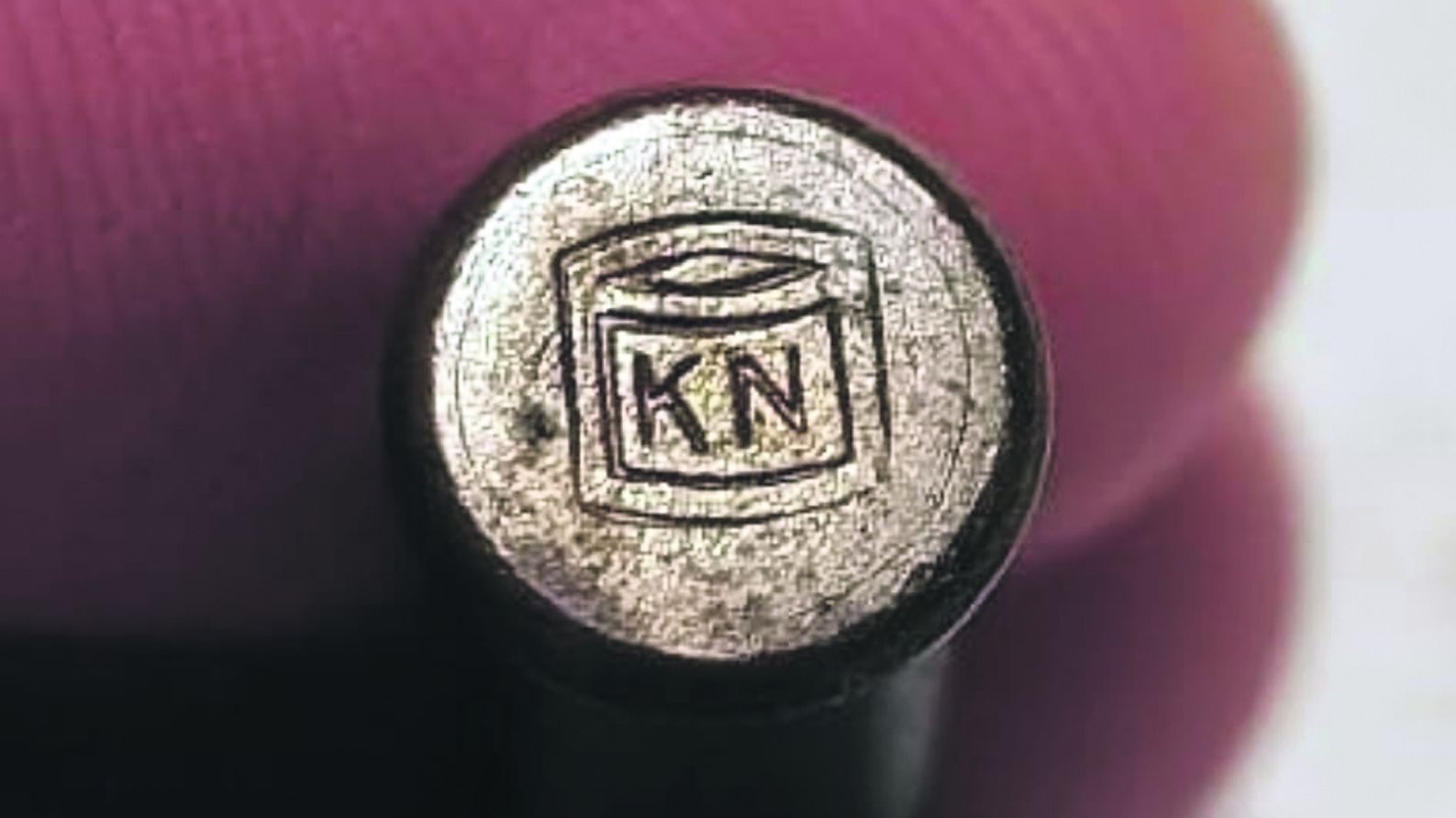 Top of bullet found by Fiona O' Leary in her piano

‘We got in touch with an army museum who told us the bullet – with the KN emblem on it – was manufactured by Kings Norton and they said that while they do take bullets for the museum, they cannot take a live one.’

Fiona who, along with her husband, is a musician, said she realises it is probably illegal for her to have a live bullet, but she has had no response following a call to the gardaí, and she would rather not have it in the house, either.

‘We got Jeffers from Bandon in to see if they could tune the piano, but they said they couldn’t.

‘They had often seen coins found in pianos, but never a bullet,’ Fiona said.