Katie Hayes and Brian O’Donovan in different parts of China, where life is starting to return to normal.

AS the Covid-19 virus continues to cause widespread disruption in Ireland, restrictions in China – where the virus originated from – have relaxed in recent weeks.

Back at the start  of February, The Southern Star spoke to two West Cork natives – Brian O’Donovan from Bandon and Katie Hayes Fitzgerald from Union Hall – who found themselves in lockdown in two different parts of the country. Chinese authorities were battling to contain the spread of the virus which started in the Wuhan province.

Speaking to The Southern Star, Katie – who lives with her mum Cathy in Harbin while her sister Hayley lives nearby – said that things have gotten much better over there now.

‘Everything is slowly opening, most shops are opened and restaurants are now open for eat-in customers which is great,’ said Katie, whose biggest fear a few weeks ago was that they would run out of Barry’s teabags!

‘The great news is that we were told recently that we will be back in school on April 20th. So at least we have hope now and at least it is something.’

They have no plans to come home now as they fear it might be difficult to re-enter the country and authorities have introduced 14 days of compulsory quarantine in most  major cities.

‘I think we are safer here now than being at home.’ 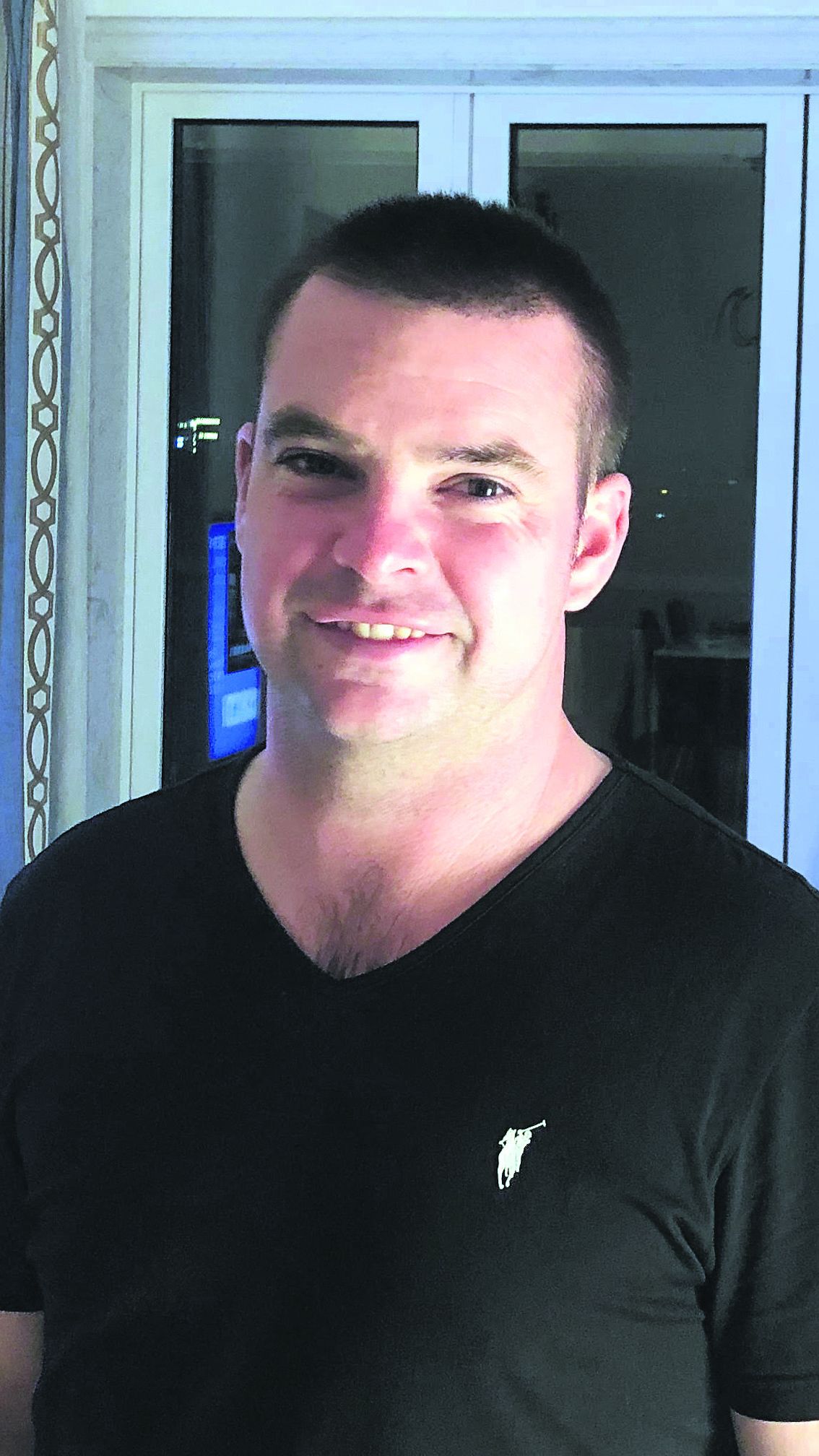 Meanwhile, Brian O’Donovan from Bandon – who is a PGA professional golfer at  the  Mission Hills Golf Academies  in Shenzhen, close  to the border with Hong Kong – said that while precautions are still in place, things are ‘starting to feel a little bit more normal.’

‘A lot of shops and restaurants are back open and people are trying to get back to their normal lives as much as possible and the restrictions and quarantines are more for people who are now arriving in China than those who are here already,’ said Brian.

‘Hopefully we seem to be coming out the other side of it but it is still a huge issue and the government is concerned that people arriving back from other countries will bring back the virus with them, leading to its spreading again.’

Brian and his wife RuLin have decided to remain in China for now as they feel it is one of the safest places to be.