John O’Regan is the West Cork man behind the RTÉ series which this time round is bringing us reminders of, the marriage referendum, Love/Hate on the telly, and the opening of the Aviva Stadium.

THE latest series of RTÉ’s Reeling in the Years is already proving to be a ratings winner in its new prime time Sunday night slot, but its popularity still exceeds all expectations of its Lissarda-born producer John O’Regan.

Now in its sixth series, the half hour programme looks back on the years from 2010 to 2019, and it’s the first time it has  been broadcast in Spring as opposed to Autumn.

As a young lad going to school in Kilmurry, television was always a draw for John, even in single television channel land, when programmes only started at 4pm each day.

John fondly remembers programmes like Star Trek, Anything Goes and even Sesame Street from his youth. 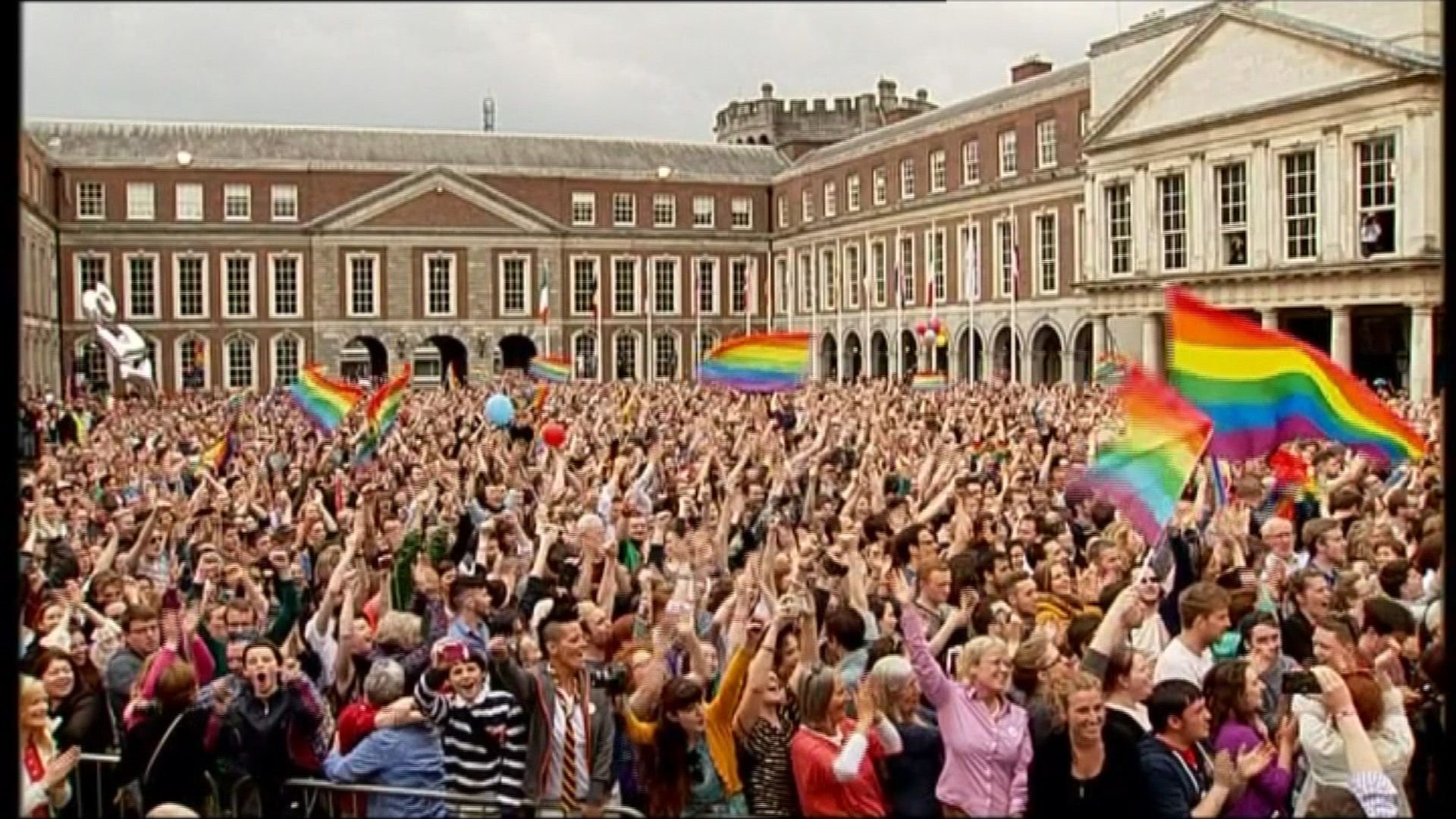 His parents Peter and Greta still live in Lissarda – his family previously owned Howard’s Mill in Crookstown – and he tries to come home to Cork as much as he can, but obviously it’s been difficult during the past year.

Married to Georgina, who he met while studying at UCC in the mid 80s, John immersed himself in both the film society and drama society there, and took on part-time work where he could write about film and he helped out film companies.

‘While I had hoped to work in television, there were very few opportunities in Ireland in the mid 1980s, so emigration was the route I took – like many others,’ said John.

Moving to Manchester, John was lucky to get to work as a promotions scriptwriter in Granada in 1987, one of the UK’s biggest  television networks.

This, in turn, led to him securing a place on their director training course and he directed news and lots of light entertainment shows like The Krypton Factor, This Morning with Richard and Judy, The Russ Abbott Show and he also worked on World in Action and quiz shows for Channel 4. 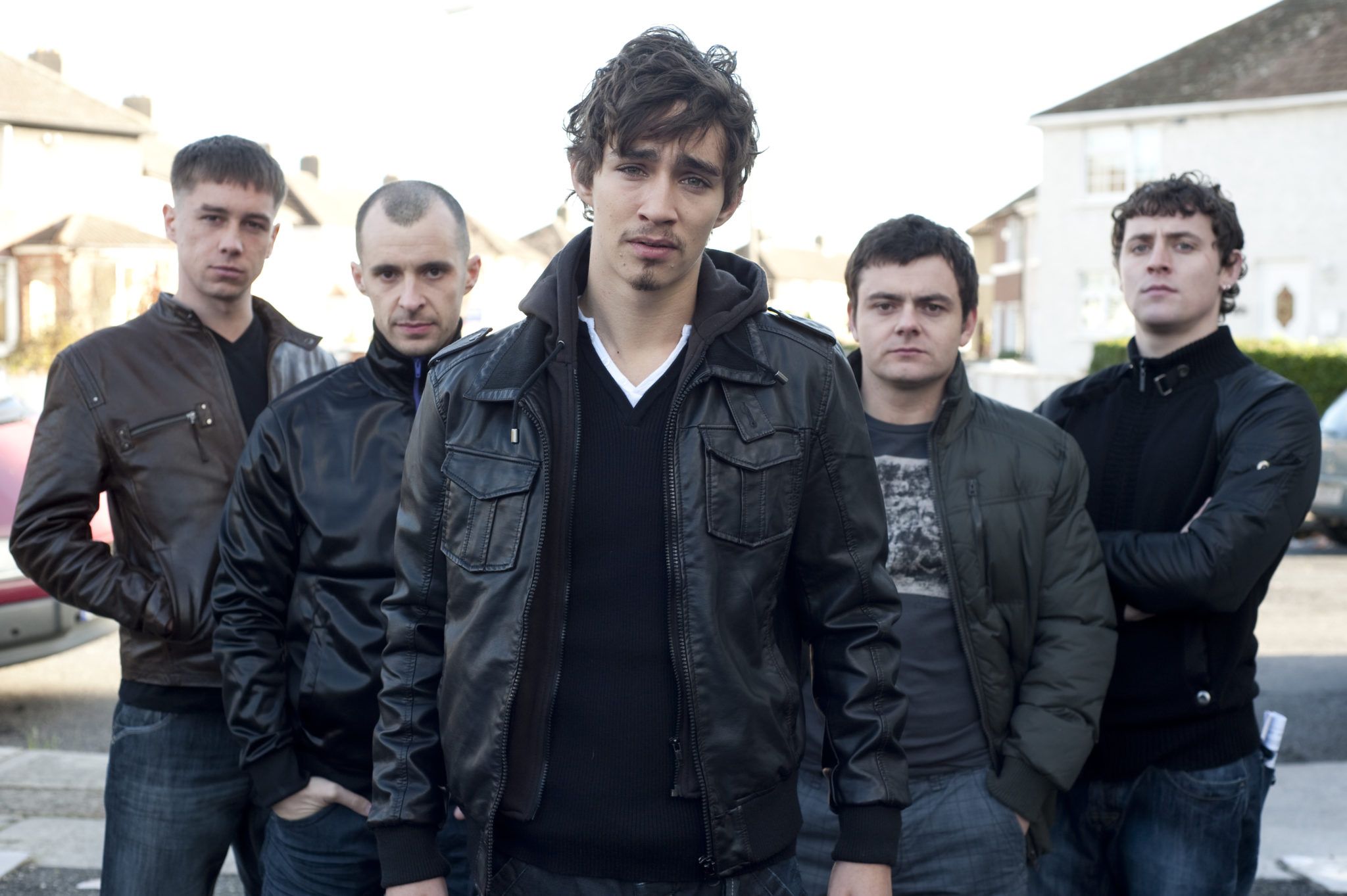 Love/Hate on the telly

‘That was a change but I had wanted to come home and work for them. Kenny Live was my first programme and for a while I was going back and forth to the UK.’

John has been with RTÉ ever since, and it was only when he was made a full-time staff member in 1998 that he came up with the pilot idea of Reeling in the Years, which detailed events from 1981 onwards.

After several successful years, and numerous re-runs, the popular series returned this month with a new decade – from 2010.

‘There are a lot of uncertainties at the moment and I’m just looking at finishing and editing these 10 half hour programmes at the moment. Some of them are in different shapes of readiness, so we will be flat-out until June,’ he told The Southern Star.

John is attributing the fevered interest in this series to the fact that there isn’t much besides Covid happening at the moment, and it offers a distraction to viewers.

‘We make this programme to make it accessible to a mainstream audience, so people can get a sense of what’s going on.

‘We haven’t ever changed the format of the programme and it’s intentional that it’s a half hour programme.’

John said pace is also very important to the programme. 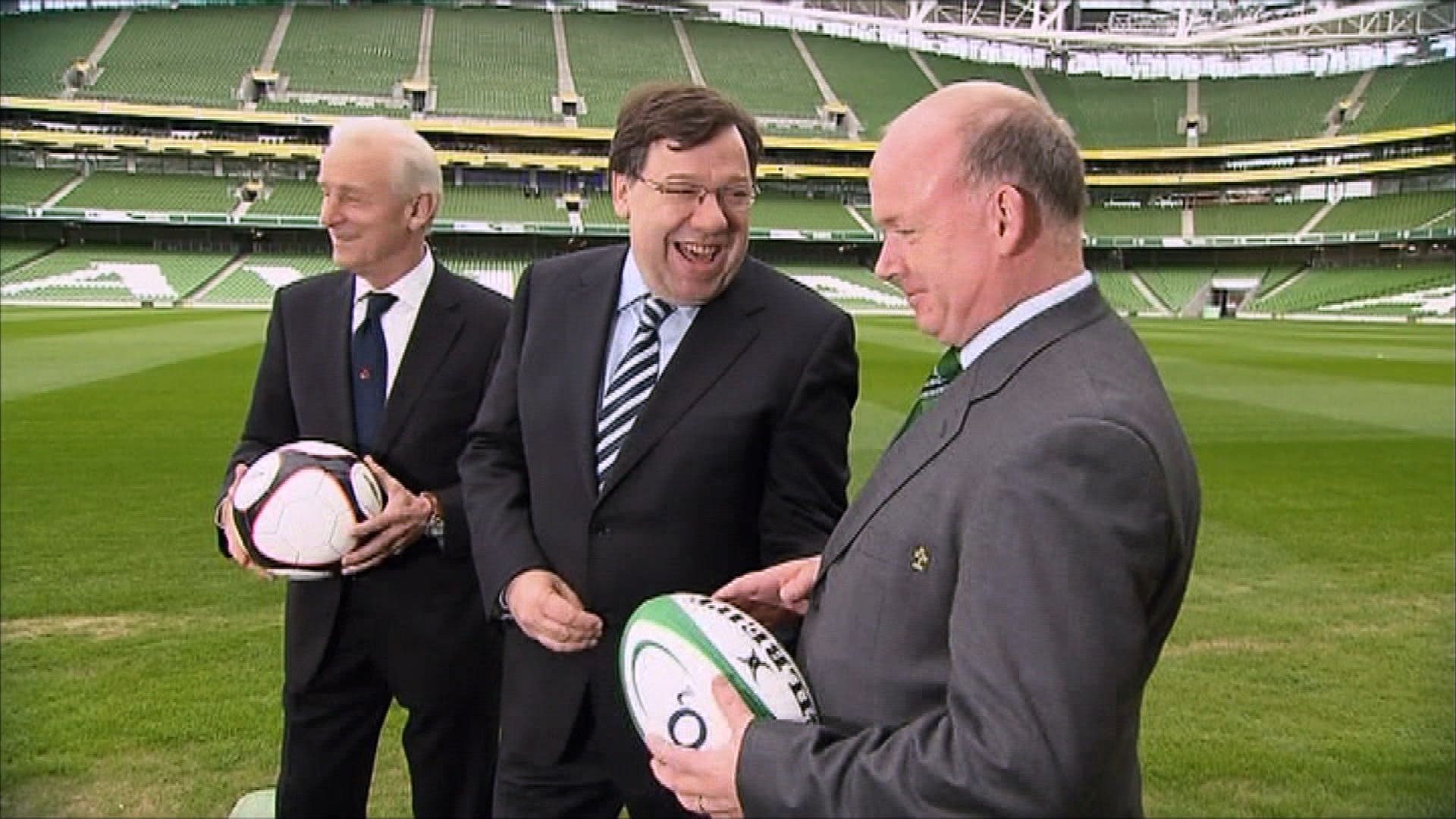 The opening of the Aviva Stadium.

‘Because we don’t have a presenter or narrator, we are using the music and the events to lead people through and part of that is the change of pace.

‘So we can go from a heavy story to a light story with a change in music too. I would never presume that it works until it is broadcast, though.’

Since 2006, he has been involved in televising special events for RTÉ including the visits of Barack Obama and Queen Elizabeth, with the most recent one being the last General Election.

The second show of thenew season was watched by 502,000 and is currently the top watched programme on the RTÉ Player

• In the conducting of this round-table interview, involving other journalists, reporters were asked to participate in a nostalgia-themed quiz with John as quizmaster.  The Southern Star is proud to say that our own Kieran O’Mahony took the crown for the inaugural ‘Reeling in the Years Journalists’ Quiz’, and, as a result, will shortly be the owner of a coveted Reeling in the Years mug!