AH, it’s that time of year again. The evenings are drawing in, the beach gear is neatly packed away in the shed and Kerry are out of the championship. You can’t beat it.

It’s also time for the smallies to go back to school to unlearn all the bad habits they’ve picked up over the summer months.

There’s nothing quite like the feeling of dropping your beloved offspring at the classroom door to greet their new teacher and softly whispering ‘They’re your problem now, I’m going to bed until Halloween.’

If the pandemic, and summer holidays, has taught us anything it’s that you can’t pay teachers enough.

Many people with smaller kids don’t have it so easy, however. Reports in recent weeks suggest that many parents are struggling to find a place in a creche at all.

Childcare centres across the country are closing at a high rate, many for pandemic-related reasons, but many others because they are operating out of private homes and can’t keep up with the myriad of new regulations being imposed on the sector.

Parents are being advised to register with a creche when they fall pregnant, with some childcare operators requiring a €1,000 deposit to secure a place. Why does everything in Ireland have to be so difficult?

If Back to the Future was set here, Marty McFly would probably be flying back in time to get his young fella’s name on a waiting list or to save up a deposit for an apartment.

House about that, then?

With the government’s Housing For All plan out this week, Fianna Fáil will be under particular scrutiny for what they are billing as ‘the single biggest investment in housing delivery since the 1960s’. It’s going to be bigger than The Beatles!

Desperate house-hunters will be looking on with raised eyebrows. The plan hopes to achieve purchase prices in the range of €250,000 to €325,000 in the Dublin area, as well as a range of other aspirations like kickstarting 80,000 unused planning permissions, reducing vacant units in towns and cities, and getting builders to wear a belt in their jeans when engaging in public-facing work.

Achieving these purchase prices still presupposes a household income of €85,000 of course, when the national average income is closer to €49,000. Maybe they should rename it Housing for the Most of Ye?

Still, fairness where it is due, this crisis won’t be turned around overnight. It took Fianna Fáil years to sink the economy, so they should be given time to undo the damage. Whether the electorate is in the mood for taking a long-term view on the issue is another matter.

Sinn Féin’s high priest for housing Eoin Ó Broin must be licking his lips, both politically and literally. The grand darling of the emergent Stoneybatter hipster-Provo class, his Twitter feed of late has seen him undertaking ever-more-elaborate banquets in the kitchen, enough to feed an army one would have thought. Great slabs of tuna steaks, yards of ethically sourced ham, enough cheese to power the Eurovision ... Now there’s a fella ready for the splendour of life in the highest office, I thought to myself. 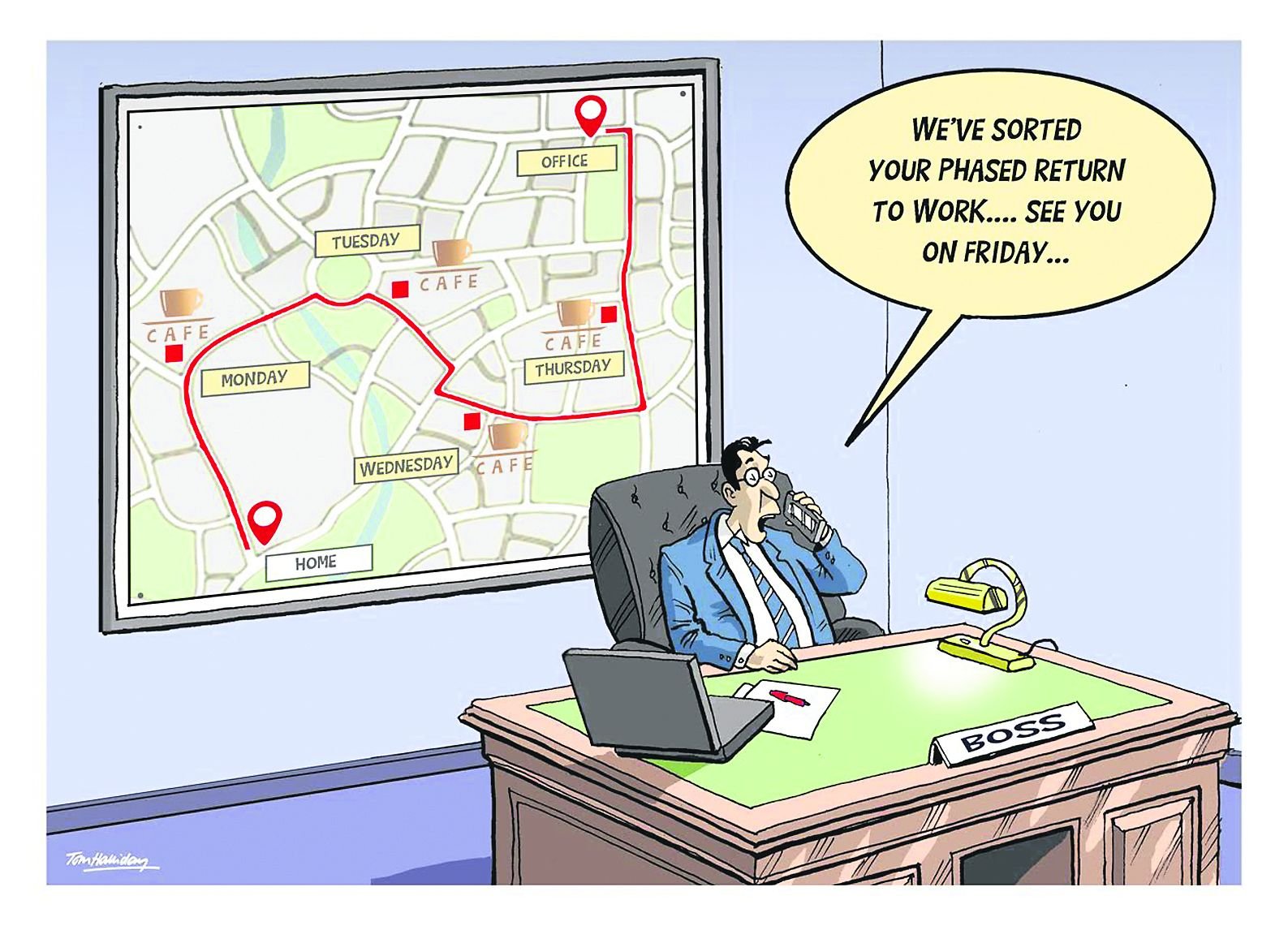 I look on with keen interest as reports of ever-bigger potholes emerge in the pages of this newspaper every week. Perhaps there is a solution here to the housing crisis? If Tesla founder Elon Musk can live in a $50,000 prefab, then I see no reason why these potholes couldn’t be converted into decent short-term accommodation. Sure, they may look inauspicious from the exterior, but one man’s pothole is another man’s palace. There’s Bosco’s box-style potential underneath our roads waiting to be exploited and nobody is utilising the space.

Again, never let it be said that this column is afraid to offer practical solutions.

I was perturbed by reports on the media over the weekend that Nphet is going to be disbanded completely in the coming months, assuming everything goes to plan with the final easing of restrictions. I don’t know about you, but I don’t know if I’m ready yet for Tony, Philip and the lads to exit the stage and leave it to our so-called ‘personal responsibility’ to manage the dying embers of the pandemic.

Personally, I haven’t a clue what is or isn’t allowed anymore. The contradictions in the public messaging are exhausting. Electric Picnic is out of the question, it seems, unless we all rock up to Stradbally togged out in hurling gear. We are told we may still have to wear masks well into next spring, yet we’re piling our maskless kids into confined classrooms like cannon fodder. Is there even an official line on golf dinners at the moment? I don’t think we’re emotionally ready to be abandoned by Dr Tony and his nightly reassurances just yet.

It may be a case of Stockholm Syndrome, but I think there is a good case for establishing some sort of Continuity Nphet whereby Tony reads us a comforting bedtime story after the Nine O’Clock News every night. Just until we are truly ready for life without him. Something soothing and reassuring like Winnie the Pooh and The Spanish Flu, perhaps. They could even follow with Luke O’Neill on his guitar serenading us with a gentle lullaby – Bob Marley’s Don’t Worry maybe?

Cause every little thing, is gonna be alright ....