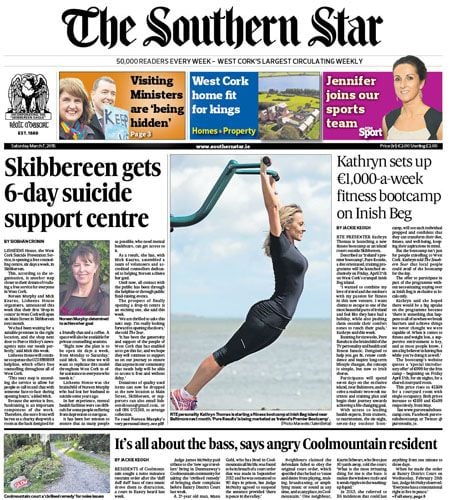 Visiting Ministers are ‘being hidden’ from public, says Cllr