The Eccles Hotel in Glengarriff was the first purpose-built hotel in Ireland and, constructed in 1745, it is still a popular holiday destination.

WHY do tourists head for the Rhine and Switzerland, wondered novelist William Makepeace Thackeray in 1842, when ‘within five miles round the pretty Inn of Glengarriff, there is a country of the magnificence of which no pen can give an idea?’

If only ‘a train of painters’ could capture its ‘astonishing beauty’, its ‘rivulets and waterfalls’ and ‘vast, rocky valleys’.

Rebranded in 2019 as the Eccles Hotel & Spa, the Glengarriff Inn lays claim to being the first purpose-built hotel in Ireland, and has hosted WB Yeats, George Bernard Shaw and Pippa Middleton.

Thackeray was fortunate to be a man of leisure. Holidays for ordinary people only began in 1871, when the August bank holiday was introduced. 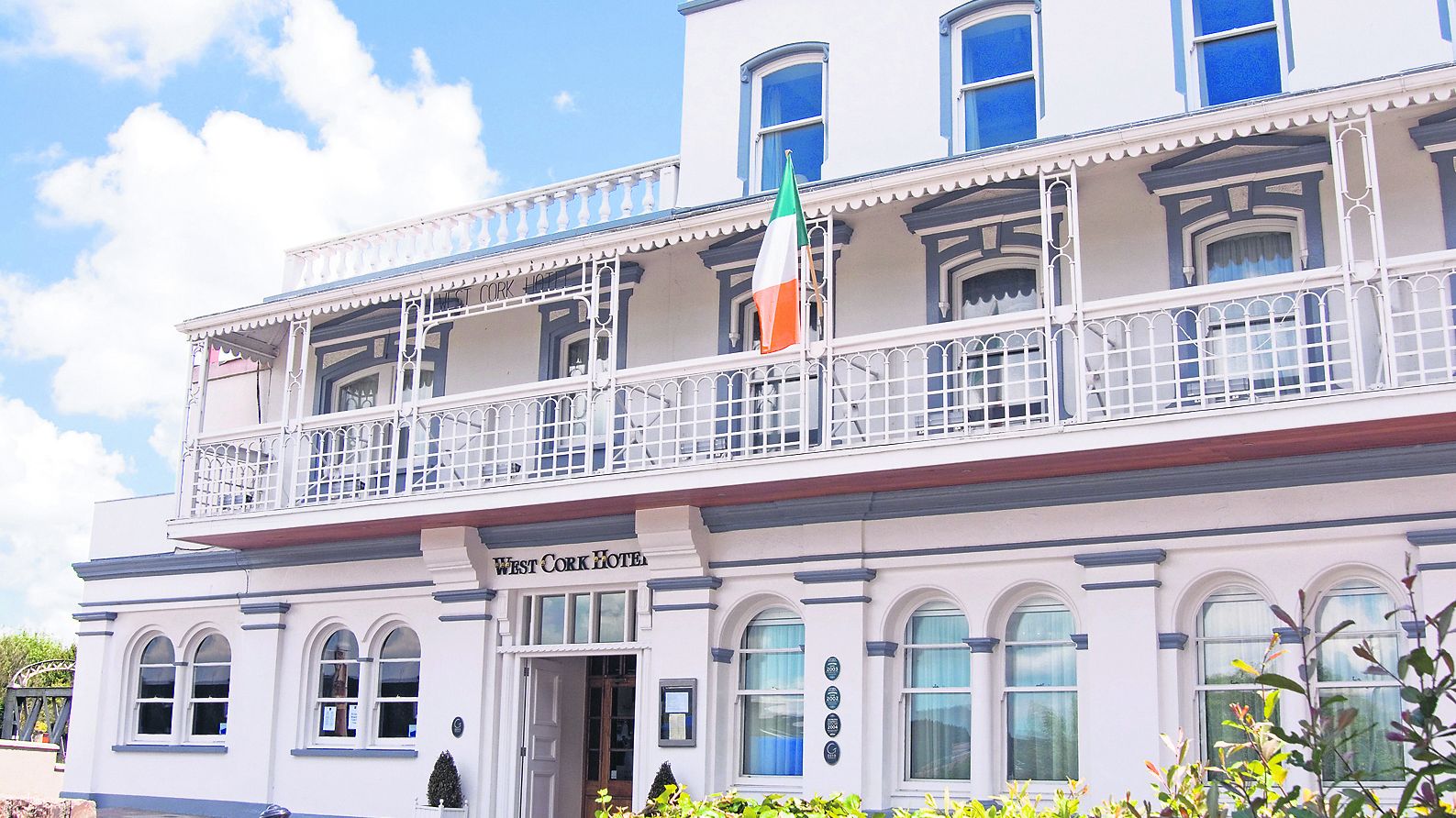 Londoner George Walsh, holidaying in Skibbereen with his wife Mary in July 1967, described Loch Hyne as a ‘marvel of nature’ that compared favourably with ‘any beauty spot in Europe’, while Baltimore left them ‘spellbound’.

Newspapers championed the benefits of time spent away from ‘the weary round of work-a-day worries’ (Southern Star July 13th 1935), ‘the strain of city life’, the smoke of the factory, and the ‘pounding of machinery’ (Western People August 19th 1933).

‘No matter what kind of holiday you like – you’ll get it in Ireland,’ promised the Irish Tourist Association (est 1924). ‘Irish holidays cost less, and are less troublesome, with no need for passports, no seasickness and no language problems’ (Western People June 23rd 1934). Ireland’s attractions brought tourists ‘from the ends of the earth’, agreed The Southern Star in 1939: ‘Yet many thousands of Irish people have never seen them’. 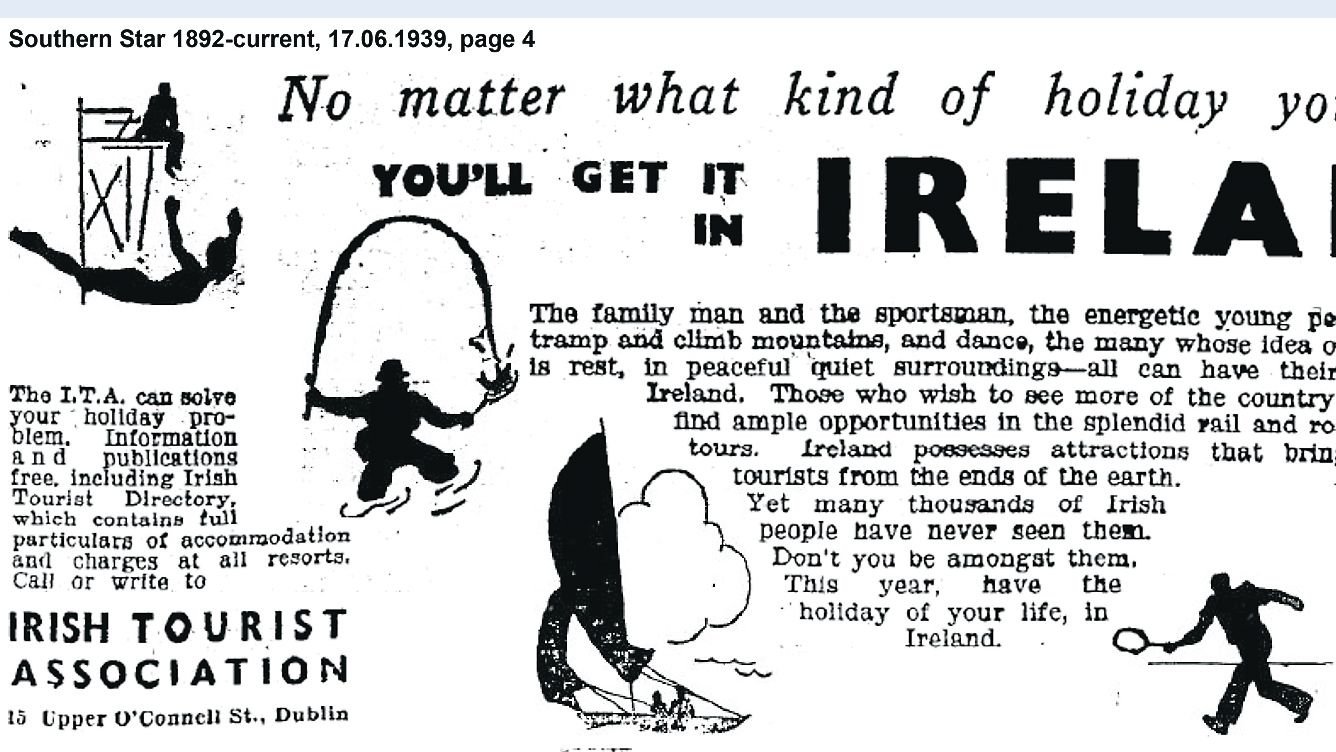 No matter what kind of holiday you like, you’ll get it in Ireland, said The Southern Star in June, 1939.

Canty’s Hotel in Bantry lay close to Carrigaus Castle, Gougane Barra, the Pass of Keimaneigh and Donemark. The hotel bus met all trains, and lady seabathers could change in a special bathing box on the strand.

Built close to Skibbereen railway station, which was closed in 1961, the West Cork Hotel provided an ‘ideal centre for touring West Cork’ (Southern Star July 24th 1976). The hotel is still a popular holiday location today and the iconic railway bridge is now part of the hotel’s dining offering.

Package holidays in West Cork for Dublin workers and their families were available from £5 per week in 1959.

Whether you chose to spend the ‘most welcome journey of the year’ basking on golden sands, or cycling in invigorating mountain air, a break could only work if you gave the mind a holiday too. ‘Worry’, declared Dr CW Saleeby in the Skibbereen Eagle (September 7th 1912) is ‘more deadly on holiday than anywhere else’. So, don’t leave an address or telephone number where you can be contacted. Today, I’m afraid he’d also tell us to turn off the alerts on our mobile phones. 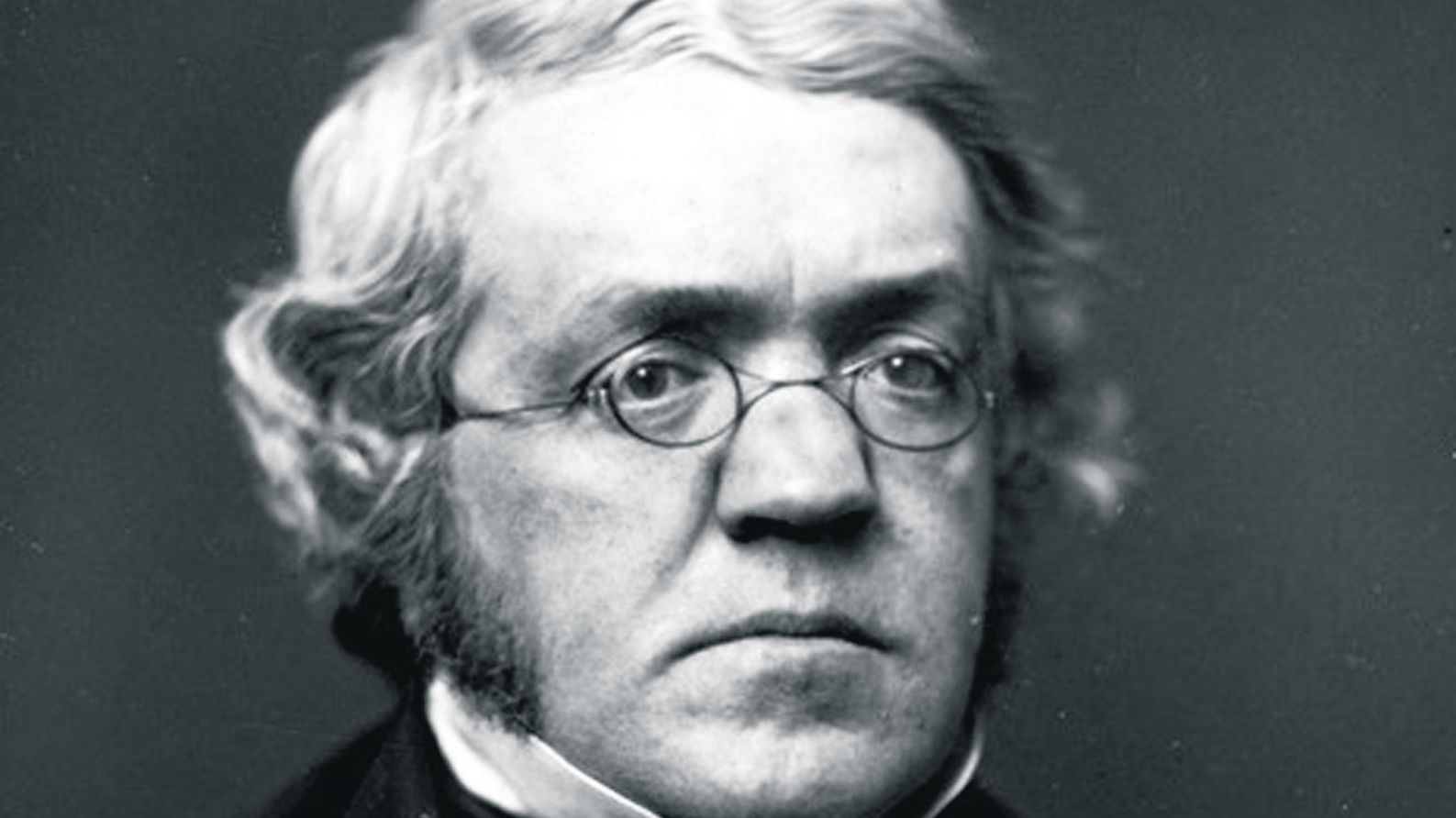 It was suggested you packed ...

• ‘Chic clothing’ was a must. Your appearance assumes ‘an even more vital importance’ away from home (Western People, 1966).
• In town, a linen frock and matching coat, an ‘uncrushable’ hat, and a ‘smart but comprehensive handbag’ were an ‘absolute necessity’ (Southern Star, 1935).
• ‘A light, fresh perfume, preferably flower-scented’ and on the beach, a rubber bathing suit, especially ‘for those who have lost their first youthful curves’ (Western People, 1966). 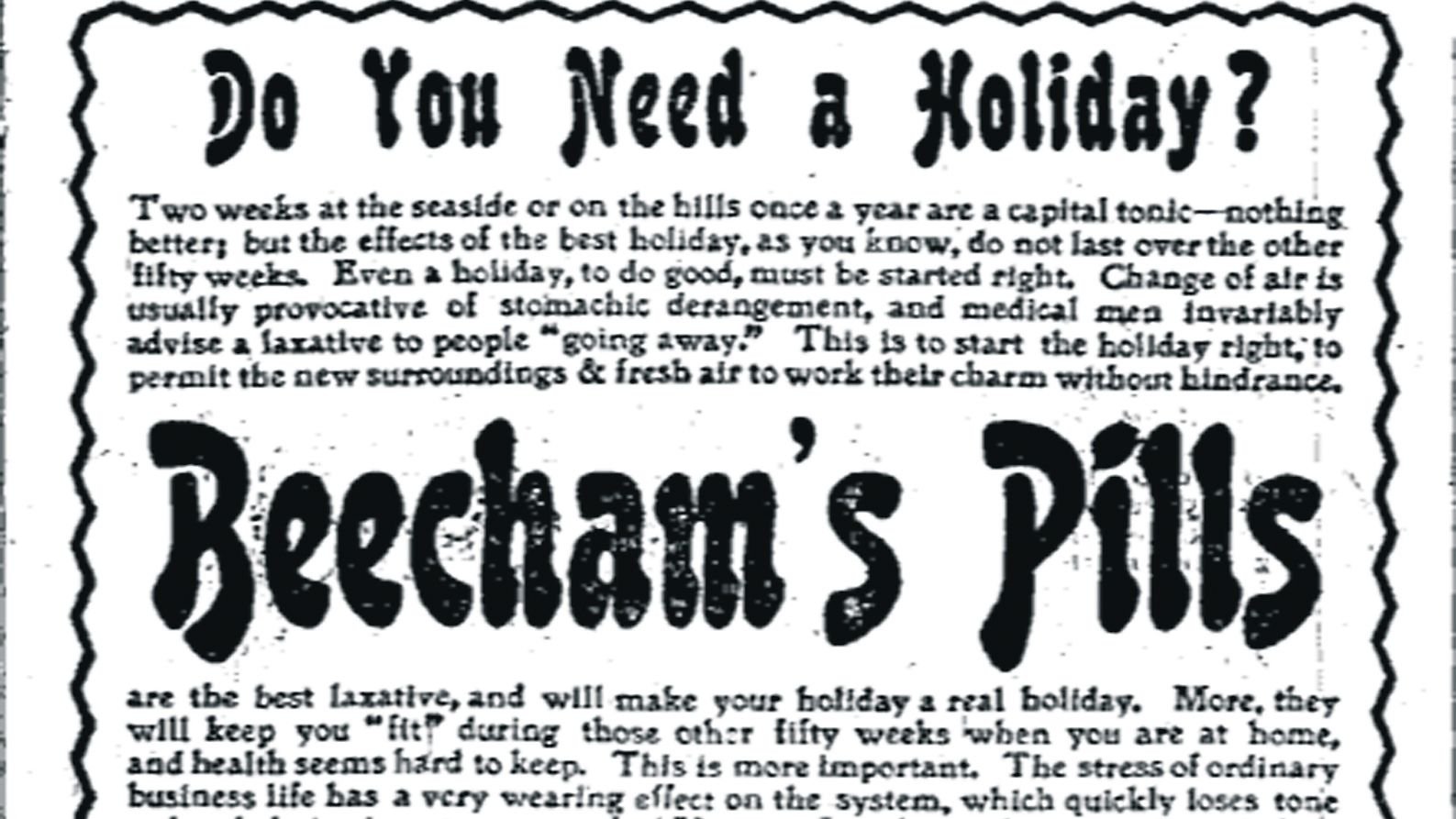 To fully enjoy your time away, take plenty of laxatives with you – good advice from The Skibbereen Eagle, 1907