Another bus has been secured for the Kinsale route.

Senator Tim Lombard (FG) has said that he has secured a 36-seater bus to help out the students who missed out on tickets for the school bus to Kinsale.

‘Department officials have confirmed to me that an additional 36-seater bus has been allocated to cover routes C320 and C321 to Kinsale,’ he told The Southern Star.

He said he was hopeful that more money would be released by the Department to fund further buses in the coming weeks, to resource other areas which were left short.

The revelant bus routes are below: 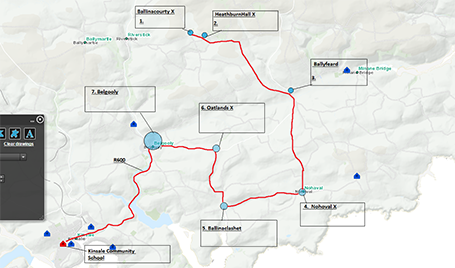