Without question the most read story on southernstar.ie in 2019 was our live blog covering the local elections in May. It was also the most read online article in the history of The Southern Star with over 100,000 of you tuning in to follow the results from Bantry which was arguably the most exciting constituency in the country.

The story of Election 2019 in West Cork was undoubtedly that of Holly Cairns v Finbarr Harrington in the Bantry electoral area. The result  proved the old adage that every vote counts with Cairns taking the final seat by one solitary vote. It was a battle hard won. Finbarr had been ahead by a single vote before Holly called a recount and the final vote in County Hall showed her ahead at 1,866 to Finbarr’s 1,865 votes.

The local elections in West Cork could be summarised by the success of younger and first-time candidates and the all-but collapse of the Sinn Féin vote. In the referendum, there was a massive yes vote for a shorter lead-in time for divorce, while in the European elections, Sean Kelly topped the poll. 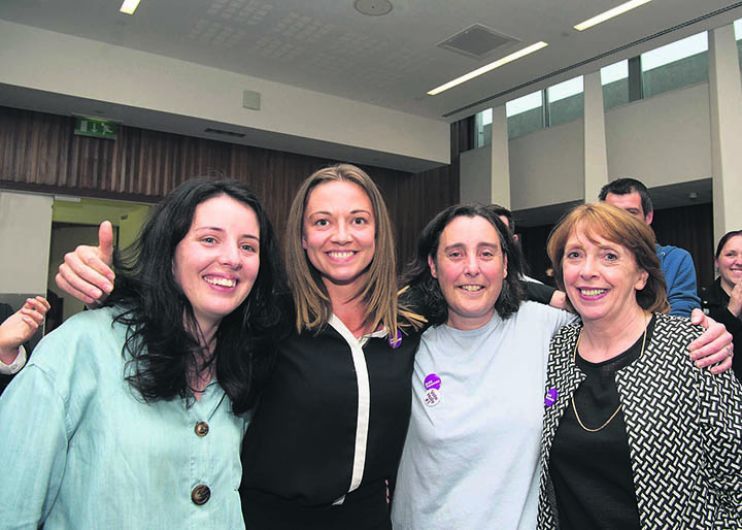 Back in September word got out that Centra in Innishannon had sold a €5.3 million Lotto ticket and the people of West Cork were desperate to find out who the lucky winner was.  The winning Quick Pick ticket was sold on the day of the draw (Saturday 21st September) at the Centra store on the Main Street, Innishannon.

A National Lottery spokesperson said: 'We can confirm that we have been contacted this morning by the lucky ticketholder and arrangements are currently being made for the claim to be made when the winner is ready to collect their prize in the coming weeks.' 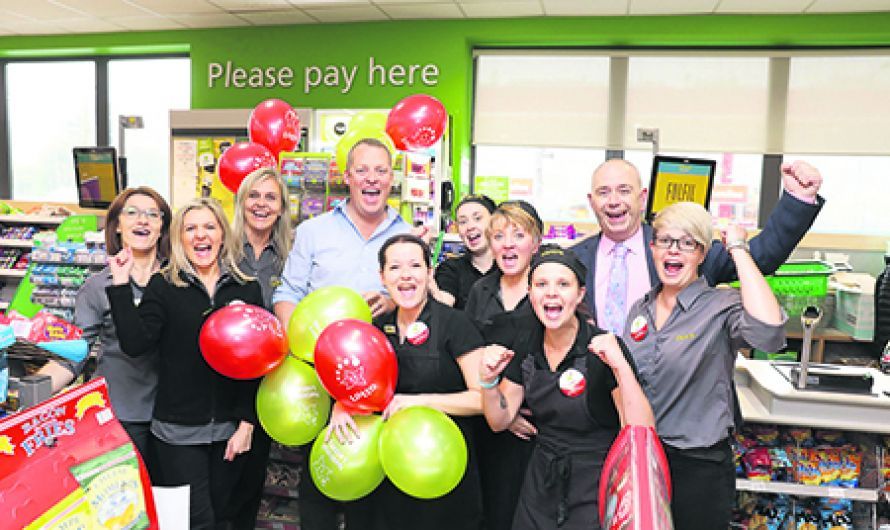 The hunt was on in Bandon back in June when one male was arrested after four men abandoned the car they were travelling in, in an attempt to evade gardaí. The car, a red Ford Focus, had been used as a getaway vehicle following a theft from a mobile phone shop in Macroom.

Onlookers reported a flurry of garda activity just before lunchtime as the search for the men got underway with gardaí checking houses and quizzing motorists about possible sightings of the three other suspects. Two other males were located shortly afterwards in the town.

The car was abandoned on Kilbrogan Hill in Bandon.

4. Body recovered near Carbery Island in search for Kodie Healy

One of the most tragic stories covered by The Southern Star in 2019 was undoubtedly the death of fisherman Kodie Healy. Everyone who knew Kodie Healy said he was not only hardworking but passionate about fishing to the point that he, at the age of 23, had already invested in the industry.

Kodie had gone lobster potting on Wednesday, October 9th and when he didn’t return that evening, the alarm was raised and a five-day search ensued. It was on Sunday, October 13th shortly after 4pm, that two of the 30-strong dive team located the remains of the young fisherman in 11 metres of water at the northern side of Carbery Island in Dunmanus Bay. 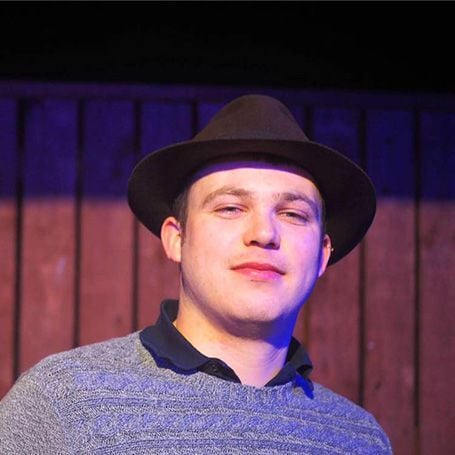 5. ‘My decision to leave politics is all about five children in West Cork'

When Jim Daly TD announced his decision to step away from politics back in September questions were immediately asked as to why he would leave the €130,000-a-year job that he loved. His answer was a simple one - he decided his five children were his priority and he was looking forward to full-time parenting for at least a few months when he retires from public life next May.

He made no bones about how difficult it was to reconcile a well-paid job he loved, and which he believed he was good at, with being away from his family.

‘I’m leaving a salary of €130,000 behind me and I’m going back to zero and taking a gamble, and my family have to take that gamble with me, living standards may change and all of that, so it’s a big call to make.’ 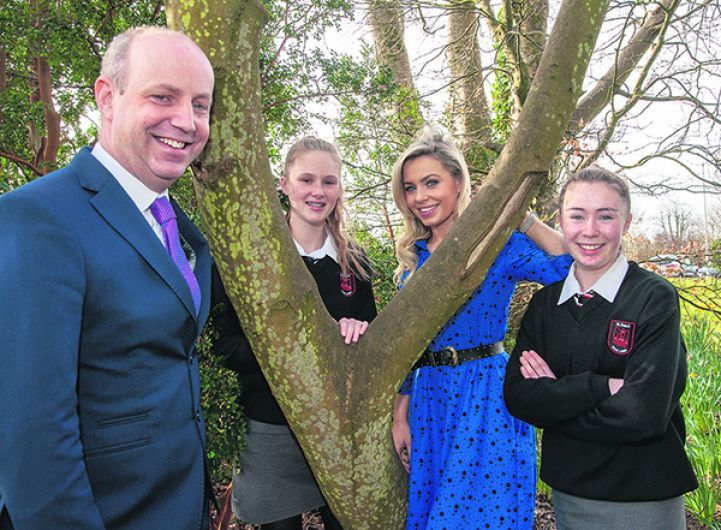