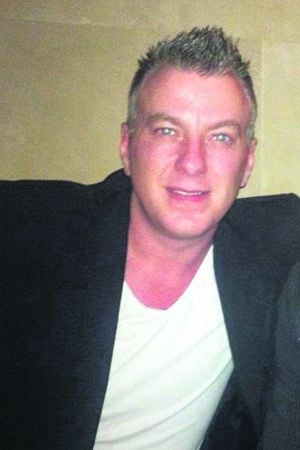 DUNMANWAY’S own ‘X Factor’ grand final is just a little over a week away – it starts at 7.45pm on Saturday, January 10th in the Parkway Hotel. Prospective participants are reminded that preliminary auditions take place this Saturday, January 3rd, in the GAA Pavilion in Dunmanway between 3pm and 4pm. To book your audition text 086-8739620. The competition, which is open to entries from all over West Cork offers a first prize of €1,000 plus a recording session to the outright winner. The Southern Star is also offering the winner the opportunity to record an interview and performance which will be broadcast via the newspaper’s website (www.southernstar.ie) and its other social media outlets.

In addition to the previously named judges – singer Deirdre Archbold; Southern Star MD Sean Mahon and Newstalk’s Jonathan Healy – the organisers have now confirmed that Mark Cosgrove is to take the fourth seat on the judging panel. Mark was most recently a coach and mentor for Teen Idol. He was previously a member of boybands Azis and OTT and has fronted a band called Millenium since 2000.

As a professional musician and singer, Mark has toured the world, has performed on TV in America and Ireland, and counts Louis Walsh, Nicky Byrne and Shane Lynch as friends. Well known in the music industry, he is a qualifed voice coach and trainer and has countless hours racked up in recording studios over the years – both in front of and behind the mixing console. He currently runs the Walk-In Pod Recording Studio in Cork, runs performances classes and he also does voiceovers for radio and TV advertising.

Tickets for the grand final are on sale in SuperValu, the Parkway Hotel and the Chamber of Commerce office in Dunmanway; they cost €10 and are getting scarce, so don’t delay in getting yours.