Cork South West TD Christopher O’Sullivan raised the issue in the Dáil before the summer recess about rubbish and litter being dumped at  beaches and he called on An Taoiseach Micheál Martin to give more resources to local authorities to allow them to deal with the problem.

‘What is great is that people are heading to coastal areas and beaches like your beloved Broadstrand, and Inchydoney, Barleycove and many more to holiday safely,’ the deputy told him. ‘But unfortunately,  there is a small percentage who are ruining it for everyone else. They are littering and dumping cans and lighting bonfires on special  areas of conservation and it really needs to be stamped out,’ the Deputy said.

‘I’m asking that we give adequate resources to local authorities to deal with these issues.’ He added that community groups across the region can’t handle it all, and he has been getting messages and images of littering and dumping on beaches throughout West Cork.

Taoiseach Micheál Martin said that without question it is a ‘scourge’ and said he would take on board the suggestions, including additional resources for local authorities.

‘While monitoring parking in our beach car parks, traffic wardens can issue litter fines when they see obvious dumping or littering. On a practical enforcement level, this can be difficult on beaches as it must be possible to see the offence take place or to identify the offender from the rubbish left behind.’

They added that Cork County Council continues to ask visitors to think about their environment and to ‘leave no trace’ by disposing of any litter responsibly.

Images of rubbish being left behind at Inchydoney beach in particular in recent weeks have emerged on social media.

Dena O’Donovan of O’Donovan’s Hotel in Clonakilty posted a shocking picture on Facebook of rubbish left behind at the beach which included inflatables, chairs and general rubbish.

‘I’m sure that everyone had a wonderful day at the beach ... but who the hell is going to clean up after ye all?’ she asked.

Dena’s post drew a strong reaction with many others commenting about rubbish that they had come across.

Lorraine Harrington posted that she had taken a ‘full bag’ of rubbish home collected from the area where they had been sitting. 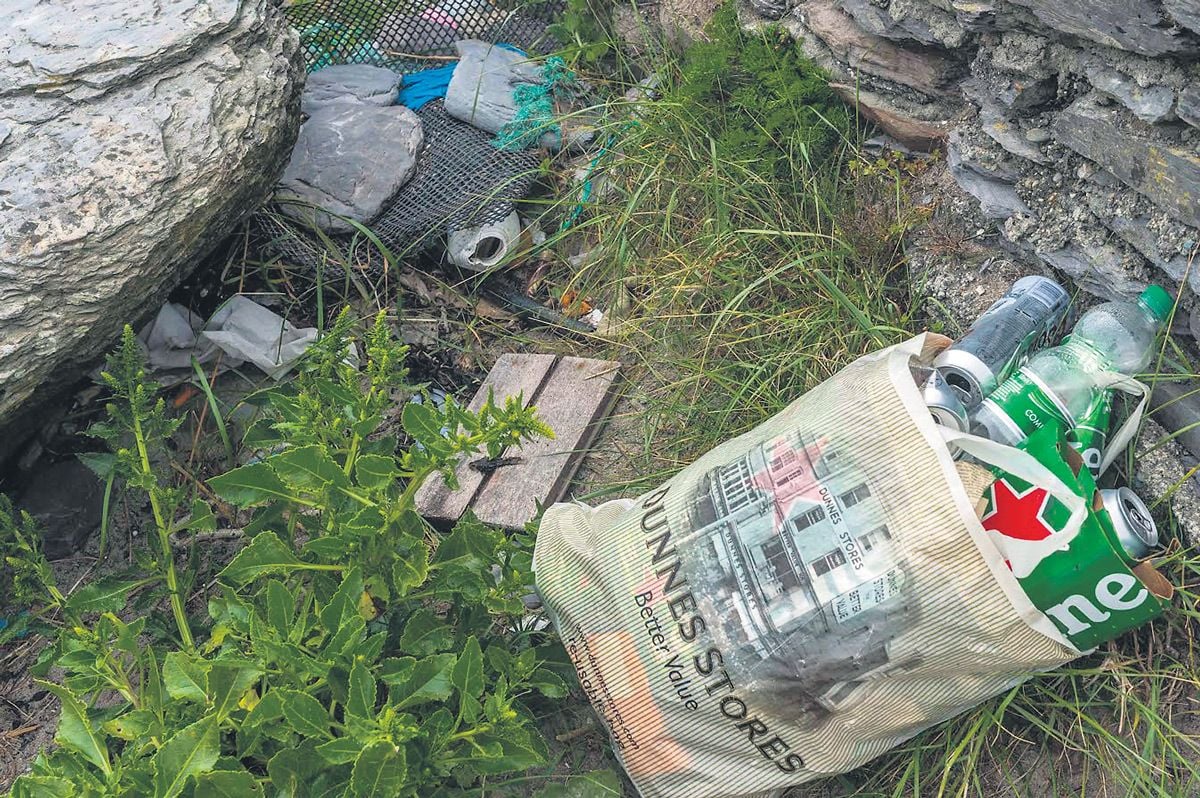 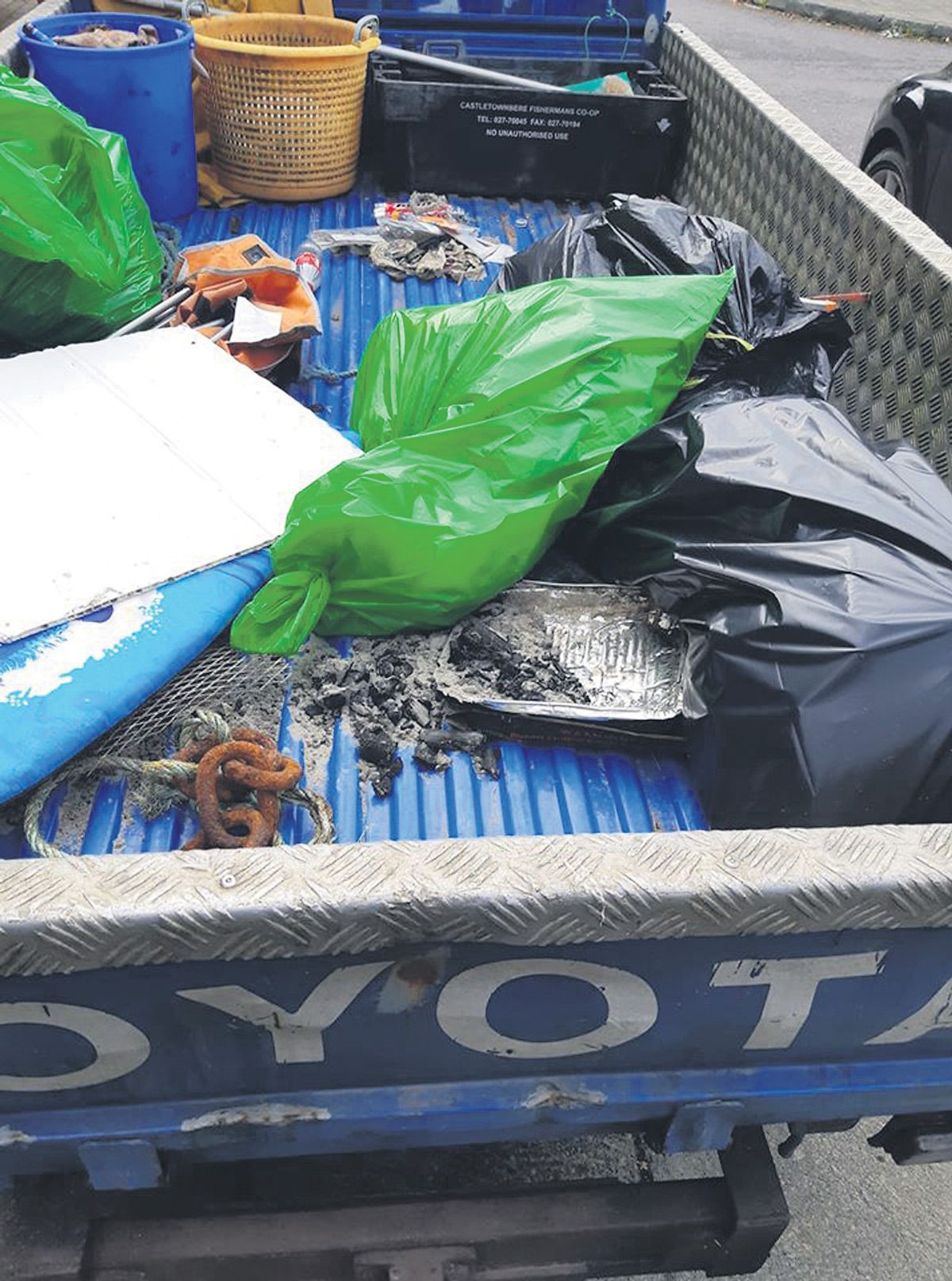 Meanwhile, a Clonakilty man who has been cleaning Inchydoney beach one day a week for the past 14 years as part of a fisherman scheme said the dumping of rubbish is nothing new. Fisherman Colin Cashman also posted a photo online of the rubbish and bags that he had collected in his van.

‘A few years ago when during one week I had four truckloads of rubbish collected. People just come down here and don’t care what they leave behind,’ said Colin.‘I clean other beaches too, like Dunworley and Broadstrand, which aren’t too bad, but Inchydoney is now the main one for rubbish. Another big problem is the bags of dog poo being left behind, which is disgusting.’

Colin said dumping accelerates when the weather is good and the fact that nobody is holidaying abroad makes the problem even worse this year.