Floral tributes left in the centre of Ballingeary village close to where Gobnait Ní Thuama died in the early hours of Tuesday morning.

THE Muskerry region was hit by two tragedies this week after one woman died after being knocked down by a car in the aftermath of her uncle’s funeral in Ballingeary, while another woman was killed after being struck by one of the last lorries to travel through Macroom, minutes after the town’s new bypass opened. 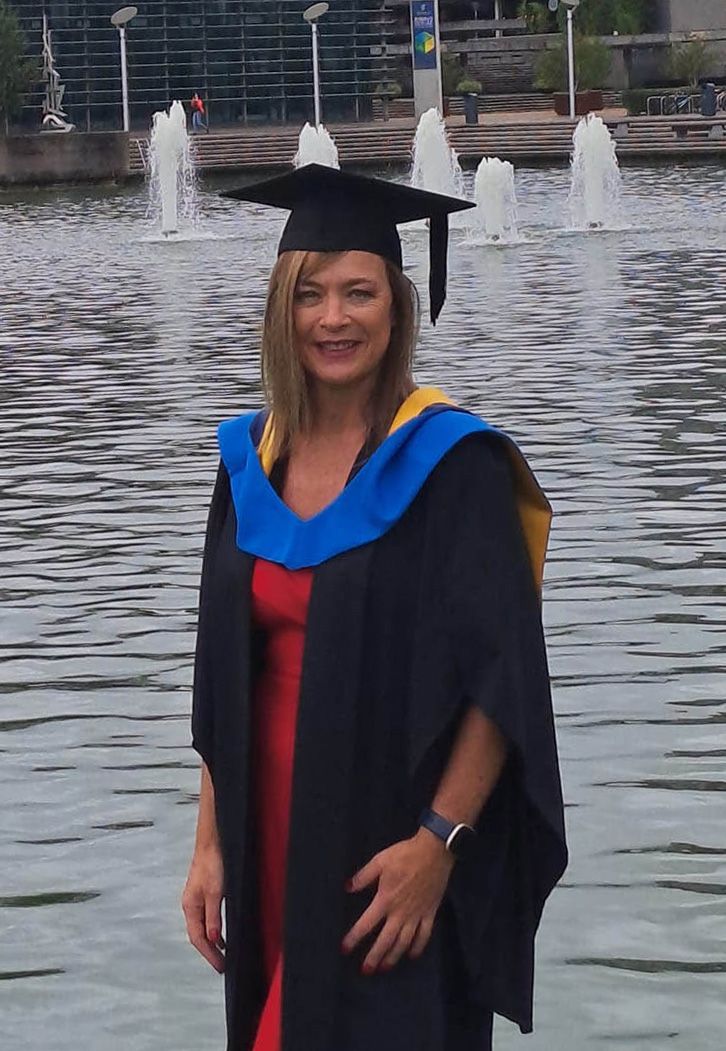 Gobnait Ní Thuama (51) from Ballingeary was fatally injured after a car struck her, and other pedestrians at Dromanallig, Ballingeary at 1.10am on Tuesday.

Gobnait, who lived in Dublin and had recently qualified from UCD as a physiotherapist, had attended the funeral of her uncle Willie Twomey earlier that day.

Along with her sister Catriona and their mum Eilish – who works part-time in the local national school – she had stopped in the middle of the village to offer condolences to two men on the death of their uncle, Seamus Lucey, whose funeral had also taken place locally that day.

A car came around the corner and collided with them.

One of the men, Kieran Lucey, managed to push Eilish out of the way, but he got hit and was knocked unconscious.

An ambulance from Skibbereen, that had been in the area, attended almost immediately and more emergency services arrived later.

Gobnait was pronounced dead at the scene and Eilish and Catriona were taken to CUH with serious injuries.

Locals have been numbed by the tragedy, with one saying that incidents like this ‘normally happen in other places’ and they will now rally around the families affected by the horrific incident.

Neil Lucey of the Gougane Barra Hotel described it as a ‘nightmare before Christmas – or at any other time.’

‘There is unmeasurable shock and sadness for families in this close-knit community following a week of family funerals in our quiet Gaeltacht community,’ he told The Southern  Star.

Fianna Fáil Cllr Gobnait Moynihan said it had been a hard week for everyone around the region.

‘My heart goes out to all those affected in the close-knit community of Beal Átha nGhaorthaidh, and surrounding area, and also those affected by the accident in Macroom last Friday,’ she said.

Her brother, TD Aindrias Moynihan, said people in the locality are ‘speechless’ from the two tragedies.

‘That spirit of the meitheal will be so vital in the time ahead, in coping with this tragedy.

‘My thoughts are with those involved at this really difficult time,’ said Deputy Moynihan. Gardaí arrested a local man in his 40s at the scene of the Ballingeary accident and he was taken to Bandon Garda Station for questioning while investigations are still ongoing.

Meanwhile, Patricia Daly (68), originally from Ahakista, but living in Moneygaff East in Enniskeane, was fatally injured on Main Street in Macroom town centre last Friday at around 12.50pm, following a collision with a truck.

She was pronounced dead at the scene and gardaí in Macroom made a renewed appeal this week. As well as appealing for any witnesses to come forward, they are also wishing to speak to anyone who may have attended to Patricia following the collision.

The incident occurred shortly after the Macroom section of the multi-million euro bypass was officially opened by Taoiseach Micheál Martin.

Patricia, or ‘Patty’ as she was known to many, was the former owner of The Strand Bar in Matehy in Vicarstown and is survived by her son Patrick. Her funeral took place in Kilcrohane on Wednesday.Those who knew her described her as a wonderful person, who was helpful, cheerful and full of life, with a heart of gold. 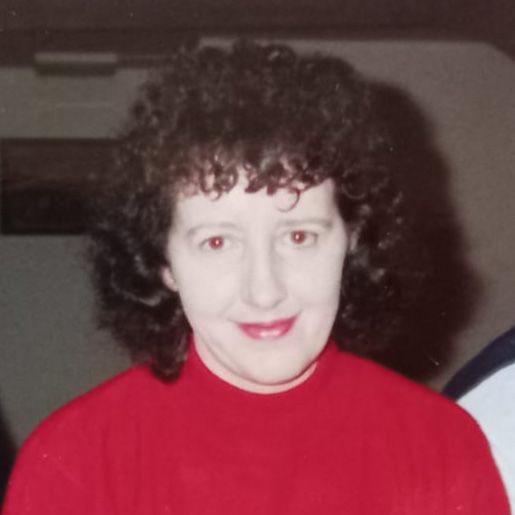 ‘She enjoyed taking her dogs to the shows in Cork and loved and followed Cork football and hurling,’ said her first cousin, Paddy O’Donoghue.

Tragically, it is 44 years ago this weekend since Patricia’s first cousin, Pat O’Donoghue (20), from Aughadown, lost his life following a workplace accident.