AS West Cork counts the cost of the recent flooding, locals are asking if the lack of road and drain maintenance may be the real cause of the damage.

The area was hit for the second time in less than four days after 230mm of rainfall caused millions of euro worth of damage to roads, beaches, homes, and businesses. 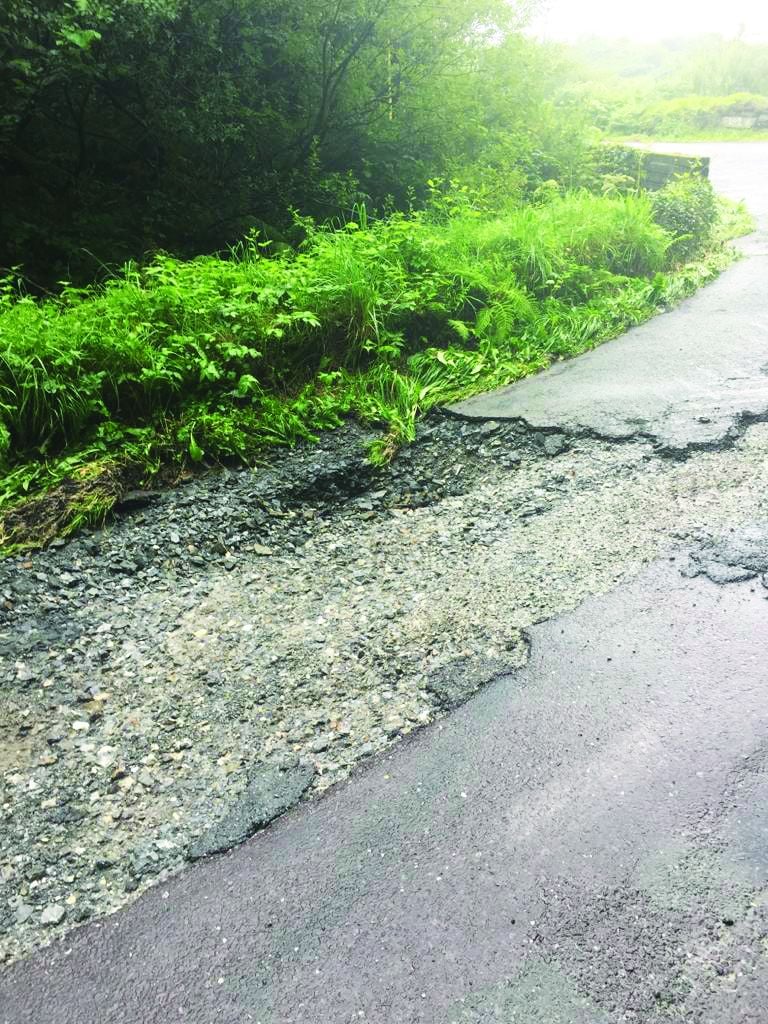 Seven key roads were severely damaged by the floods and diversions had to be put in place on the N71 at Rosscarbery, as well as from Leap to Glandore, while Cork County Council workers carried out emergency road repairs to make them passable.

Bridges throughout West Cork – unable to channel the torrential flood waters – are likely to have sustained structural damage, while the sight of mudslides turning the waves at the Warren Strand brown was described as a new and frightening phenomenon. 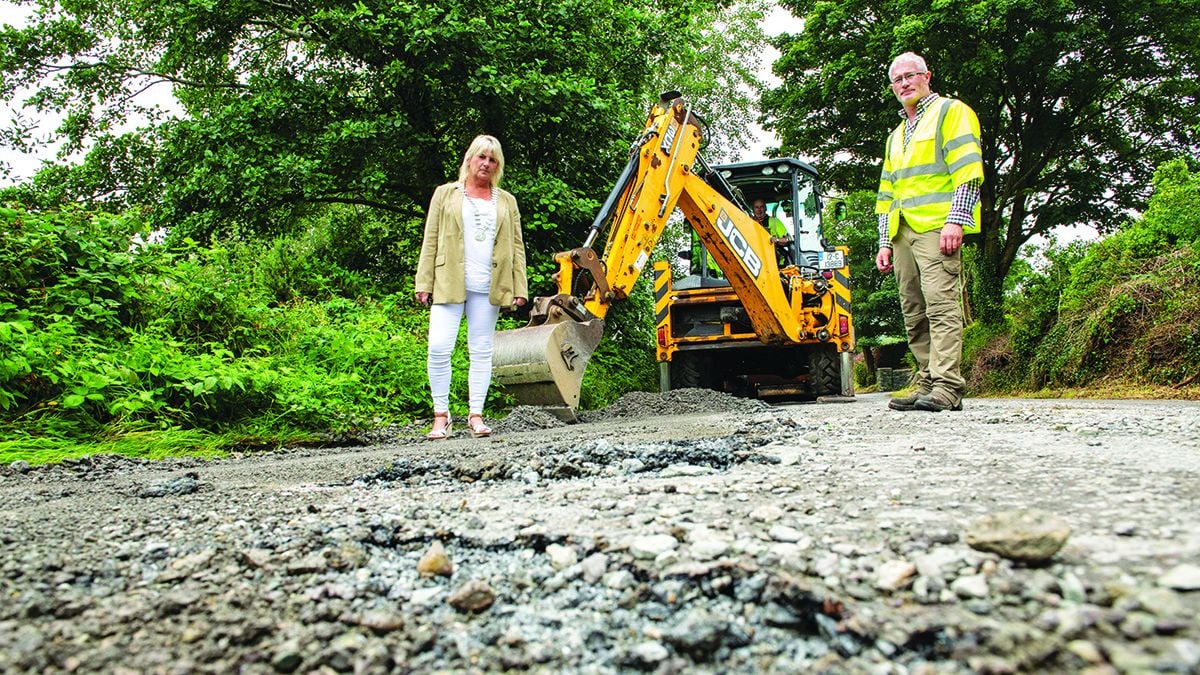 The local authority could also be facing a significant coastal erosion bill when it comes to dealing with the destruction along the shoreline at Owenahincha beach and Red Strand.

Tim Lucey, the Council’s chief executive, visited the affected areas with Minister of State Patrick O’Donovan, and Office of Public Works staff, to assess the damage on Tuesday.

Mr Lucey pointed out that the Council’s roads department has been working to clear gullies and debris as more rainfall was forecast for this Thursday and Friday with a red weather warning for Cork for a period on Wednesday night as Storm Ellen tracked over the country. 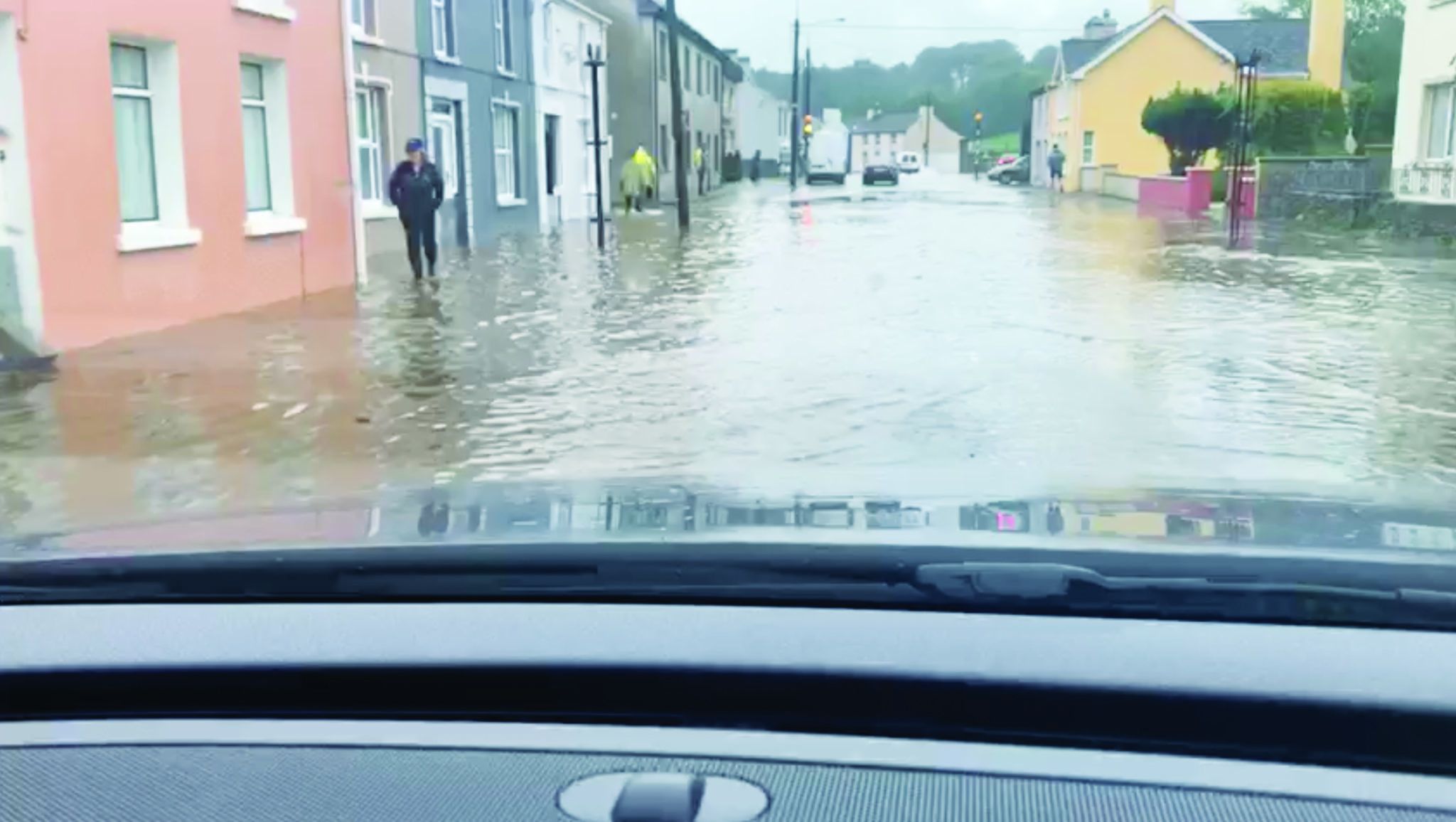 But Dunmanway-based Cllr Declan Hurley (Ind) said the failure of successive governments to pay for the maintenance and dredging of rivers and streams had caused the floods.

He claimed that a culvert under the road at the Glandore cross in Rosscarbery did not have sufficient capacity to deal with the run-off from a nearby watercourse, and it was a similar situation in Dunmanway.

He also called on the government to seek emergency money from the EU Solidarity Fund.

On Tuesday, Social Protection Minister Heather Humphreys confirmed that her department would be offering support to householders affected by the severe flooding and Minister O’Donovan promised funds would be forthcoming to deal with the infrastructure problem.

Meanwhile, Dunmanway native Cllr Joe Carroll (FF) has asked for a deputation to be sent to Dublin (similar to one sent in 2017) to demand €25m to restore the region’s road network.

He said: ‘We need to impress upon the minister that Cork County Council does not have the money to fix this. Our road funding grant was drastically reduced in 2008, when the recession hit, and now the work the Council used to do every six years can only be done every 25 years due to the lack of funding.’ 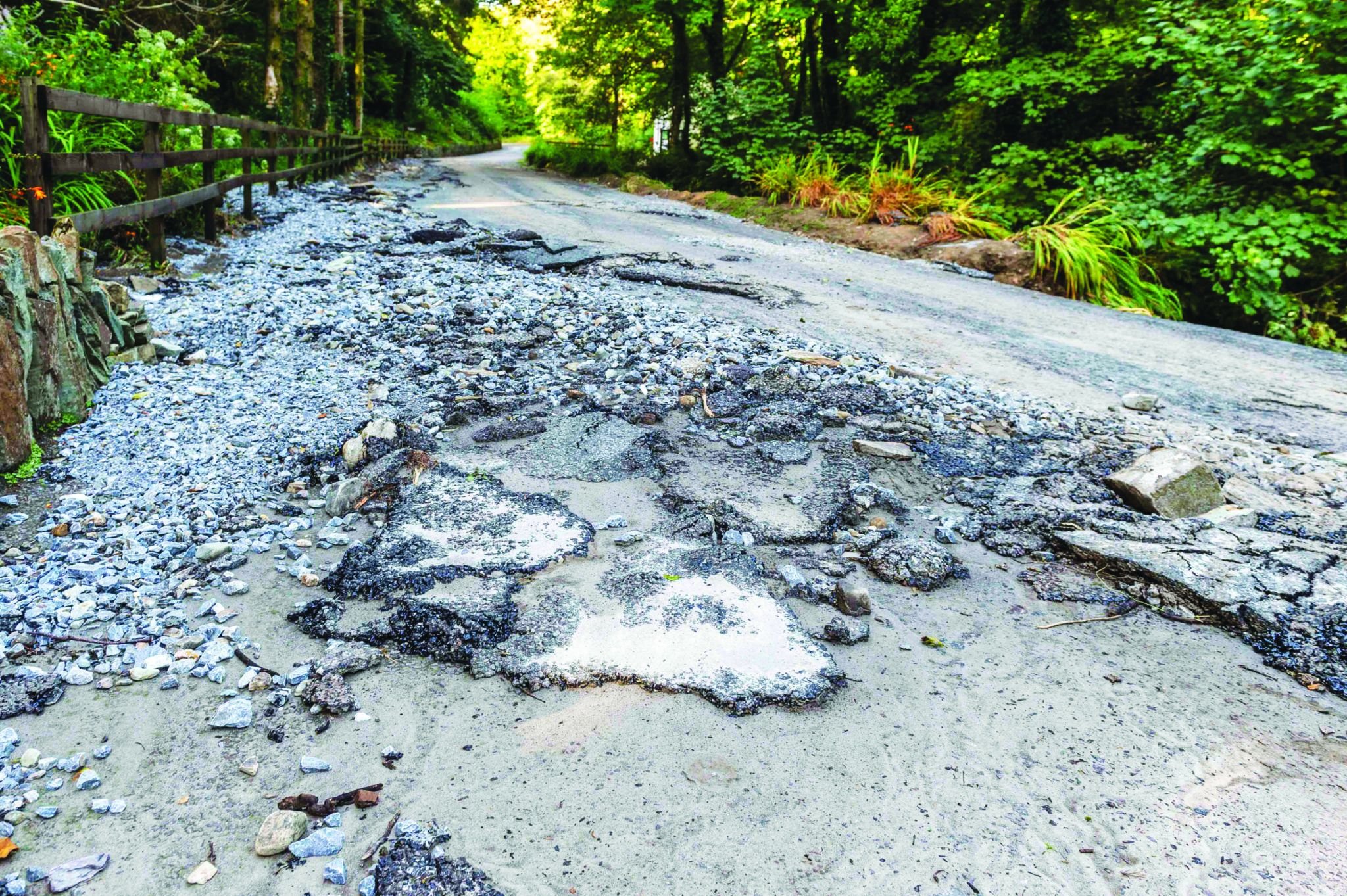