A new book, featuring Castletownbere RNLI, provides a rare insight into the life-or-death decisions the RNLI have to make when battling the forces of nature and saving lives

“MAYDAY at the Harbour’s Mouth” is the 11th and final chapter in a new book about the RNLI that recounts in almost breathless fashion how six fishermen were saved in Force 10 winds by Castletownbere RNLI.

Written by coxswain, Dean Hegarty, this story – like the other 10 – could pass for fiction, except they are all real and offer a rare insight into the life-or-death decisions that are made by crews when battling the forces of nature.

The book – “Surviving the Storms – Extraordinary Stories of Courage and Compassion at Sea” – commands the reader’s attention right from the start because the dedication is made out to RNLI lifesavers, and their families, and claims them as their own saying: ‘We are one crew.’

Before settling down to read Dean’s contribution, the reader should note two things: firstly that royalties from the book will be donated to the RNLI and all of the stations it supports, including West Cork’s Castletownbere, Courtmacsherry, Baltimore and Union Hall; and, secondly, that Dean is to be presented with a medal for gallantry.

Castletownbere RNLI’s operations manager, Paul Stevens, (Dean’s former headmaster) explained how Dean is probably one of the youngest coxswains in the RNLI and that on this night in October 2018 he was just 24-years-old, and it was his first shout to a casualty.

‘It’s all been spoken of so many times, but there are three crucial elements to the story,’ said Paul. ‘In the first instance, the weather was really atrocious: there were dark, mountainous seas, Force 10 winds and 5m swells, which are the size of a house. 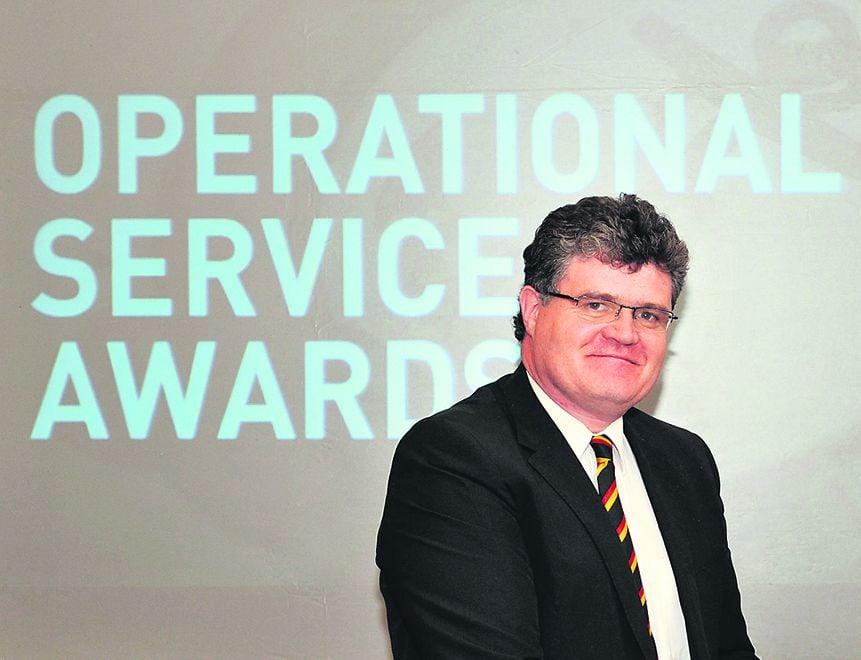 ‘The second key point is the position of the boat, the Clodagh O, which was being blown by south-easterly winds onto the Piper’s Rocks, which are in front of a set of enormous cliffs.

‘The third compelling point is the timing of the rescue because the launching authority, Michael Martin-Sullivan, agreed that the five-man crew – which included Marney O’Donoghue, John Paul Downey, Seamus Harrington and David Fenton – did not have to wait for the full complement of seven like we normally would do.

‘Within minutes the lifeboat was at the scene at about 7pm and saw the boat – which had no power, no means of propulsion, and was completely helpless – 20m off the rocks.

All of this was in huge seas and David Fenton had just one throw of the rope to the casualty.

‘If everything didn’t fall into place the six fishermen would have been lost without a doubt and the boat would have been a wreck,’ said Paul, who is not prone to exaggeration and knows exactly what he is talking about because he is one of the founding members of the RNLI in Beara.

‘The rescue was carried out in the nick of time,’ said Paul, who saved the best quote until the end of his story. He said what is really impressive about the whole story – and the fact that the lifeboat had to tow the Clodagh O back out to sea in order to get back into the harbour safely – is Dean’s absolute humility.

Paul said: ‘He is almost embarrassed by the accolade. He sees it as a team effort and is pleased that all of the team members will be getting a letter from the RNLI, as will the launching authority, Michael Martin-Sullivan.’

Paul’s admiration is evident. He said: ‘Dean – who was appointed coxswain last September, which officially makes it his day job – is a confident young man. He takes the job very seriously in terms of looking after the safety and welfare of his crew, but also getting the job done in a safe and effective way.’

Both the short version and the full 18-page read makes for an incredible story. It was hair-raising enough to make Dean feel, at the time, that he was going to have ‘a heart attack,’ especially when he saw the position of the boat.

‘From local knowledge,' he said, 'I knew the danger they were in and that we only had one chance to get it right. It was a lot of pressure.

I also knew the lads on board. I did my skipper’s ticket with one of the crew members and was very friendly with him, so there was a lot riding on it.

‘Within 10 minutes of the original mayday call, we were on the scene. What I saw when we arrived, I can’t lie; It almost gave me a heart attack.

The way the tide was going out and the wind was coming in, it was churning the sea up and creating a big, watery explosion. 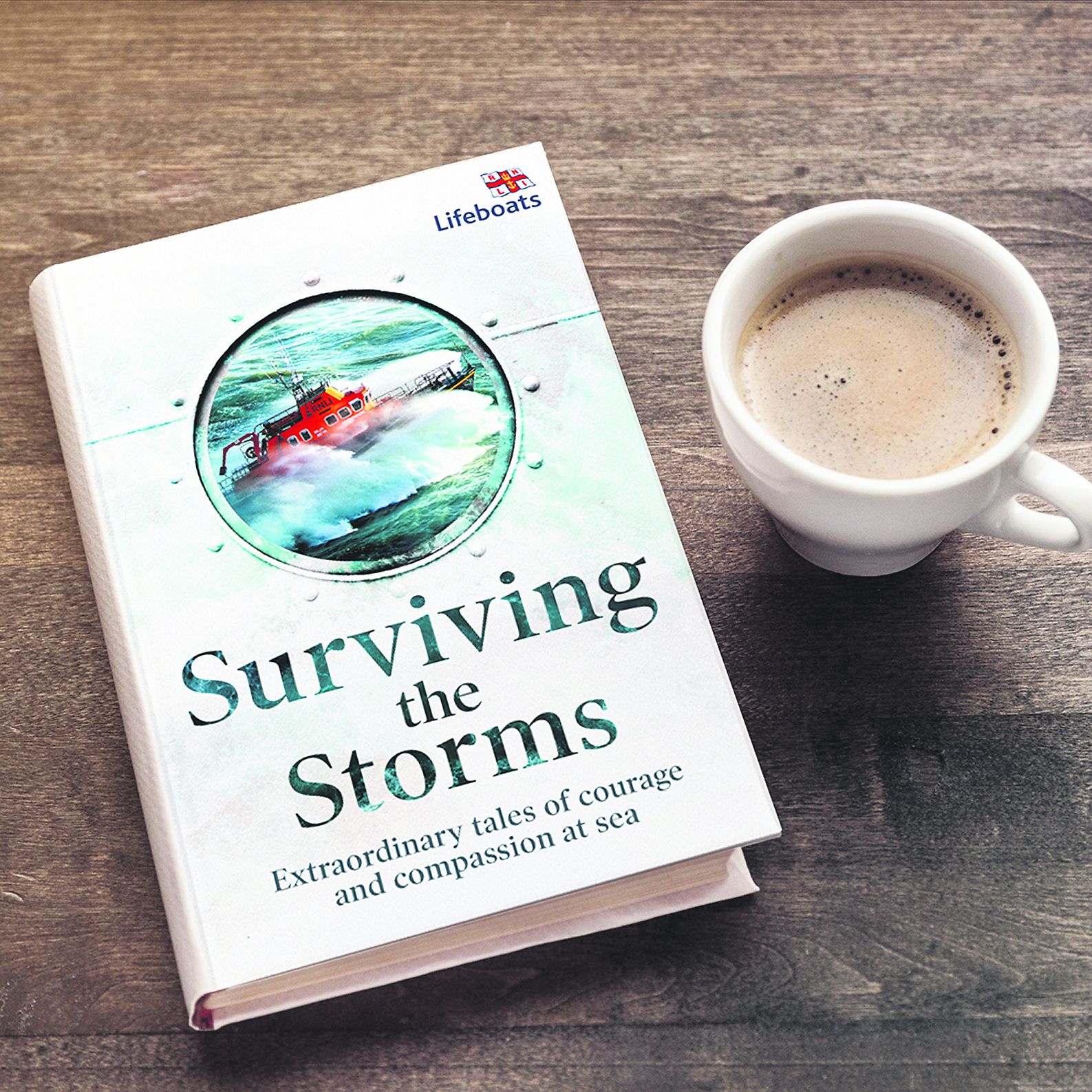 Book royalties will go to the RNLI and its stations including in Castletownbere, Courtmac, Union Hall and Baltimore

There were huge swells reaching six metres, the height of a two-storey house, tossing the fishing boat around like a rag doll and pushing her ever closer to the sixty metre cliffs to the west of the harbour mouth. The gales were now peaking at storm force 11. My heart started to race as I watched waves crashing up against the cliffs, with the vessel only 30 or so metres away from the rocky shoreline.’

By buying the book, “Surviving the Storms”, Dean said, ‘people can support the RNLI, and keep a life-saving service on the coast.’

Published by HarperCollins, it's available in all good bookshops how.