You’d be forgiven for thinking we are living in a poorly scripted 1990s disaster movie.

If the global pandemic wasn’t dystopian enough, then along comes the cybercriminal Conti gang attacking the HSE with ransomware, demanding bitcoin or they’re going to post everyone’s cholesterol results to Facebook.

And then, just as you were about to take a break and maybe enjoy a bowl of Coco Pops, Edwin Poots crashes into the scene roaring ‘No to the Protocol!’ across the city skyline, like some sort of Old Testament Godzilla dinosaur that doesn’t believe in its own existence.

You’d be pooped from it all.

A tail with a tale to tell

SO this week, I thought I’d bring the volume right down and retell an old story I heard recently on the radio. There may be a few embellishments.

And  the story goes ... One day, on a pier in a small West Cork village, an American tourist sporting a smart suit is taking photographs when he notices a little group of local fishermen sitting around drinking beers at a picnic bench.

One of the local lads – let’s call him Donaleen for the purposes of the story – has just arrived ashore and has placed a bag of freshly caught mackerel on the ground in front of him.

He’s shooting the breeze with his pals and enjoying the summer sun when the tourist approaches. The tourist, who we’ll call Tom Cruise for the craic, approaches the group and says to the local man – ‘Hey Irish, why did you stop working after catching such a tiny amount of fish?’

Donaleen looks up, shrugs, and says to Tom Cruise – ‘sure haven’t I plenty there to feed the family tonight? Why would I stay out on the water all day’.

Donaleen looks at Tom Cruise like he has two heads on him but Tom Cruise keeps talking. ‘You could even build a small cold storage plant and sell lobster directly to fancy-pants restaurants in Bandon. Think about it, man – in time, you could have 50 people working under you, doing all the day-to-day jobs so that you wouldn’t have to work a single day for the rest of your life!’

‘And why would I do that, Tom Cruise?’, asks Donaleen, his eyes squinting in the sun.

‘Why, so you could just sit here on the pier and drink beer all day with your friends!’, replies Tom.

Donaleen takes this in for a moment, then nonchalantly looks up at Tom Cruise and says: ‘But sure, amn’t I doing that already?’, before turning back to his pals and leaving poor Tom to stare out across the water and have a good, long, hard think about his life.

The original version of this tale (not set in West Cork and not featuring Tom Cruise, unfortunately) was first written by the German author Heinrich Böll in 1963 and is entitled Anecdote Concerning the Lowering of Productivity. Although you could accuse it of being simplistic, and it is, it stopped me in my tracks when I heard it again last week. 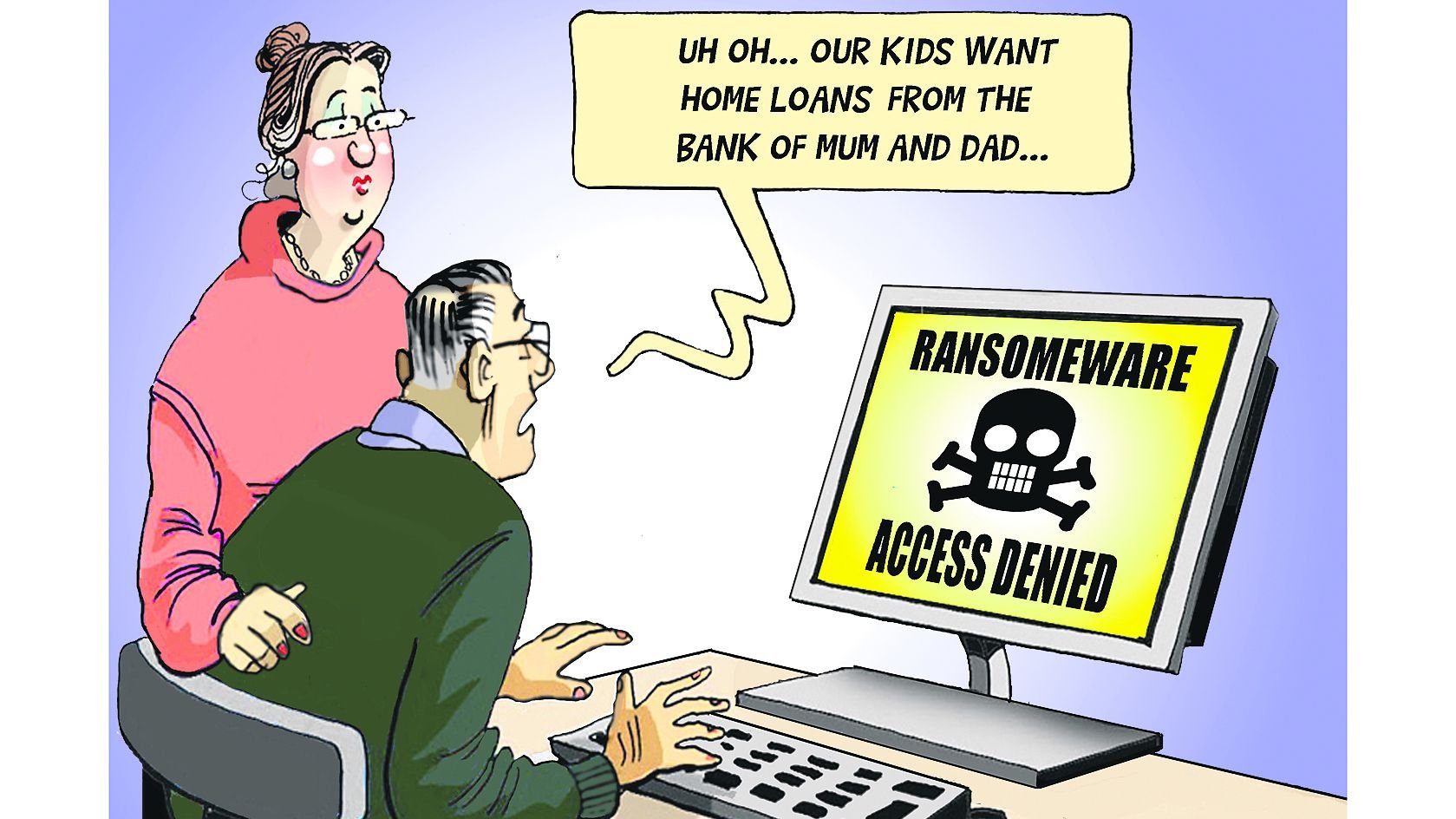 Well house about this, then?

Last week’s ERSI report stating that people in their 30s would be the first generation in Ireland to be less well off than their parents, due to stagnating wages, skyrocketing rents and eye-watering house prices, should be a wake-up call to us all.

How have we arrived here? Ever since the ‘90s, we have been on a trajectory of ever-increasing prosperity, with some notable blips along the way, which has transformed this country, most would agree, for the better.

But if young people can’t look forward to the basic life steps we have all come to expect – having secure accommodation that doesn’t soak up all your disposable income, being able to raise a family with access to affordable childcare, having some sort of roadmap to a comfortable retirement – then we will pay for it dearly in the years to come.

If Covid-19 has taught us anything, it’s that we are all feeling a need to return to community values and that it’s possible for collective action to have powerful results. It’s easy to sometimes forget that we essentially shut down our economy in order to save the old and the vulnerable. It was not without its consequences, but it should hint at where our priorities lie when the chips are down.

But something has to give. For people in their 20s and 30s to get a fair share of the pie, then the rest of us are going to have to start asking ourselves some serious questions. Like, when enough is enough?

Like whether we are willing to pay more taxes to give others a fairer leg-up? Like whether we really need that holiday home in Ventry when young people can’t even build a house in the parish they grew up in. In effect, are we willing to think a little a bit more like Donaleen the fisherman and a bit less like Tom Cruise?