The new pool could cost the Council half a million this year.

Mac Dara O h-Icí, a senior executive officer with the local authority, confirmed that the subsidy to run the pool in 2019 was in excess of €400,000, and he described that level of support as ‘unsustainable financially for the future.’

He informed members of the West Cork Municipal District that the Council is carrying out a review of all of the pool’s operations with a view to maximising its usage and income.

He acknowledged that the Dunmanway facility is costing the Council more than the pools in Mallow and Fermoy, but he explained that the West Cork pool is bigger and more costly to run.

He said standing operating procedures during the Covid-19 pandemic have had a bearing on the situation. Since March, people have to pre-book their session; the number of people using it at any one time has dropped from about 80 to 20 per hour; and all of the surfaces have to be cleaned after every session, which is labour-intensive. 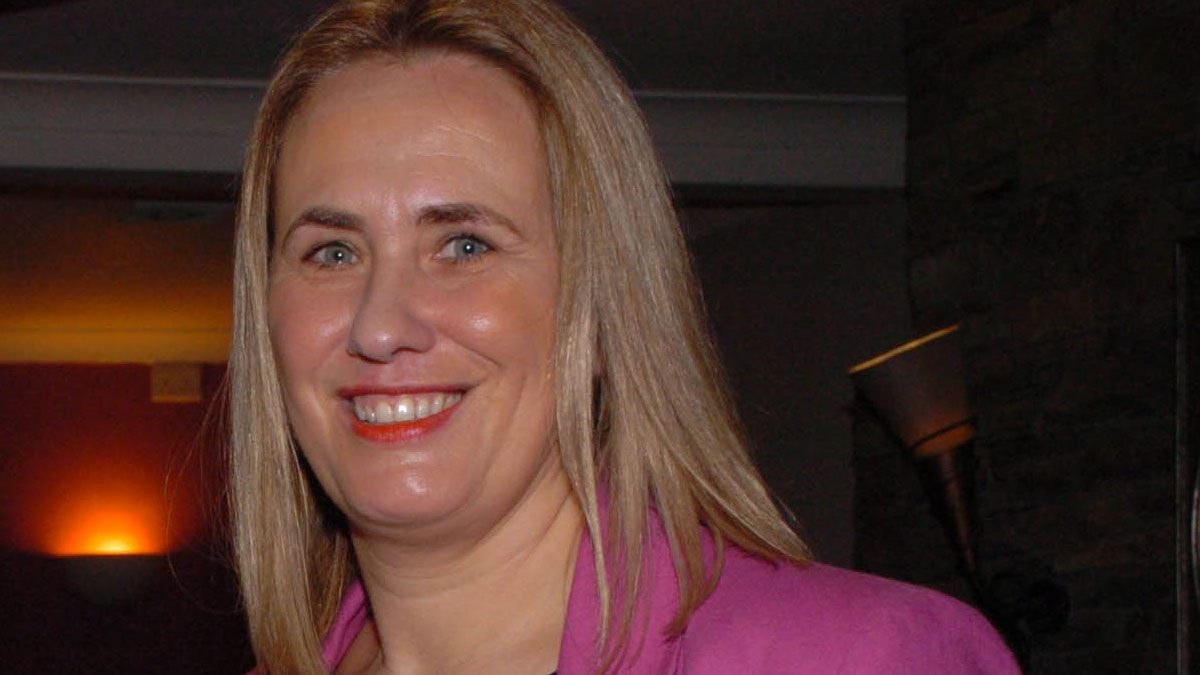 Cllr Karen Coakley (FG) had recommended the sale of vouchers and membership to boost income, but she was told that Covid-19 was continuing to have an impact on usage.

Cllr Joe Carroll (FF) complained that the showers are not in use at present because they would have to be cleaned down after each individual use.

One of the problems identified with the sale of vouchers is the fear that there might be a third post-Christmas lockdown and that it would be ‘unfair’ on those who had pre-paid vouchers.