The historic alley has now been knocked to make way for Damien O’Sullivan’s Beara Top Tyres.

‘THE end of an era’ is how one prominent player from Castletownbere described the demolition of the old handball alley.

Micheál Lordan was one of hundreds of youths who made great use of the facility that was inspired by Fr Bobby Walsh.

Fr Walsh was a popular parish priest, who had already successfully led the drive for a handball alley in Cahermore in the nearby village of Allihies.

The priest, who was based in Castletownbere from 1935 to 1941, was also responsible for the development of a football pitch in Castleisland in Kerry, all of which is part of the one diocese.

The handball alley at Brandy Hall Bridge was opened in 1937, next to a disused school that had been serving as a youth centre and scout hall.

‘It was a place to go of an evening because there was nothing for young fellas to do during the war years,’ said Michaél, who has retained some of its historical records.

A lot of the work that went into creating the hall – as an add-on to the old boy’s national school at Brandy Hall – was voluntary.

The old school – which dated back to the 1840 – was knocked in 1948 because it was considered dangerous, but players continued to use the handball alley right up to the 1970s, when there was a revival of the sport. 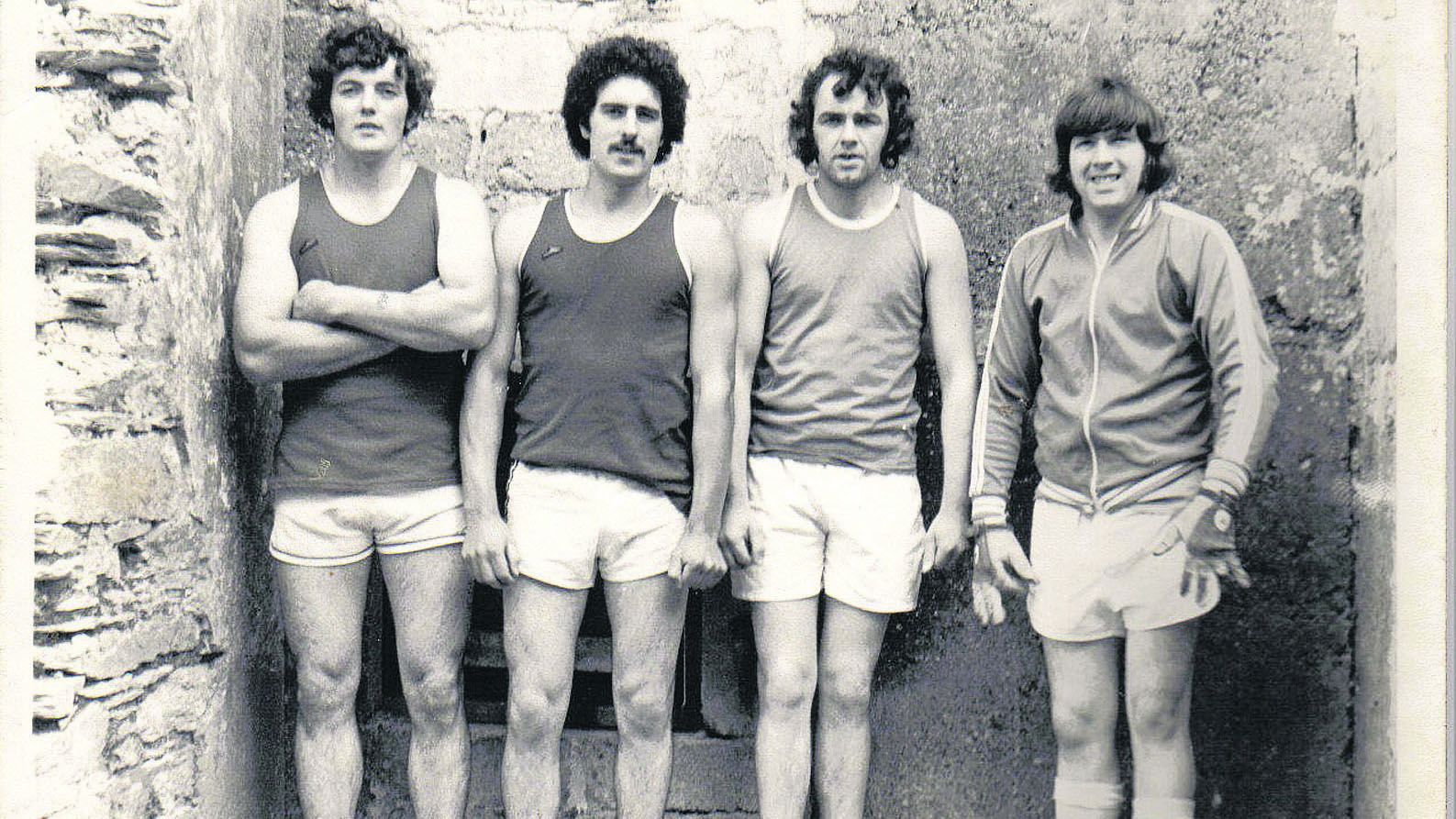 It was the next generation of players that raised the walls of the facility and constructed a roof in 1976.

In later years, the players said they could not get insurance because the building was deemed ‘unsafe,’ but it was only on Friday, February 19th that it was finally demolished.

Michaél said: ‘It is sad to see it go. It was a big part of my life and the life the community.’ 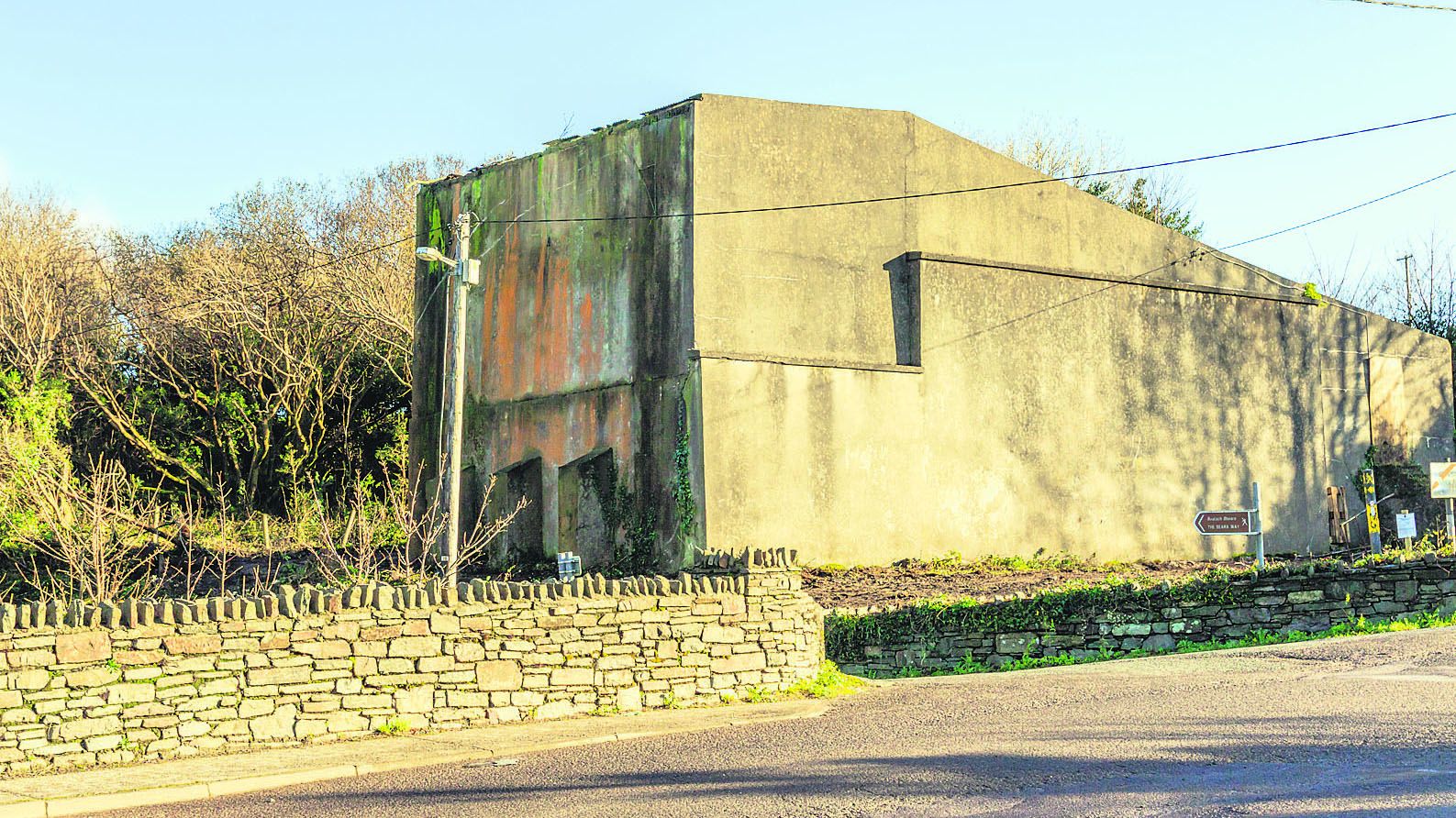