Clonakilty author and columnist Louise O’Neill, has endorsed the book which will raise funds for the HSE.

A Clonakilty publisher has announced a November 28th publication date for a book called Lights on the Horizon, the proceeds of which will be donated to the HSE and the NHS.

‘It’s not very often you hear of a book – featuring the work of 13 authors – being sold as a fundraiser for the Health Service Executive, but the people who will benefit are the frontline workers,’ according to Niamh Copper, the publisher, eThentique. 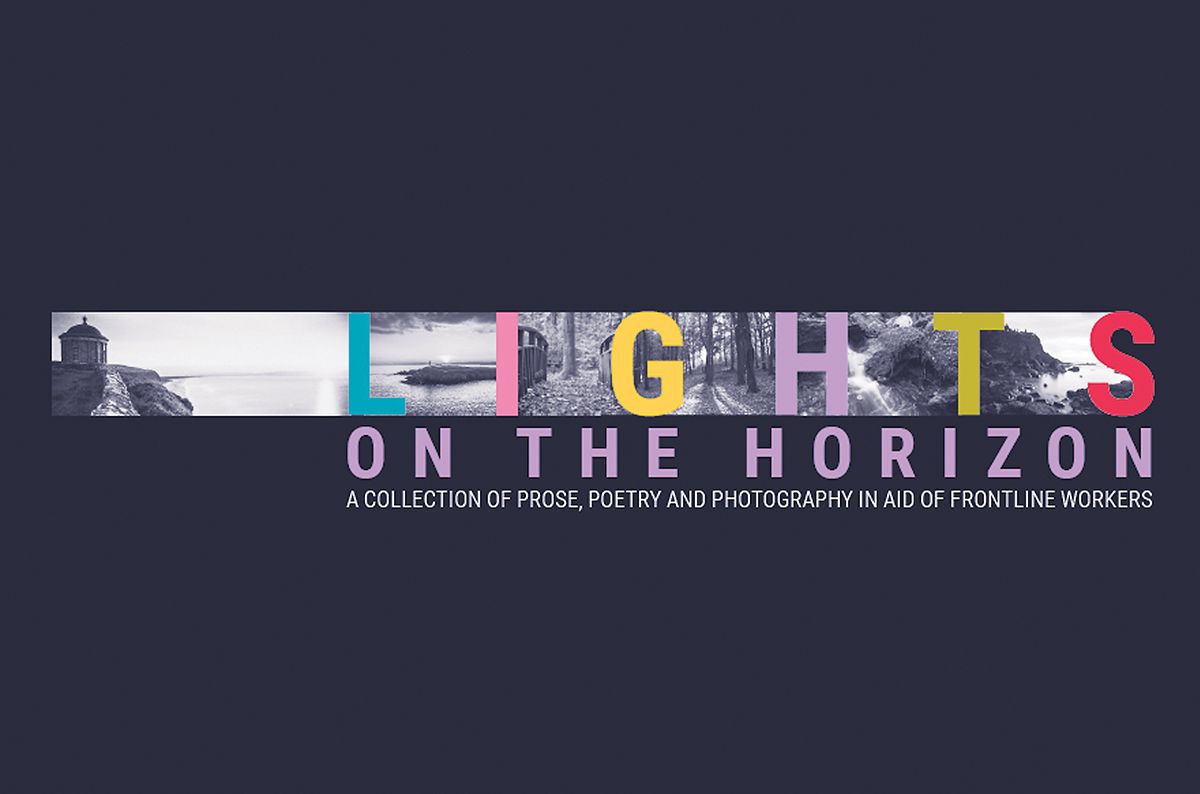 The name of the publishing firm is a play on words – it’s actually ‘authentic’ for the ‘e’ generation and it was established by Niamh just four years ago.

Niamh, whose background is in educational publishing and has spent almost two decades living and working in Germany, returned to Clonakilty in 2015 to pursue her dream of establishing her own business.

The beauty of living and working in West Cork, according to Niamh, is that you can call on local author, Louise O’Neill, and screen legend, Jeremy Irons, to read the book. It’s simply a bonus when they provide a glowing testimony for the cover of the book.

Jeremy Irons wrote: ‘One of the positive realisations to come out of this plague is how we all need each other. I hope these stories help us never to forget as we live our future lives.’

He is referring to the seven short stories, eight poems and two dramatic monologues, that were written during the coronavirus lockdown.

Niamh said: ‘The idea for the book came about when the author and playwright Andrew William Tinney put out a call for submissions in March on the themes of heroes and hope.’

Niamh, who is a writer as well as a publisher, submitted a fictional account of a single mother of two on lockdown called “Hindsight” and it was accepted.

Initially, the collection was published on Amazon but with an endorsement by Jeremy Irons, Andrew decided to produce a premium edition featuring writers north and south of the border with Niamh as its publisher.

Both Andrew and Niamh were in agreement that the HSE and the NHS would be worthy recipients of the proceeds from the sale of the book.

‘It is our way of supporting the frontline workers,’ said Niamh. Kerr’s Bookshop in Clonakilty is stocking the book, as is The Bookstore in Kinsale, and both are currentlyy taking pre-orders for Christmas.