Fintan McKahey from the Clonakilty area, is in with a chance of winning cash, music equipment and having his single released.

TWO West Cork musicians, who are childhood pals, have made the shortlist of a nationwide music competition.

‘A New Local Hero’ is a feature of Irish Music Month, a programming initiative for the month of October, which saw Hot Press join forces with 25 radio stations all over Ireland.

Following a call to action from each of the stations to nominate an artist, the shortlist has now been revealed which includes Fintan McKahey and Ruby Ivy who are both from the Clonakilty area.

Chosen by 96fm, Fintan has been releasing his powerful music since 2016. He has been hailed for ‘incorporating influences of bedroom pop and trip-hop’ into his uniquely personal indie style. His latest single is Live Balloons. 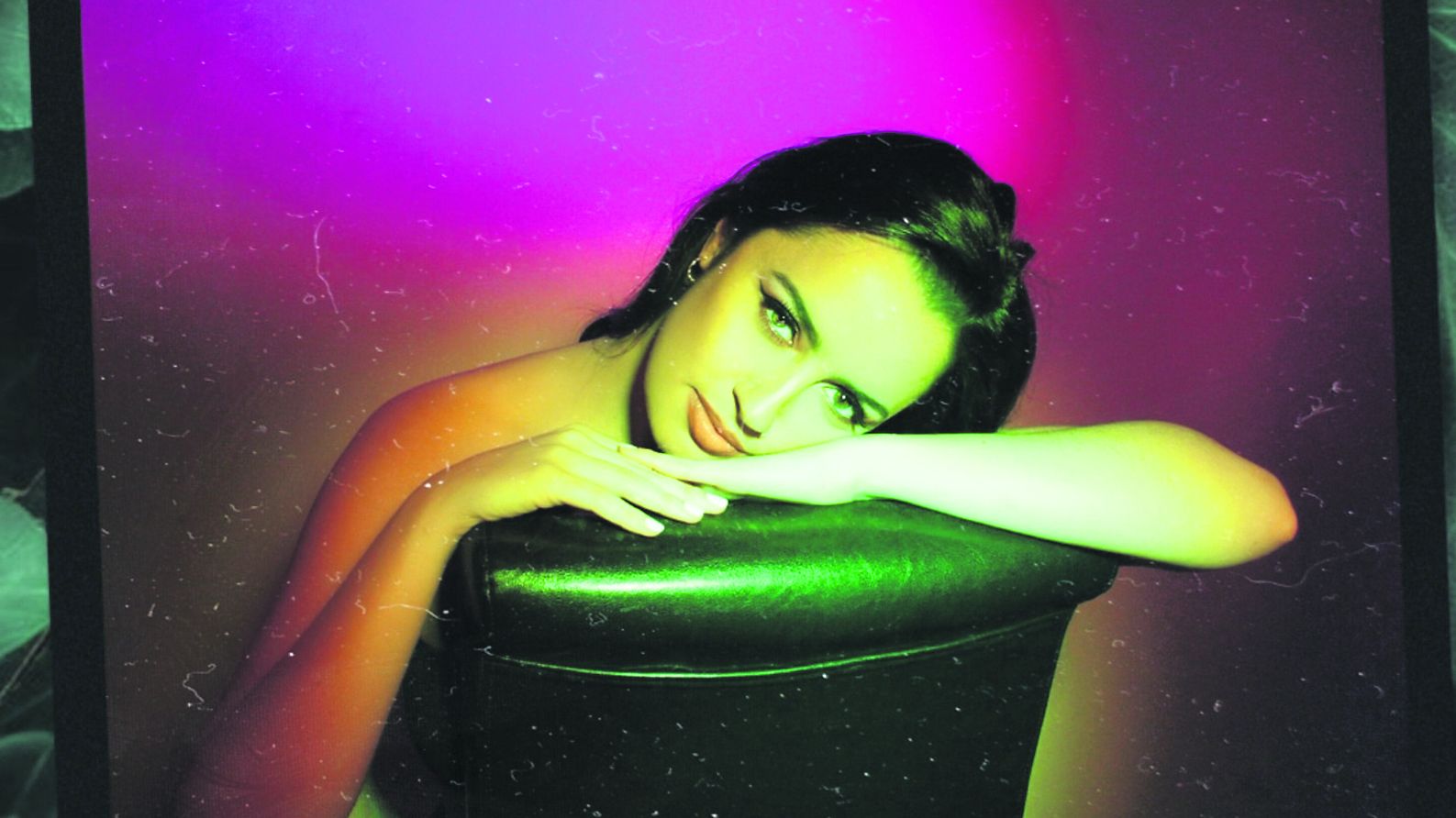 Ruby Ivy from the Clonakilty area, is in with a chance of winning cash, music equipment and having her single released.

Ruby’s love of soul music comes straight from what she heard at home as a child, with influences that include Fugees, Lauryn Hill and Stevie Wonder. She also cites the likes of Snoh Aalegra, Sinead Harnett and Jorja Smith as sources of inspiration.

Ruby has performed at Wembley Arena and Shepherd’s Bush Empire, alongside the legendary Ronnie Spector of Ronettes fame and JP Cooper.

‘The calibre of the artists is brilliant,’ said Hot Press editor Niall Stokes.

‘The 25 songs really enraptured everyone and Fintan and Ruby are real contenders for what is a fantastic overall prize, so the judges have a tough job on their hands to select Ireland’s overall Local Hero!’

The list of 25 will now be reduced to five who will perform on a showcase night, at which the recipient of the A New Local Hero 2021 award will be revealed.