The Southern Regional Assembly is celebrating Europe Day to highlight the real impact of Ireland’s EU membership to regions and communities, from small business supports through the Local Enterprise Offices, to sustainable urban regeneration through the local authorities, and education and research activities.

Every 9th May Europe Day celebrates the peace and unity across Europe that has been created since the Schuman Declaration in 1950, and its vision for a new form of political cooperation and peace in Europe. The Declaration led to setting up the European Coal and Steel Community and the start of the story of the European Union we know today.

The Assembly manages the European Regional Development Fund Southern & Eastern (ERDF S&E) Regional Programme, worth over €620 million, which co-finances small business supports, research and development, low carbon supports, supports to the health service in response to the pandemic, and sustainable urban development projects across the region. 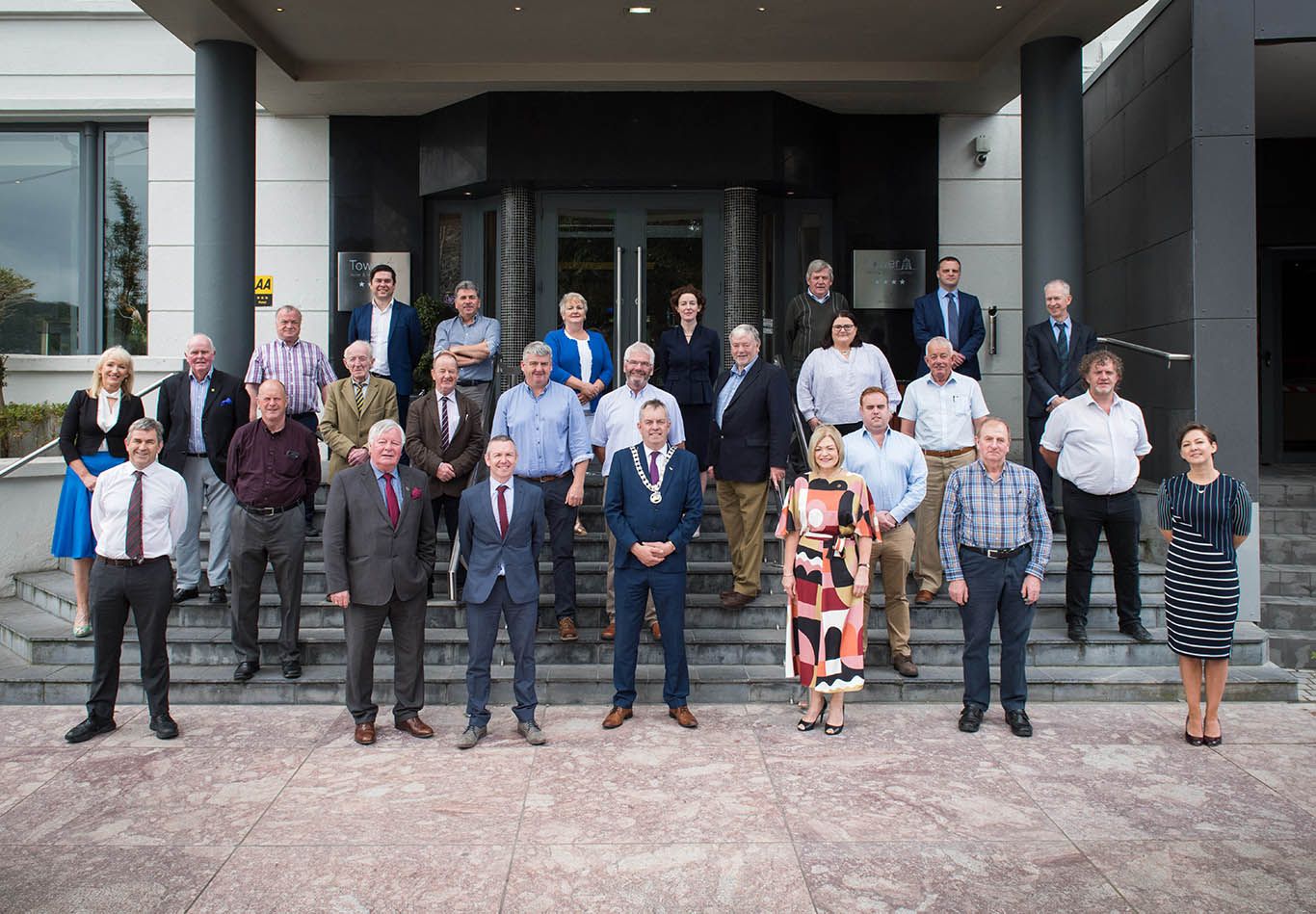 A Tale of Two Cork Bridges

One of County Cork’s oldest bridges and Cork City’s newest bridge are both bringing safer, healthier, and more environmental ways to travel on foot or by bike, thanks to support from the European Regional Development Fund.

Mary Elmes Bridge is as functional as it is a beautiful addition to the City. With co-financing from the ERDF, Cork City Council has created a sustainable transport alternative with seating and amazing views along the River Lee.

Cllr. Deirdre Forde, Assembly Member from Cork City Council and Committee of the Regions Member said, 'Mary Elmes is a prime example of how EU funding delivers on the ground and Cork City Council has used ERDF supports brilliantly in delivering this project for the people of Cork'. 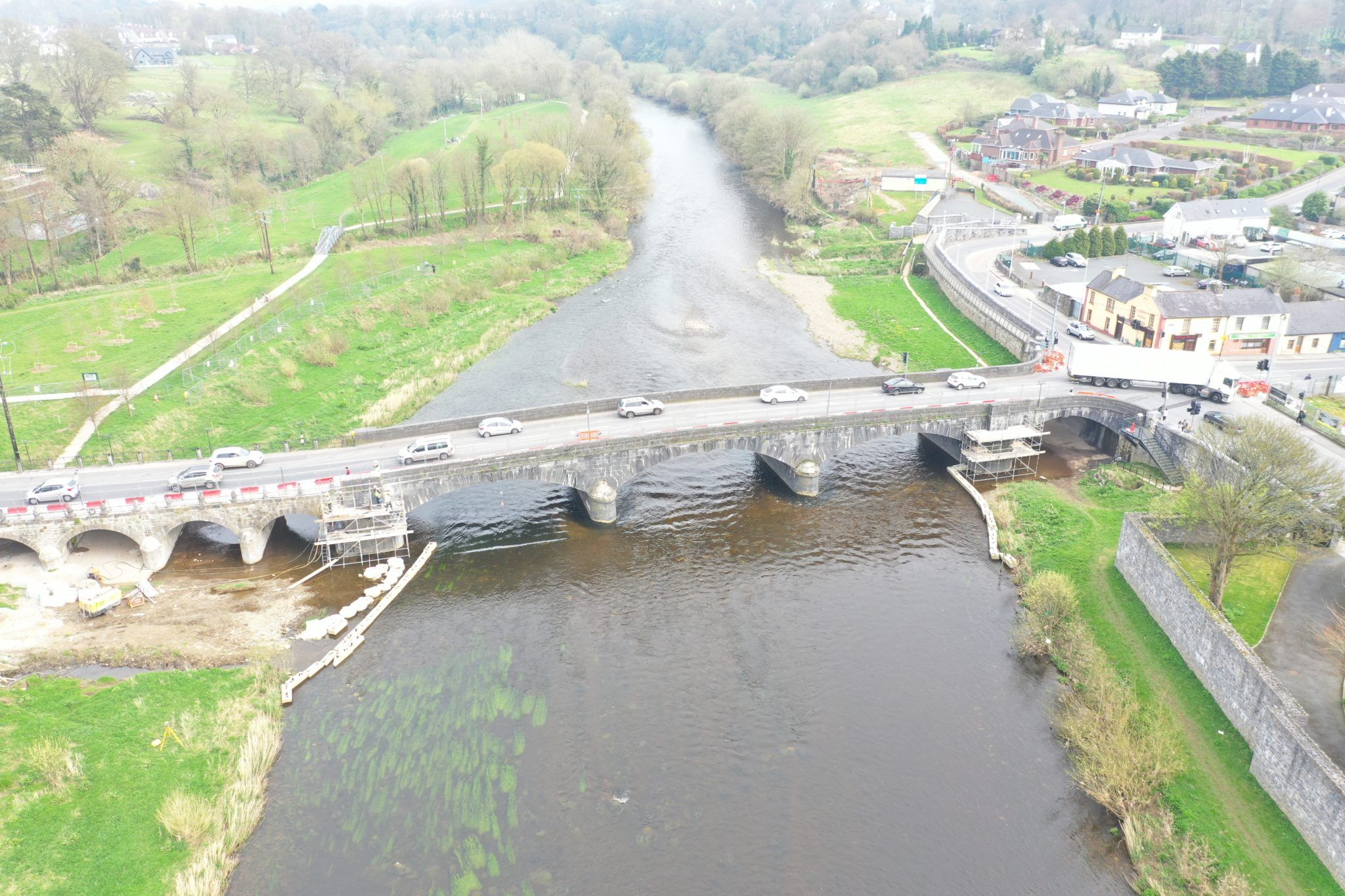 Spanning the River Blackwater, Mallow Bridge is getting a 21st century update with a boardwalk on the side of the bridge to allow for safer and more sustainable ways to cross the bridge with co-financing from Cork County Council and the ERDF. 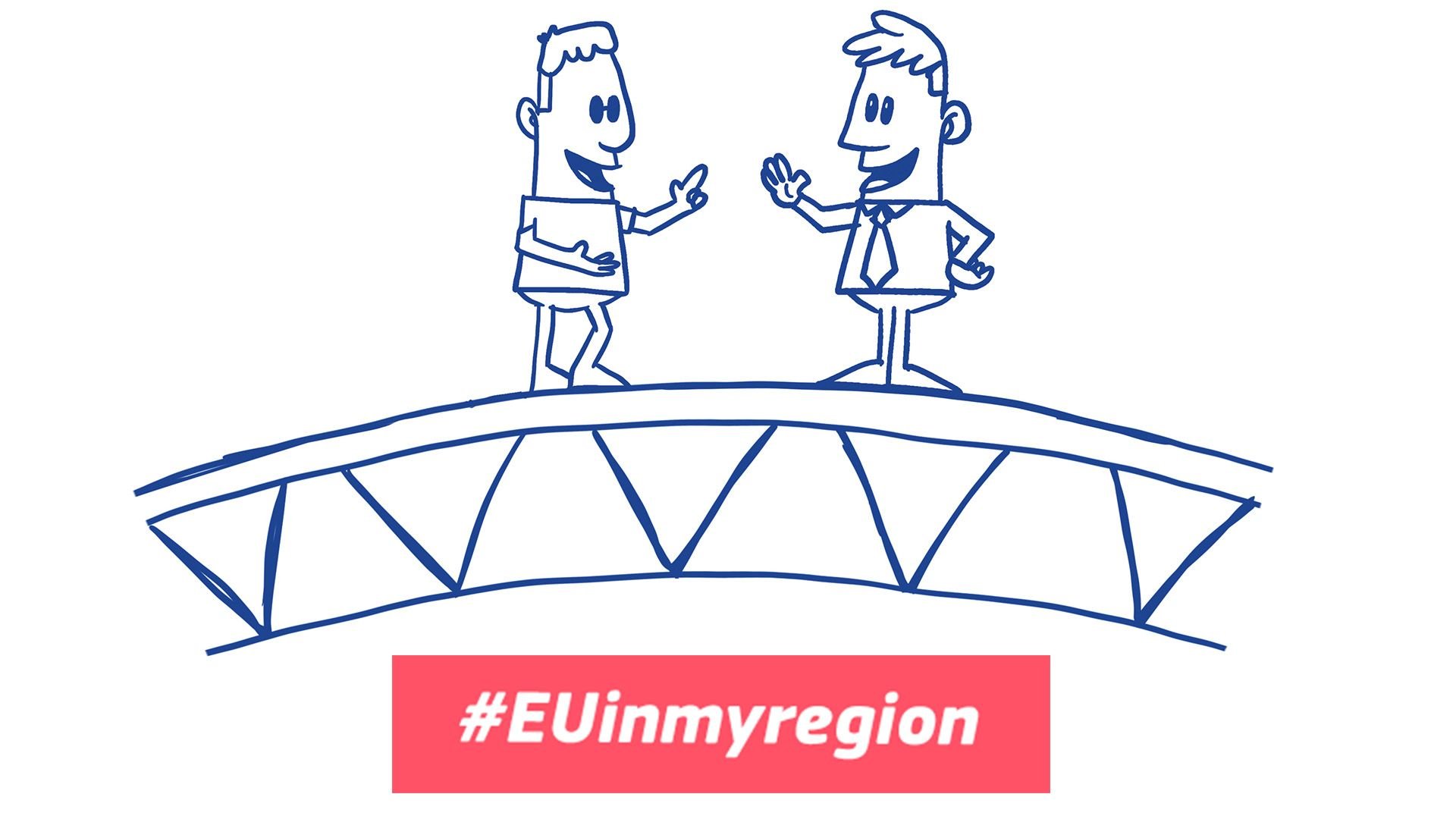 Responding to the Pandemic

The COVID-19 pandemic has tested our healthcare services and the ERDF S&E Regional Programme responded by awarding the HSE €189 million to support access and supply of essential PPE for the health services in the Southern & Eastern region. The funding response is part of the wider EU response to the onset of the pandemic last year.

David Kelly, Assembly Director said, 'HSE has led an extraordinary challenge to ensure the supply of PPE under extremely difficult circumstances. We are glad that the Regional Programme was able to respond quickly to support this effort'.

Based in Waterford, the Assembly has a remit for regional and spatial planning, including the Regional Spatial & Economic Strategy for the Southern Region, and the management and delivery of ERDF programmes, such as the ERDF S&E Regional Programme and Interreg Programmes.

Last year, the Assembly audited EU funding claims worth over €7 million to Irish organisations that are participating in Interreg projects which support new and next-stage research, small business supports, and bring expertise and knowledge from other EU regions to inform our public policy development.

Find out more about our activities and EU supports on our website: www.southernassembly.ie