The state of the site and the condition of the two donkeys was a cause of concern for Annie Wharton.

FRUSTRATED by a lack of action, a Scottish woman living in Bantry purchased and then liberated two donkeys that were living on rough ground at Harbour View.

‘I’m not saying how much I paid for them, but I will say it was money very well spent, possibly the best thing I’ve ever done,’ Annie Wharton told The Southern Star on Monday, moments after seeing the donkeys loaded onto a horsebox to be brought to pastures new.

‘They are going to a sanctuary,’ she said, ‘and that will be such a relief after more three-and-a-half-years living in that wasteland.’ 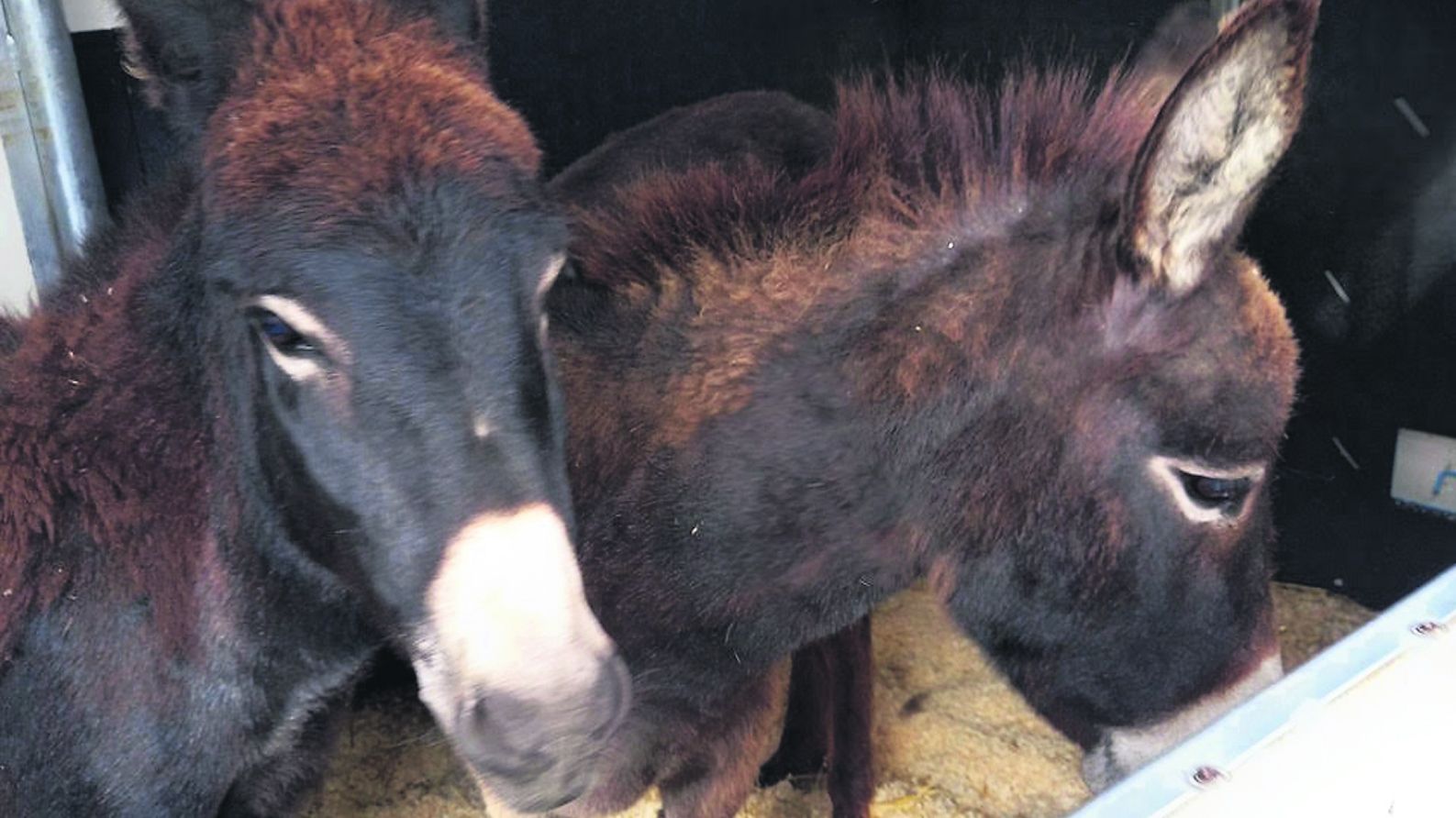 Annie previously highlighted the issue in The Southern Star, speaking out about the condition of the site and the state of the donkeys.

‘The lack of grass was just one thing that I found appalling,’ she said, ‘but the donkeys were also stepping over waste materials like plastic, iron girders and scrap metal as they wandered around aimlessly on a site that is owned by Cork County Council.’

Although official site investigations were carried out by veterinary inspectors, there was little or no action regarding the welfare of the animals because they were deemed to be within acceptable limits.

It is, however, understood that the Council initiated legal proceedings regarding the ownership of the site.

It was the lack of action with regard to the health and wellbeing of the animals that upset Annie most. 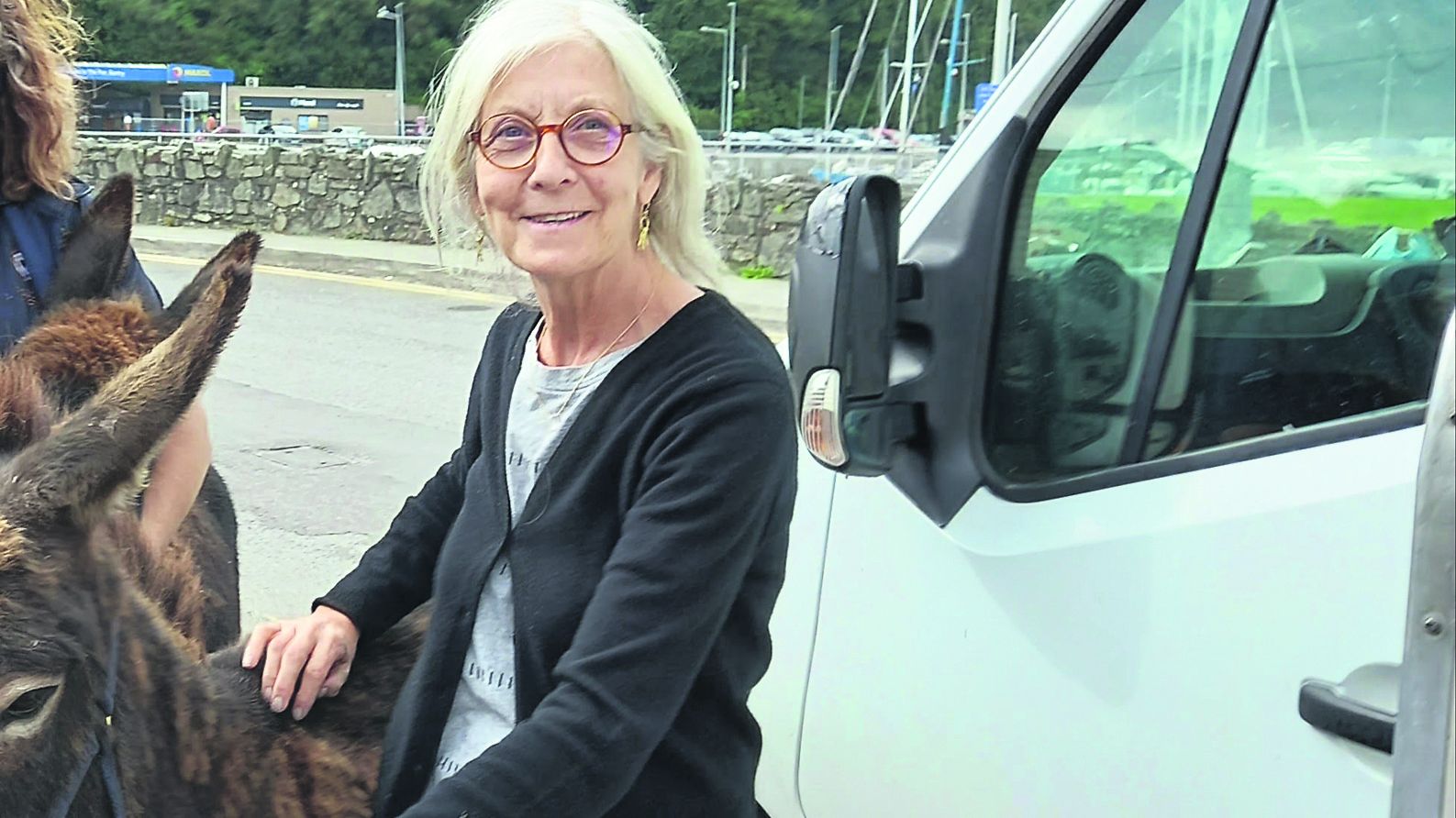 Annie Wharton said buying the two donkeys and giving them their freedom was the best thing she's ever done.

‘Since I arrived in West Cork six months ago,’ she said, ‘I have been shocked at the lack of will from people in authority to do anything to try and relieve these animals of this neglect.’

Once the idea to buy the donkeys took hold, she said she couldn’t let it drop, so she approached the owner and together they settled on a price for the two.

‘I just couldn’t stand idly by any longer,’ she added, ‘they had done their time there.’

Annie admitted she got a bit emotional as the donkeys ran to her one last time before the horsebox arrived on Monday morning.

Other people stopped to watch and many expressed their delight at the thought of the donkeys starting a new life where they will have green pastures, good food, proper shelter and veterinary care.

‘They were in a very poor state,’ said Annie, who believes winter will no longer pose a hardship for the two donkeys from Bantry.