Atlantic Challenge is set for Bantry this weekend 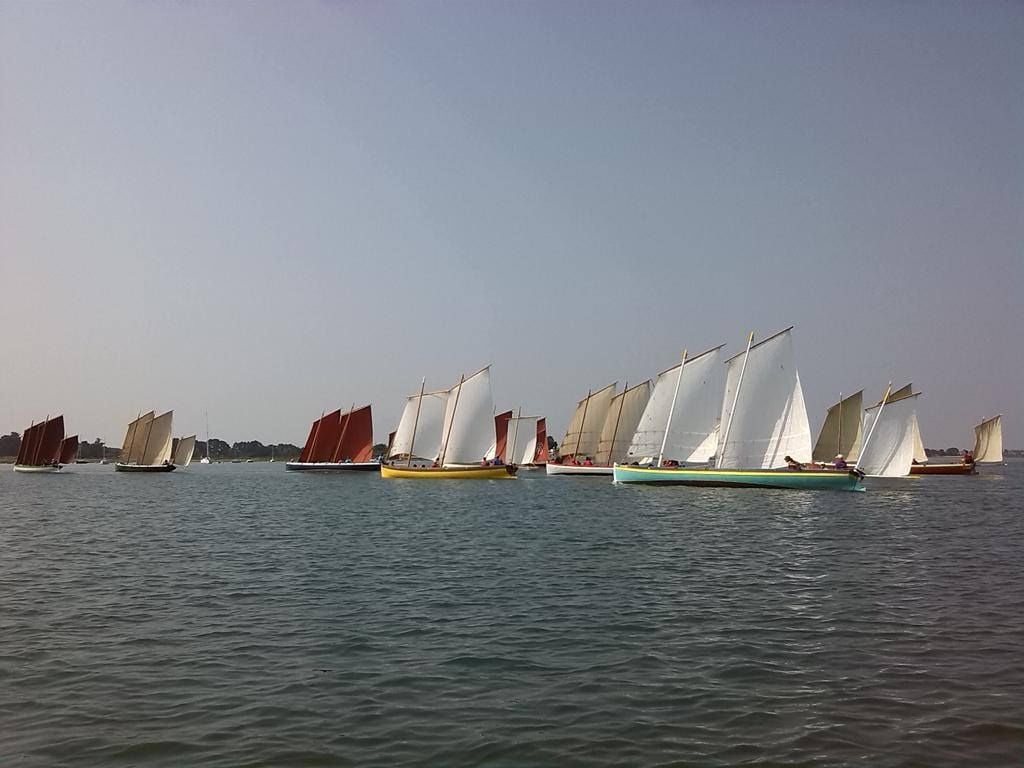 Atlantic Challenge is set for Bantry this weekend

CREWS from Northern Ireland, Cork and the Midlands are expected in Bantry over the 7th, 8th and 9th of August for Atlantic Challenge 2015.

The Atlantic Challenge is a bi-yearly friendly contest of seamanship between international crews, with differing host countries.

There will be rowing, sailing and other skill contests in the inner harbour in Bantry.

The sailing club intends to have some races also, and windsurfing and paddle boarding events will feature.

It is hoped to have sailing and rowing events on the Sunday afternoon, but it is dependent on the weather.

The challenge was last held in Bantry in 2012.