‘Clearly, there is a need to strengthen the offering’ in West Cork, the five-year-outlook tourism report states.

A major new roadmap from Fáilte Ireland, aimed at enhancing the tourism offering in West Cork, notes that whale watching needs to be ‘carefully managed’ but adds that we should also develop more blueway trails and highlight our ‘piracy heritage’

A FIVE-year roadmap has been unveiled by Fáilte Ireland which is designed to enhance West Cork as a year round, internationally renowned tourist destination.

Called the West Cork Coast Destination and Experience Development Plan (DEDP), it wants to position the area from Kinsale to Ballydehob as a ‘must visit’ destination, by developing compelling experiences on this stretch of the Wild Atlantic Way.

It addresses seasonality, increasing visitor numbers and spend, and visitor dispersion across the region with the lack of an integrated transport system identified as a challenge.

Still at draft stage, the plan has been has had input from representatives from all the key agencies and local tourism groups involved in influencing or delivering tourism.

They have specifically identified three target groups: the culturally curious, the great escapers and the social energisers, who have an interest in activity tourism.

With that in mind, a diverse range of what they’re calling ‘hero’ projects have been identified ranging from highlighting the piracy heritage of the area to further developinging the blueway trail concept on the River Ilen.

There already blueway trails for boating an kayaking mapped along Bantry harbour.

In fact, marine-based experiences, the report says, have the potential to be exceptional along the West Cork coastline. ‘There are many examples of excellent offerings, but the sector as a whole is fragmented, and the area is not fully benefitting from the collective strengths of its ocean adventures,’ it says.

‘Whale watching is an iconic ‘hero’ experience and one that must be carefully managed to maintain the integrity of the experience and the well-being of the marine wildlife,’ it states.

The south-west region attributes over two-thirds of its visitor spend to overseas visitors. However, a survey of local businesses in the West Cork coast would suggest that this area does not enjoy the same level of benefit. 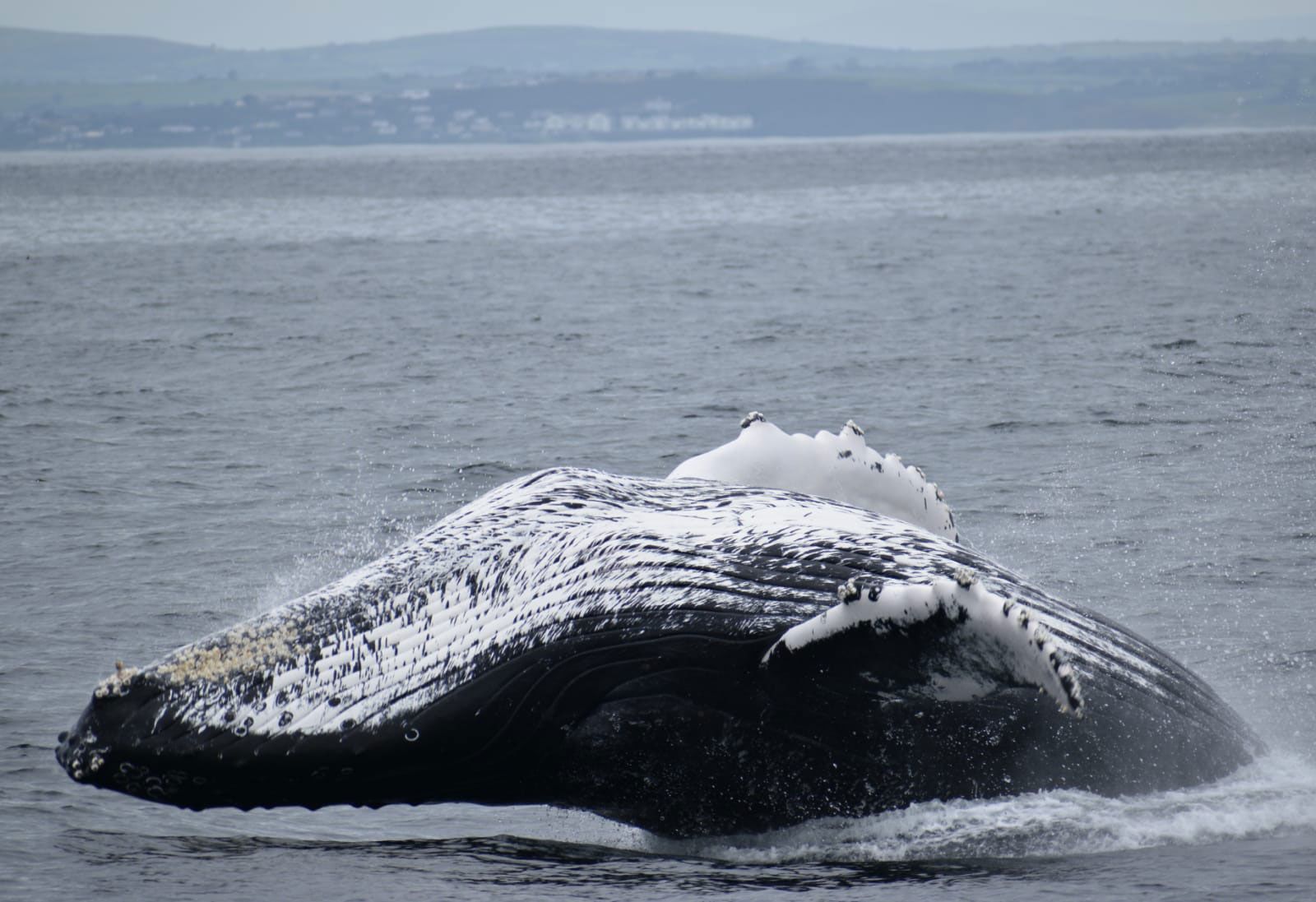 Some 71% of respondents indicated that domestic markets represented at least 51% of total business with 32% having at least 71% of their business from Irish residents.

‘Clearly, there is a need to strengthen the offering and create reasons to visit that will appeal to the overseas markets,’ the report states.

The ongoing growth of cruise visitation to Cork and the regeneration of Bantry Harbour create a further market opportunity for new experiences, it states.

‘Trends indicate that passengers are increasingly looking for shorter cruises which attract the millennial markets. This segment is about value over volume, and there may be an opportunity for West Cork to grow this end of the market by growing its luxury product offering,’ says the framework document.

It says the region, including Cape Clear, Sherkin, Heir and Long Islands, offer the visitor the opportunity to slow down and experiences should be built around that

Challenges identified include a need for an integrated transport system to disperse the visitors from the key hub of Kinsale, Clonakilty and Skibbereen to the lesser travelled areas; as well as staff shortages relating to affordable housing. Josephine O’Driscoll Fáilte Ireland manager Wild Atlantic Way said this followed  on from their Three Peninsula’ plan outlined last year. This plan covered the Mizen Head, Sheep’s Head and the Beara Peninsulas, Dursey, Bere, Garinish and Whiddy islands and, the stretch of N71 fromKenmare to Bantry through Bonane and Glengarriff to Ballydehob.

None of the proposals in the plan are costed and it will be overseen by the West Cork Tourism Network which was formed in 2020. Its membership includes Fáilte Ireland, Cork County Council, Pure Cork and representatives from across the tourism sector.

Key suggestions and points in the plan

The plan is available for inspection at Kinsale Tourist Office or at failteireland.ie/westcorkcoast