Anne was reunited with her son after a six-year search. She wrote the book as a gift to him.

THE author of a new novel that’s partially set in Bantry says she hopes it will help the many birth mothers and their adopted children who are still searching for each other.

Anne Harris got pregnant in her second year in University College Dublin back in the early 70s and after what she calls ’25 years of secrecy’ now feels she can at last speak openly about her life-changing experience.

The 69-year-old, originally from Dublin and now living in France remembers: ‘In those days the choice was clear – get married or have the child – usually in a Mother and Baby Home - and have it adopted. I didn’t want to go to a home, but there weren’t many options apart from that. I went first to the UK to work as an au pair with a family, but I was unhappy there and came back to Cork to Bessboro for the last two months of my pregnancy.’

Her son was given up for adoption in 1971 and she says it was ‘very difficult.’

‘In those days, nobody spoke about it, hence the title of my book – Unspoken. There was no such thing as counselling or support groups. You just buried it as best you could and got on with life. After graduation, I left the country at the first opportunity. But of course, you can’t just forget about it, and the memories resurface when you least want them to.’ 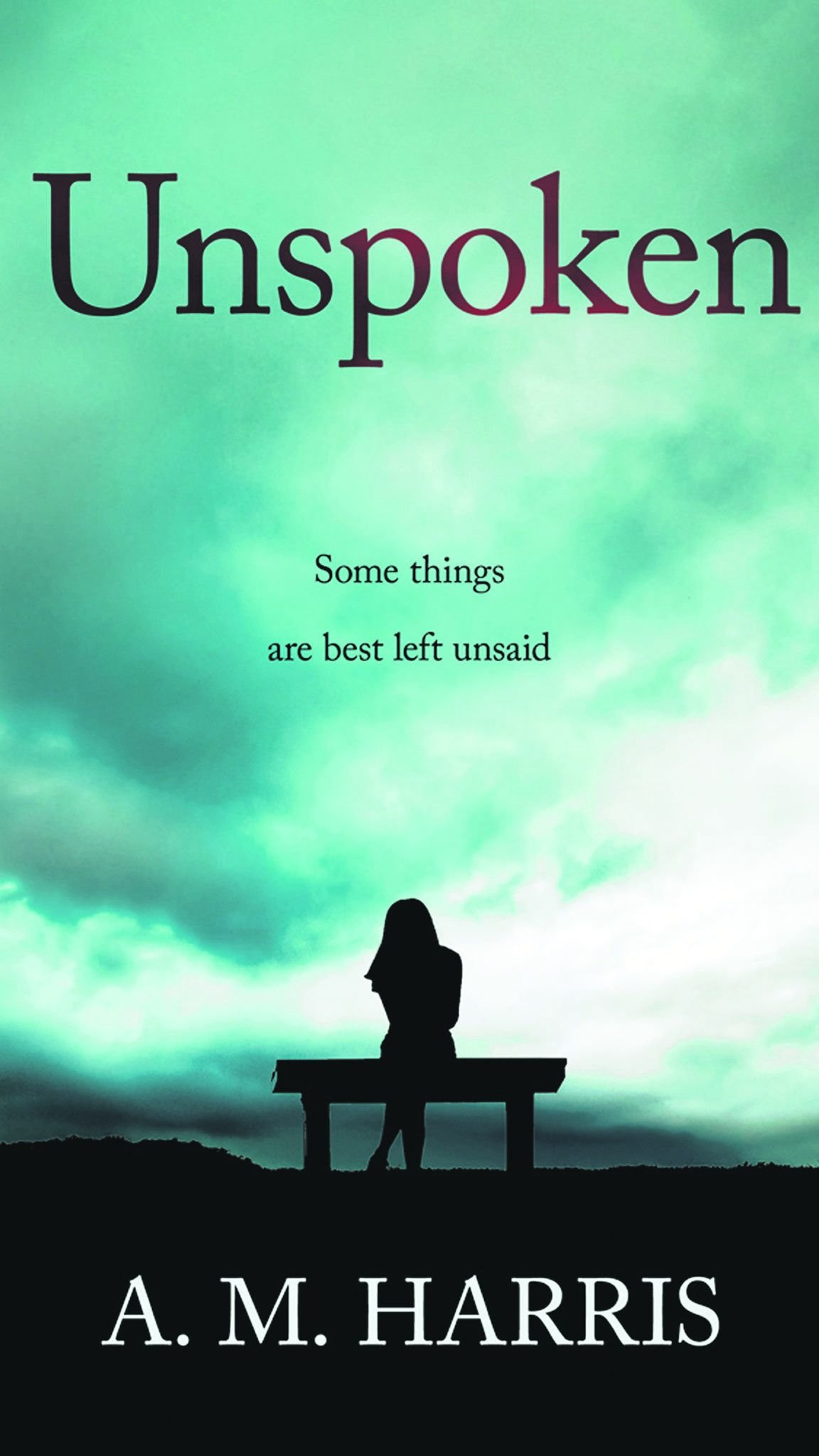 Anne, now retired, went on to have a very successful career working in the European Parliament in Luxembourg where she worked on policy-making in the areas of the environment, public health, gender issues and child protection. She had three more sons, but always wanted to find her first born.

‘I almost took a court case to try to get him back, but in the end, I waited until he was 18 before asking the adoption society to see if contact would be possible. Tracing was not encouraged and the adoption society did little to help. In the end I found him myself. It took six years to get to the point of reunion in 1995.’

That first meeting in the July of 1995 took place in Cork, and Anne says it was ‘wonderful.’

‘We arranged to meet in Cork and spent four days there getting to know each other in a very relaxed way. We built up to the meeting by exchanging letters over several months and we agreed not to speak on the telephone. We both read a lot and thought a lot about it and how it might impact his adoptive family and mine. Every story is different, but I think you have to be very careful. There is so much hurt and pain and emotion involved on all sides,’ says Anne.

‘We all have a very good relationship. He gets on very well with his three half-siblings. But at the same time, I’m very much aware that we have been lucky and that not all reunions work out so well.’

She had wanted to write the book for many years, she says, as a gift to her children.

‘Initially I wanted to give it to my son for our 20th anniversary, but that wasn’t realistic. I found it very difficult to set it all down and, in the end, I chose to envelop the story in fiction to make it more readable, and perhaps less painful for me to write. It’s my first novel, but I’ve always loved writing. I decided to self-publish as I had a deadline – our 25th anniversary – and wanted to get it printed quickly. It has been a steep learning curve, but lots of fun, and people have been very kind – the reviews are all good so far.’

Her link to West Cork is that her family had a holiday house here.

‘In 1981 I bought a lovely cottage near Bantry, out on the Sheep’s Head peninsula. We spent all our holidays there and we absolutely loved it. Unfortunately, I had to sell it in the late 1990s as I was moving back to Ireland and needed to buy a place in Dublin. I chose it as a setting for a romantic escapade between the main characters in the book and it made us all feel very nostalgic.’

Anne is living in France with husband Neil and her sons live in Ireland, the United States, Luxembourg and Argentina. They had hoped to gather to celebrate the 25th anniversary of their reunion this year, together with two big birthdays.

‘We did it on Zoom instead. It was fun, but not quite the same. I hope people enjoy the story but above all I would like to think that it might give hope to the many birth mothers and adopted people who are still searching for each other.’