WHEN Dacia introduced its second generation Duster here in late 2018, it registered as a big improvement on its first version. Although retaining the design cues which had helped make it one of the most recognisable compact SUV models, much was changed, including subtle styling details, interior quality, and connectivity stuff.

Now they have just given it a mid-life tweak, changing the front lights and grille to a somewhat more imposing design, and giving the car new tail lights as well — they’re no longer mistakable as being lifted from the Jeep Renegade.

Inside there’s been a further upgrade in details without messing with the general practical dashboard shape. There’s a leather steering wheel, an easier to use touchscreen which works really well with iPhone apps, and generally a sense that there’s nothing missing from you’d expect in significantly more expensive rivals. A new centre console design includes a pair of USB sockets. There’s a retractable armrest, too.

The comfort is there that we know we’re getting from a car that’s ultimately from the Renault stable. And the upright shape means plenty of headroom and easy access and egress for us lanky ones. The luggage area is respectable, another reason why I only last week recommended the car to an Australian family coming over for six months tipping around Europe.

My review car was the mid-grade Comfort trim, probably the most popular version. Black roof rails, 16” alloys, and a rear camera are just a few of the elements in a specification list that is extensive for what is supposed to be a budget brand and model. 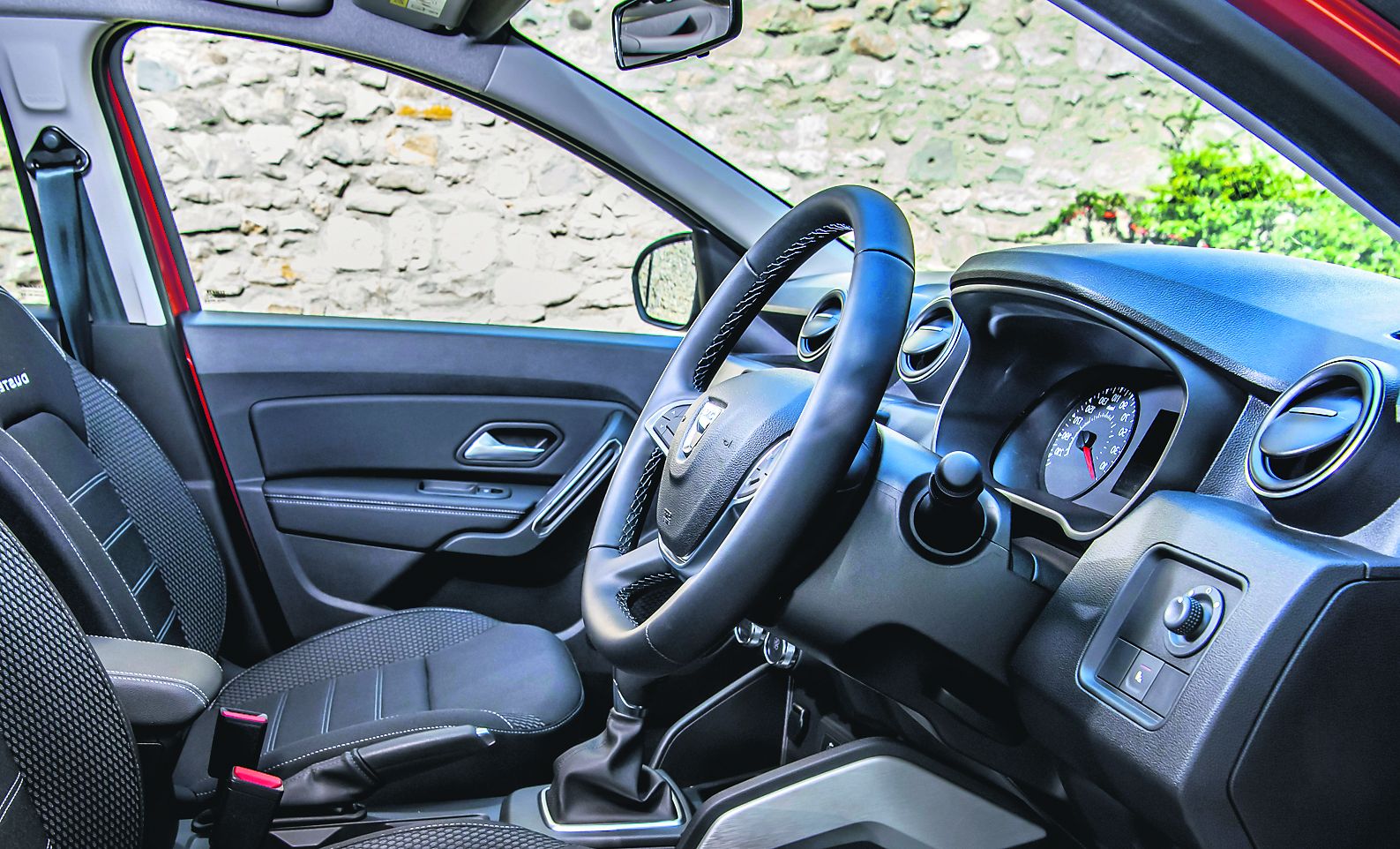 My car was the diesel with six-speed manual, and my first impression of it was the surprising quietness ... after a run of petrol and electric cars much of the last while, I was expecting the diesel to be more intrusive than it is.

The second-gen Duster has always been a good drive, and I was more than happy to run it around various kinds of road in my daily life while I had it. The version was 2WD, but ride height meant that rutted lanes were no problem either. It was thrifty too with fuel, something which was in sharp focus as prices were spiking all around me.

Sometimes mid-life upgrades don’t make so much difference in cars.

The individual elements in this revised Duster are all small, but as a combination they noticeably upshift the overall feel of a car that deserves its popularity.