WEST Cork’s dairy farmers who are achieving the highest standards of udder health were honoured at the annual  CellCheck Milking For Quality Awards.

And the four who took the awards last year, maintained top standards to win again this year.

The CellCheck Milking for Quality Award is given to the 500 milk suppliers nationally with the lowest weighted annual average somatic cell count (SCC) for the previous year’s supply. The threshold for all 500 suppliers is to have a SCC of less than 73,000.

It is an initiative to recognise and reward the excellence of Irish dairy farmers who are currently achieving high standards of udder health on their farm.  All 16 national co-ops submitted data to the Department of Agriculture Food and the Marine and all co-ops had winners in the ‘Best 500’ category.

From the ‘Best 500’ category a champion from each of the co-ops was selected with the winners presented with their awards at the event last week.

CellCheck is the national mastitis control programme, coordinated and facilitated by Animal Health Ireland. It is developed and delivered in partnership with industry bodies representing farmers, processors, service providers and government. This programme complements the work which Animal Health Ireland does in educating dairy farmers in achieving and maintaining a low SCC level in of their herd.

This delivers benefits to the herd and more widely in terms of improved profitability and welfare and reduced antimicrobial usage.

Minister Agriculture, Food and the Marine Charlie McConalogue described the awards as ‘representative of all the great work that is being done across the country when it comes to managing SCC.’ 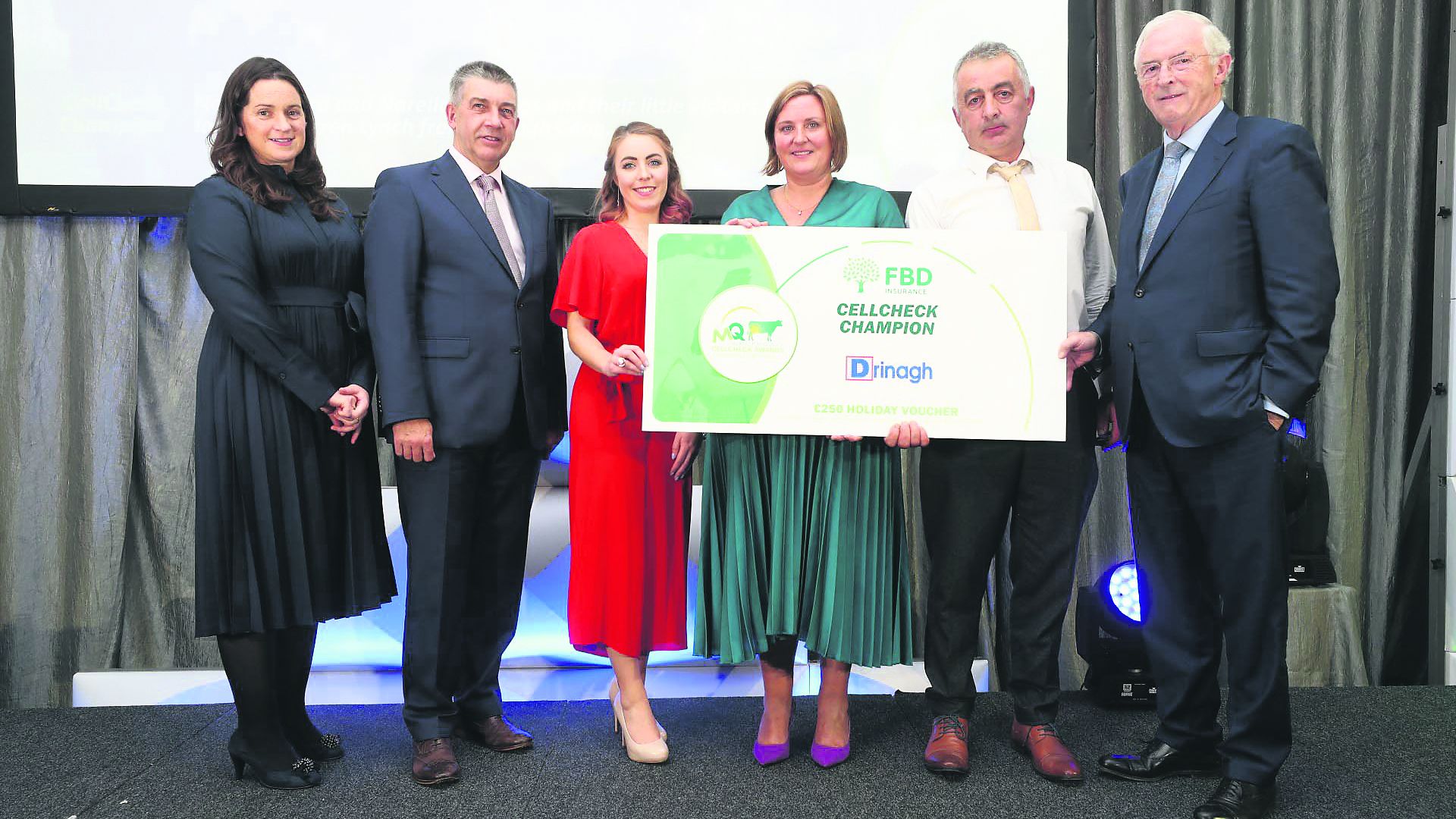 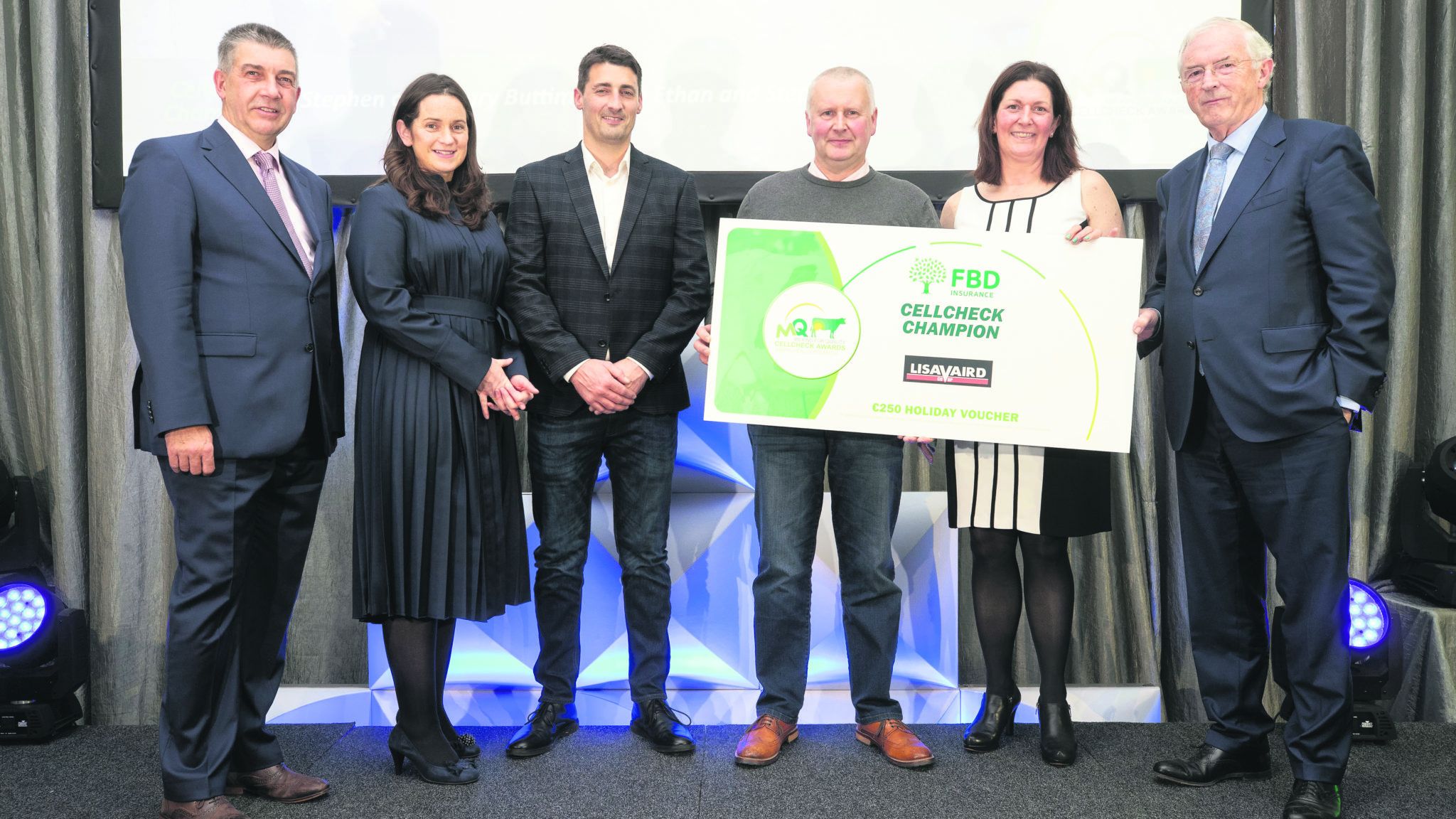 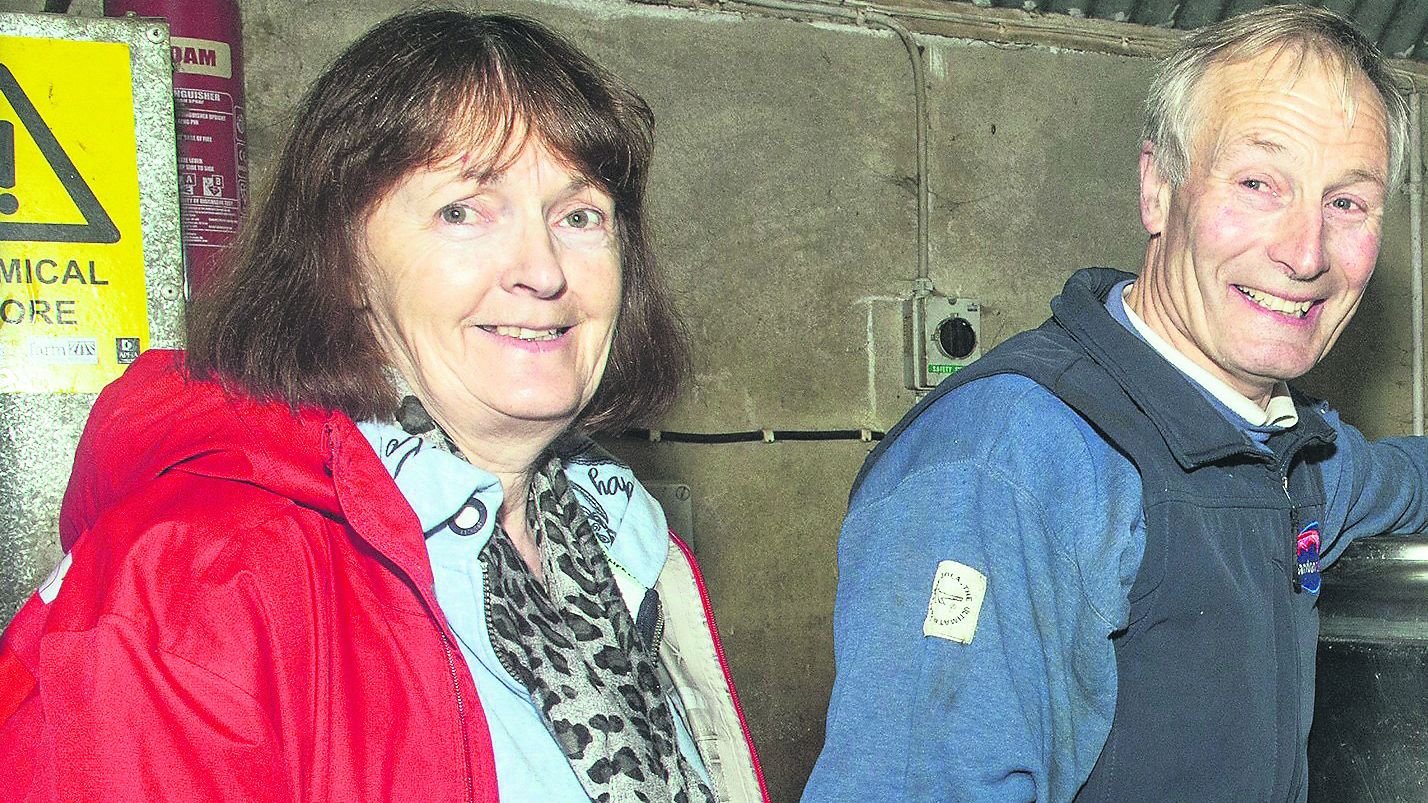