Nigel and the IQ Cluster

When Innishannon farmer Nigel Daunt converted his family farm from sucklers to dairy in 2017, he wanted a milking system that was simple and functional. That is why he chose a GEA Milking Parlor. He started out with a modest size unit with intentions of later expanding.

Nigel chose a Herringbone Parlor and says that he is very happy with it.

‘It is very reliable. It is basic and user-friendly. It is very easy to operate and that’s exactly what we wanted when we were starting out’.

Although the Daunts’ farm is still quite new to dairy farming, Nigel had gained much experience working on dairy farms in Ireland and New Zealand before going into partnership with his parents. 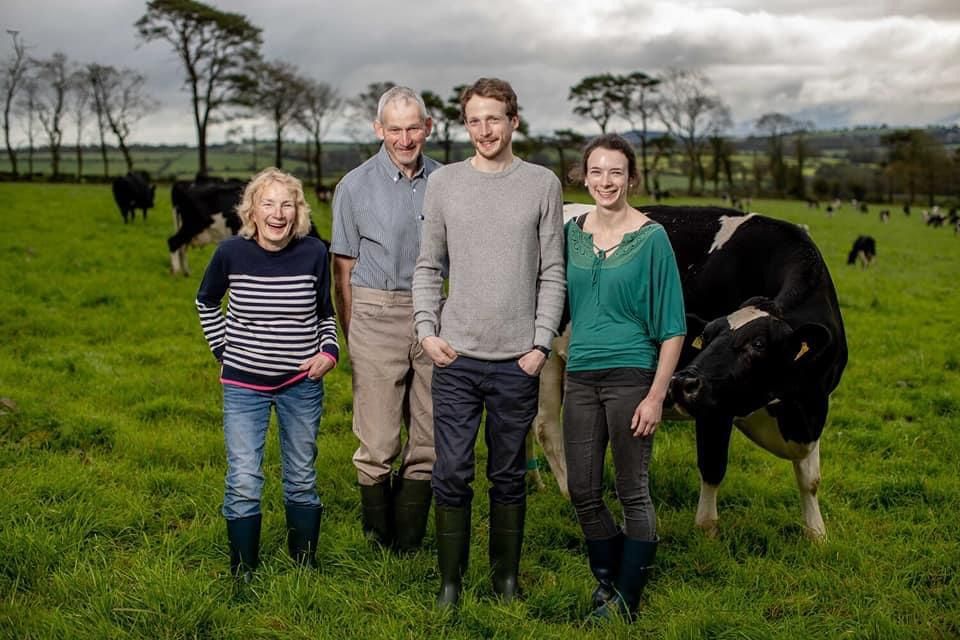 Nigel Daunt and family at their farm in Cork

After the conversion, he went on to be crowned the Overall Winner at the Carbery Milk Quality Awards in 2019, as well as being a finalist at the 2020 NDC and Kerrygold Quality Milk Awards.

From his time working in other milking parlours, he can see that the GEA system has lots of advantages.

‘From what I’ve seen, the components are stronger on the GEA system. The stall work seems stronger. If I need anything, I can get parts locally’.

The real deciding factor for the Daunt family was that the GEA Milking Parlor came with IQ milking clusters. These are designed following the natural structure of the cow’s udder. With four guide chambers, the milk flows directly to the outlet, maximising milk quality, making the milking process faster, and it is much gentler for the cow. The milk from each quarter is kept separate so there is no threat of teat-to-teat cross contamination.

With just under 100 cows, milking takes Nigel about an hour. He says the whole process is more efficient thanks to the swing arm that he got installed.

‘The swing arm makes everything faster and efficient. It is a very neat parlour’, adds Nigel. 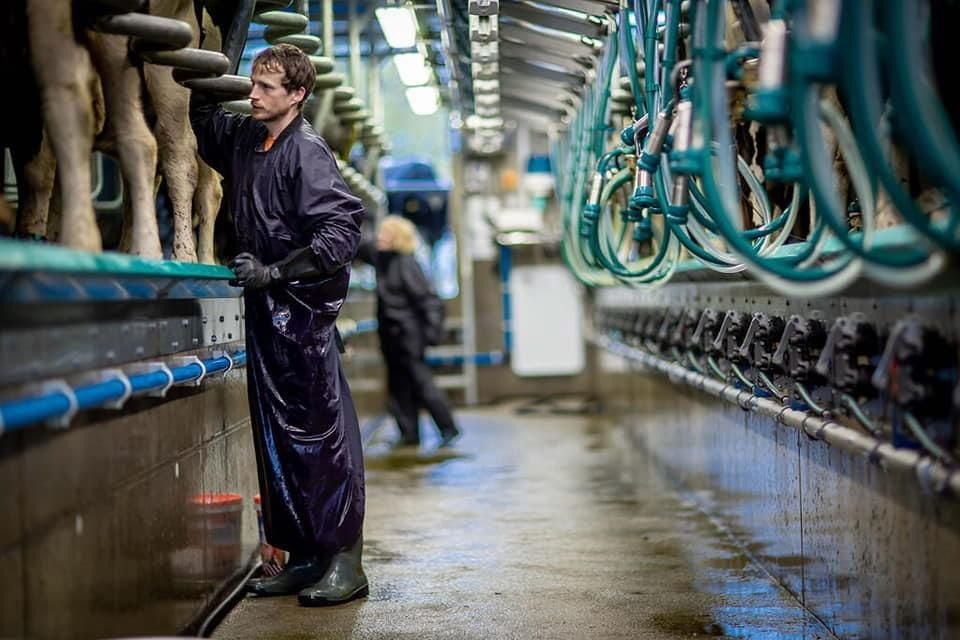 The SwingOver increases throughput, while saving time. Its key feature is the 1 for 2 principle, meaning that the milking arms, clusters and control devices are mounted above the milking pit, with each serving two milking stalls simultaneously. The system alternates sides, milking a cow on one side while the next animal is left into the other. With a flick of a wrist, the cluster can be swung over to the opposite side and milking commences.

GEA EuroClass 800 parlours are engineered in Germany for the Irish Farmer. Ergonomically designed for farmer comfort and optimum cow flow.