From U12 to adult, 23 award winners drawn from 12 West Cork clubs were represented at a ceremony attended by over 175 guests. 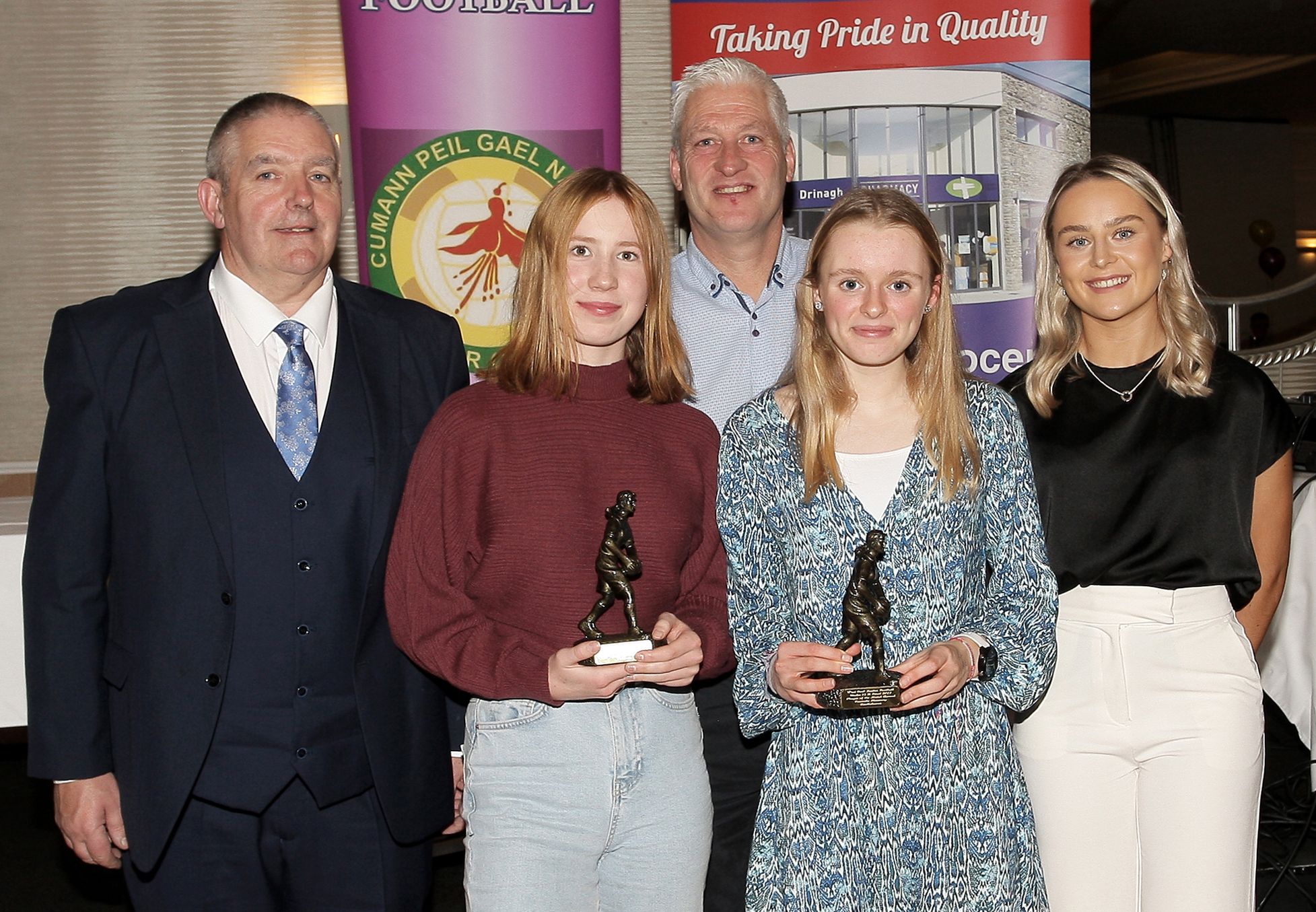 Master of ceremonies was well-known C103fm GAA commentator Paudie Palmer who kept the crowd entertained throughout the evening. 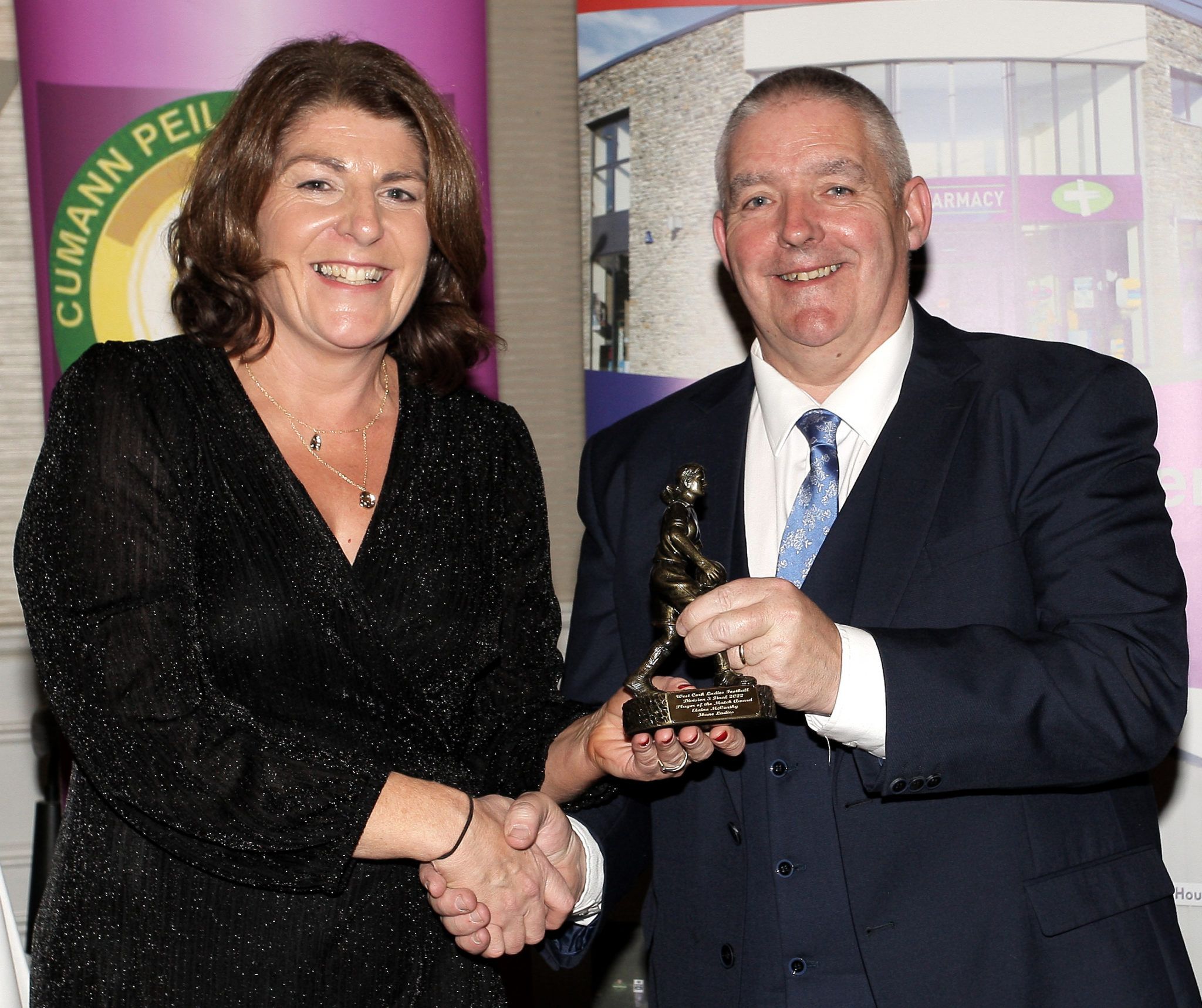 Siobhán Courtney’s standout performance in this year’s West Cork Division 1 (adult) final 1-13 to 1-12 victory over Clonakilty saw the Castlehaven captain add to her impressive list of individual medals and trophies. 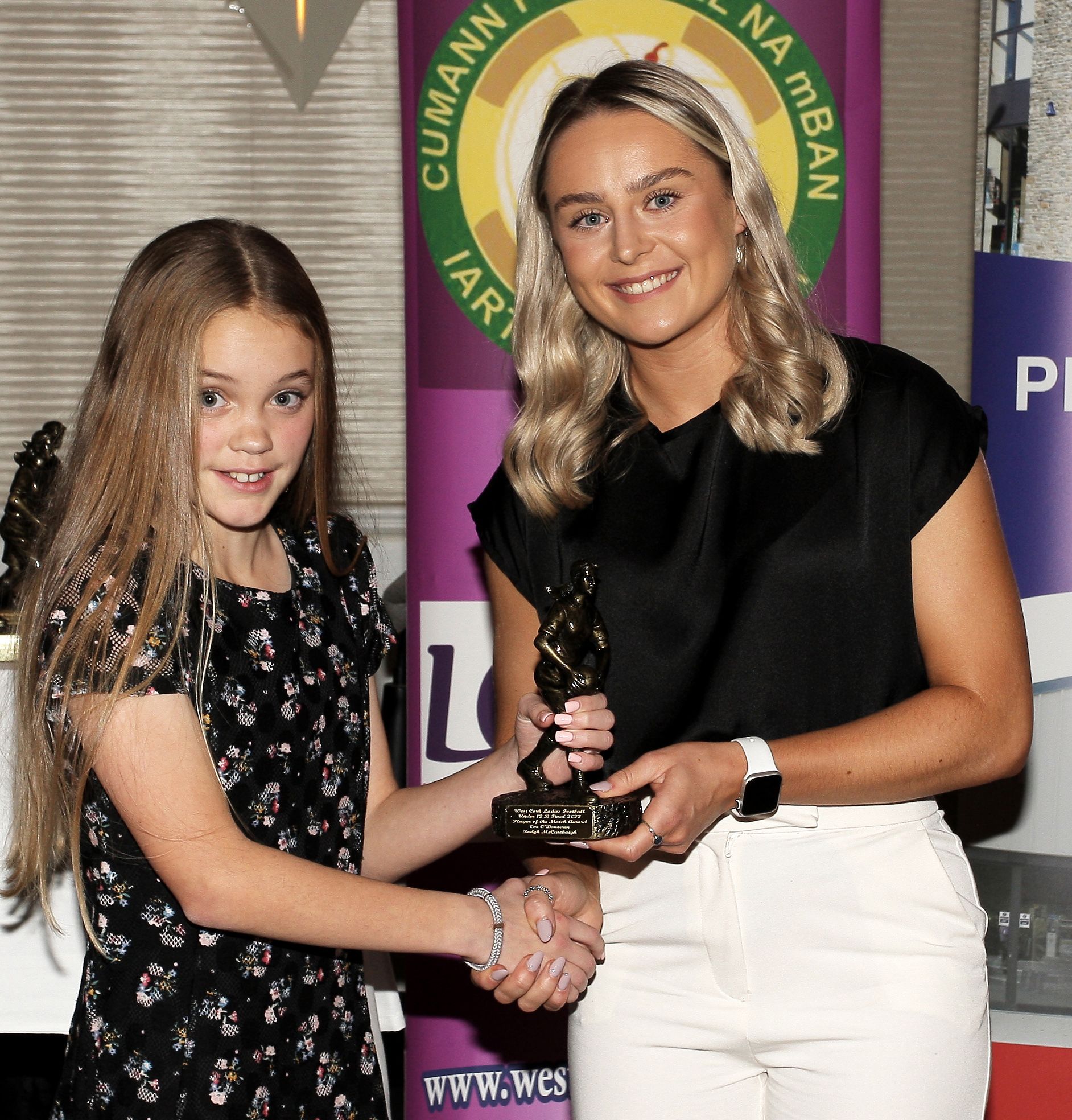 One of the many highlights of the inaugural West Cork LGFA awards ceremony was the delight on the faces of each of the younger winners, ranging from the U12 to U16 age-grades.

Kayla Whooley (O’Donovan Rossa), Eve O’Donovan (Tadgh MacCarthaigh), Sophie Scarlett (Kilmacabea), Keelin Gough (Clonakilty) and Shauna Cullinane (Valley Rovers) were the amongst the youngest award recipients, and are names to watch out for in the future. At the U13 age-grade, Hannah Deasy (Kinsale) and Caoimhe Foley (Courcey Rovers) took home trophies for standout performances in their respective finals.