WELSHMAN John Price, one of the great competitors and supporters of Irish rallying, was laid to rest recently in Wormbridge, Herefordshire, just a short distance away from his workshop where he prepared so many rally cars throughout a great career.

‘The Boss’, also often referred to as JP, was much loved within Irish rallying. Indeed, just days after his passing, his son Stephen spoke to The Southern Star about JP’s great affection for this region.

‘He loved coming to Ireland and particularly West Cork. He said to me recently that he would love to go back to Ireland,’ Stephen said.

JP was very aware that he was popular here. In a 50-year career he competed in a remarkable 859 events. He won the West Cork Rally on two occasions, 1992 and 1993, both in a Metro 6R4. He was second in the Fastnet Rally (1985) in a Renault 5 Turbo Maxi and secured his first podium finish in a round of the Tarmac series when he was third in the 1982 Haltone Cork ‘20’ International in a Renault 5 Turbo.

John campaigned so many different cars including Renault Alpines and Porsches but probably is best remembered for the times behind the wheel of Renault R5s and Metro 6R4s.

I was fortunate to have sat with him on two occasions – in the Fastnet Rally of 1985 and 1986, both in the canary yellow Renault 5 Turbo. In 1984 we had entered the Fastnet but stormy conditions in Wales meant that the ferry was cancelled and JP was amongst a top three that, for one reason or another, all failed to start.

In those times there were no pacenotes – or shouldn’t have been! – and the role of the navigator was relatively easy. In JP’s terms, all I had to do was ‘Just call the junctions boy, everything else will be grand.’  And so it was. JP had a stylish way of driving, he was of the racing driver type, neat and clean lines everywhere.

Through the opening stages we (or should that be JP) were in third place behind the Opel Manta 400 of Kanturk’s AJ Keating, who was being navigated by the late Fergus Connolly, a native of Drinagh. Kenny McKinstry/Ronan McNamee (Ford Escort) led the event. By the third stage McKinstry had retired and Price and yours truly were 34 seconds behind new leader Keating. The margin was reduced to 20 seconds on SS 4.  I got to experience how Price managed to recover the R5 from a major slide towards the end of the day, even though it meant the overnight deficit was 30 seconds. Skibbereen’s Bernard O’Brien/Pat Coakley (Escort) were some three minutes further adrift.

A spin early on Sunday morning as we exited Durrus village (SS 11) cost time but JP wasn’t flustered. But that came on another stage when we encountered a wandering bullock that escorted us for 200 metres before making a hasty 90-degree right into a field – the bullock that is. It left JP to retort, ‘That’s it now boy, no chance of catching Keating now’, with the silent pronunciation of the ‘g’ in typical Welsh accent to the fore. We went on to finish a minute and 36 seconds behind Keating, who also had an incident, but that’s another story. The following year we made an early exit when the R5 spun and hit a bank on a stage near Bantry and damaged the exhaust.

JP went on to greater things and it was always a pleasure to visit the entire John Price Rallying Team at the various service areas. Down through the years he stayed in Courtmacsherry for the West Cork Rally and has fond memories of the seaside village where he was also well known and liked. 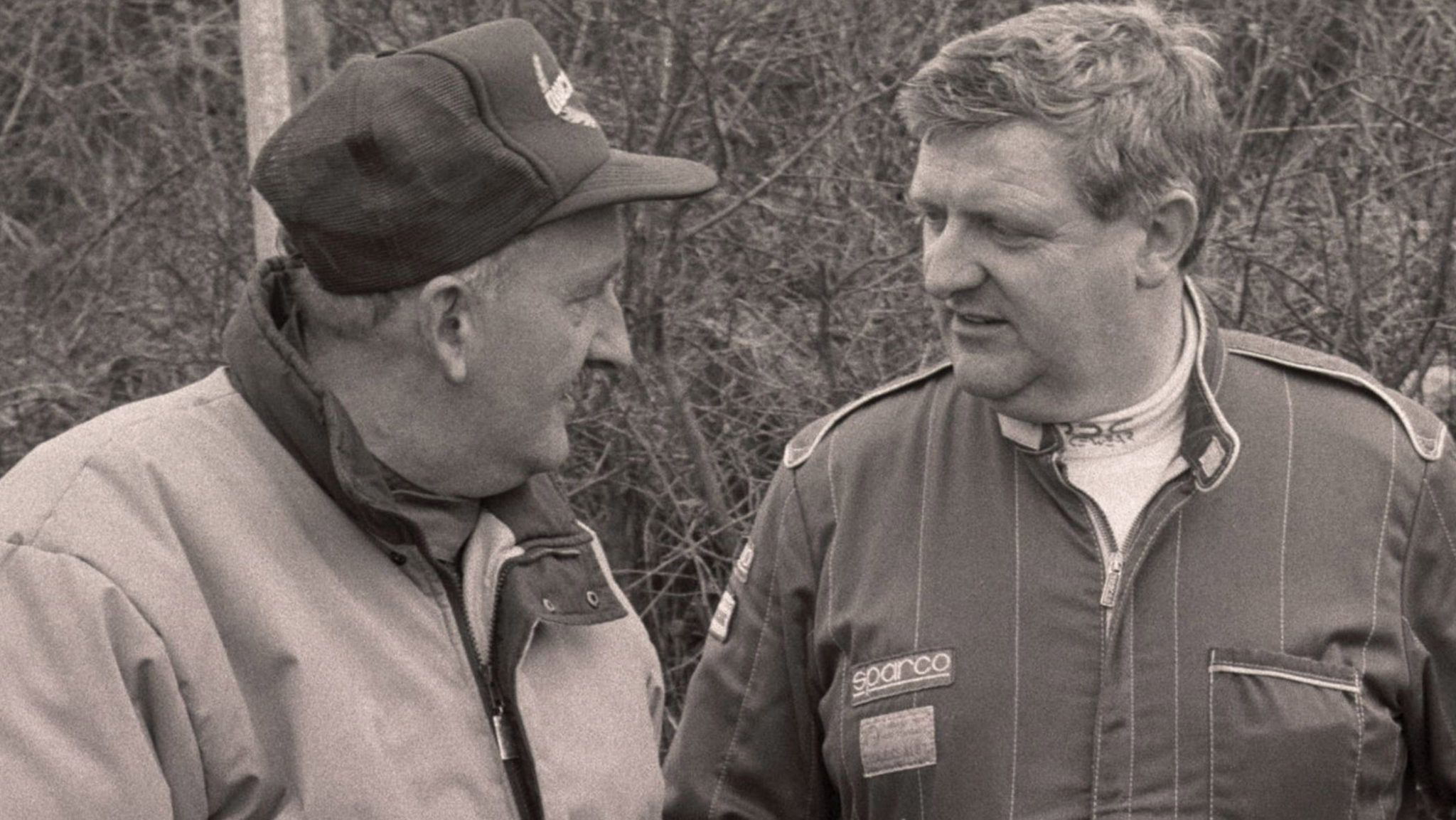 Drimoleague-born Frank O’Mahony also had a great association with John Price Rallying and hired a Metro 6R4 for the 1992 West Cork Rally and finished third, after which he purchased the car.

The following year the pair had a superb dice and actually shared the lead after Saturday’s stages. However, O’Mahony wasn’t happy with his Metro and reckoned something was awry. Following assurances after a quick look-over, the cars were parked up at the overnight halt. However, a mile into the Ring stage the differential broke in O’Mahony’s Metro and he had to settle for second as Price claimed back-to-back wins. Price continued to maintain the car as O’Mahony went on to contest the Motoring News Rally Championship.

‘John was probably one of the best rally preparation guys I came across and was obviously an expert on Metro 6R4s. He was also an ultra competitive driver and in most of the rallies I did with my car, he was also competing and we were at the cutting edge, the competition was intense,’ O’Mahony said.

Ballydehob’s Martin Swanton hired the Price Renault 5 Turbo for the West Cork Rally in 1991 and 1992; he failed to finish either event and actually retired from rallying thereafter.

‘Unfortunately, things didn’t go well, we crashed out on the very first stage. It was a very wet morning and we were only about two miles into it when we caught the grass, spun and damaged the back axle,’ Swanton said.

‘Prior to the ’92 event he suggested we should get some time in the car before the rally. That certainly worked as it made a great difference. We were ninth overall but crashed out with three stages remaining. He was a pure gentleman to deal with, very accommodating, as were all the people in his team. It was a very professional team and the cars were prepared immaculately and I suppose that says it all really.’

John Price was a husband, a father, a grandfather and a great grandfather, and to those of us who knew him in West Cork he was also a gentleman. May he rest in peace.