CARBERY captain Colm O’Driscoll believes the divisional side will get better with each game in the championship.

The West Cork division earned their first opening-round win in the Cork Premier SFC since 2017 when they beat Imokilly in the revamped divisions/colleges’ section.

‘We set our stall out from the start this season, to win the first game,’ explained captain Colm O’Driscoll.

‘We haven’t done that for a long time. We played three good quality challenge games coming into this and we kept our goals realistic. Every player bought into it and we beat a good side tonight, pulling away in the end. We were slow to get going because it’s senior football and it takes a while to get up to the pace. No matter how many challenge games you play, championship is a whole different animal.

‘It took us ten or 15 minutes to get to the pace but then we showed we can play good quality football. The more exposure we can get at senior level, the better for us.’ 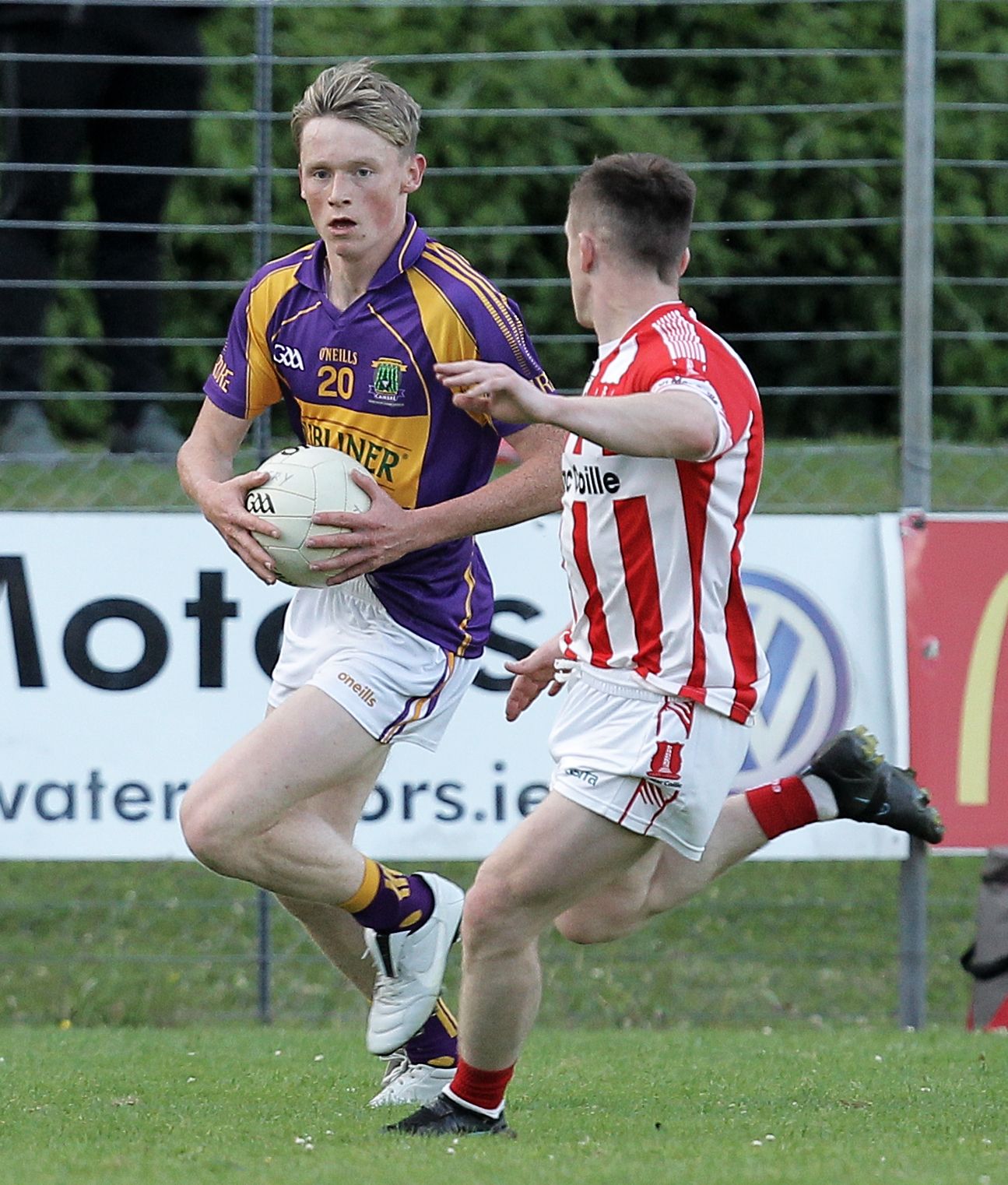 A slow start saw Carbery trailing trailing by 0-4 to 0-2 in Ballincollig, with Colm O’Driscoll and Ger O’Callaghan on target for Carbery. Impressive corner forward Sean Daly kicked two points for Carbery to begin the second quarter and the sides were level. The decisive score of the game came in the 19th minute when a fine Carbery move saw Dave O’Sullivan finishing to the net. When O’Sullivan and Daly followed with points, Carbey were five to the good. In the closing minutes of the half Mike Kelly and Cian Spriggs swapped points with outstanding sub Paddy O’Driscoll and Daly. It was 1-8 to 0-6 at half time.

‘I thought for a while we would never get the ball into the net, the crossbar was killing us,’ explained O’Driscoll. ‘We were putting together some very good moves and should have had more scores but the goal came at a vital time and gave us a bit of a lead going in at half time.’

The impact of sub Pearse O’Neill, brought on at half time, and a goal by Conor McLoughlin in the 32nd minute brought the Imokilly men right back into the game. They cut the lead to two points. But the introduction of Keith O’Driscoll and Kevin Keohane off the bench swung the game in Carbery’s favour as they held the opposition to three points in the closing 20 minutes, from Mike Kelly, (2) and Pearse O’Neill.

The Carbery team that defeated Imokilly in the Cork PSFC at Ballincollig.

‘We have some high-quality players on board and we have an excellent panel,’ said a satisfied O’Driscoll. ‘Paddy (O’Driscoll) is a special talent, he’s only a young lad but he does some brilliant stuff and we can all learn from him, even us older guys. We have an excellent panel and we had some good guys who didn’t get a run tonight. There’s great commitment from everybody. One game at a time now.’