WHILE two of Skibbereen Rowing Club’s most famous sons, Paul O’Donovan and Fintan McCarthy, were being crowned 2021 World Rowing Men’s Crew of the Year on Saturday, the next generation of the club’s rowers were taking their first competitive strokes.

The club sent ten crews to the 2022 Shandon Head of the River on the Marina in Cork city last Saturday, and this was a 4.5km race against the clock.

Skibb’s crews ranged from experienced senior men and women to J15 and J16 athletes competing at their first-ever rowing event. Given Skibb’s standing as the most successful rowing club in the country it’s no surprise the club athletes starred on the day, securing five wins.

The Cork Head of the River, on the Marina again, is the next big target in early March. 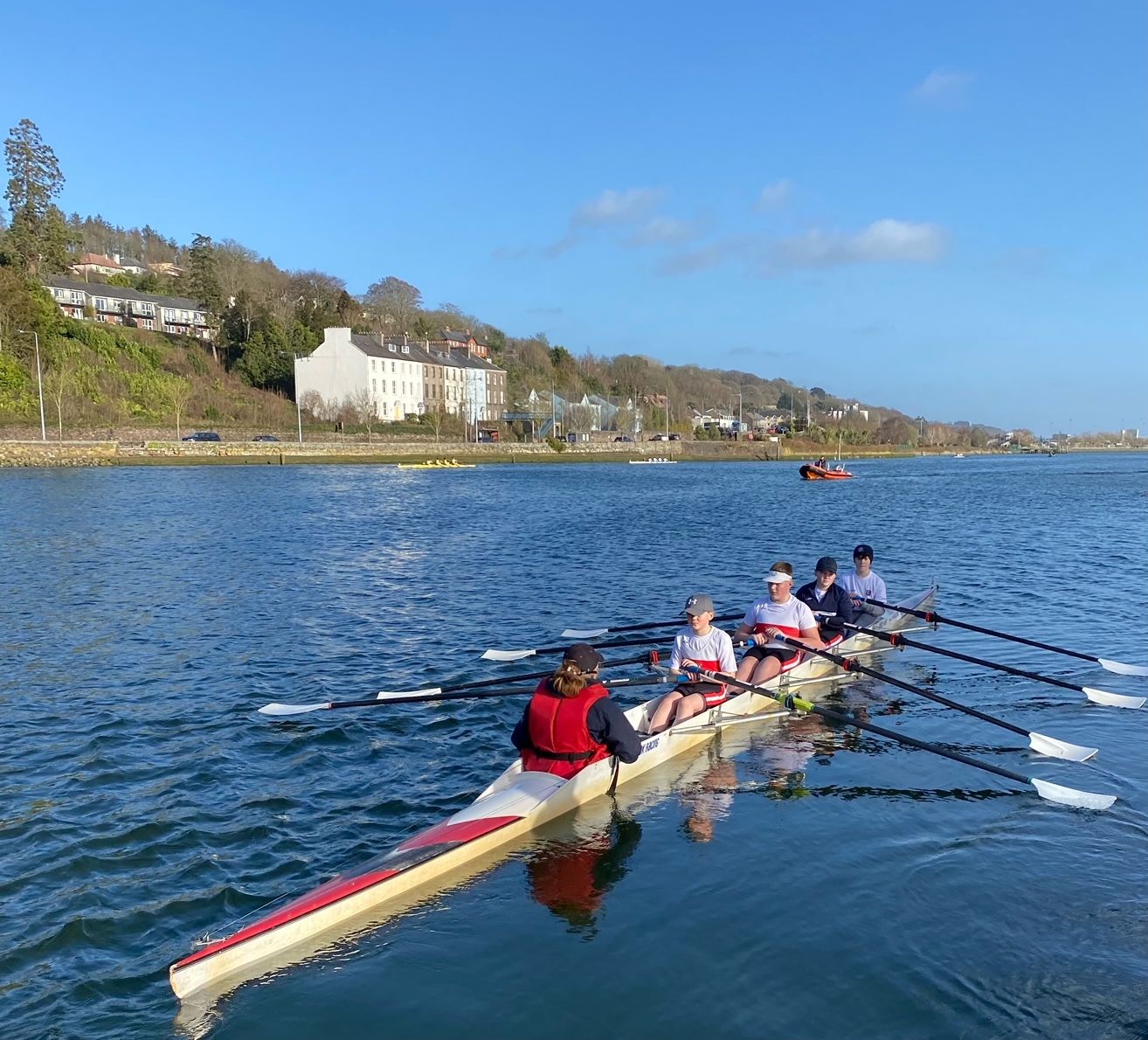