Kealan Mannix of Rosscarbery Rowing Club won gold in the men's single at the Irish Offshore Rowing Championships in Bantry.

Clubs from all over the country descended on Bantry for two days of top-class action, superbly organised by host club Bantry Rowing Club, and local rowers flew the West Cork flag high and held their own with the best of the best. 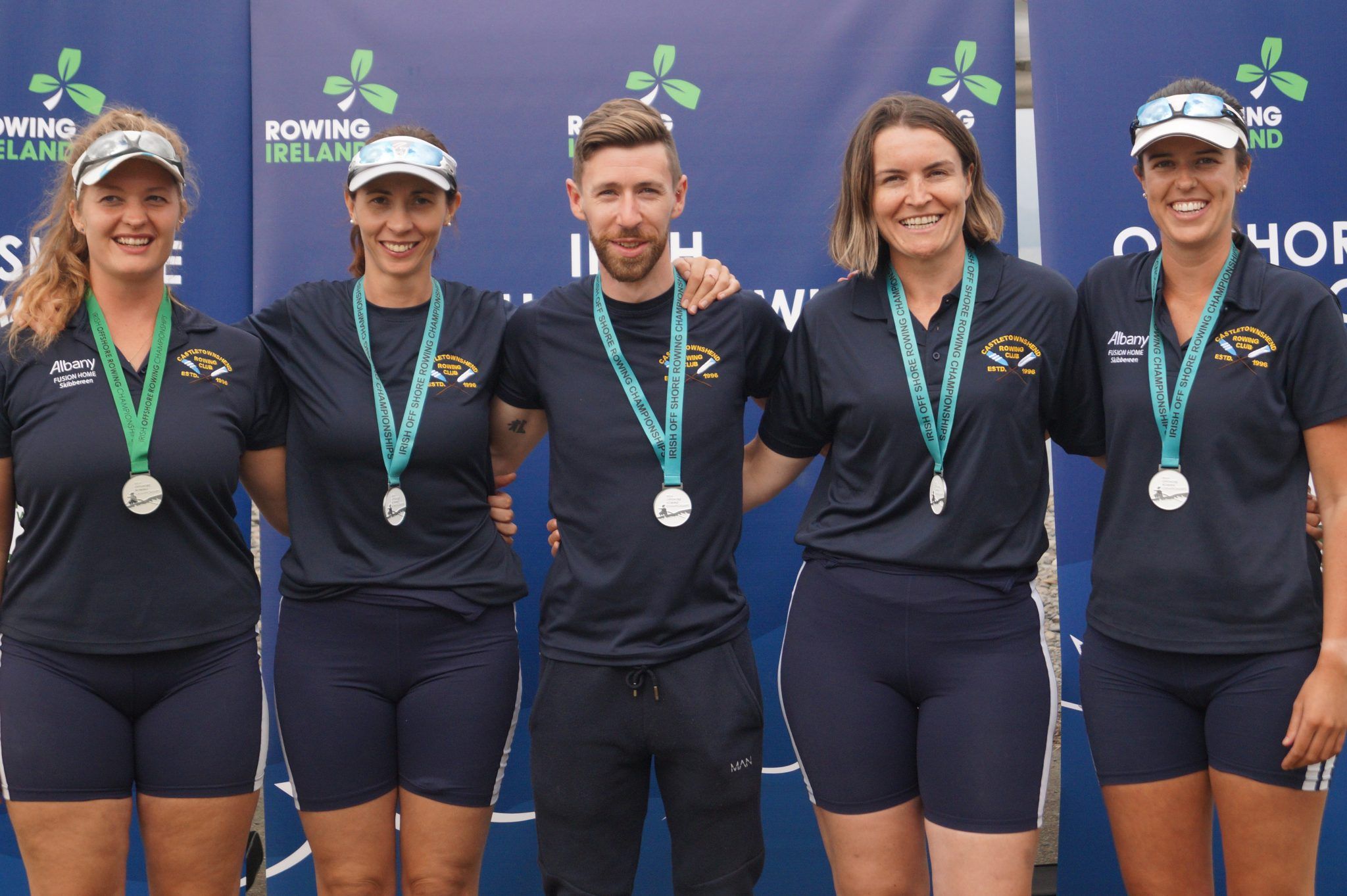 Cork crews also took the top three positions in the men’s double with Shandon winning followed by Rosscarbery Rowing Club in silver while Kilmacsimon, in a composite crew with Killurin RC from Wexford, won bronze medals. Again, there was success for Cork crews in the men’s quad – the combination of Shandon/Portmagee won gold, while Rosscarbery, Muckross and Killorglin joined forces to win silver, with Myross Rowing Club in third.

There were no surprises in the mixed double when Olympians Ronan Byrne and Monika Dukarska, not long after representing Ireland at the Games in Tokyo, combined to come out on top, but worth noting too that the Rosscarbery RC brother and sister combination of Kealan Mannix and his sister Alyssa finished third here. No shock either in the women’s single when Killorglin rower Dukarska won gold. Killorglin also took the top two places in the women’s double with Castletownshend in third putting West Cork on the podium. Killorglin won the women’s quad for the third year in a row, with Castletownshend in second, also for the third year in a row. 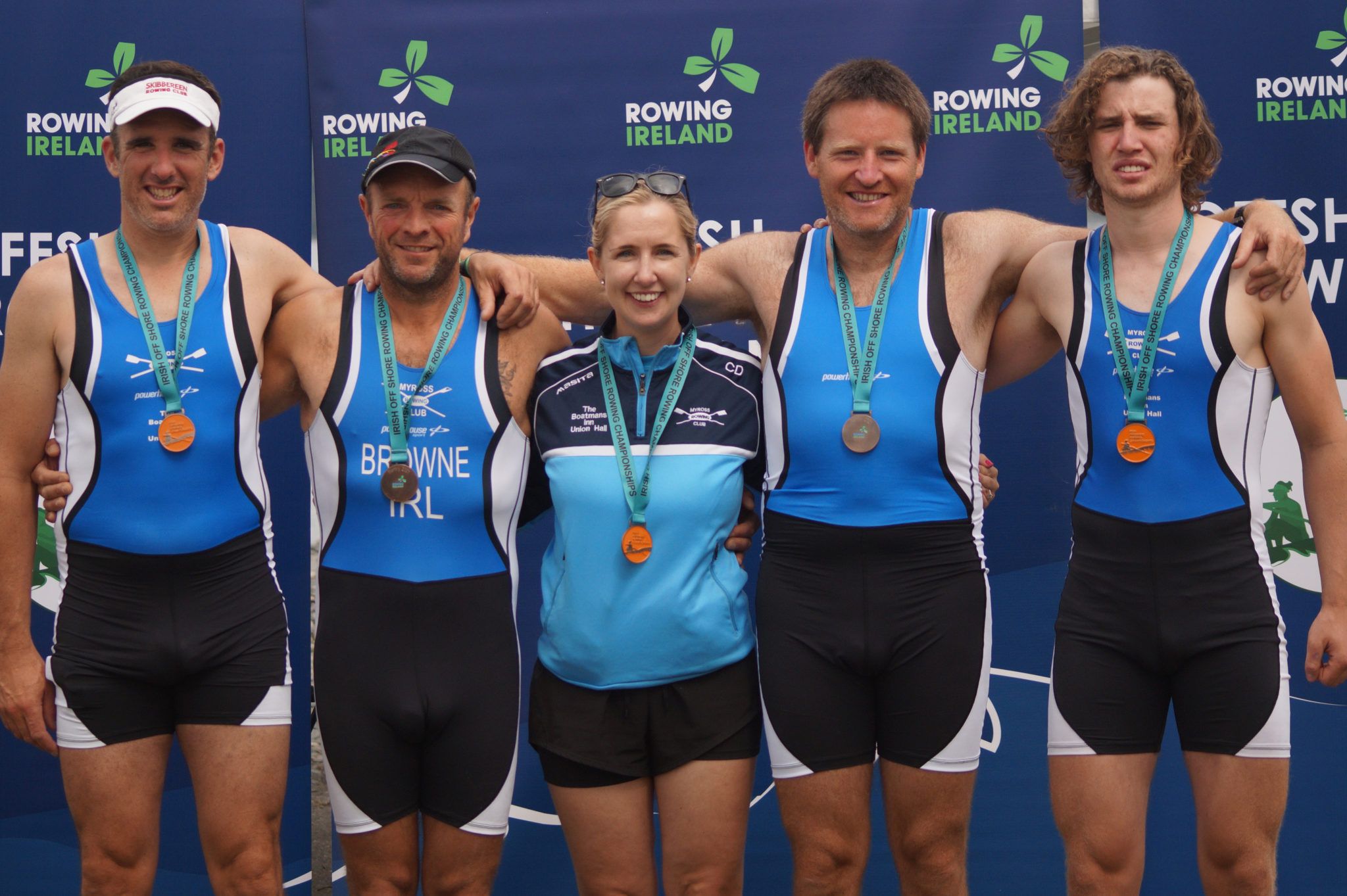 The feedback organisers received was overwhelmingly glowing, from the organisation to the setting these national championships were a huge success for the host club, Bantry. It was mentioned, time and time again last weekend, that the West Cork town, and its challenging course, would be the ideal venue to host the world championships in the years ahead. Watch this space, as they say.