CONOR Hayes insists St James are ready to step it up a level in the new county premier junior football championship.

The big reward for winning the 2022 Carbery Junior A football championship was earning promotion to the new county grade, which starts this summer.

St James, now free from the Carbery JAFC, will compete in the fifth tier of the county football championships.

The Saints will open their campaign against Kinsale in Timoleague on July 29th, followed by a clash with Millstreet on August 20th in Kilmurry, and then St James meet Kilmurry in their final group game on Friday, September 8th in Ahiohill.

‘The draw is not an easy one at all and, look, as it is the first year of a new championship it is going to be a massive challenge,’ acknowledged St James captain Hayes when he was presented with a Celtic Ross Hotel West Cork Sports Star monthly award in recognition of their promotion to the county ranks.

‘Everyone in St James acknowledges that we are facing a new and really difficult challenge. This is a new county championship and a massive step up. Having your set of fixtures released early is brilliant. We will be able to plan holidays, weddings and things like that around those dates.

‘Our commitment to pre-season and our fitness is what got us over the line in West Cork last year. The management team has instilled a good culture in that everyone is responsible for themselves so no one wants to let the team down.

‘This season will involve a lot more training and the intensity will be much higher but it is something to look forward to. There is a great bond within a dressing room where there is a good varying of age groups. Everyone gets along which is important.

‘Training is hard but enjoyable at the same time. It is competitive and you are looking forward to going training each week. It is not a grind, well, not yet anyway!’ 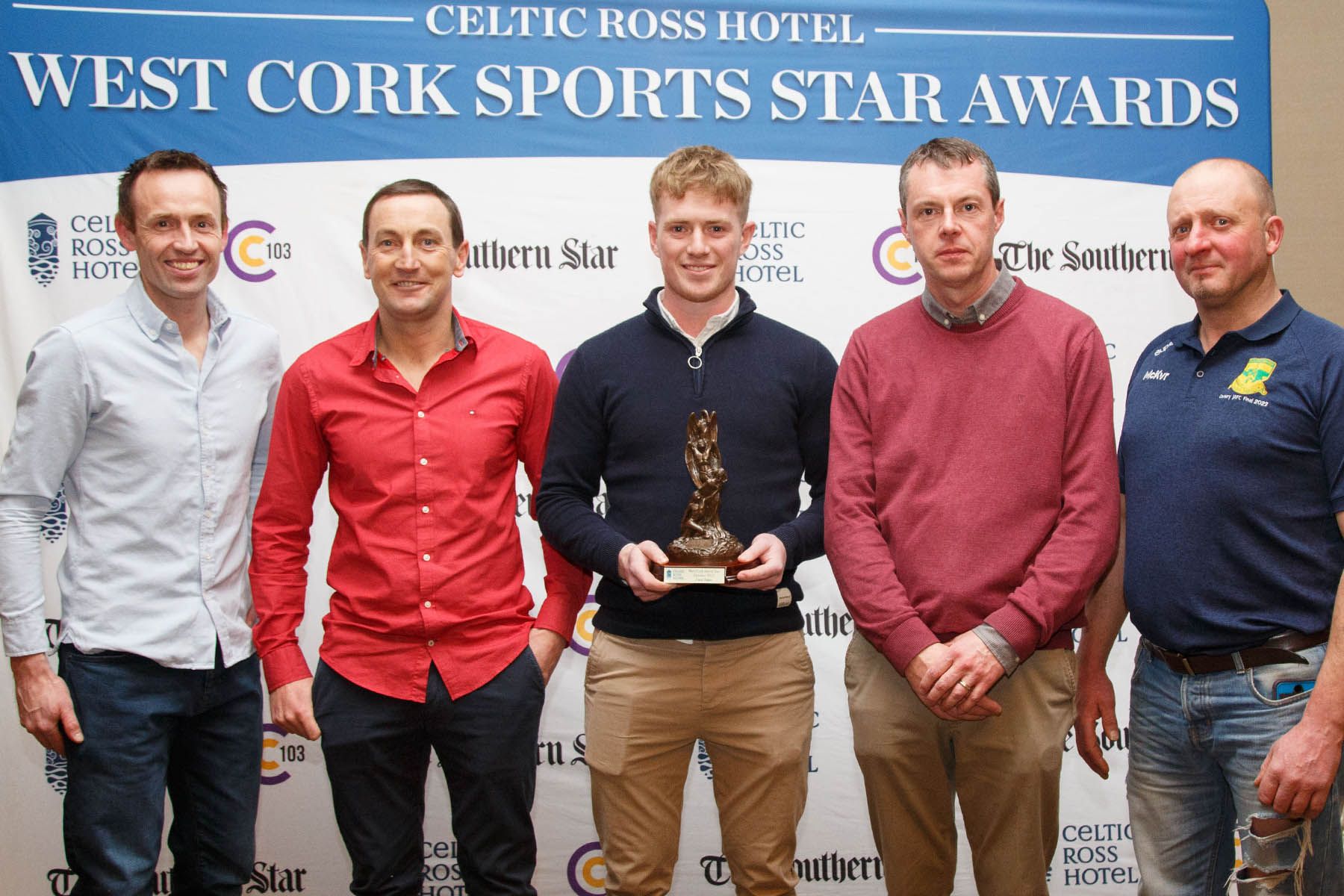 As new and fresh a challenge as the Premier Junior Football Championship will pose, Hayes and St James are eager to make their mark in 2023, like they did in Carbery last year.

‘This year is going to be a massive step up for everyone,’ he said.

‘It is very exciting and all the lads are looking to get going. Things are going to be a lot more competitive and it will be different in that we won’t be meeting the same faces and clubs like we used to either.

‘The first year of this new championship will see everyone sussing each other out to be honest. There are new opponents for all the clubs involved but I think that is a good thing. We are delighted to be there amongst all those clubs.’