Denis Enright is a selector with the Cork senior ladies' football team.

THERE is a strong West Cork representation in the new Cork ladies’ senior football management team.

New boss Shane Ronayne has named Clonakilty’s Denis Enright as one of his coach/selectors, along with former Galway footballer Barry Cullinane.

Galway man Cullinane, who is currently living in Bishopstown, will also work as a coach/selector. He has been involved with the NUI Galway fresher footballers and the Galway U21 footballers, both with current Galway ladies’ football manager Gerry Fahy. In last number of years Cullinane has been with the Turloughmore senior hurlers.

There is room, potentially, for a third selector but it depends on the result of the upcoming county senior football final between Mourneabbey and Éire Óg: if the latter win they can nominate a selector, but if Mourneabbey triumph, they won’t nominate. 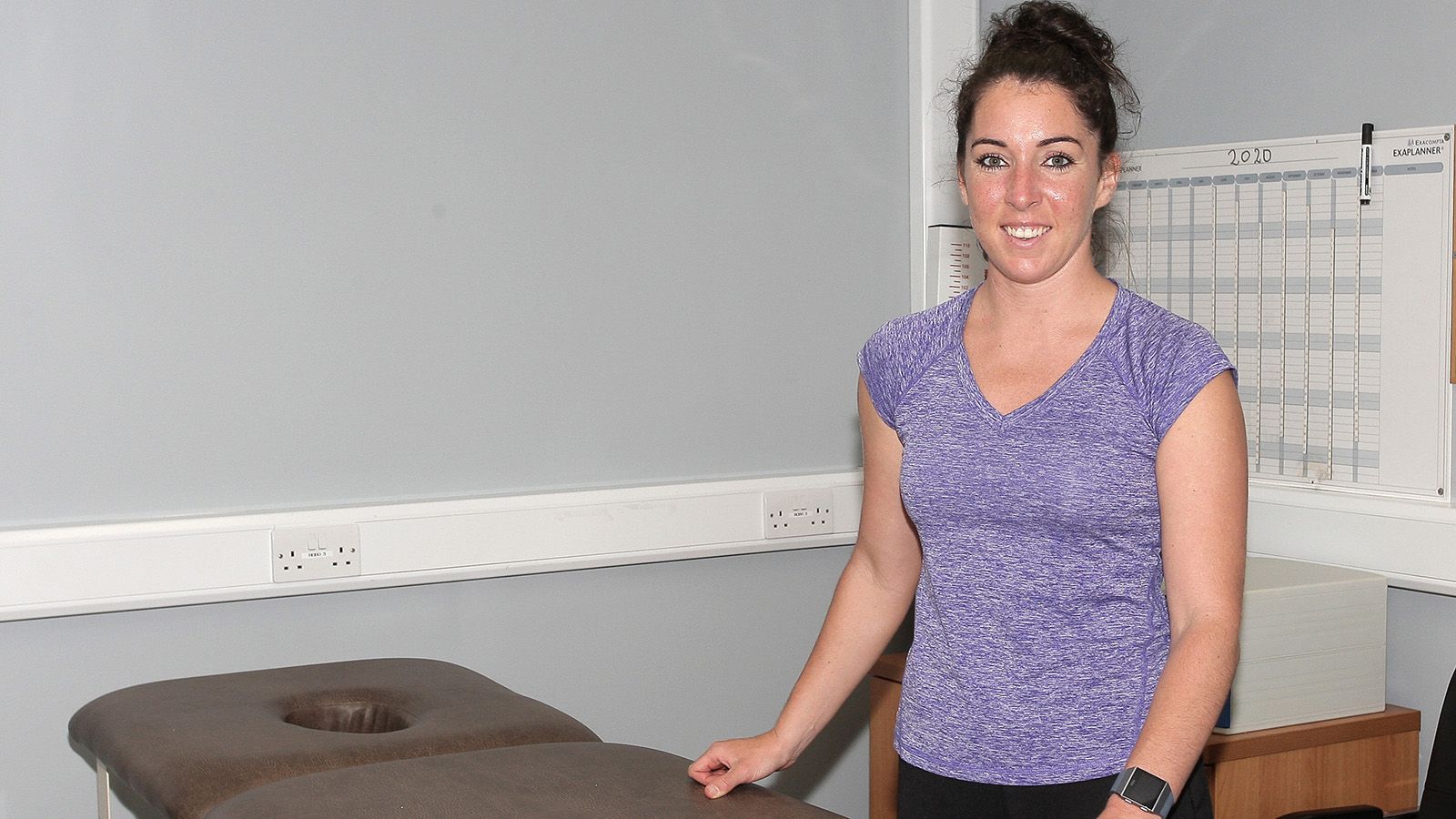 Physio Sinéad O'Regan will take up a role with the Cork senior ladies' football team.