IN the short space of a few months since she took up an athletics scholarship at Providence College, you could say that Newcestown native Jane Buckley has taken the US collegiate cross-country stage by storm, not to mention her fifth place at European junior level.

It was for one of those performances stateside that Buckley was recently honoured with the prestigious Cork City Sports Athlete of the Month award for November.

She received that in conjunction with the December winner, Stephanie Cotter from the West Muskerry club. She also excelled on the American circuit when winning the NCAA Division 11 cross-country championships at Seattle.

Buckley’s major win came at the Big East Cross-Country Championship which was held at the Highland Park Course in Attleboro, Massachusetts, ten miles from Providence. On what was basically a home course, Jane captured individual honours with a time of 20:06 for the 6km race.

This made her only the second freshman (first-year student) to win this title, the only other time this was achieved was way back in 1982. Buckley finished two seconds ahead of last year’s champion, Georgetown’s Maggie Donahue, who recorded a time of 20:08.

‘It was amazing. I wasn't expecting that to be honest because this was my first Big East competition,’ Buckley said after her victory. ‘I've only ran three races here so far. This one was definitely different because in the last two races there were 400 people, so it was nice.’

To make the day extra special, there to see her cross the line first were Jane’s parent’s, Eamonn and Noelle.

‘We were told if we were to go to one meet, this was the one,’ explained Noelle. ‘We were expecting her to maybe make the top 50, so to see her win was unbelievable.’ 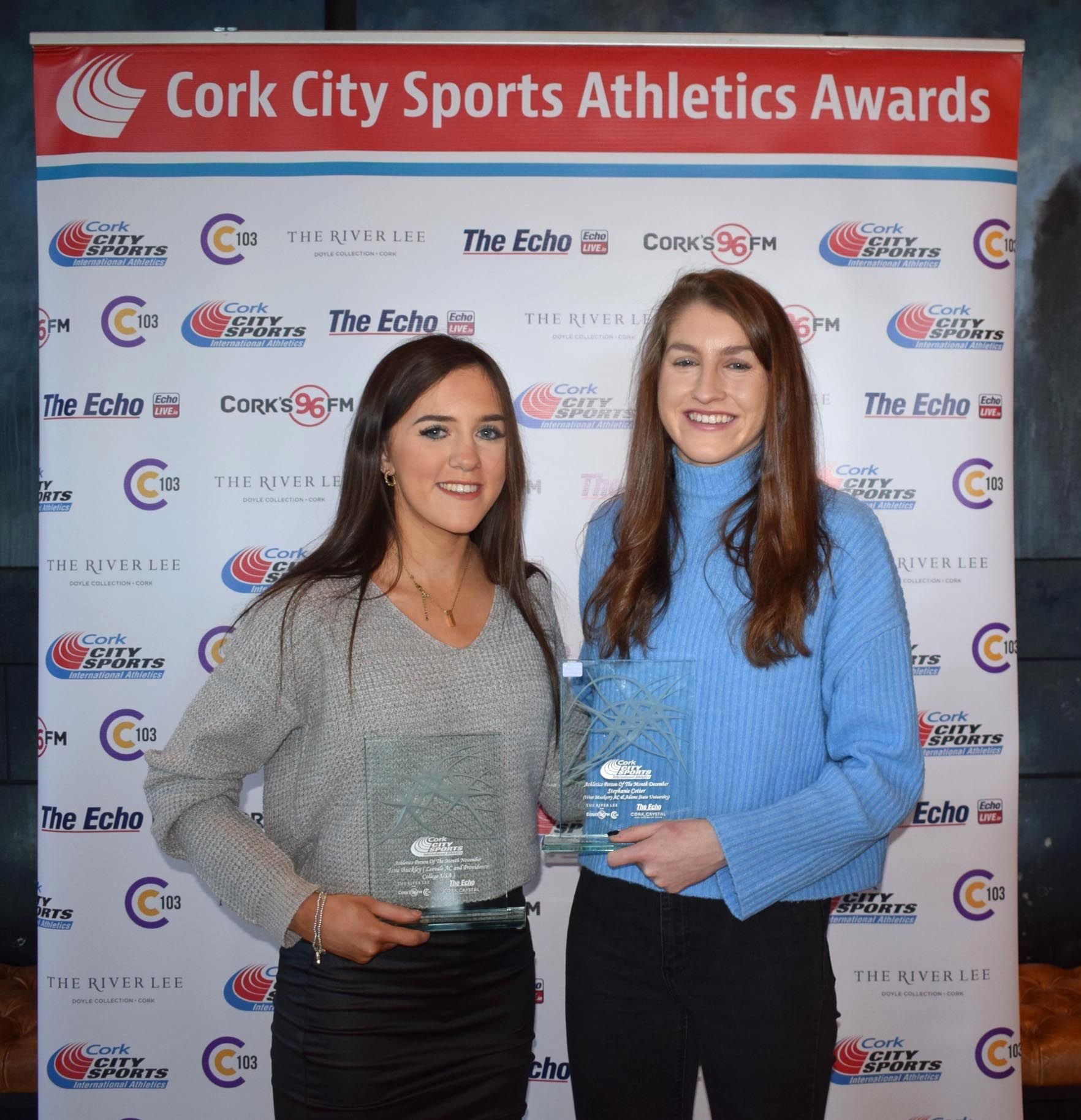 Ray Treacy, her coach at Providence, was also fulsome in praise for his most recent signing: ‘Jane has surprised us the way she has been running since the beginning of the season, we didn’t expect her to be that great but it’s fantastic to see she’s getting better every week.’

Now well over 30 years coaching at Providence, Waterford-born Treacy is known for producing a long line of successful distance runners including around 15 to Olympic level. Back in October he saw one of his former college athletes – Emily Sisson, whom he still coaches – set an American record of 2:18:29 at the Chicago Marathon.

Buckley’s win came after just ten weeks at Providence and she followed that up at the Northeast Regionals in New York when finishing third. This qualified the college for the NCAA championships in Oklahoma where the 19-year-old again led the way, finishing 49th overall.

Speaking at the City Sports presentation in the River Lee hotel, the Leevale member stated she had settled in well in her new environment.

‘It’s going well; I thought it would be more difficult but I had done a lot of running here at home during the summer with my coach, Chris Harrington, which had prepared me. The only difference is that the races over there are much bigger and faster,’ the Newcestown athlete said.

Moving onto December, Buckley’s magnificent form continued apace. Competing in the U20 race at the SPAR European Championships in Turin, she put up another brilliant performance to secure a fifth place finish, an improvement of 25 places from the year before when the championships took place in Dublin.

It’s been a whirlwind of a roller-coaster for this rising star since she first took up athletics at primary school, although, unsurprisingly, camogie was her first love and she played with Newcestown for a number of years.

After commencing athletics with her sisters Tara and Aoife, Jane competed with the Bandon club before moving on to Leevale. There she came under the guidance of coach Chris Harrington. Buckley’s achievements at the end of 2021, which saw her honoured with a Celtic Ross Hotel West Cork Sports Star award, included taking gold at U20 level at the Irish Life Health/National Cross-Country Championships and making the Irish team for the Europeans.

‘From the start of the year the goal for 2022 was to be in the best shape going to America. We said we’d do the Irish schools track, which is a very prestigious event, and it would be nice to sign off with a win, which she did,’ he said.

‘She raced very sparingly with the big goal of starting her apprenticeship as an athlete going to America for four years. That was the plan and herself and her family executed that down to a tee. They’re a great family, very trusting in any advice I give. We connected and gelled from the start and it’s been an honour to be a part of her journey.’