THE recent successes of Beara’s U18 and Beara Community School’s footballers are reasons to believe that better days lie ahead for the division, according to Beara GAA Secretary Joe Blake.

The good news doesn’t stop there, as Beara GAA also announced its senior football team – under a new manager, Andrew Fitzgerald – will compete in the  county championship for the first time since 2019.

These are all noteworthy moments in the county’s western division that will this year also mark the 25th anniversary of its last Cork senior football championship triumph.

‘In the last few years we didn’t have a Beara senior team; the last time was in 2019,’ Blake told The Star Sport Podcast.

‘When you put together the U18s winning the county title, the school’s All-Ireland win and the return of the Beara senior football team with a new manager, it feels like a new beginning and a new chapter.

‘It’s another step in the journey and we need to keep pushing on and moving forward.’

Success breeds success, and the arrival of silverware in the division in recent months is lifting spirits.

‘We won the Premier 1 U18 competition last year; it was only our third-ever U18 title. We had won it previously in 1988 and in 2003. It was a great result, a very good team and management team, and a lot of people involved in the background.

‘The school’s win was another great result, a lot of credit to the teachers, the school, the parents. I have to mention the late Garda Aidan Cremin who did a lot of work with these guys when they were coming up through the ranks.

‘There is a good feeling around Beara football at the moment, that these young guys are coming through. Hopefully that will rub off on their clubs and on Beara teams in the future.’ 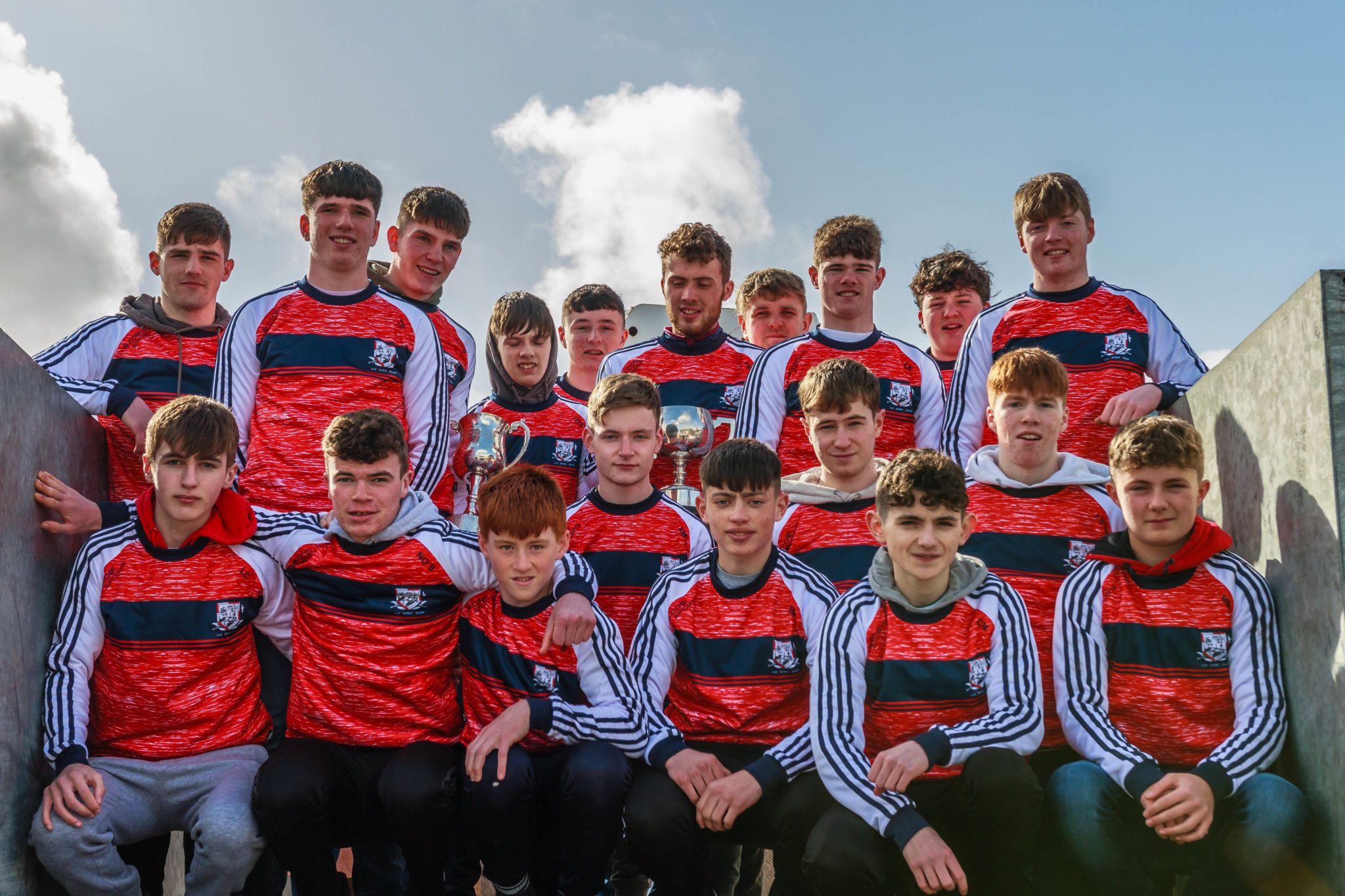 The hard work starts now, Blake insisted, as Beara GAA needs to create an environment and put in place structures that allow these young players progress up through the ranks. Blake points at the 1997 SFC-winning Beara team as an example of how underage success can spark even more success.

‘If you look back at the Beara minor team from 1988, we won three counties that year: we won an U12B, an U14B and the Premier minor. A lot of those U12s, and some from the U14s and the minors then came together in 1997 and won the county senior. That minor team in ’88 had actually won a county title back in ’83, and they were nurtured and brought along, and they went on to win the senior title in 1997,’ Blake explained.

‘It’s up to us in the Beara board, in conjunction with the clubs, to work to make sure that we are able to bring through these players. If you look at the Beara team that won the Premier 1 title, Dylan Crowley was a Cork minor last year while Fintan Fenner was a Cork minor the previous year and he is in with the U20s now and already had a run-out in the McGrath Cup. There are guys from that minor team who have already had exposure to Cork teams. Hopefully we can bring the players from those teams through and we also need to bring through the teams behind them because usually one team on their own isn’t enough, they will need to be backed up by more.

‘We’ll bring through these players, work with them, work with the clubs and put the right structures in place, and hopefully another team will come through in the next tear to make it more sustainable and a stronger group overall.’