BUDDING scientists from schools across Cork scooped 37 prizes in the BT Young Scientist & Technology Exhibition 2023, and West Cork came away with several of those awards.

The students and staff at Hamilton High School in Bandon had every reason to celebrate after TY student John Buckley – who is the son of well-known local vet Willie Buckley – won the ABP Food Group Farm Safety Award for his project in the biological and science category.

John’s project looked at a prototype tool to prevent musculoskeletal injuries in vets, and as well as winning the award his project was also highly commended by judges.

Teacher Paul Bouchier, who supervised the Young Scientist projects, said it was a fantastic win for John and the school.

‘John did a huge amount of work for this project and he also did a survey of 100 vets and some even trialled the belt for him,’ Paul told The Southern Star.

‘It’s also about encouraging more students to get involved and submit projects for next year and the second year students went to the exhibition too. I want to thank both CY Bryan and Michael Crowley for their projects also.’

Meanwhile, neighbouring schools, including St Brogan’s College, Colaiste na Toirbhirte and Bandon Grammar School also picked up awards, with Ruth Fair from Bandon Grammar winning second prize in the intermediate individual award for her investigation of the antimicrobial activity of IIex aquifolium (ie the common holly tree). Ellie Fleming Hand picked up third prize in the senior individual award for her project which looked at parasites in domesticated horses. 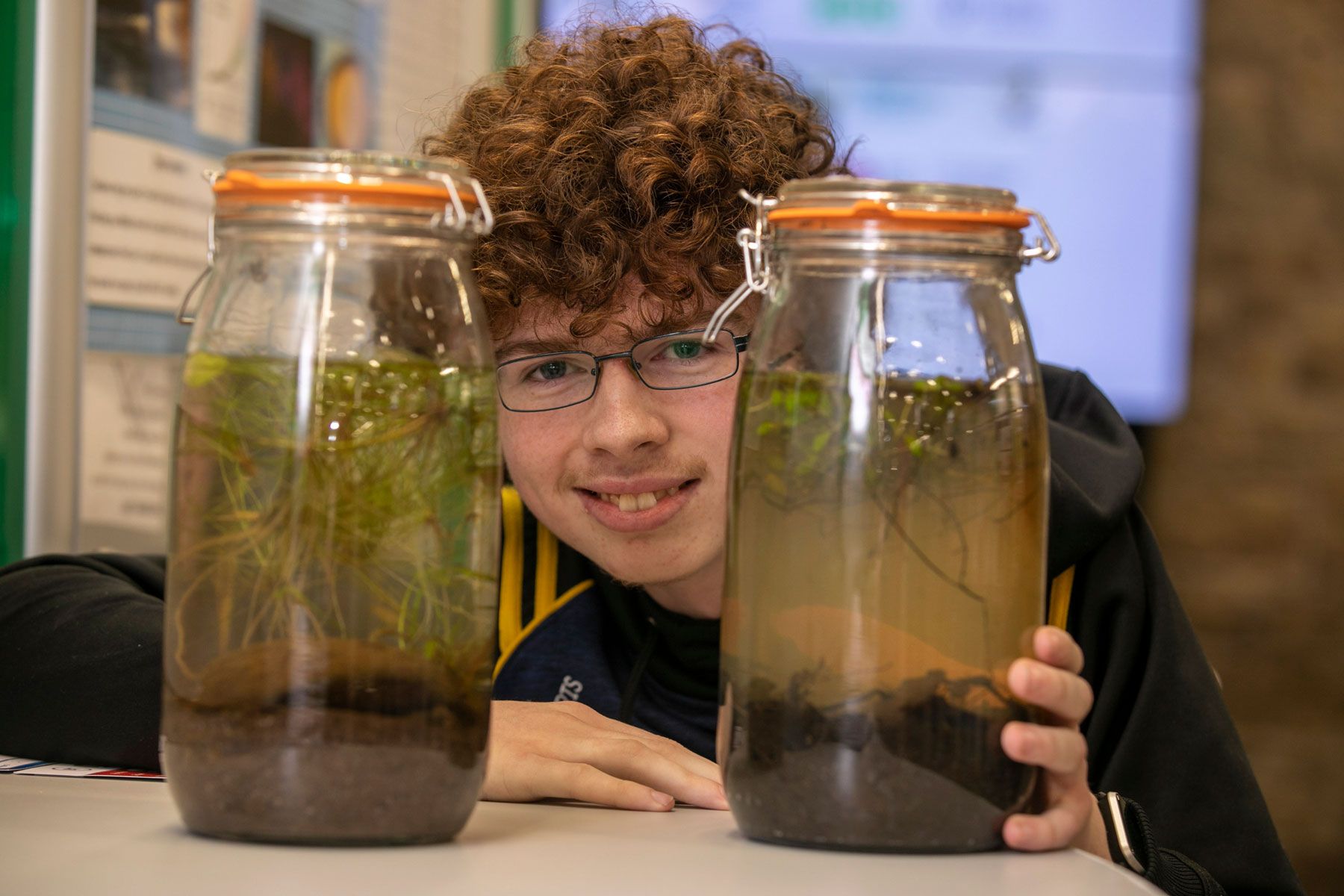 Students from Kinsale Community School – which has won the competition three times in the past and is the most successful school in the competition – won three category first place awards, as well as being highly commended for four other projects.

Jessica O’Keeffe, Martha O’Sullivan and Edel Ryle were also awarded first place in the junior group section for their project which investigated correct recycling habits and people’s attitudes and adherence to recycling guidelines. 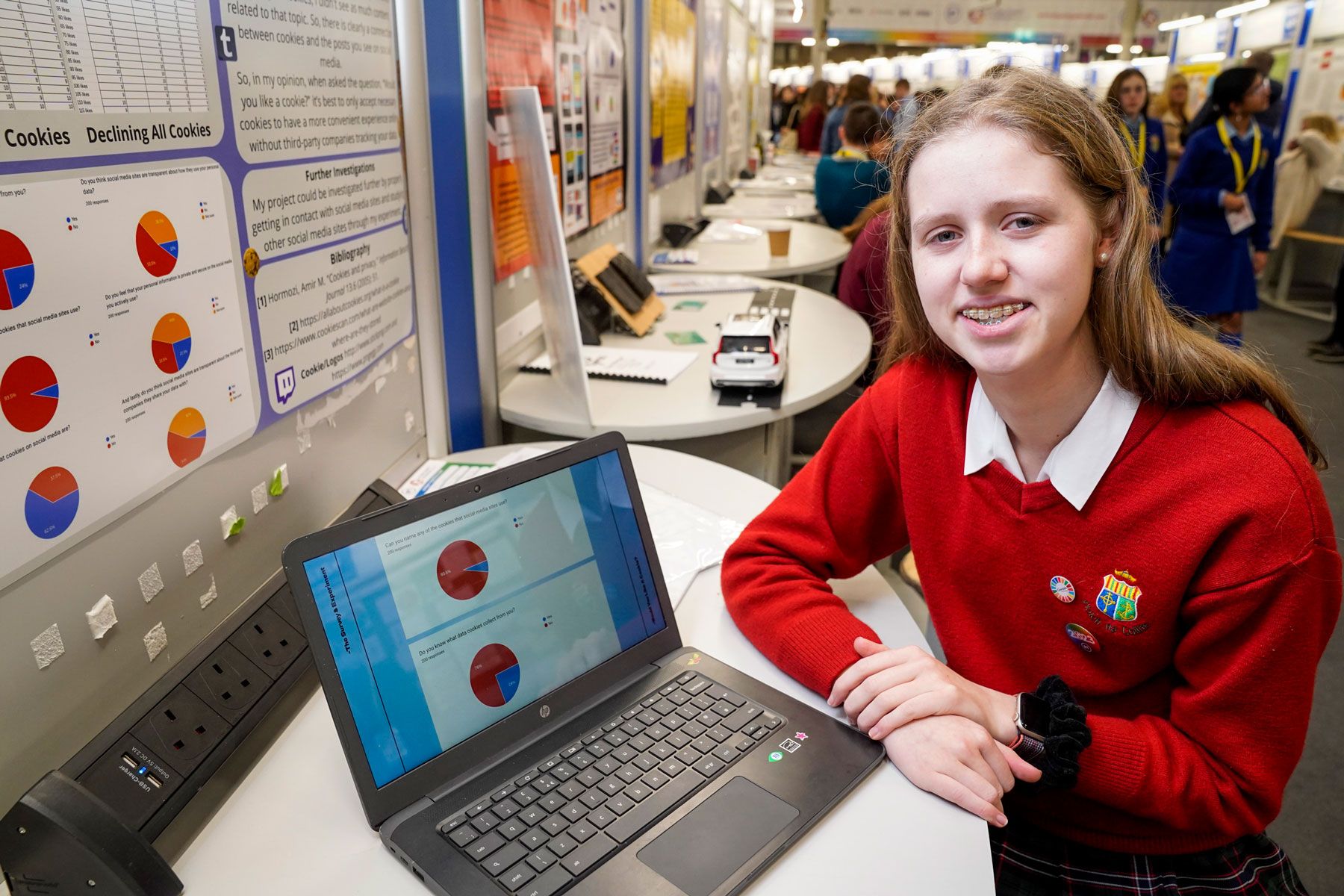 Young Scientist co-ordinator at Kinsale Community School, Shaun Holly, congratulated all the students who qualified for the competition and in particular the prize winners.

‘I would also like to give a huge thanks also to the BTYSE team in the school for the time given, parents and to all the mentors who have given so much time to the students,’ she said.

Briget Lehane from Colaiste Muire in Crosshaven won the horizon educator of excellence award for her project.

Speaking after the awards ceremony, Mari Cahalane, head of the BTYSTE, said each and every student participating in the exhibition should be immensely proud of the quality of work that they produced this year. 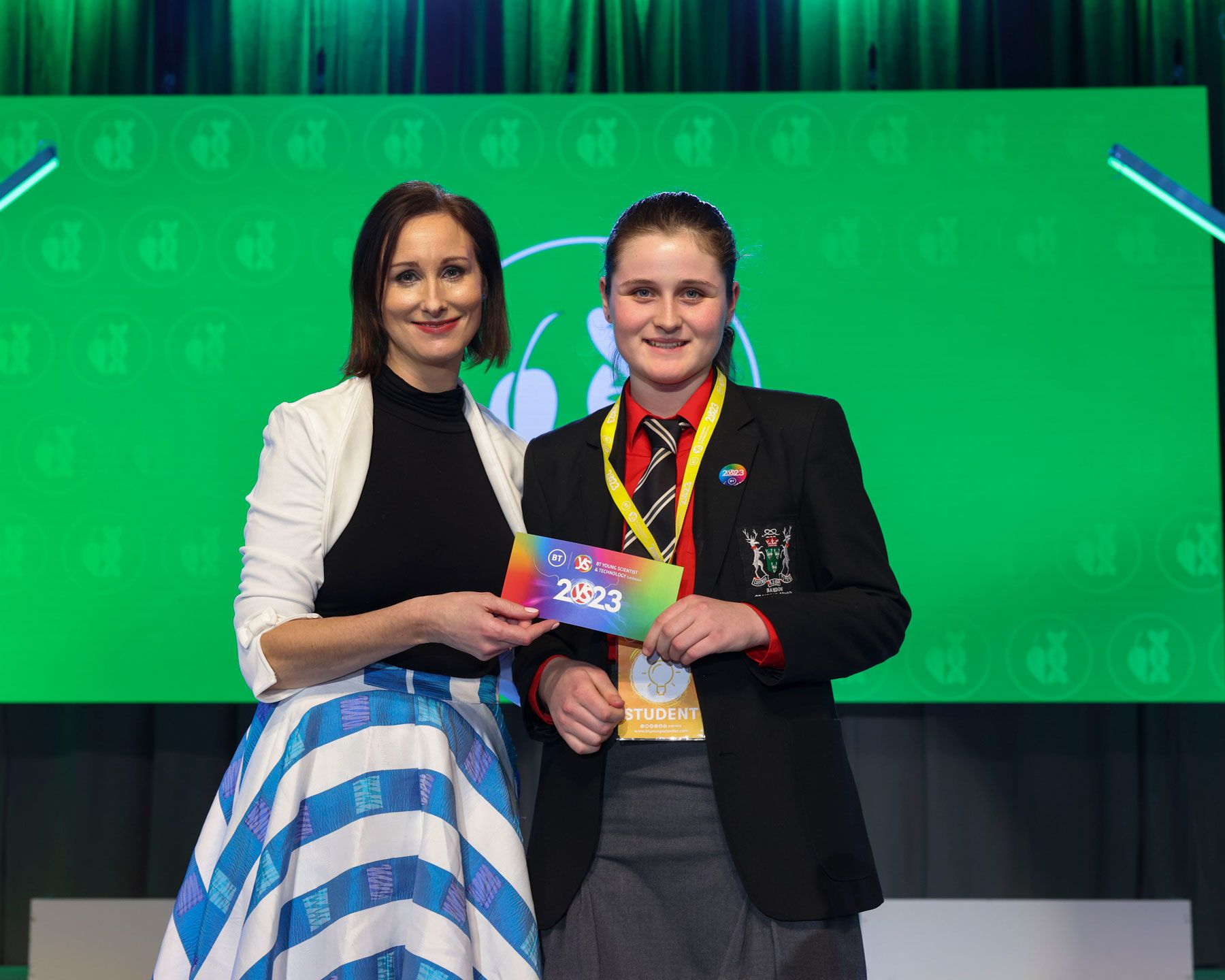