SEVERAL West Cork shops and firms were back in business this week as Phase 1 of the government roadmap came into play.

There was no major run on West Cork’s retailers but many reported a steady stream of customers arriving in to stock up on items and supplies that had been under lock and key until now. 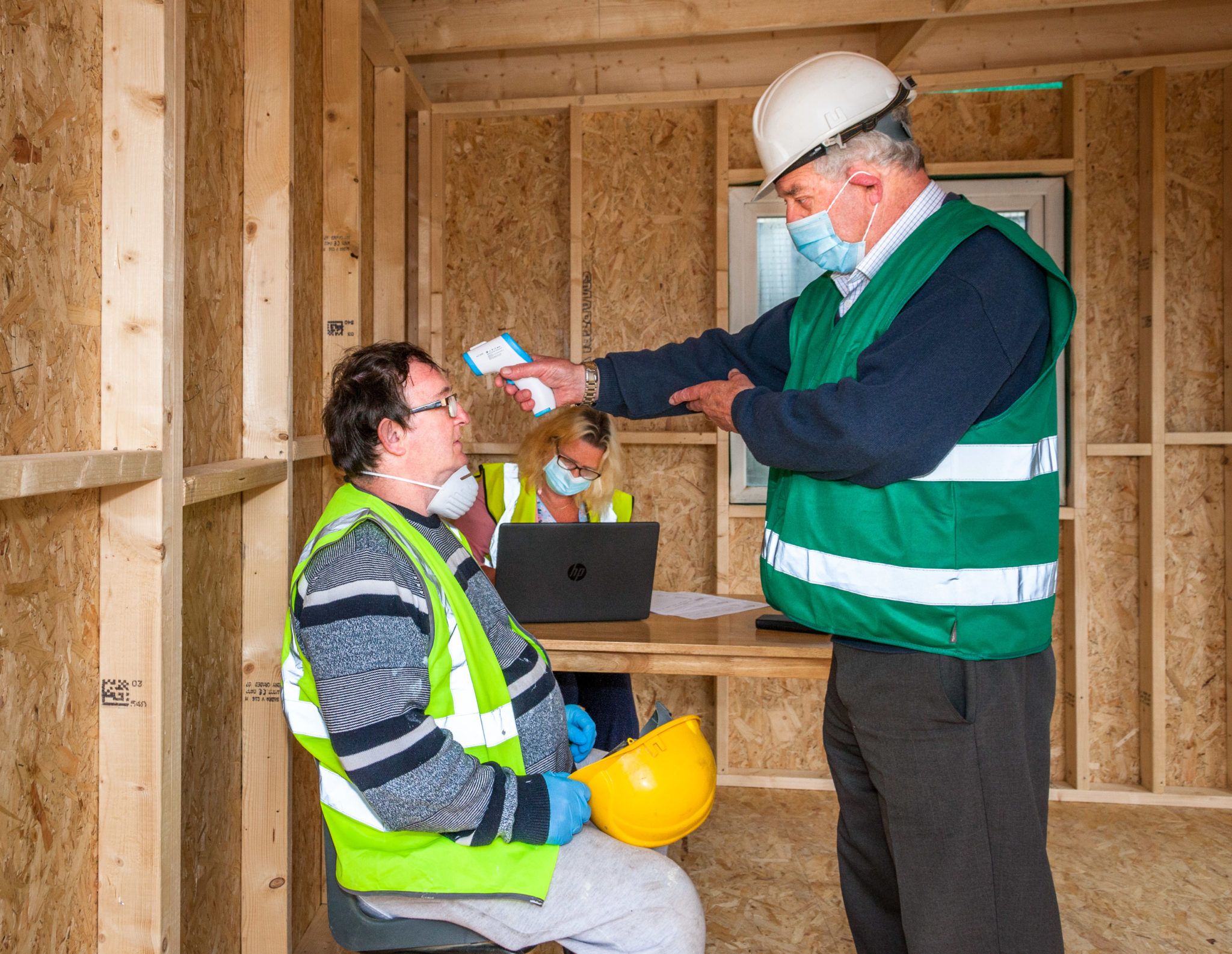 Michael O’Sullivan, safety officer at the Astra construction site in Janeville, Carrigaline, checking the temperature of one of the workers.

Meanwhile, a local authority plan designed to stimulate the local economy includes an immediate €6m cash injection. The plan, ‘Activating County Towns’, or ACT for short, will be rolled out in 23 towns across the eight municipal districts in the county.

‘At a time when its own income sources have been severely impacted, the Council has moved swiftly to give confidence to the business, retail and community sectors through prioritised and targeted funding,’ said Cllr Danny Collins (Ind).

As a first step, the Council has announced €6m to support communities, festivals, events and town enhancement works. Cllr Collins said the ‘Restart’ grant for small firms – a scheme that is to be administered by the Council – would be ‘an attractive proposition for people who have creative ideas that allow for social distancing, such as expanding cafés onto pavements, or pods.’ 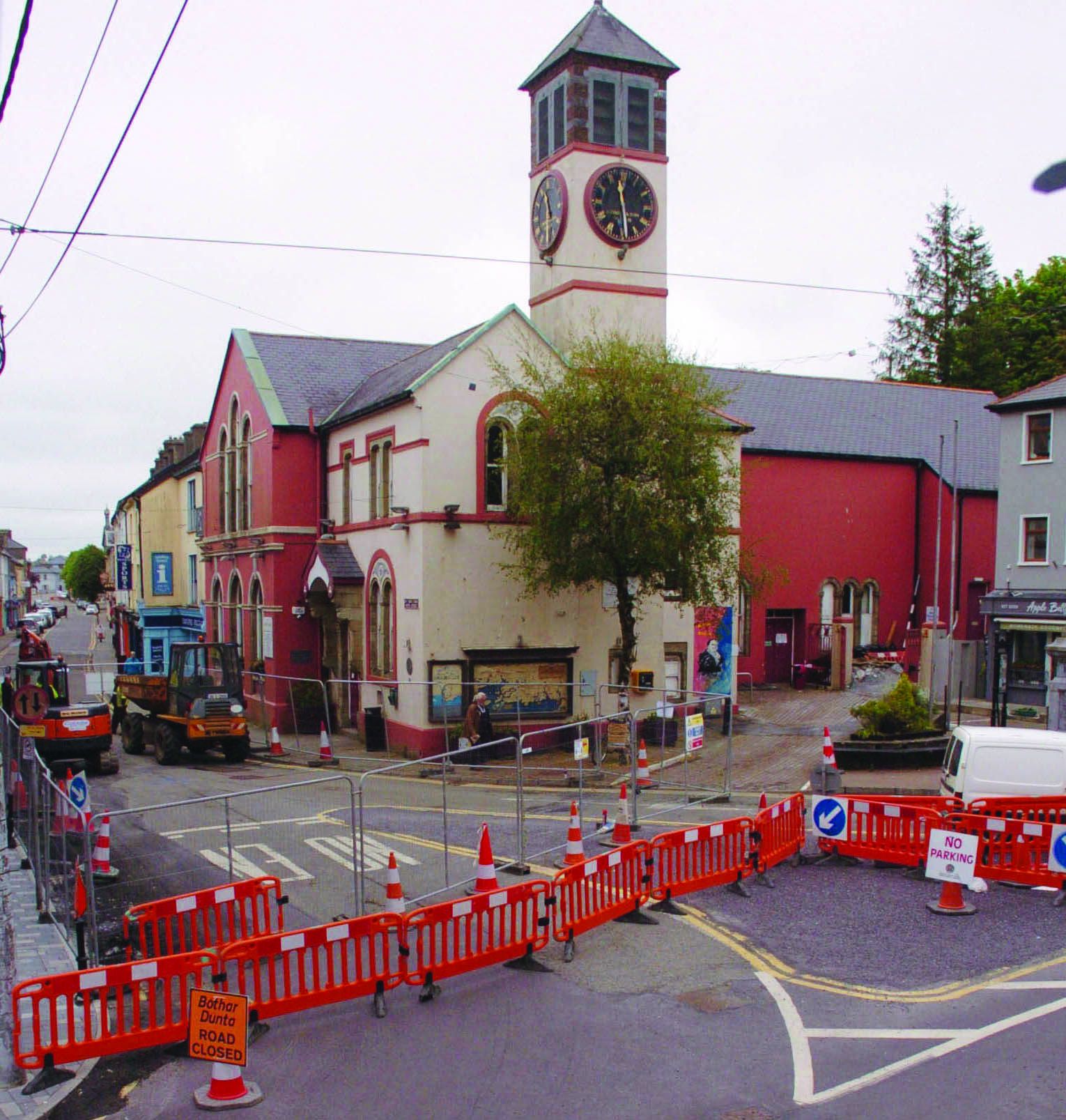 North Street, Skibbereen getting a facelift.

Direct grant aid of between €2,000 and €10,000, based on the commercial rates bill from 2019, will apply to small businesses with a turnover of less than €5m or that employ 50 people or less that are looking to re-open or diversify.

But Fianna Fáil TD for Cork North West Aindrias Moynihan says many small and new businesses across Cork will be unable to apply for the Restart grant  because of the requirement to base payments on commercial rates.

‘Small businesses with people working from home or out of shared premises will fail to qualify, while businesses which have their rates included in their rent may also be excluded,’ he warned.

Meanwhile, the ACT plan, being run in conjunction with Visit Cork, aims to support a tourism revival in late 2020, and throughout 2021.

Some of the immediate works being taken include a deep clean of the main retail and pedestrian areas, decluttering and fixing street furniture, replanting of flowerbeds, additional road/pavement markings, and measures to improve public spaces for pedestrians and business. Some work started in Skibbereen this week. 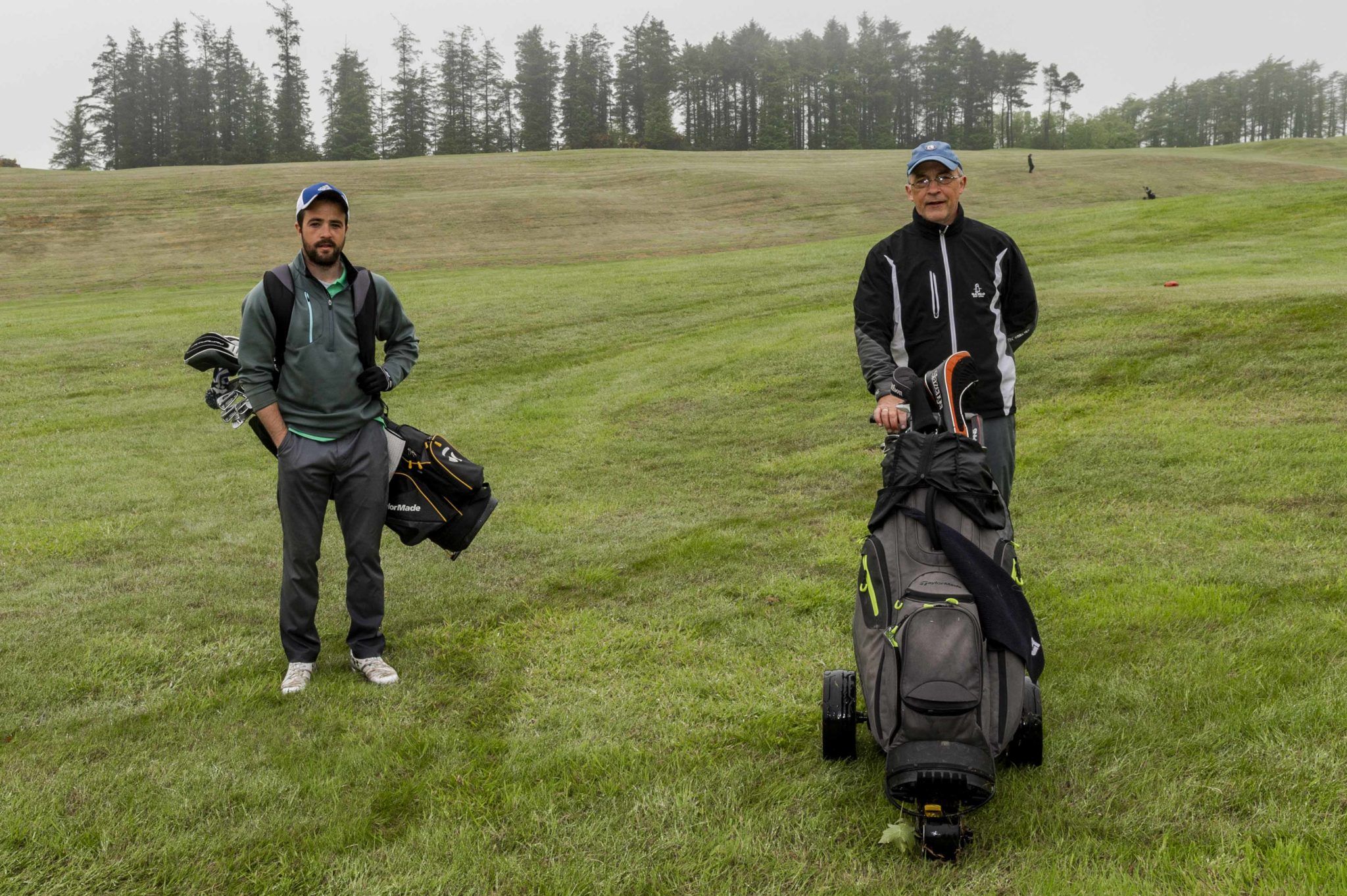 Clonakilty Golf Club members Jeremy and Jerry Ryan back on the fairways.