One of the ‘tiny homes’ at Timoleague Abbey. Damien has sold 25 to French customers already. (Photo: Phillip Cullinane)

A TIMOLEAGUE-based firm thinks it may have a solution to some of Ireland’s housing problems – with its ‘tiny homes’, which are on wheels.

The small houses, all under three tonnes in weight, don’t need planning permission, as they are ‘mobile’, but they are designed with all the mod cons of a modern home.

Ballinglanna-based Damien Peureux, who is originally from Dijon, has already sold 25 different styles to his native France, but is now hoping to tap into the Irish market with his firm called Sunflower. 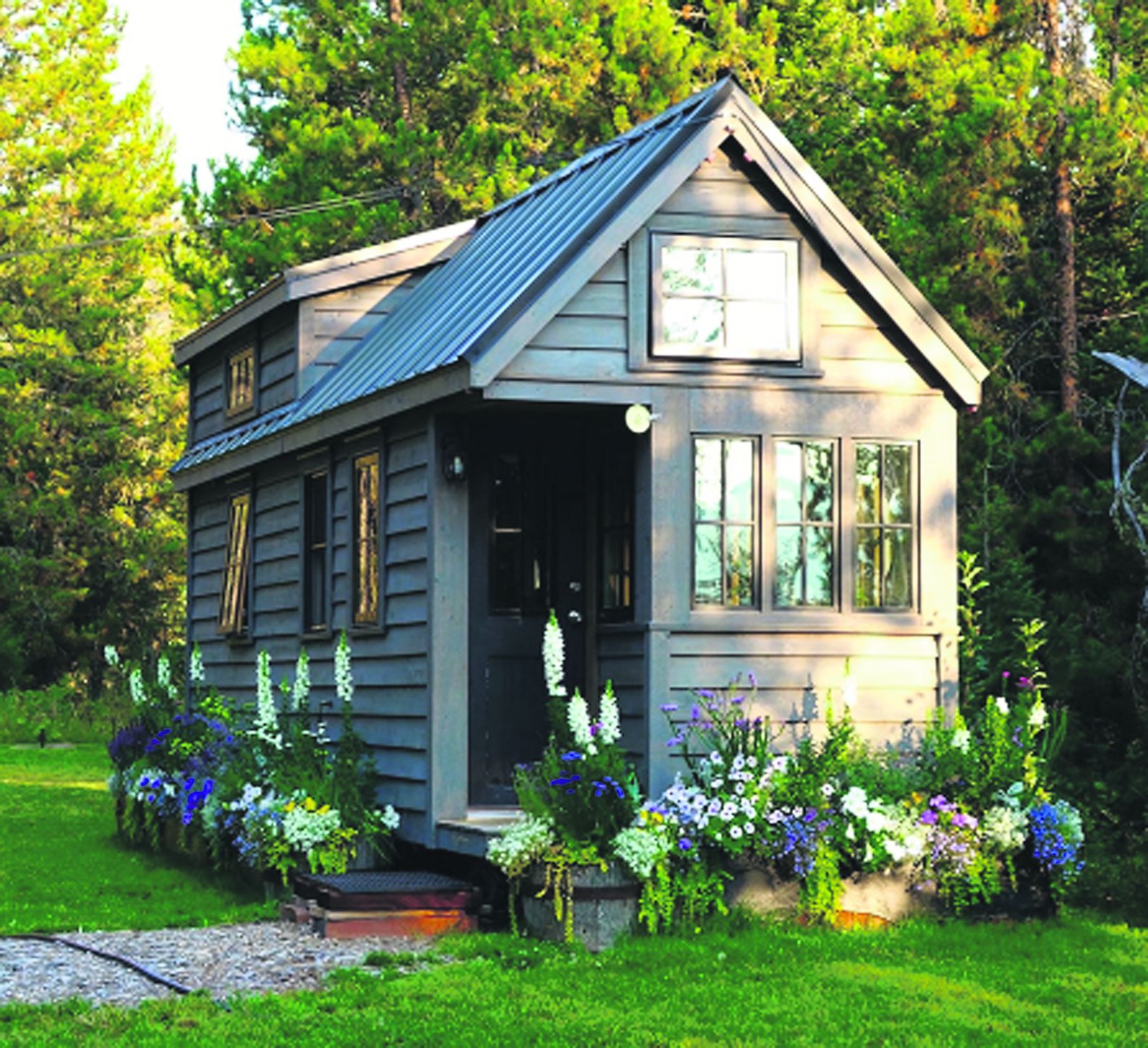 There are five design styles for the homes-on-wheels.

‘Every time we sell one of these homes to France, we put it on display before it goes on the ferry, and we get a great response,’ Damien told The Southern Star. The latest home was on display beside Kevin O’Leary’s garage in Bandon for the last week, and got a huge reaction from local people popping in to have a look.

The miniature houses sell for between €29,000 and €69,000, depending on the spec. Damien, who has a background in marketing and business, came to Ireland six years ago, and initially worked on dairy farms, milking the herds. 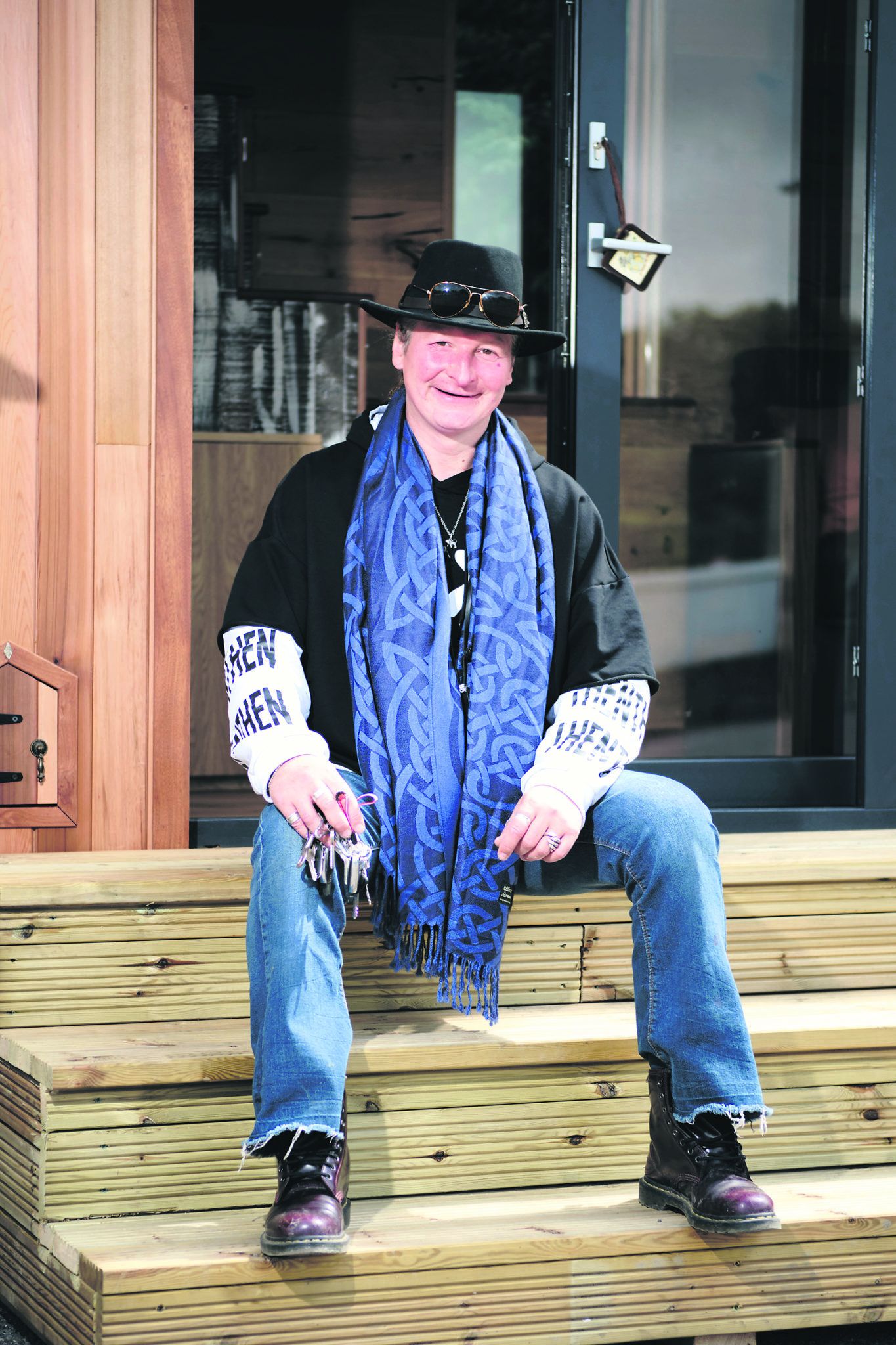 Frenchman Damien has settled in Ballinglanna, where he builds his ‘tiny homes’ with a friend.
(Photo: Phillip Cullinane)

He came up with the idea of the ‘tiny homes’ after restoring a house in Bandon and selling it on. He works on the houses with a friend and they use a mixture of high quality woods, like oak, pine and red cedar, as well as recycled antique wood, to create the bespoke interiors.

The homes can use solar or generator power, depending on the client, and can be connected to a water mains, or use rainwater collected at source.

‘We have five different styles,’ he explained, ‘but we can also create any design, as we have an architect using 3D technology to follow a client’s idea.’ 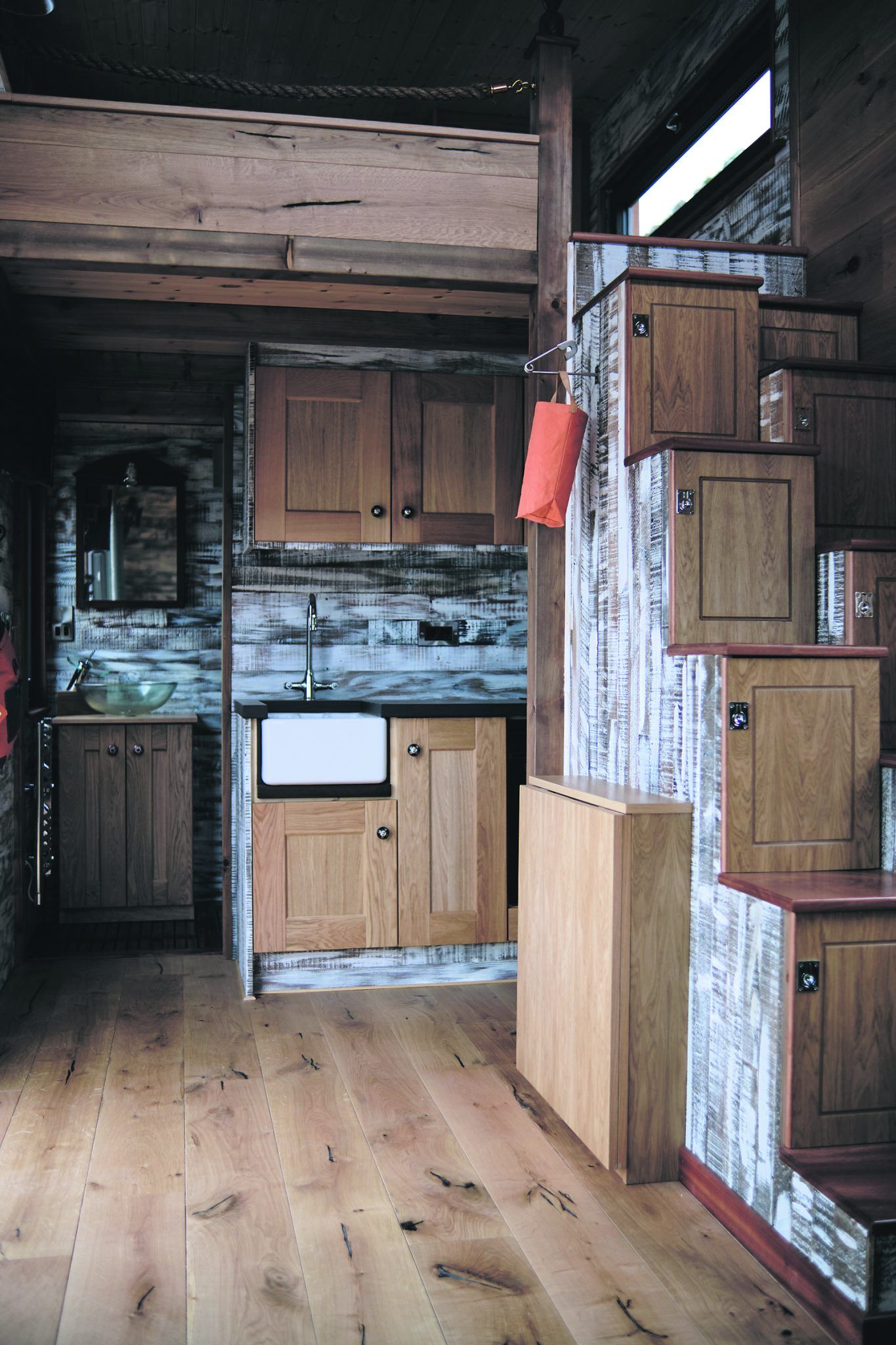 The interior of one of the Sunflower tiny homes, which are constructed
on a trailer base.

Damien says a few Irish customers have already sought quotations and he believes the tiny homes could be a big hit here, given the reaction to their recent showcase in Bandon.

‘And people are welcome to visit our showroom at any time in Ballinglanna and see for themselves. The feedback so far has been great.’

The company’s website is sunflower-tiny-house.com or Damien can be contacted directly at [email protected].