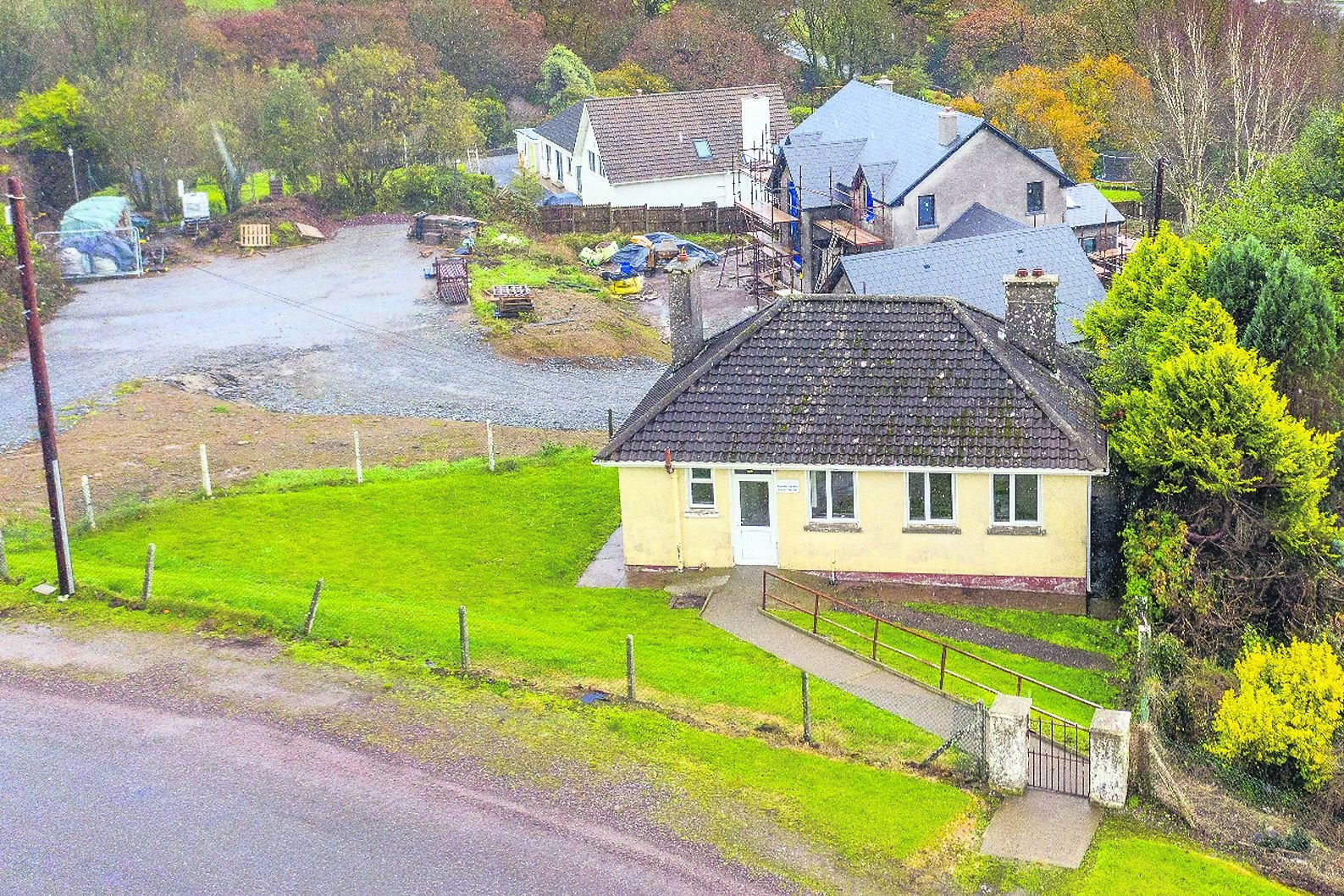 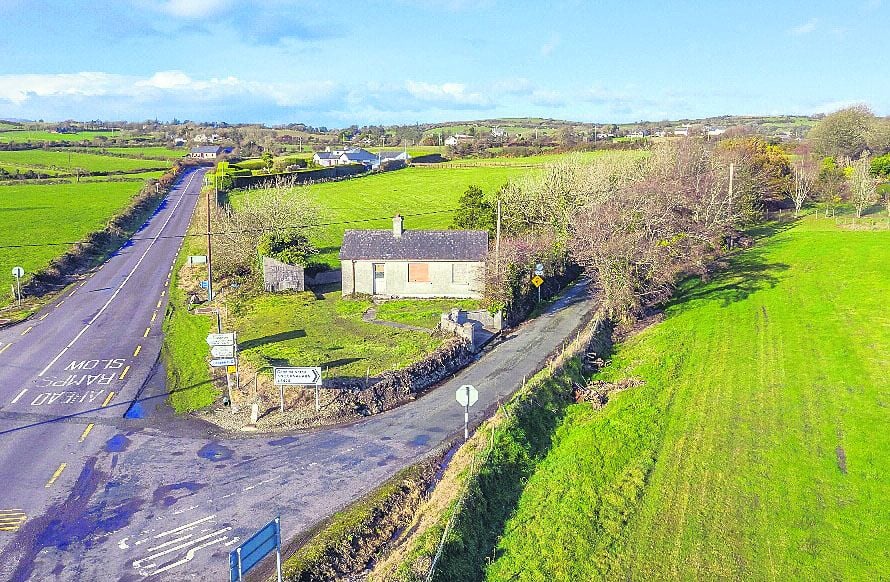 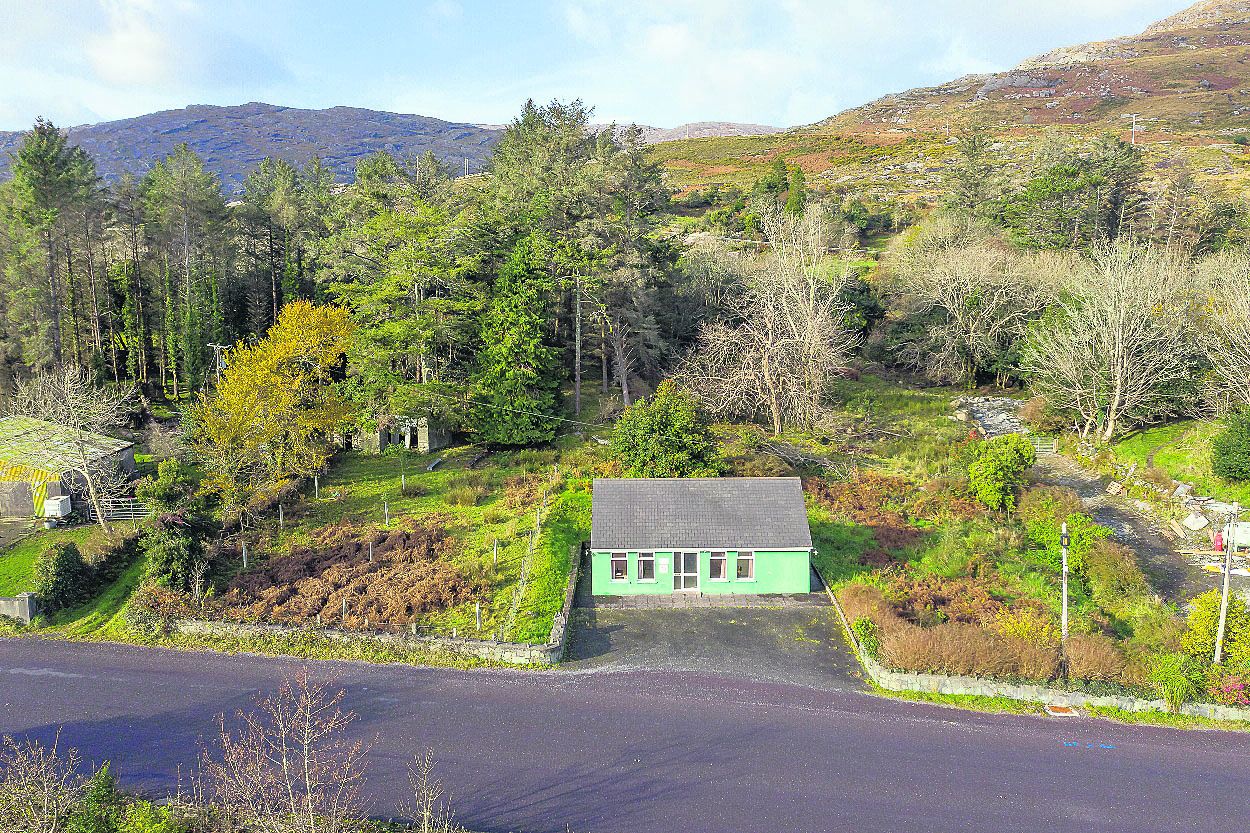 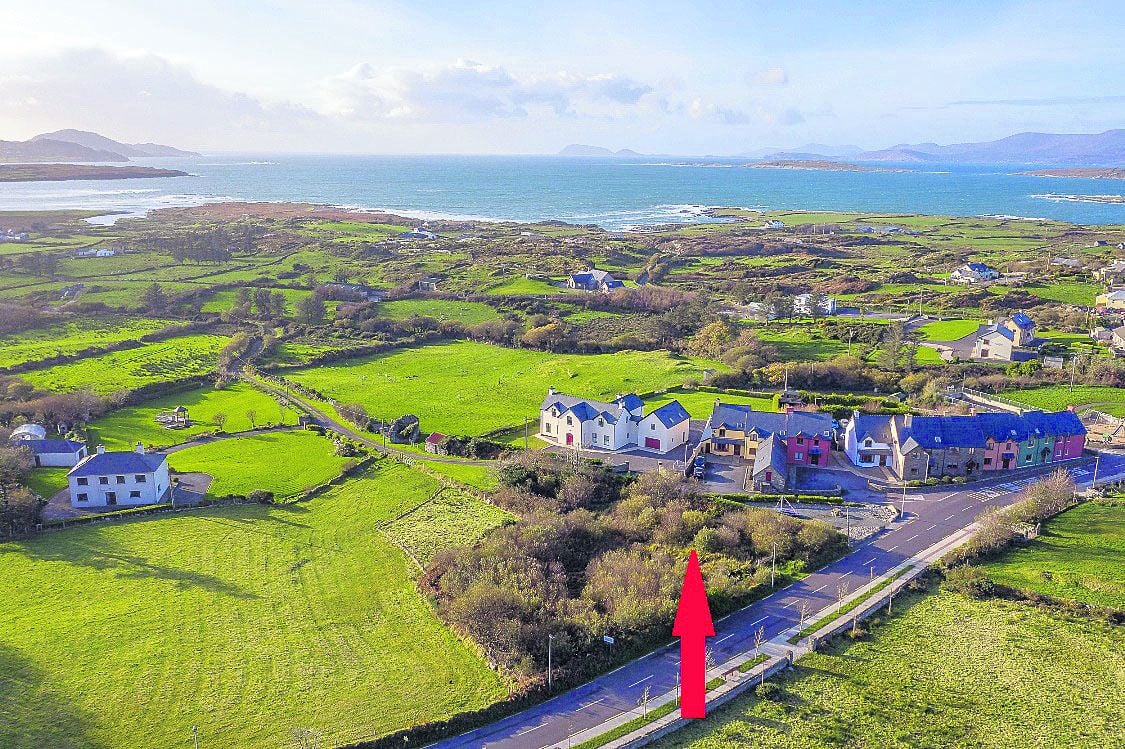 NINE West Cork properties owned by the HSE are up for auction next month, including a two-storey building overlooking the harbour in Baltimore village.

Seven of the nine lots going under the hammer are old health centres and dispensaries, with two prime sites also up for grabs.

The sales are being managed by Clonakilty-based auctioneers Hodnett Forde and estate agent Andy Donoghue said the auction presented a relatively rare opportunity to acquire a number of unique holdings.

‘The properties are scattered from Ballyfeard near Minane Bridge over to Baltimore, Adrigole and a site in Eyeries in Beara,’ he said.

‘We are already receiving serious interest locally, nationally, as well as internationally, from ex-pats keen to return home,’ said Andy.

Three lots have an added bonus of being on the waterfront, making them attractive as holiday homes.

They are: a two-storey building in Baltimore village with uninterrupted harbour views for €130,000;  a 0.3 acre site within walking distance of the beach at Eyeries, and a bungalow overlooking Adrigole harbour for €70,000.

The remaining properties are at Minane Bridge, Shanbally, Kilmurry, Church Cross and Ballinhassig.

Mr Donoghue stressed that all properties are in need of refurbishment and are subject to planning permission as they were previously commercial premises.

The auction will be held in the Celtic Ross Hotel in Rosscarbery on Valentines day, February 14th, at 2pm.