A cow infected by ergotism with part of its tail after falling off.

A HERD of cattle in Skibbereen has been decimated by a deadly toxin.

Donal Bohane, a farmer from Gortnamuckla, said the problem emerged in 2017, just before his cattle were about to be sold.

He recalled, ‘They started going backwards, but no one could tell me what was wrong with them. People tried to blame me. They said I was not feeding them enough.’

For almost two years, he tried, and failed, to find out why his cattle seemed as if ‘they were being eaten from the inside out.’

It was only when he came across an article in the Farmers’ Journal, in October 2019, that he found the answer. The article written by veterinarian, Mark Duncan, warned that ergotism is a nationwide disease that affects livestock.

He said the causative agent of the disease – Claviceps Purpurea, a fungal parasite – is most abundant during the summer months, where there has been a damp spring, or where the local habitat is damp.

The vet said the seed head of infected feed is replaced with a black, elongated, hard structure known as the sclerotia, which is about twice the size of the normal grain. This contains an ergot toxic substance that is produced by a fungus; and, within weeks of ingestion, can produce signs of the disease.

Even tiny amounts of the toxin can cause weight loss, poor fertility and potential interference with embryonic development, according to the report. The vet said symptoms could include lameness in the hind limbs followed forelimb lameness, an increase in body temperature and increased respiratory rate. Diminished blood flow to the extremities could, he warned, lead to a dry gangrene below the knee, ear tips or tail.

Once gangrene sets in to the limbs, sensation is lost and the affected area hardens and sloughs off to expose raw underlying bleeding tissue with a foul odour. After that, the vet suggested, ‘there is no cure and slaughter is the most viable option.’

Donal Bohane said the article mirrored his own experience. He described how his animals lost body weight, had stunted growth and how parts of their tails fell off.

‘In terms of fertility,’ he said, ‘there were problems with embryonic development and abortions. Of the 131 cows that were put in calf in May 2019, 80 turned out to be not in calf in the Spring of 2020. And, over a three-year period, I lost 100 head of cattle.’

Furthermore, milking on the farm ceased in October 2019, when the SCC count hit 700, and Donal stopped sending it to the co-operative.

The farmer said his animals suffered with gangrene-type abscesses and cuts. He recalled, ‘It would happen that a gangrenous chunk would fall off and you could see the bones of the animal.’

Some of the animals would become lame, some ran high temperatures, and, on occasion, Donal said he would see the cattle’s skin go blue and their eyes go dark red.

‘They’d shed blood just before they died, but the really strange thing is that they would continue to eat right up to the time of their sudden death.’

He said, ‘It was like they were being eaten from the inside out. No amount of feed helped the animals to grow or thrive.’ 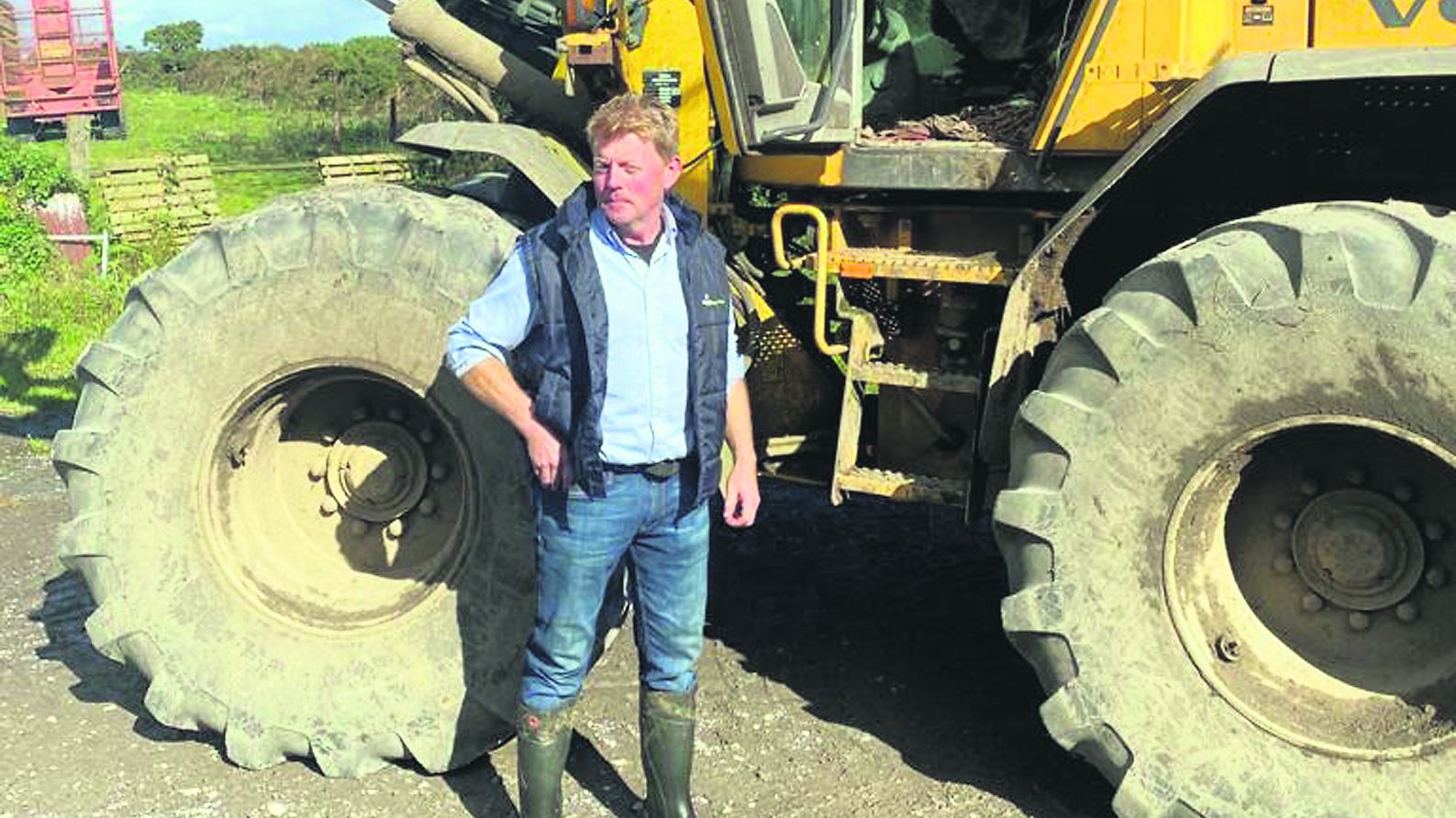 Donal said his experience of this disease has been harrowing, financially disastrous and frustrating, because the cause of their mysterious aliments had not been identified in a timely manner.

He said he has overcome his problems with ergotism by feeding his livestock round bales, but with four generations of animals on the property, ‘It’s more like a zoo than a working farm.’

Donal said there is evidence to show that ergotism can be treated if caught in time. That’s why he contacted The Southern Star so he could highlight this disease, and the damage it can do to a herd, a farm and a person’s livelihood.