For Neilie’s 100th birthday in December 2018, the family – which now includes seven siblings, 24 grandchildren and 23 great grandchildren – packed Casey’s Hotel in Baltimore for a blow out celebration.

The following year, for his 101st, the family had an equally massive party – something that resembled the stations – right next door in the home of Martin Bohane, their son.

There was talk of organising a celebration for their wedding anniversary this year, but that of course was not possible given the Covid-19 lockdown, and the family’s deepest wish to keep them safe, so instead sons, daughters, grandchildren and others made phone calls and sent cards in the post.

Cornie, their son, also kindly shared a video, which shows a few precious moments of the couple together at this special time.

In it ‘Nanna’ said: ‘A bit of give and take’ is the secret to a happy marriage, while ‘Granda’ described his life’s work in two words: ‘Fishing and farming.’ When Cornie asked him what else he did with his time, Neilie’s humour shone through when he said he spent it: ‘Growing old.’

The couple’s granddaughter Niamh Browne told The Southern Star that this is one couple that can truly claim to have lived ‘a great life.’

She said they ate food from their own land and fish from the sea near their home at Droumadoon, which is located between Lough Hyne and Ballyalla, and has a beautiful view out onto the lake.

‘Neither of them ever smoked. Annie never drank and Neilie only a little. They were always outdoors and active. And having a big family helped.’ 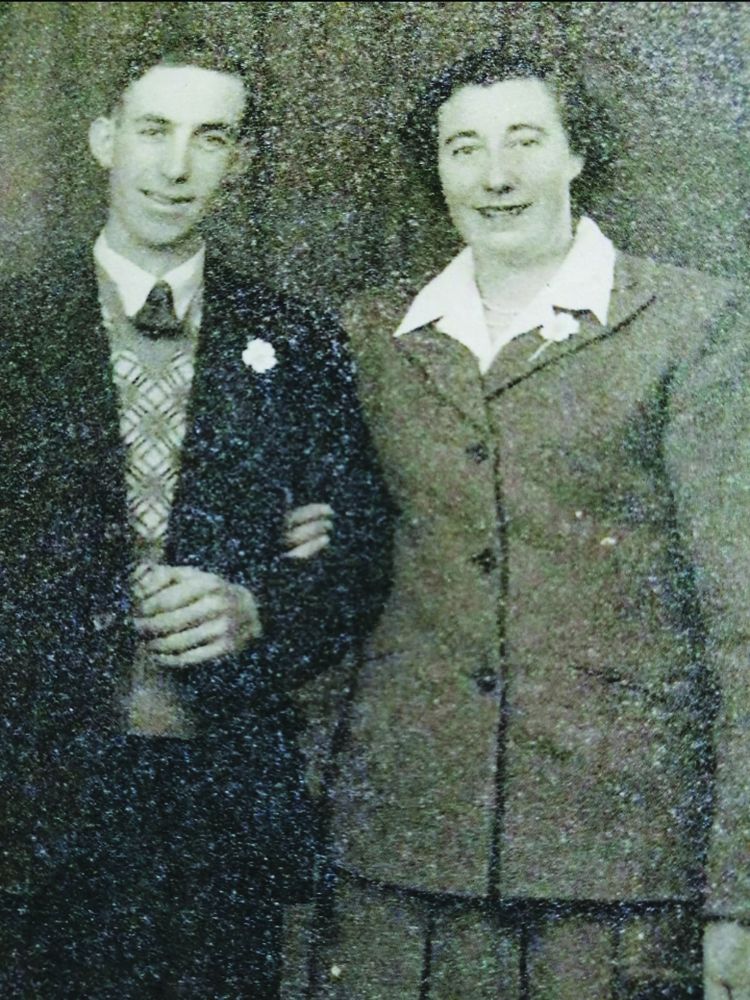 Cornie Bohane confirms that growing up in the sixties everything was very basic. ‘We – including Breda, Ger, Anne, Mary, Patrick and Martin – went to school, came home, did our chores and our lessons. There was no electric light. We worked by the light of an oil lamp.

‘It was a very simple life and we appreciated it very much. I remember being very happy,’ he said. ‘Today, it’s all go, go, go, but with the lockdown there are signs that the art of conversation is returning.’

Cornie says his parents’ quality of life is ‘good considering their age.’ The couple have great home help care and support from all the family, immediate and extended.

All of the family is doing what it can to care for them on a daily basis – something Cornie said is ‘a small return for all the love and care they gave us throughout our lives.’

Cornie also pointed out that it makes a huge difference to them to be able to live at home in their own environment.

Terri Kearney, manager of Skibbereen Heritage Centre and Lough Hyne’s biographer, described Neilie Bohane as ‘one of the greatest historians of our era.’

Terri said she felt ‘honoured’ to have been able to document and record Neilie in the early 90’s when she was researching ‘Lough Hyne: From Prehistory to the Present.’

And she said: ‘Neilie and his wife Annie have one of the most hospitable houses in West Cork.’