The photo of Schull graveyard that Rebecca, mum of Clarissa McCarthy tweeted on the day of the exhumation.

THE remains of a three-year-old girl who died in tragic circumstances in West Cork have been exhumed, cremated and brought back to the United States for burial.

Rebecca Saunders, the mother of the three-year-old Clarissa – who died by drowning at the hands of her father Martin McCarthy at Audley Cove in Ballydehob on the evening of March 5th 2013 – spent nine years trying to bring her daughter home.

Clarissa had been buried with her father four days after the fatal incident, but Rebecca Saunders subsequently launched a campaign to bring her remains back to Houston, Texas, where she now lives.

Rebecca, who is remarried and now a mother-of-two, spoke of the relief she experienced this week at the exhumation and cremation of her child at the Island Crematorium in Ringaskiddy. 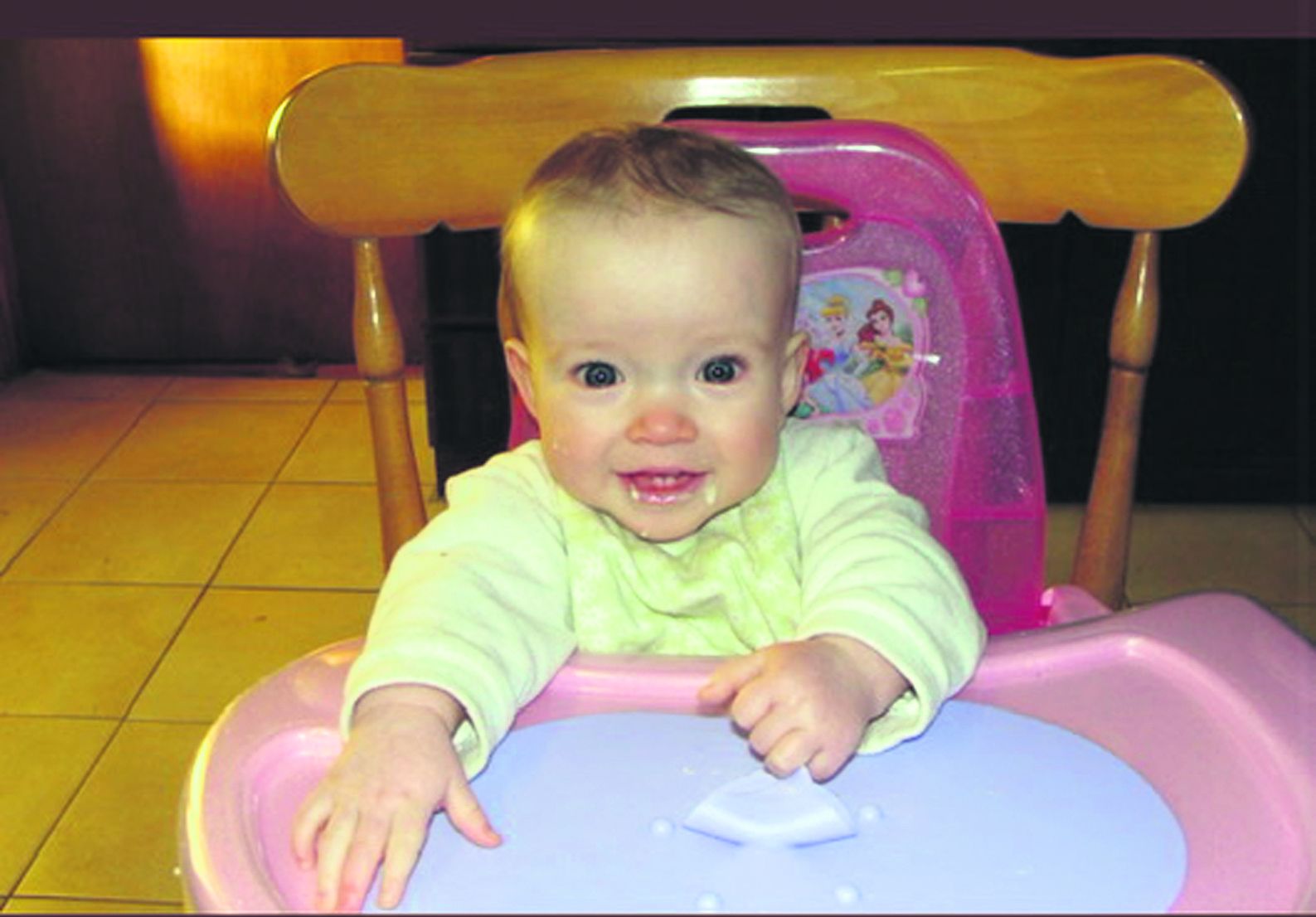 It was, she said, ‘the final step before I could take her home. I am so grateful for each and every person who has helped me to be reunited with my darling Clarissa. Thank you,’ Rebecca posted on social media.

She also extended a special word of thanks to a photographer friend who took an incredible image of the event and captured the moment.

Last year, a GoFundMe campaign – called Clarissa’s Cause – met its $50,000 fundraising target to have the remains of Clarissa exhumed and transferred to the US.

Rebecca pledged that any money not used for this purpose would be donated to Edel House and Cork University Maternity Hospital’s neonatal unit.

Rebecca established the campaign because she believed it was ‘a huge mistake’ to have her girl buried with the person who took her life.

Rebecca, who was 26 when her husband Martin (50) drowned  Clarissa, said she felt as if she had, by allowing the burial to proceed in this way, abandoned her daughter.