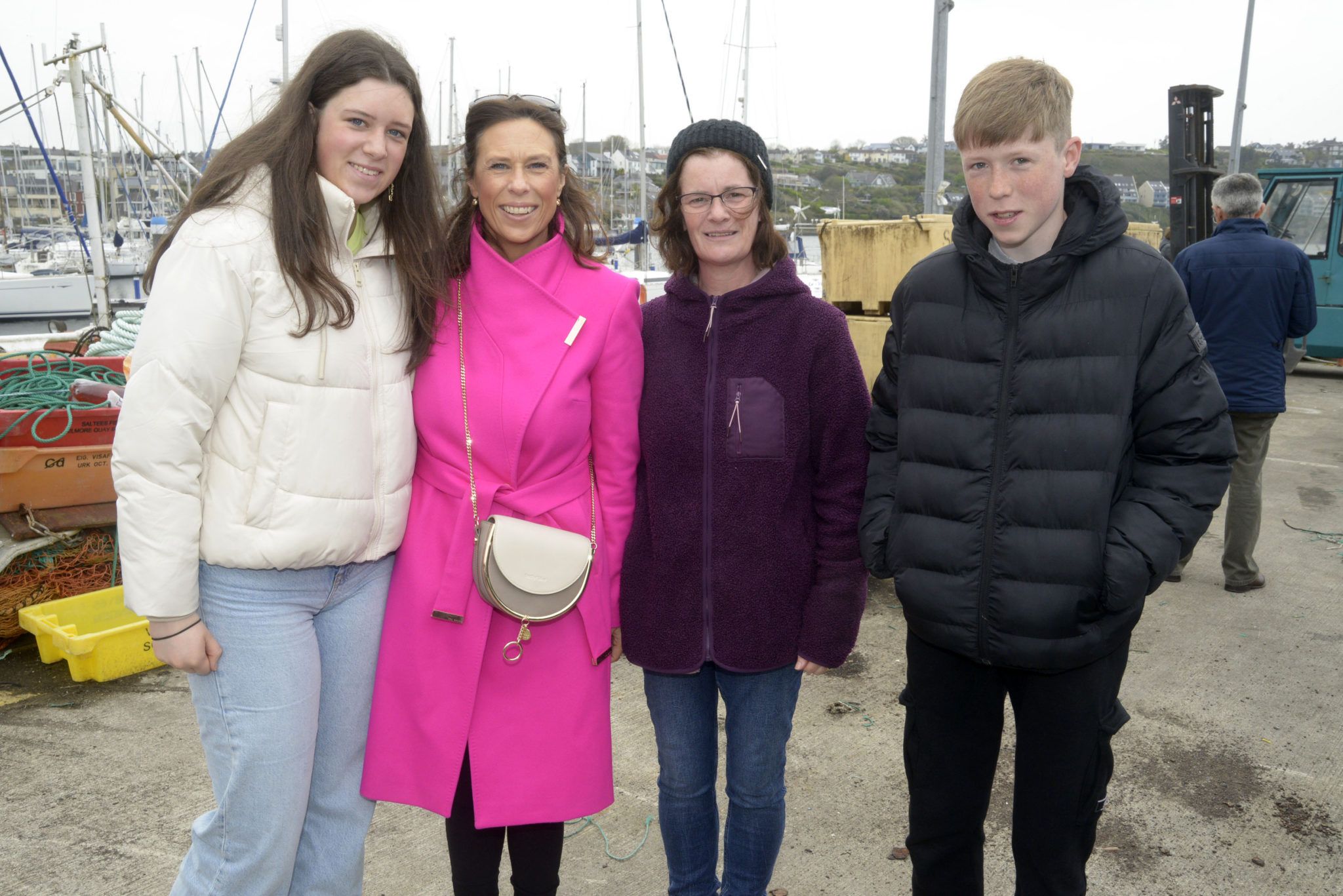 At an event to mark the 100th anniversary of gardaí in Kinsale were Ann Marie O’Donoghue with Caoimhe and Conor O’Donoghue and Fiona Grayson. (Photo: Denis Boyle) 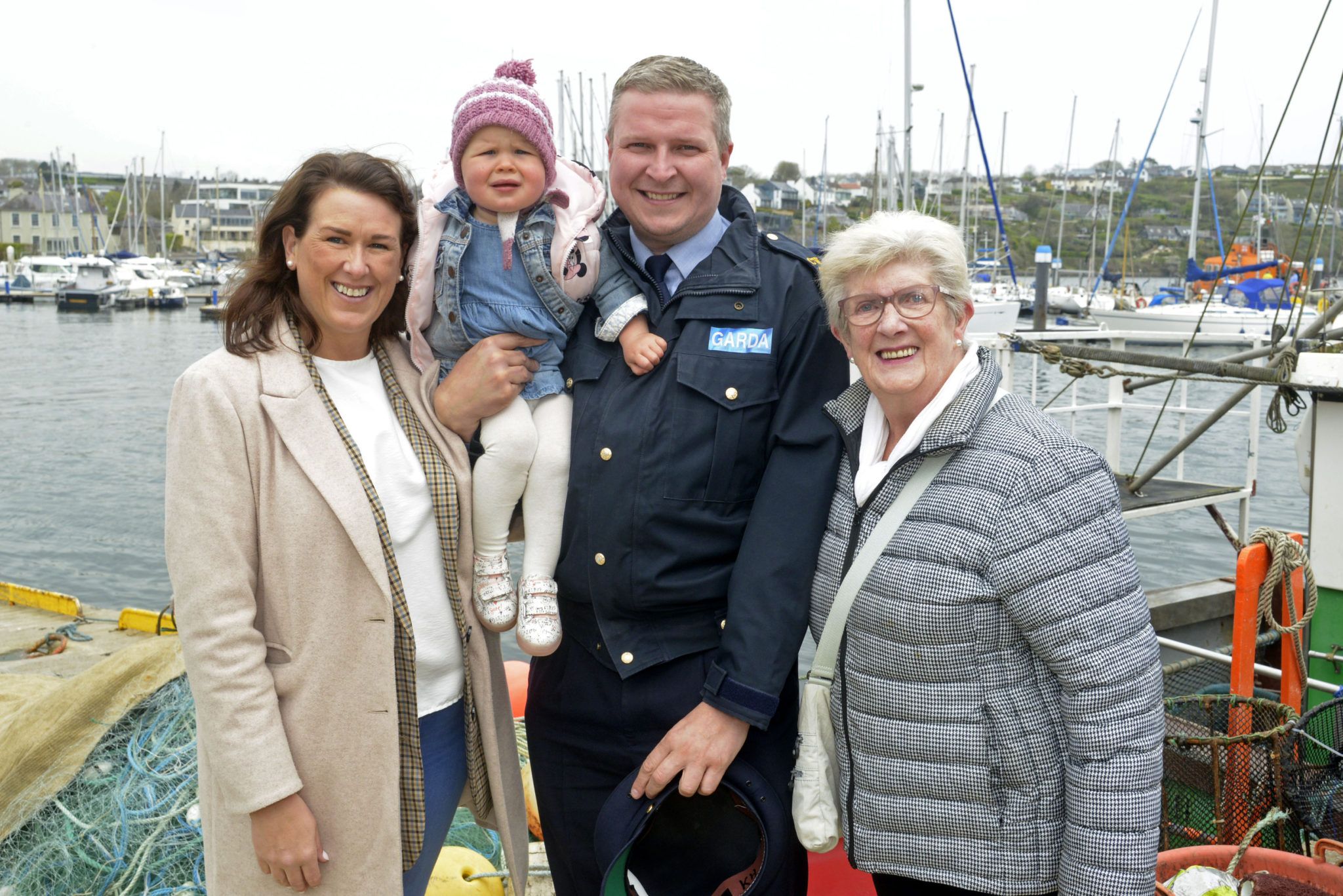 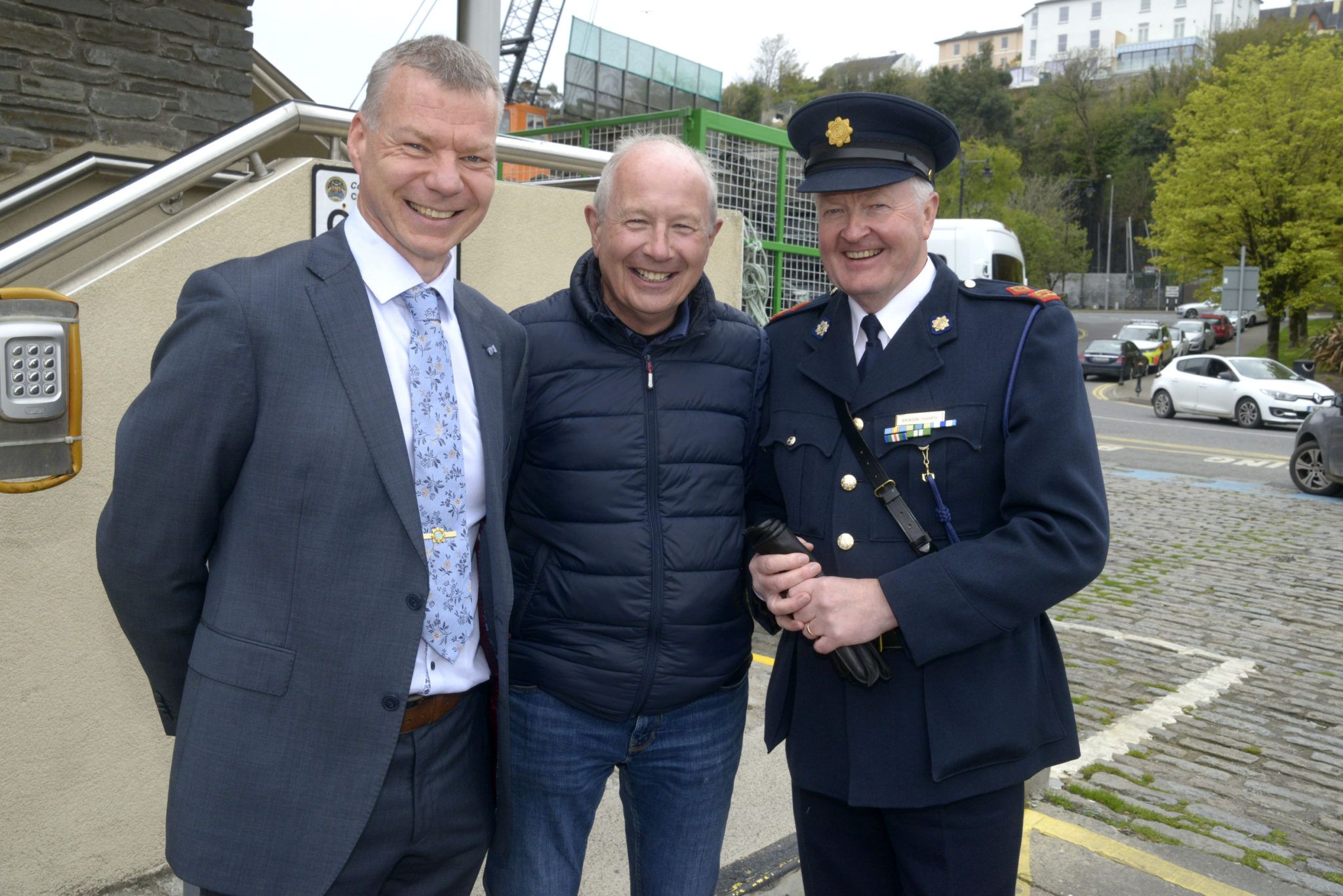 At the 100th anniversary celebrations of gardaí in Kinsale were Garda Damien White with Paudie Palmer and Inspector Brendan Fogarty. (Photo: Denis Boyle) 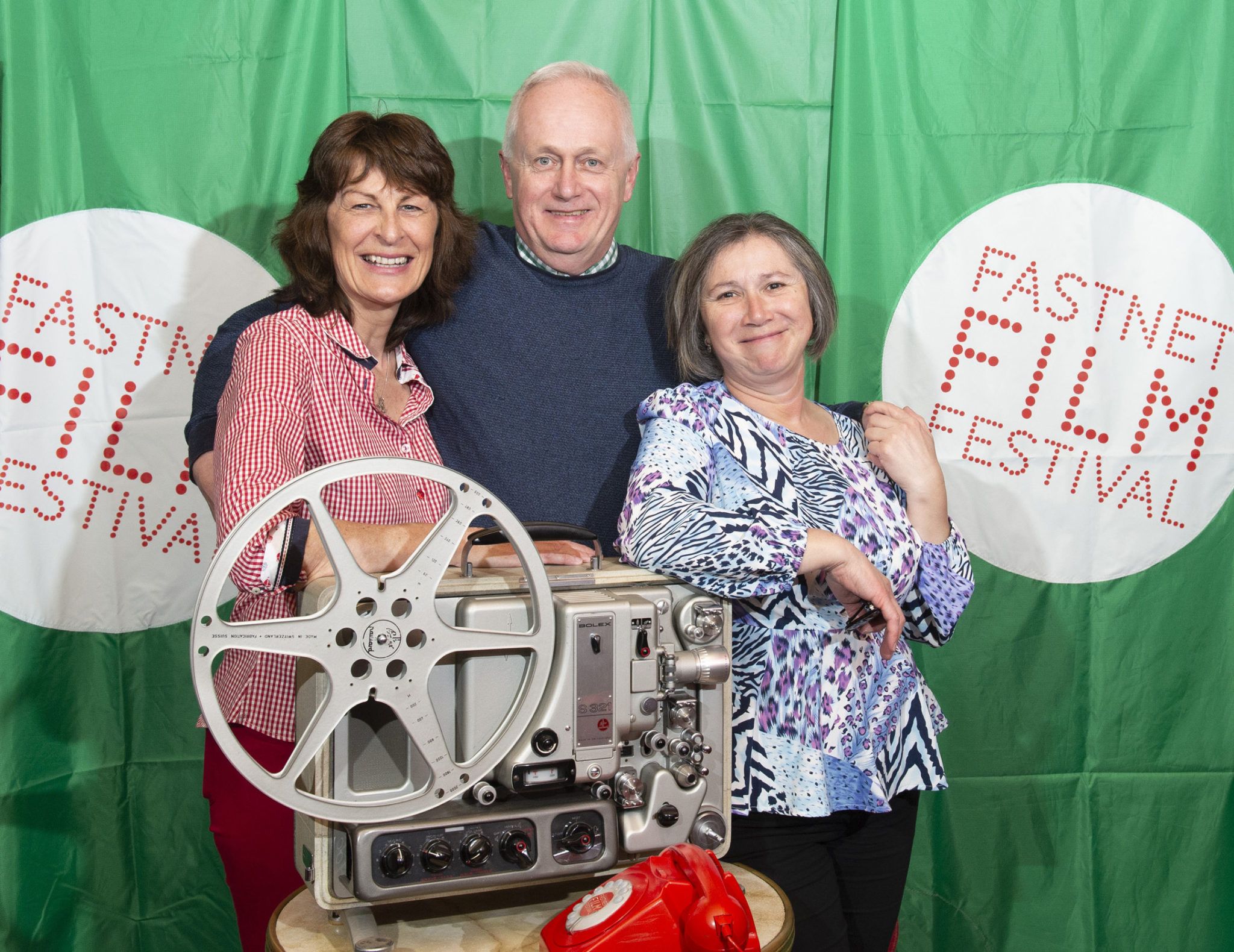 Hilary McCarthy, Tom McCarthy and Bridie Dalton at the launch of the Fastnet Film Festival which takes place in Schull from May 25th to 29th.
(Photo: Gerard McCarthy) 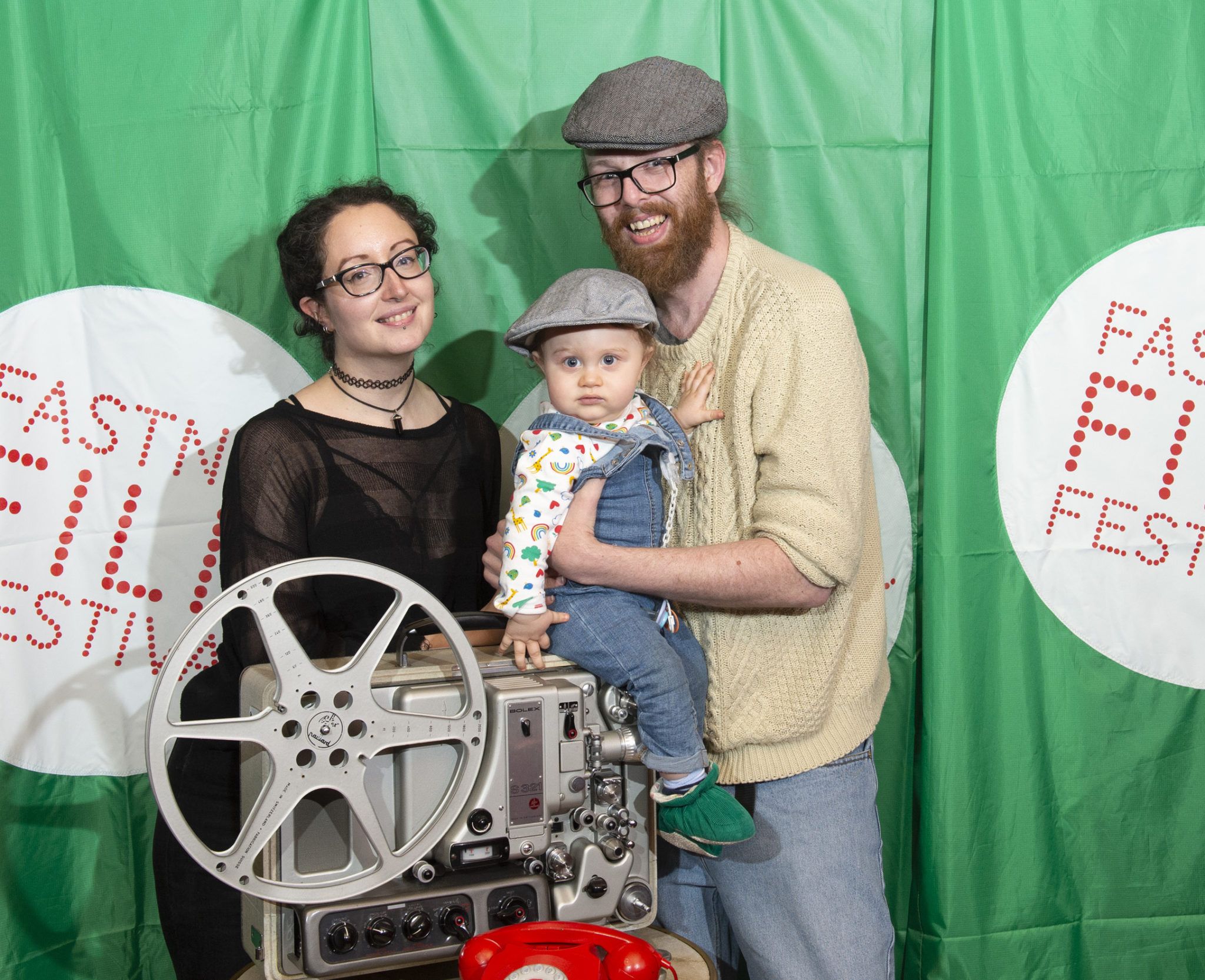 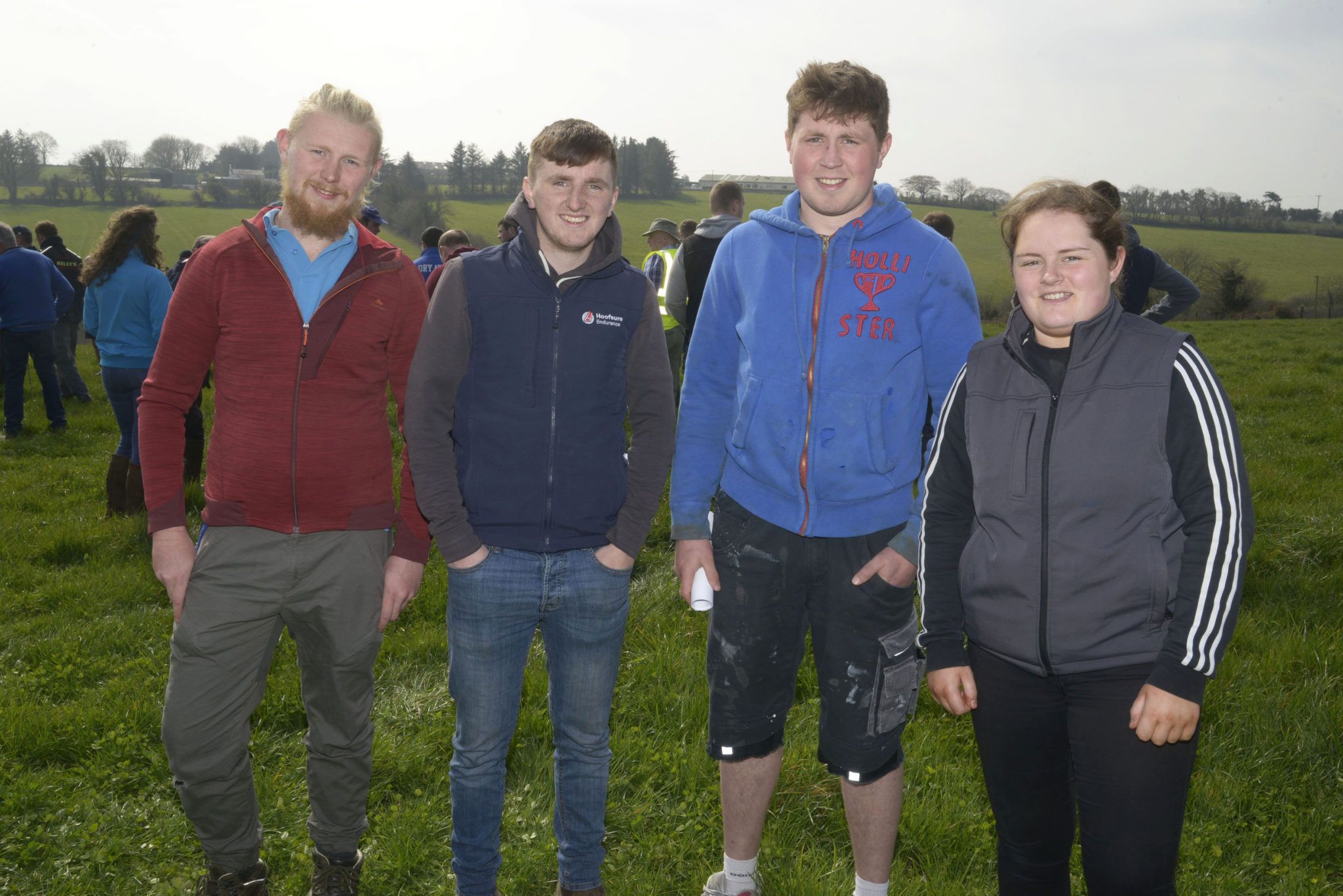 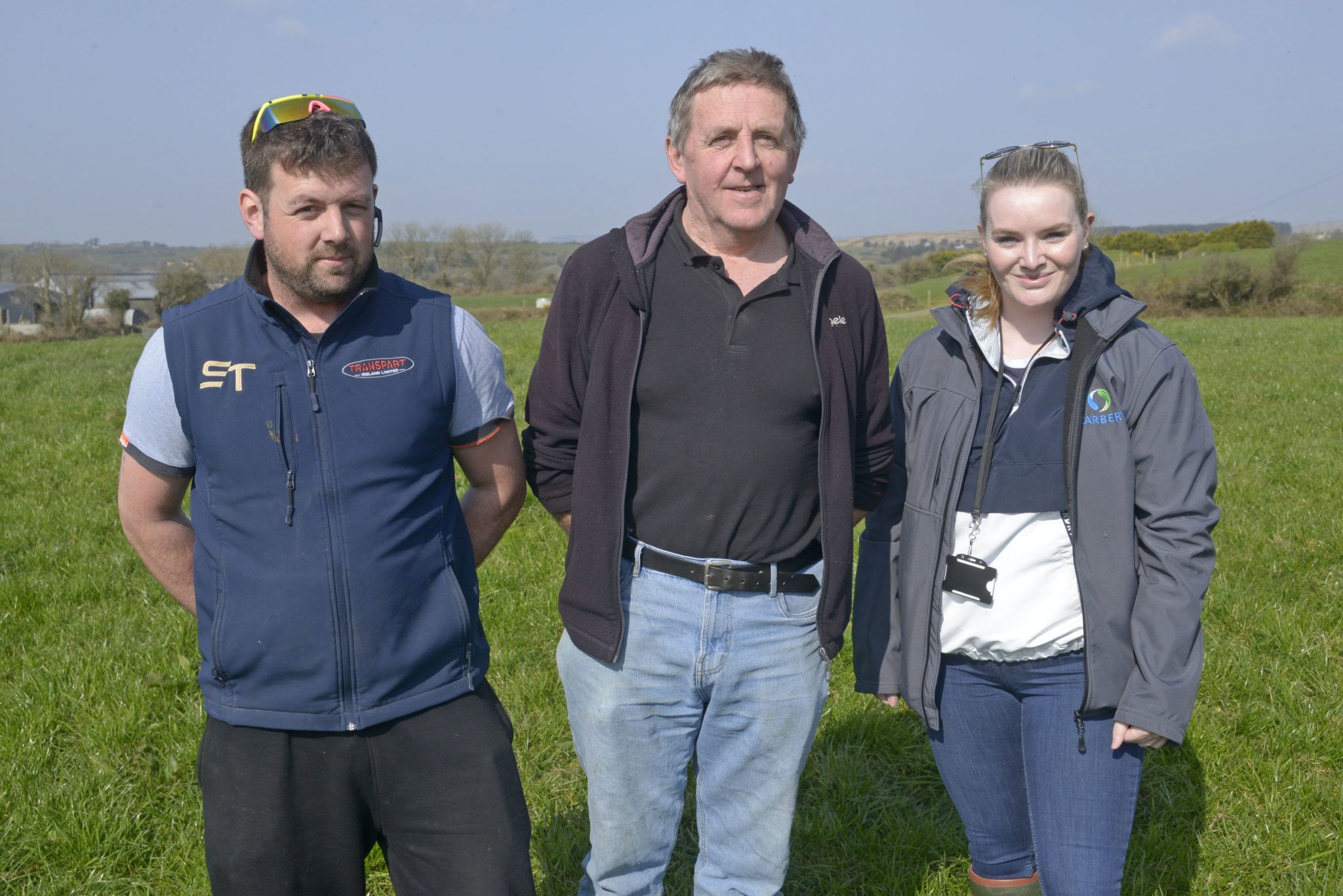 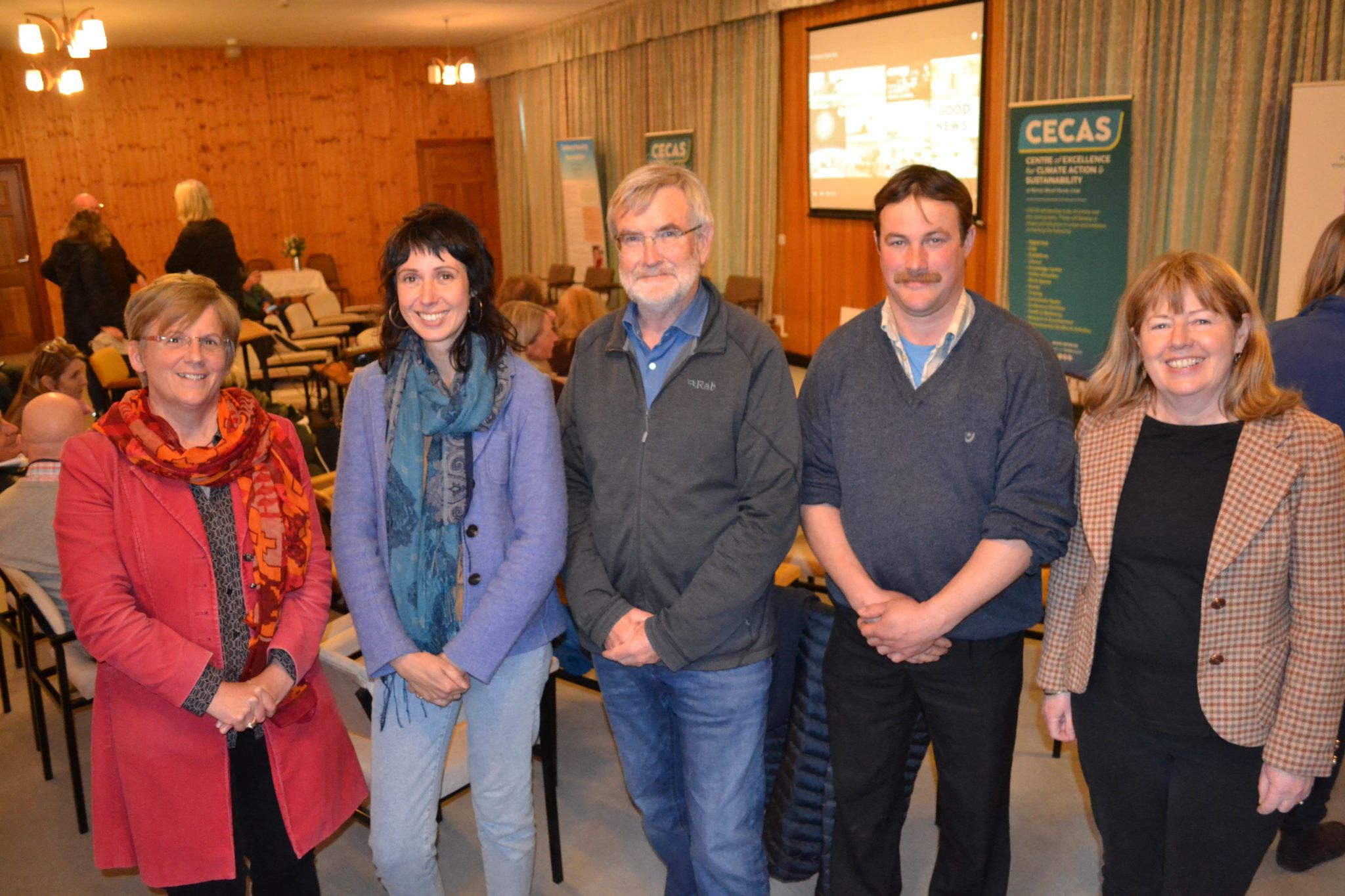 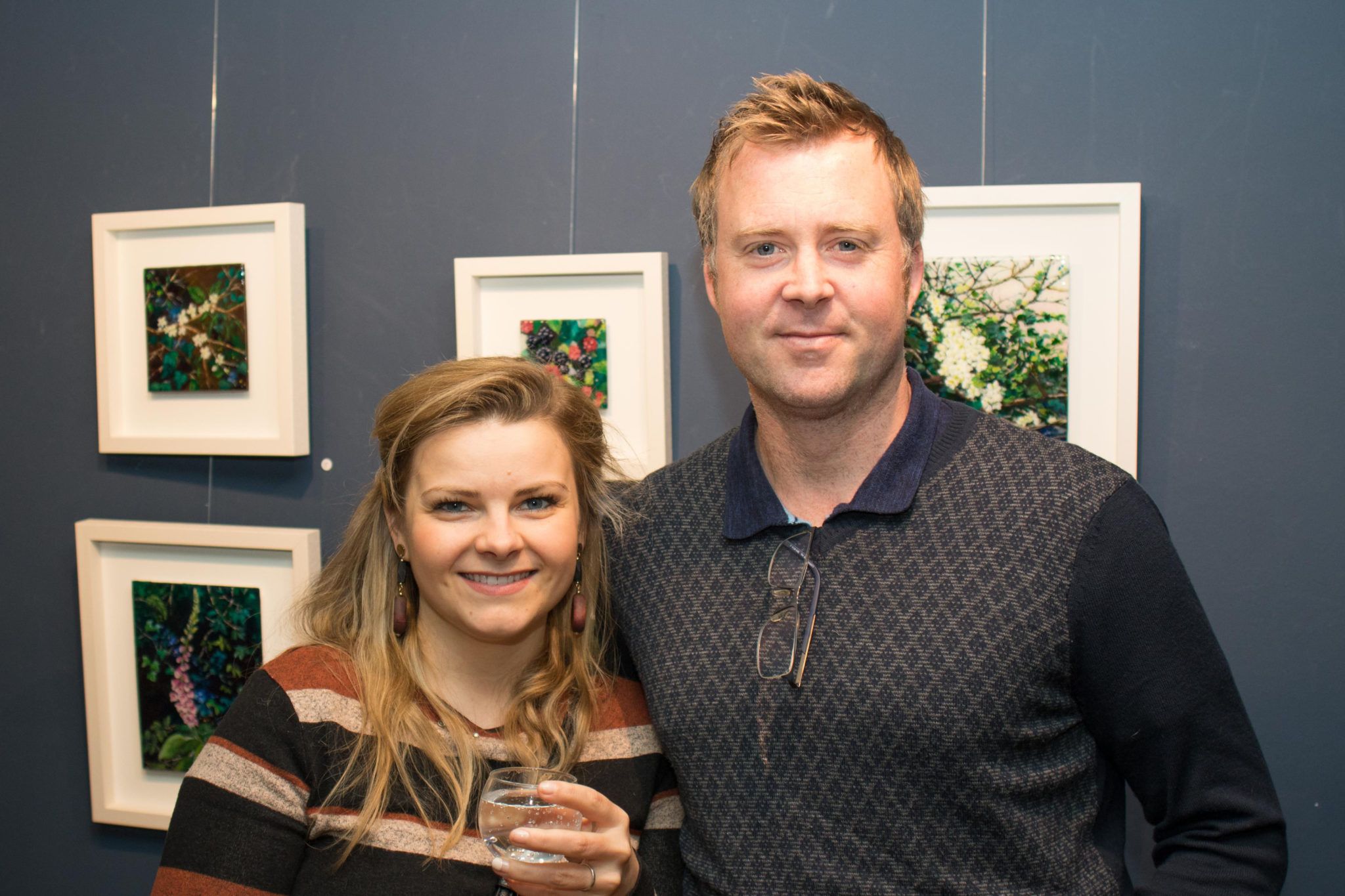 Sarah and Glenn Wall at the launch of the Bridging Bandon Art Exhibition in the Grey Heron Bandon. (Photo: Jonathan Tyner) 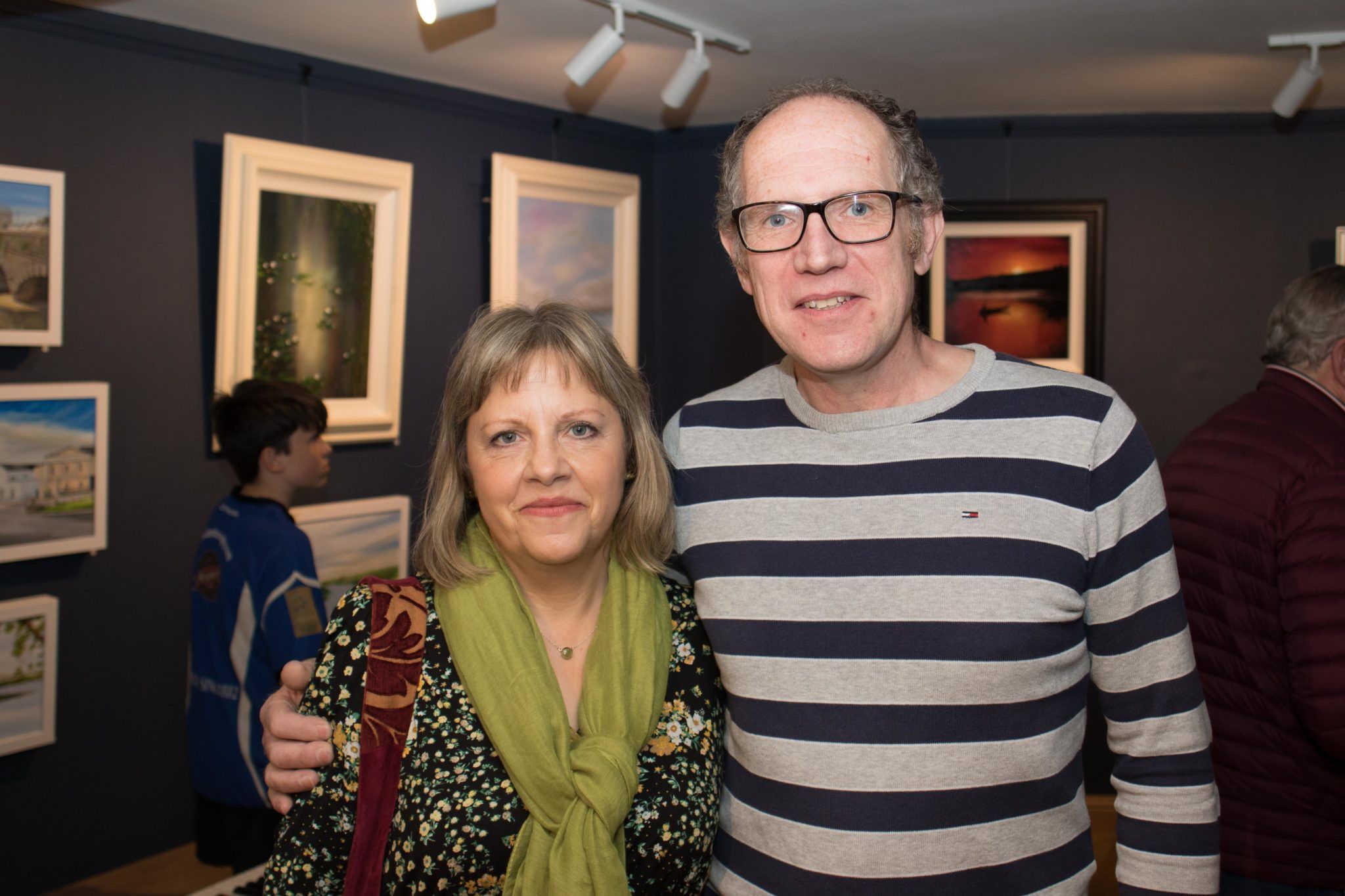 Artist Katherine Griffiths and her husband Darrell at the launch. (Photo: Jonathan Tyner)