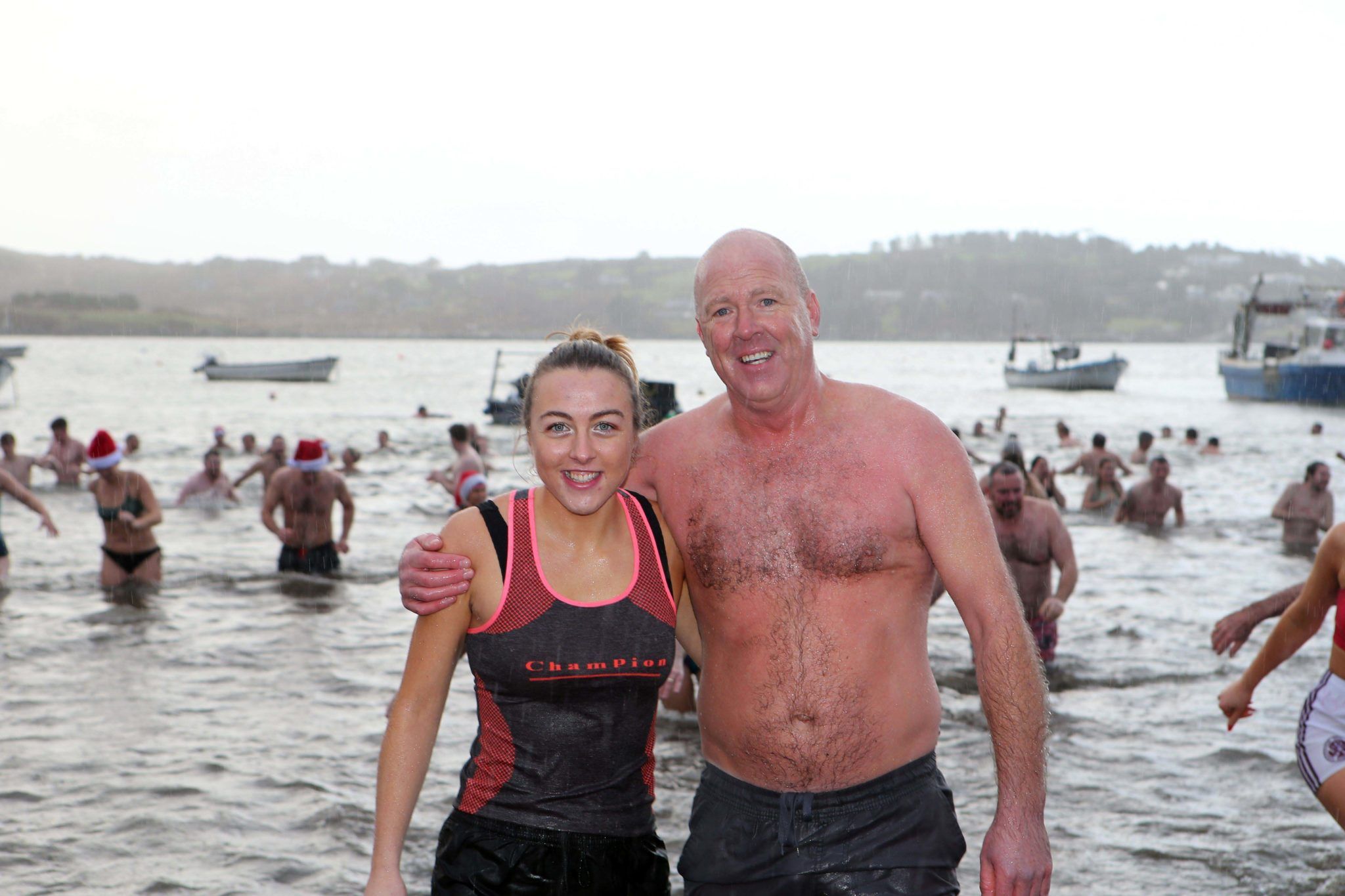 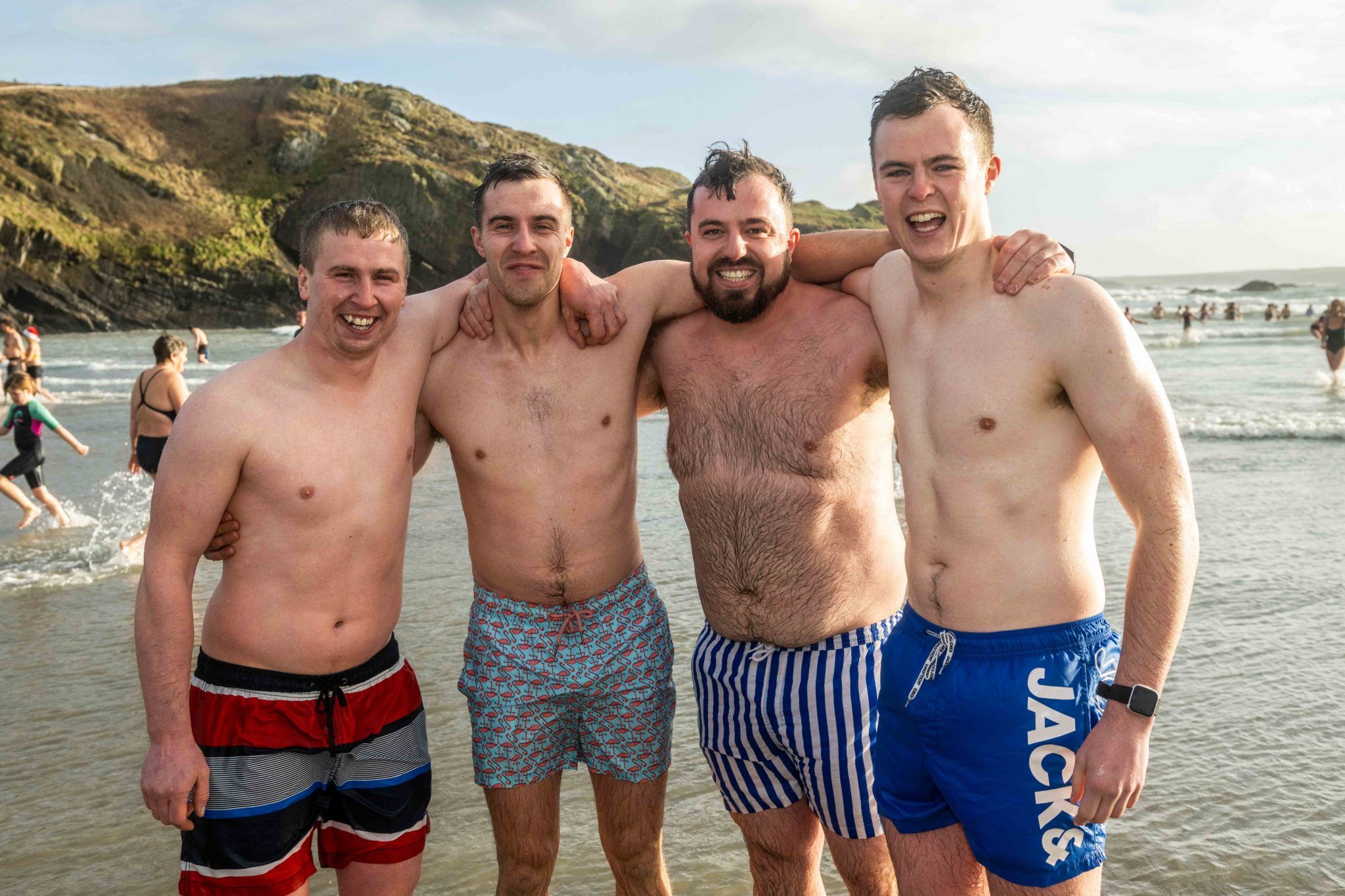 At the Warren beach swim were Liam O’Brien, Jonathan Deasy, Dave McCarthy and Seán Deasy, all from Reenascreena. 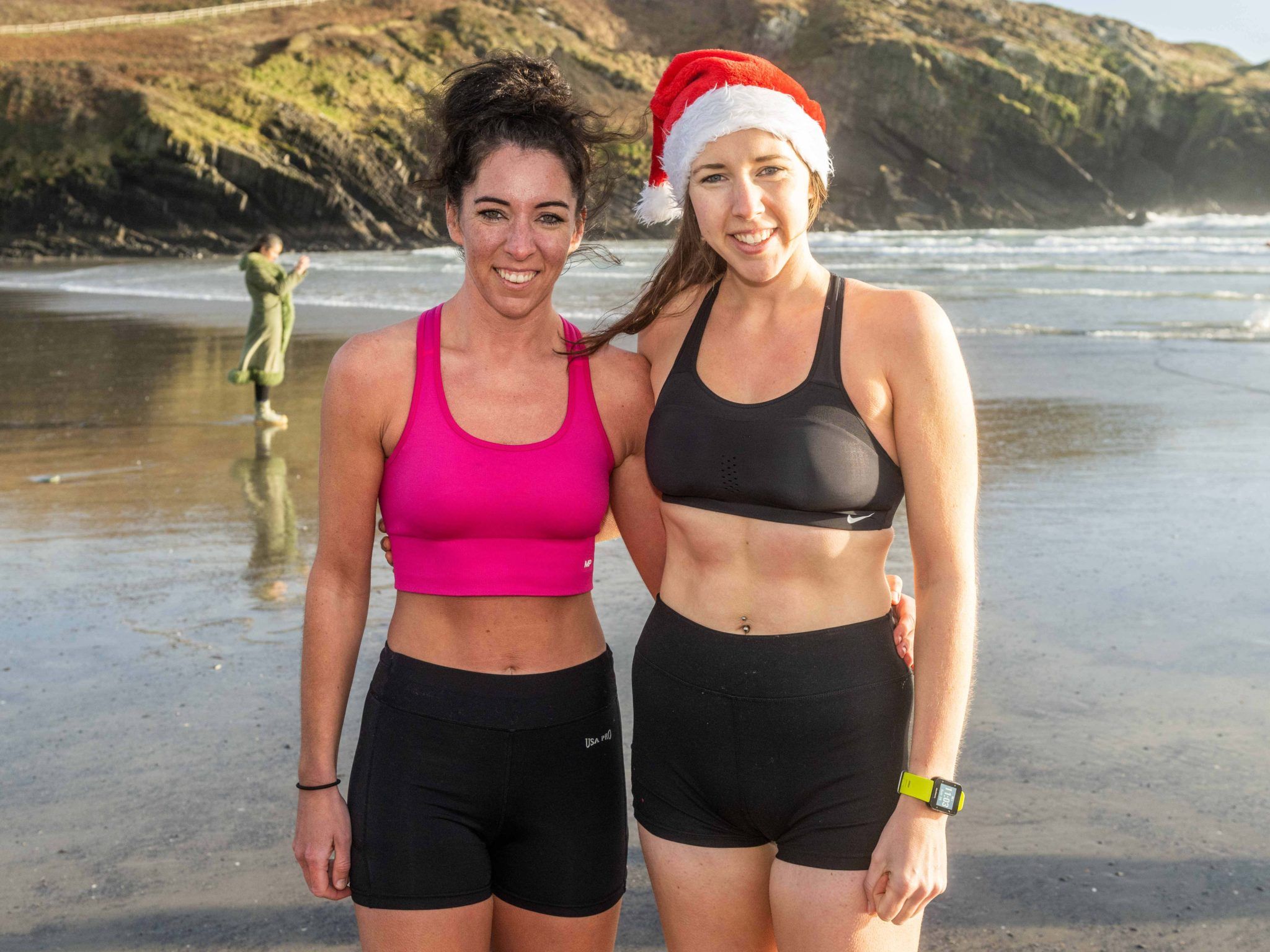 Sinéad and Claire O’Regan from Rosscarbery. 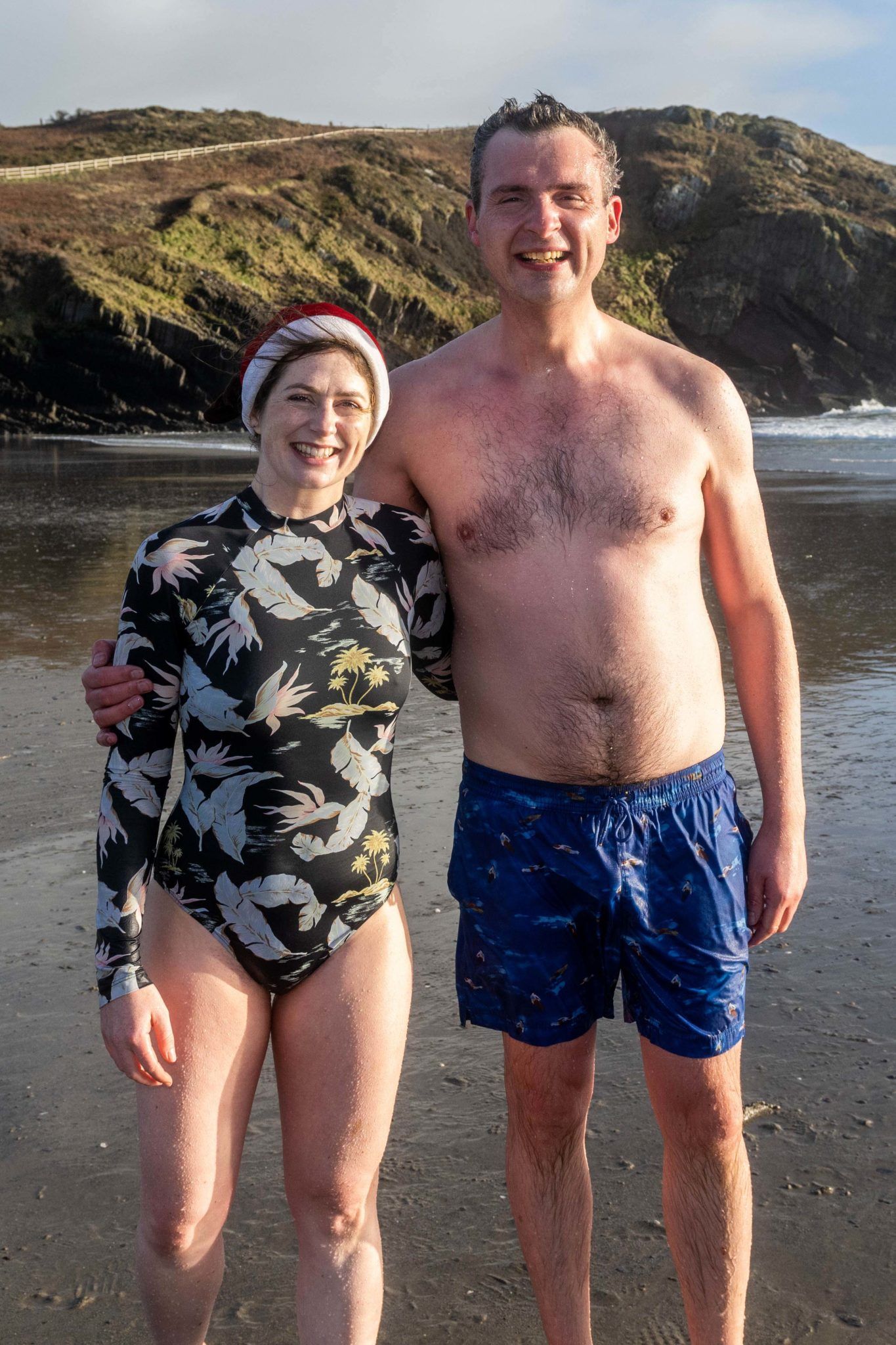 Taking part in the Warren swim were Lorna and Denis Madden from Rosscarbery. 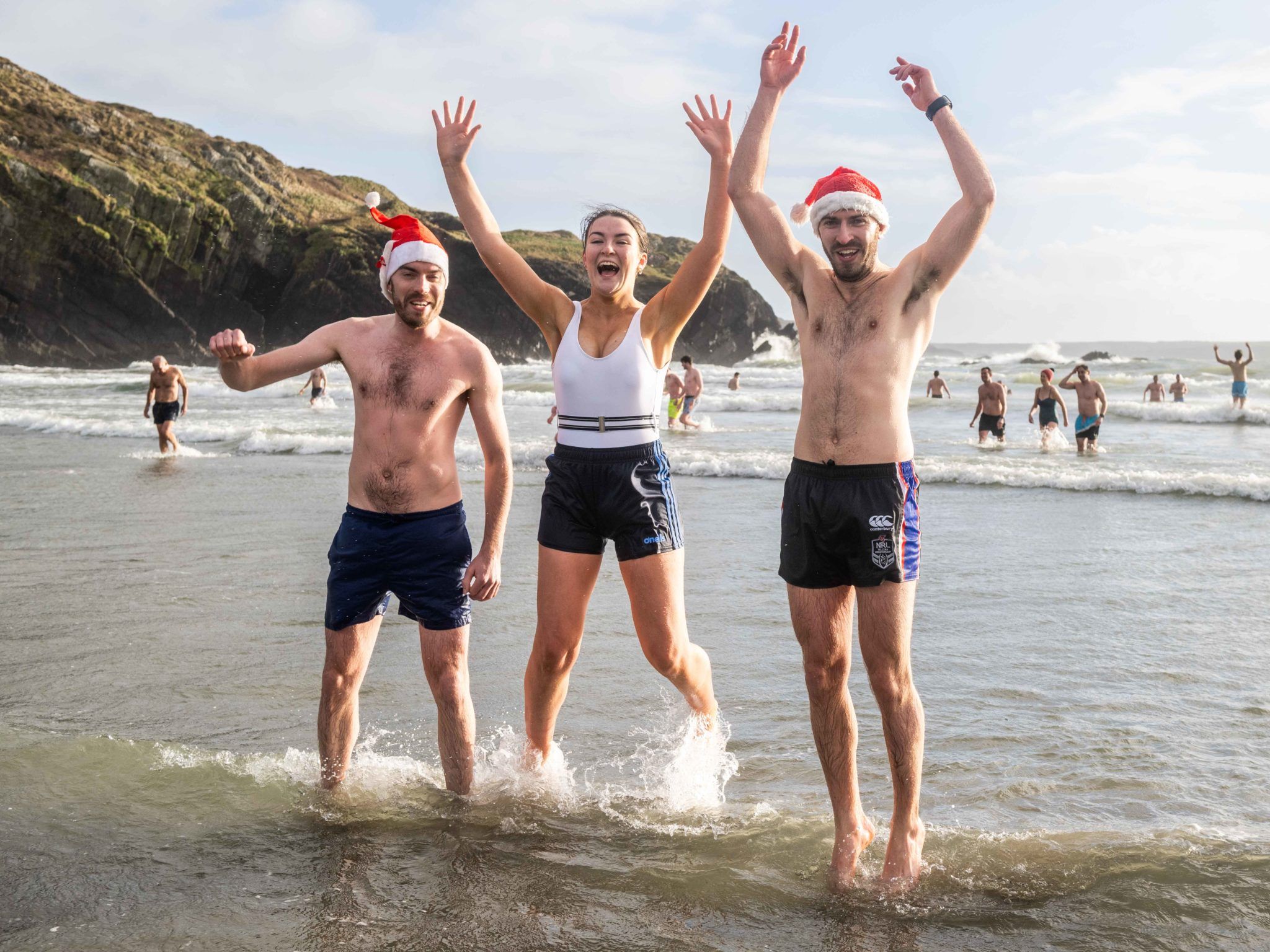 Darren, Rachel and Finnian Deasy, Reenascreena at the Warren. 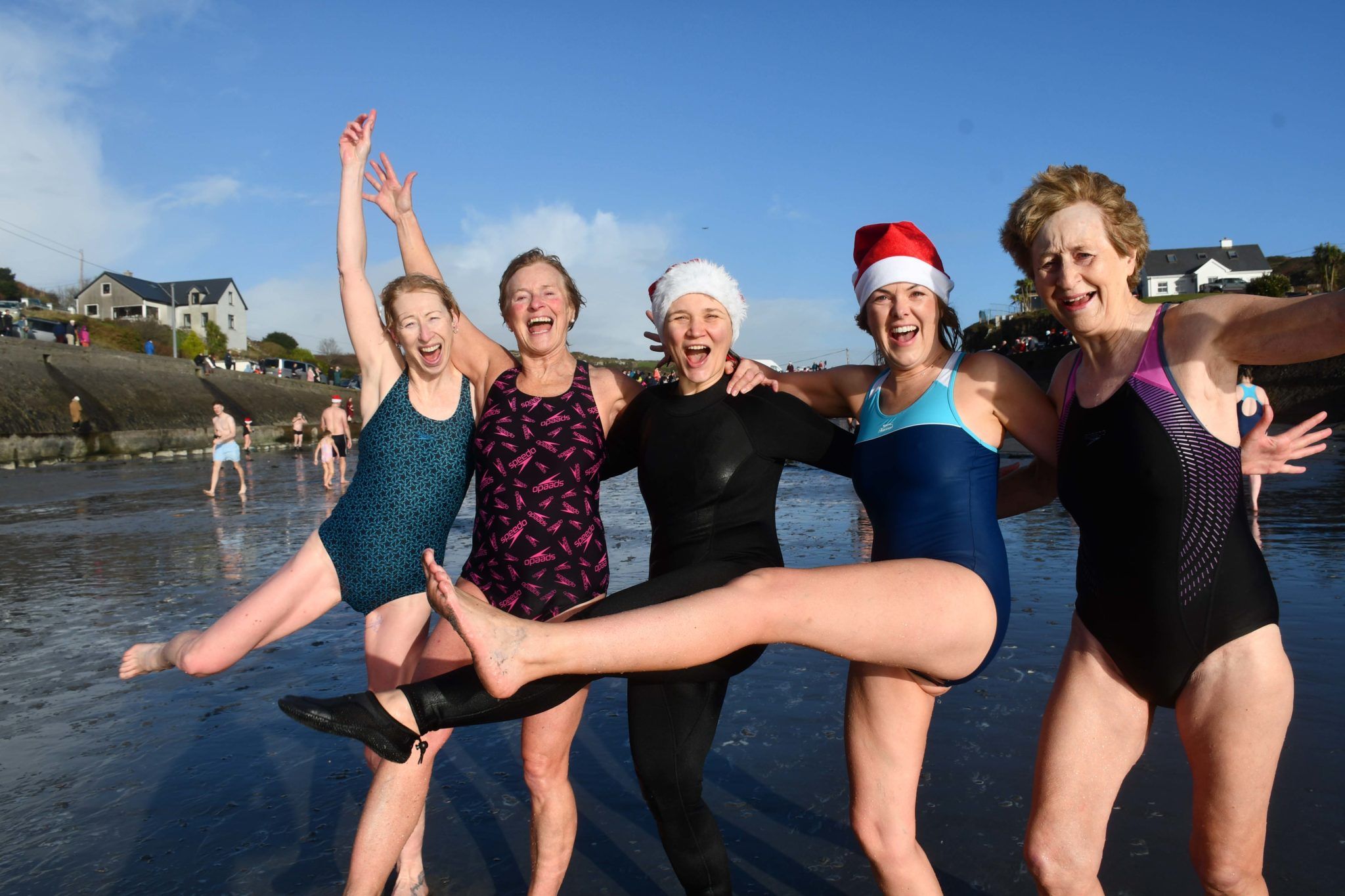 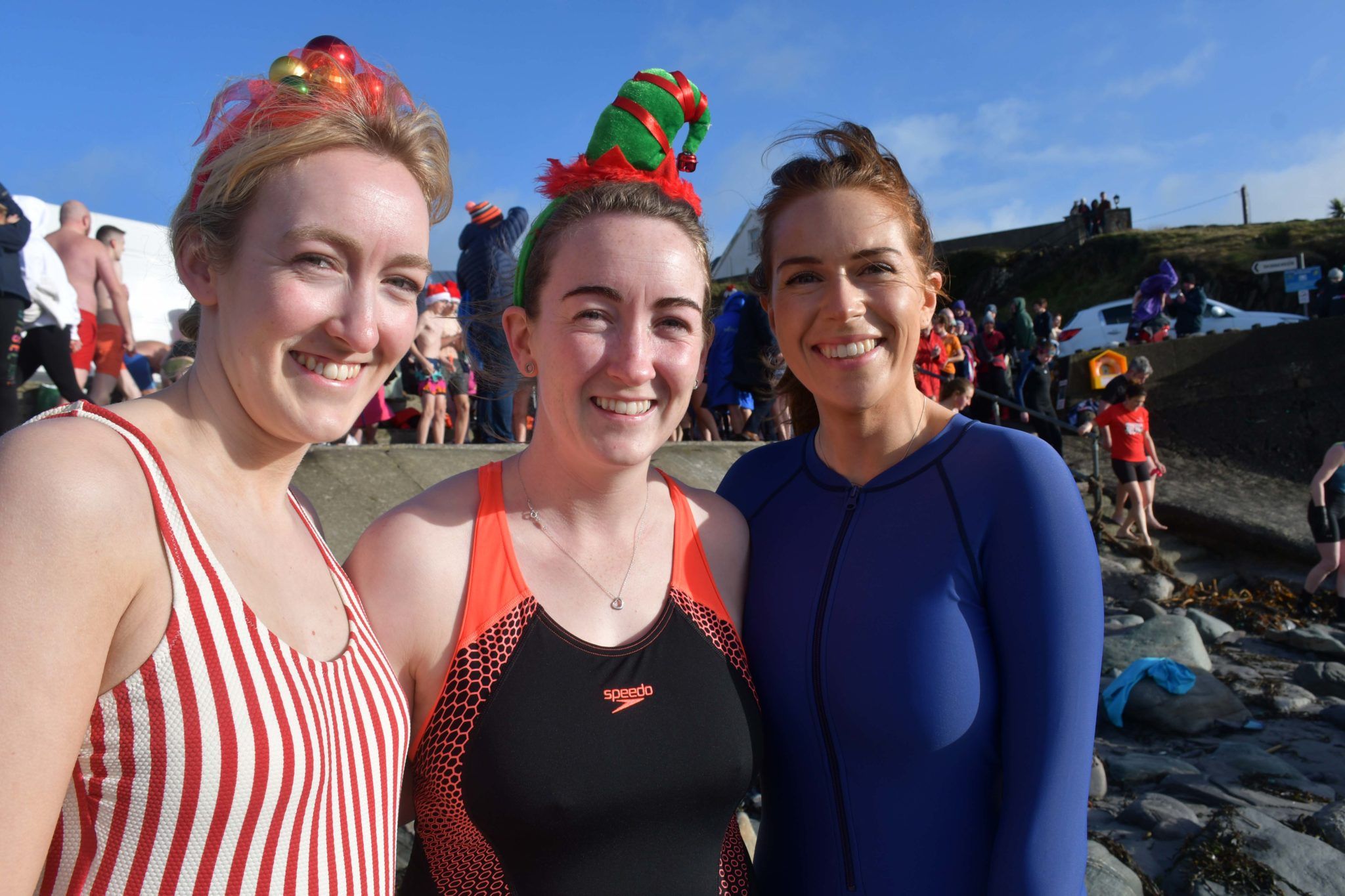 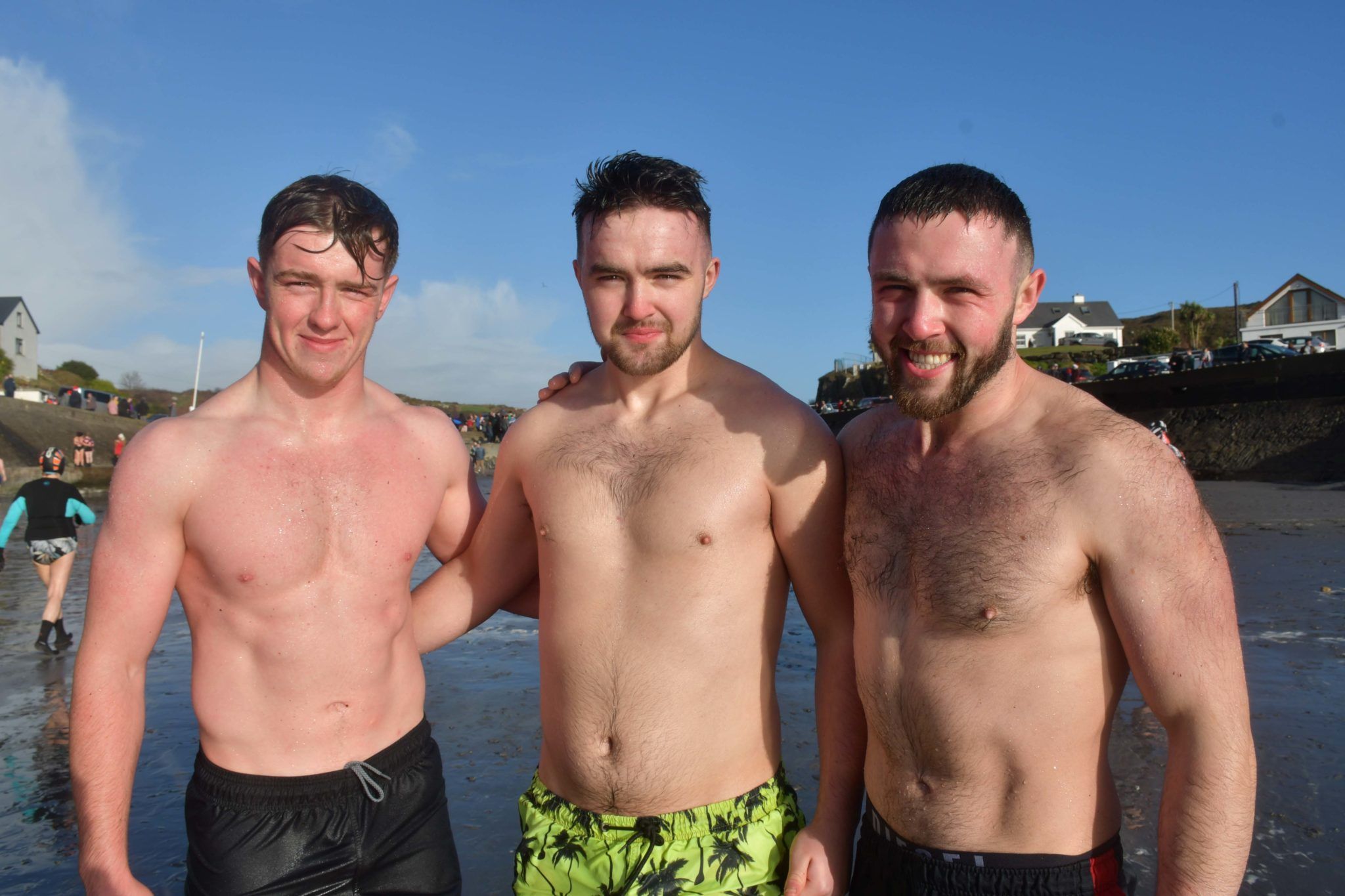 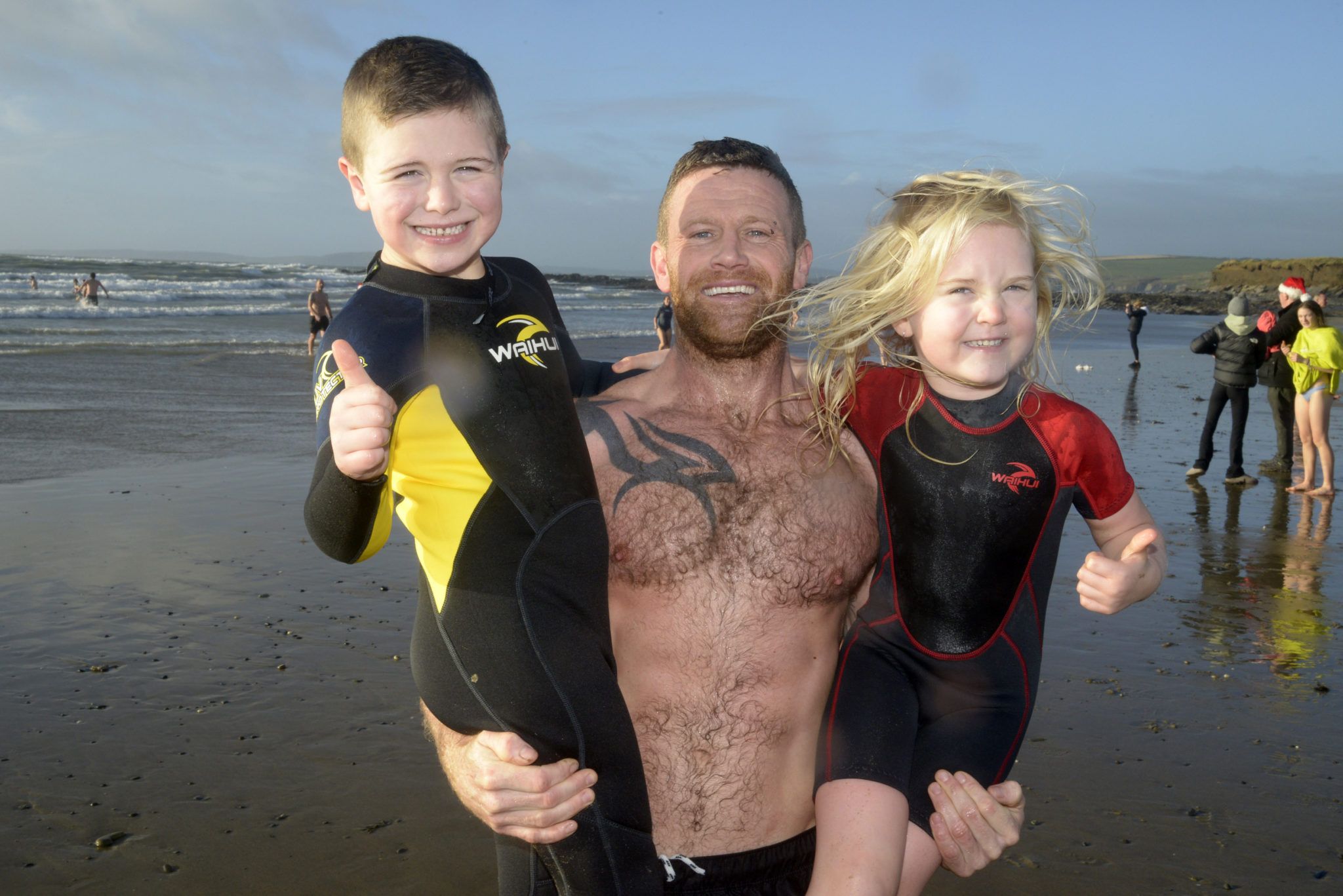 Taking part in the swim at Garrylucas was Jason Doyle from Bandon and his children Archie and Rhea. 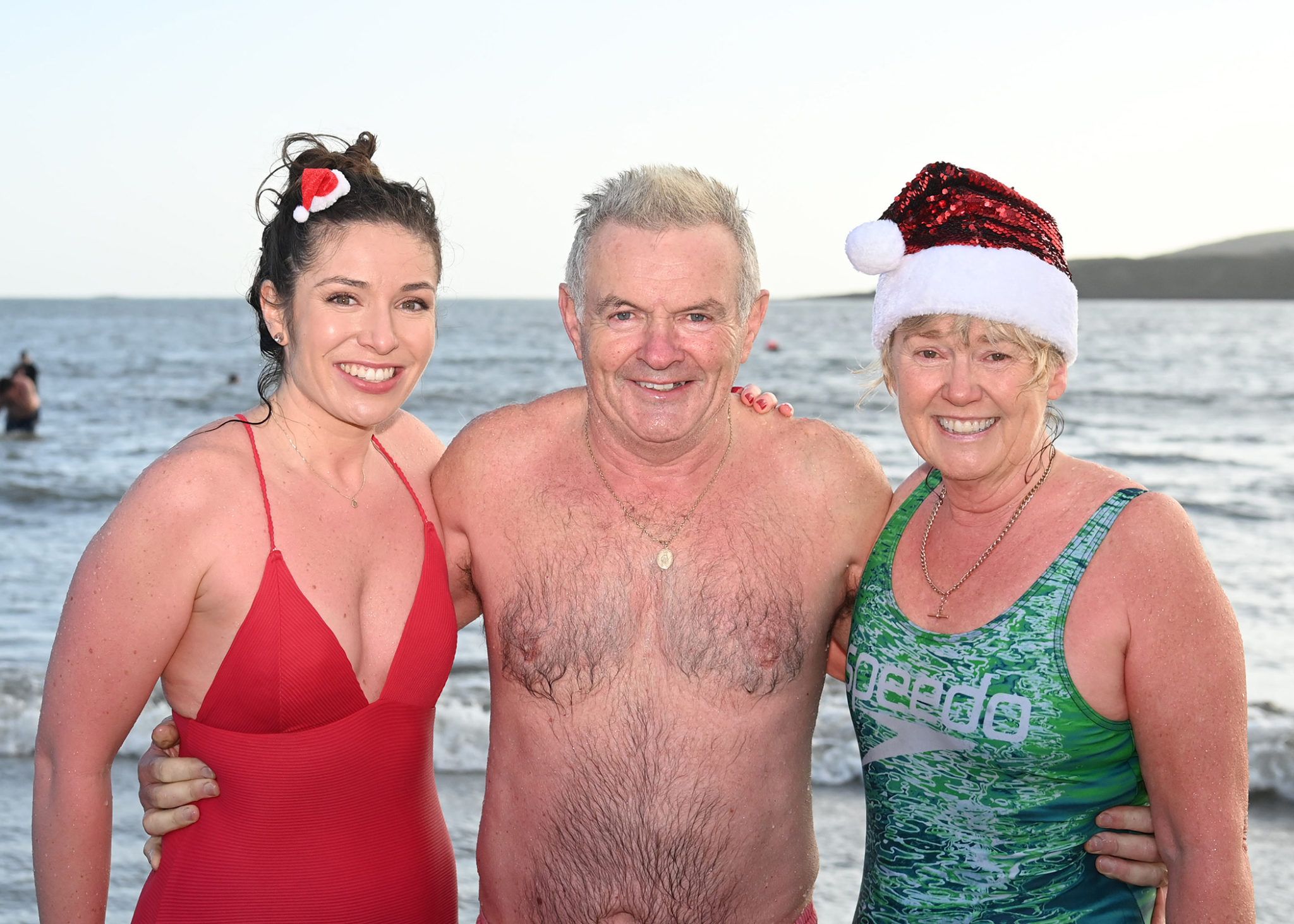 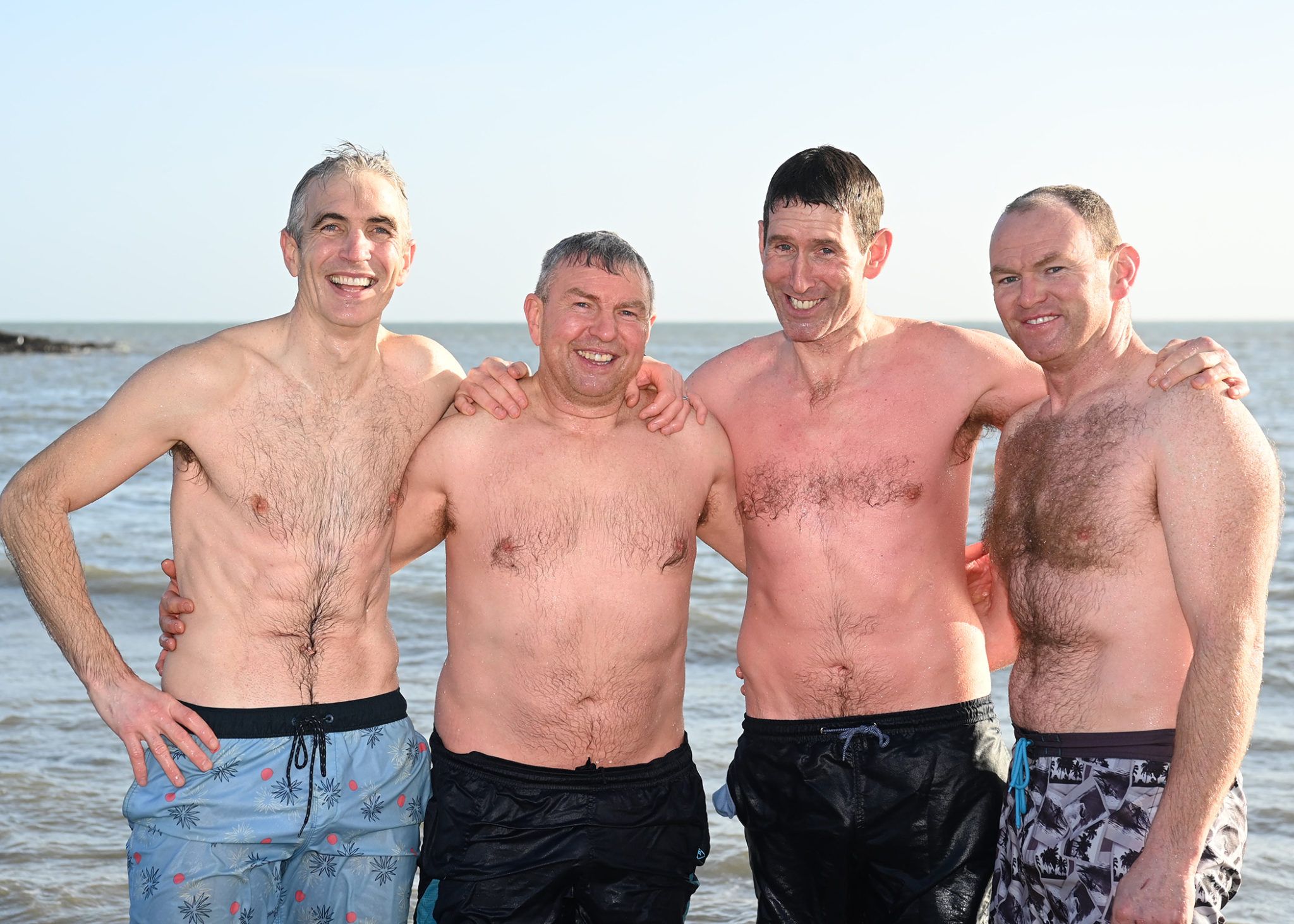 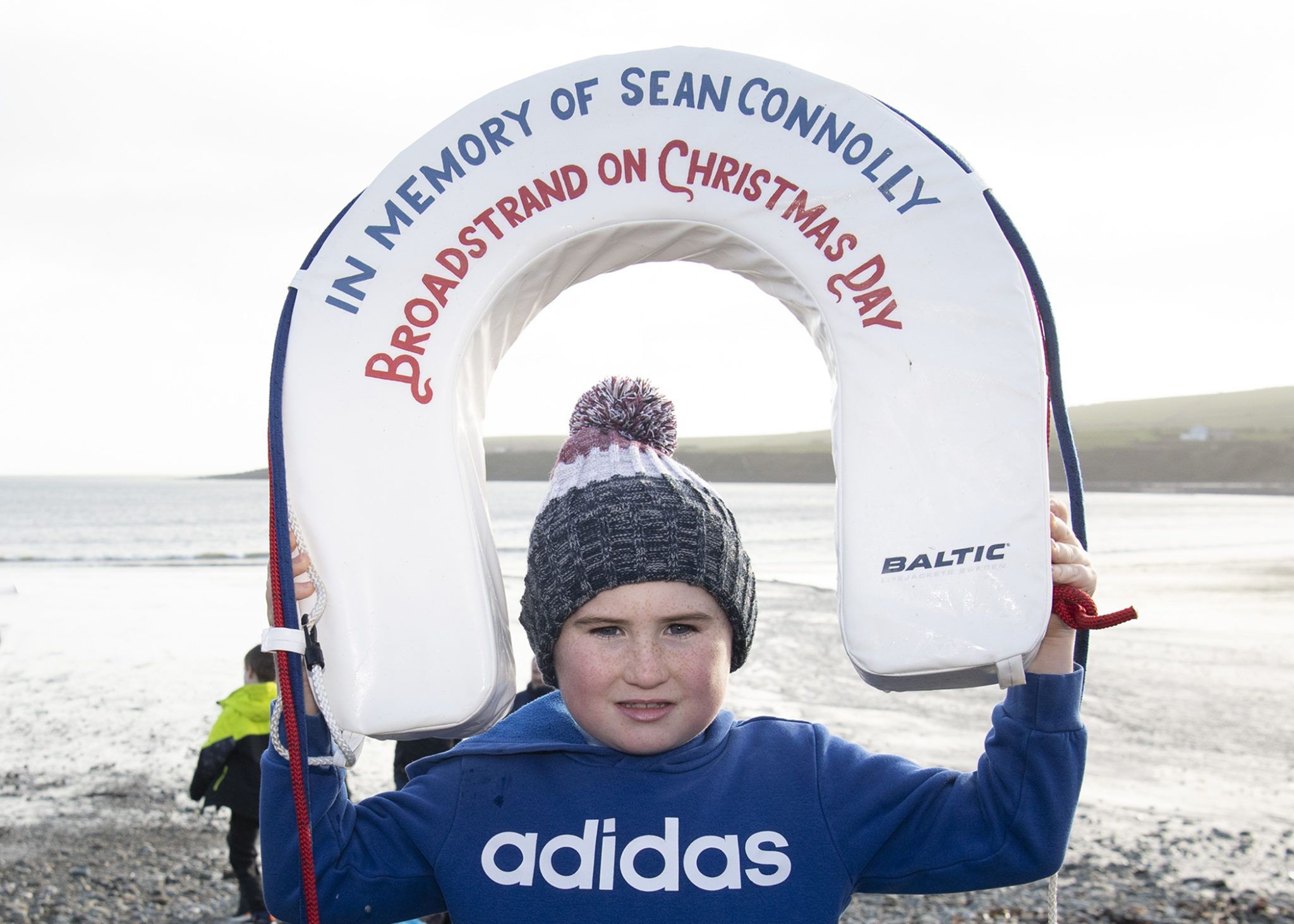 Sean Connolly from Timoleague who took part in the Broadstrand swim, in memory of his late grandfather Sean, one of the founding members of the swim. 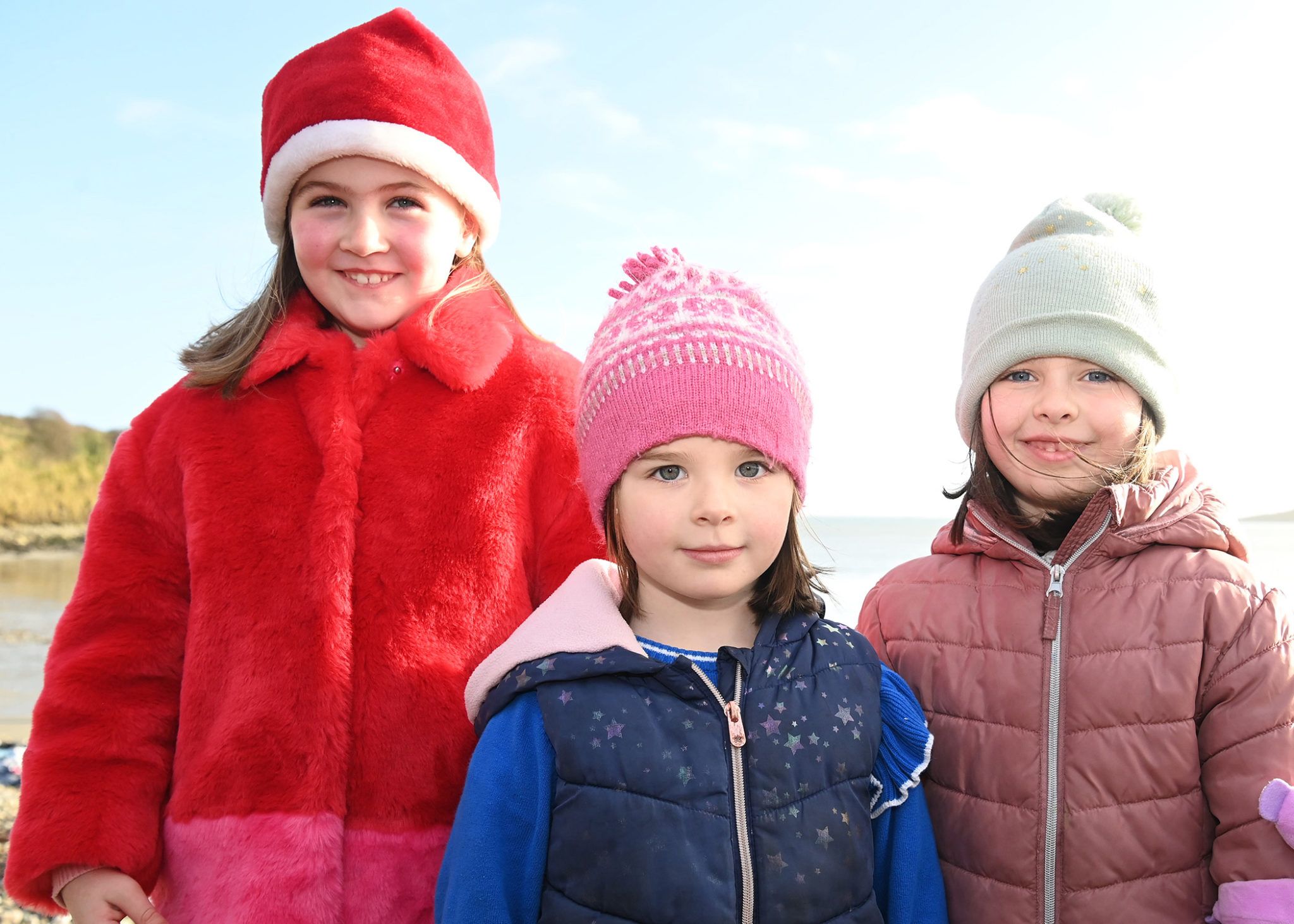 Rosie Harte (Sean’s grand daughter) with Mary and Elizabeth Murphy, all from Timoleague. 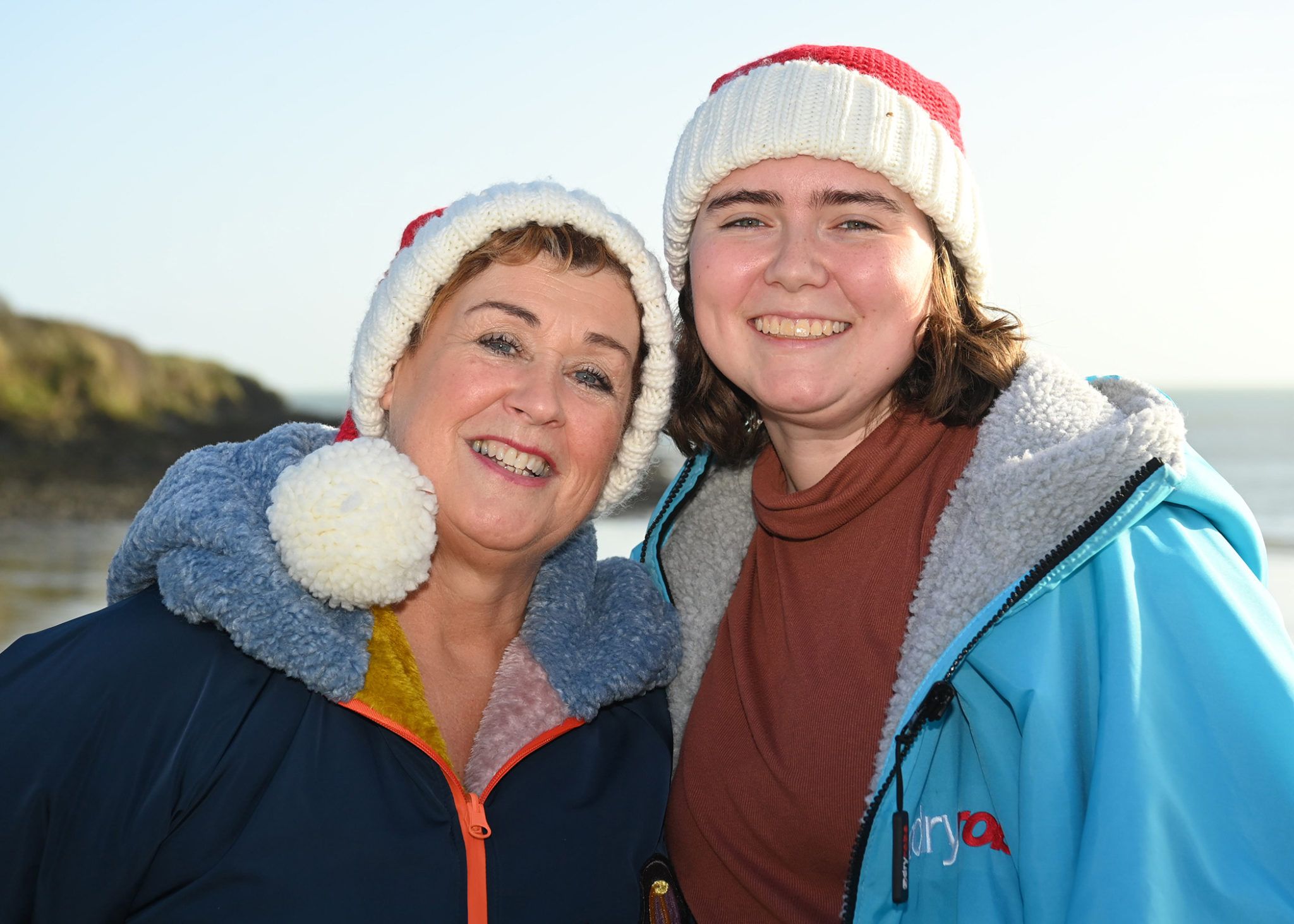