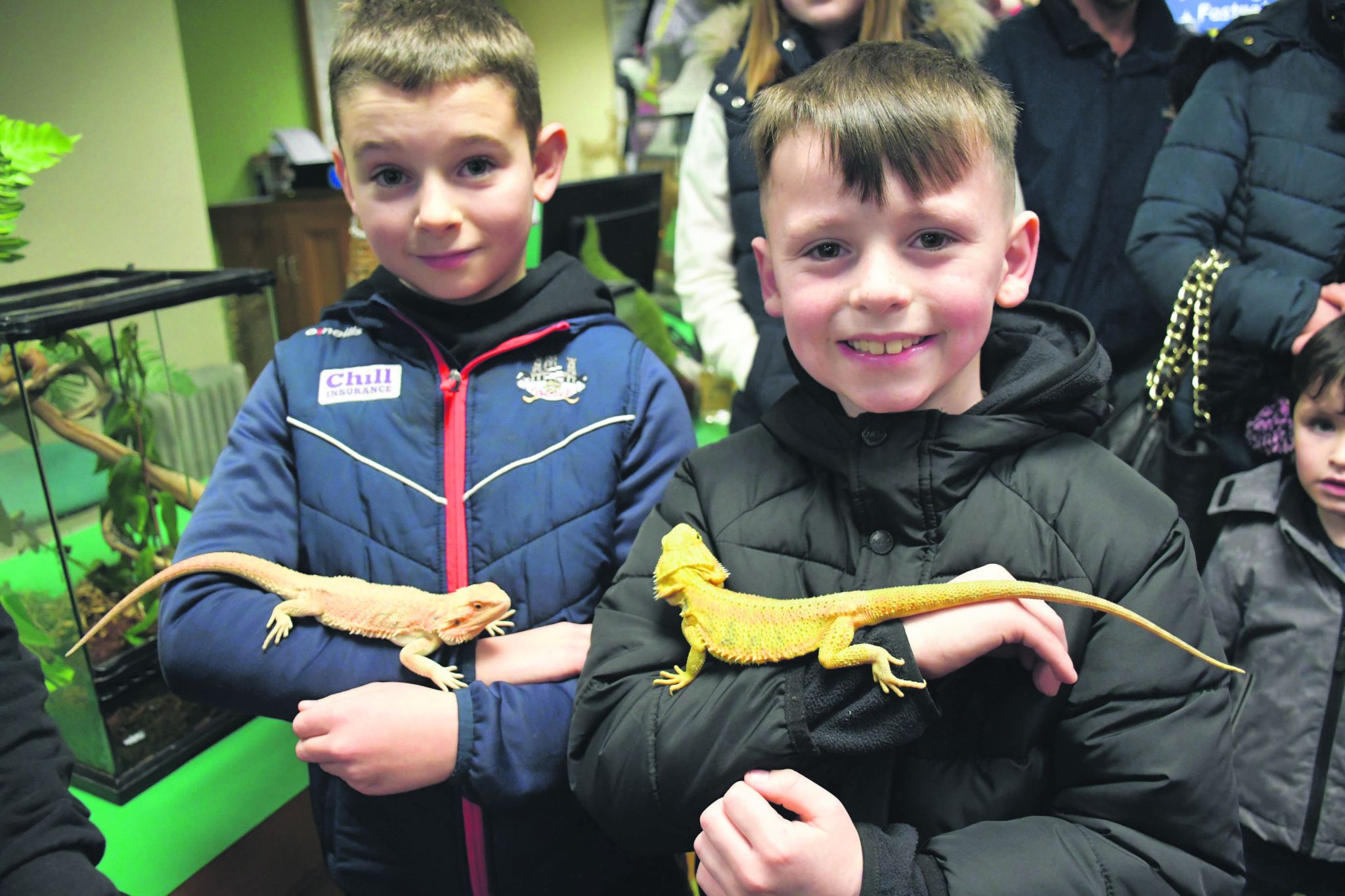 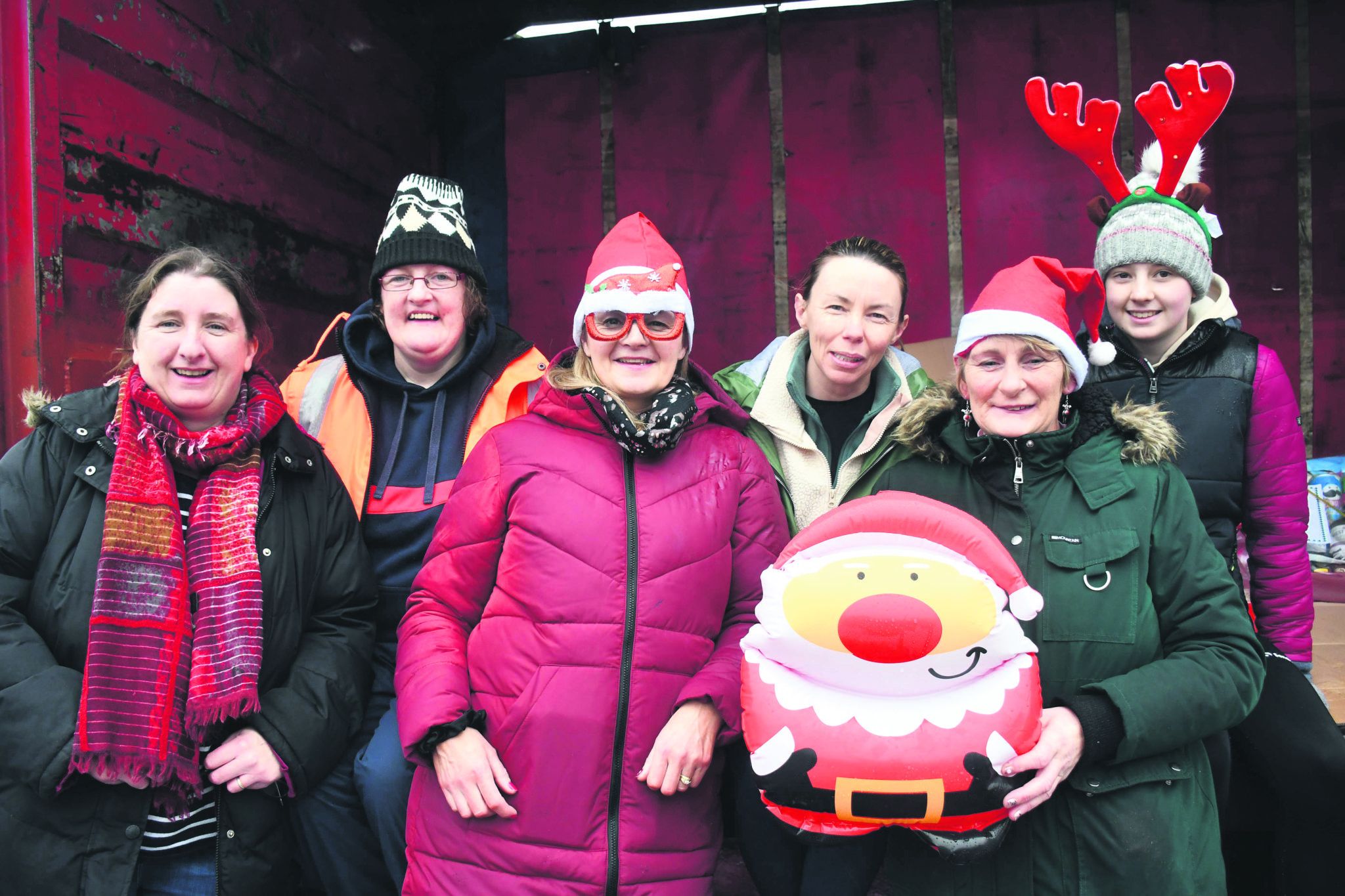 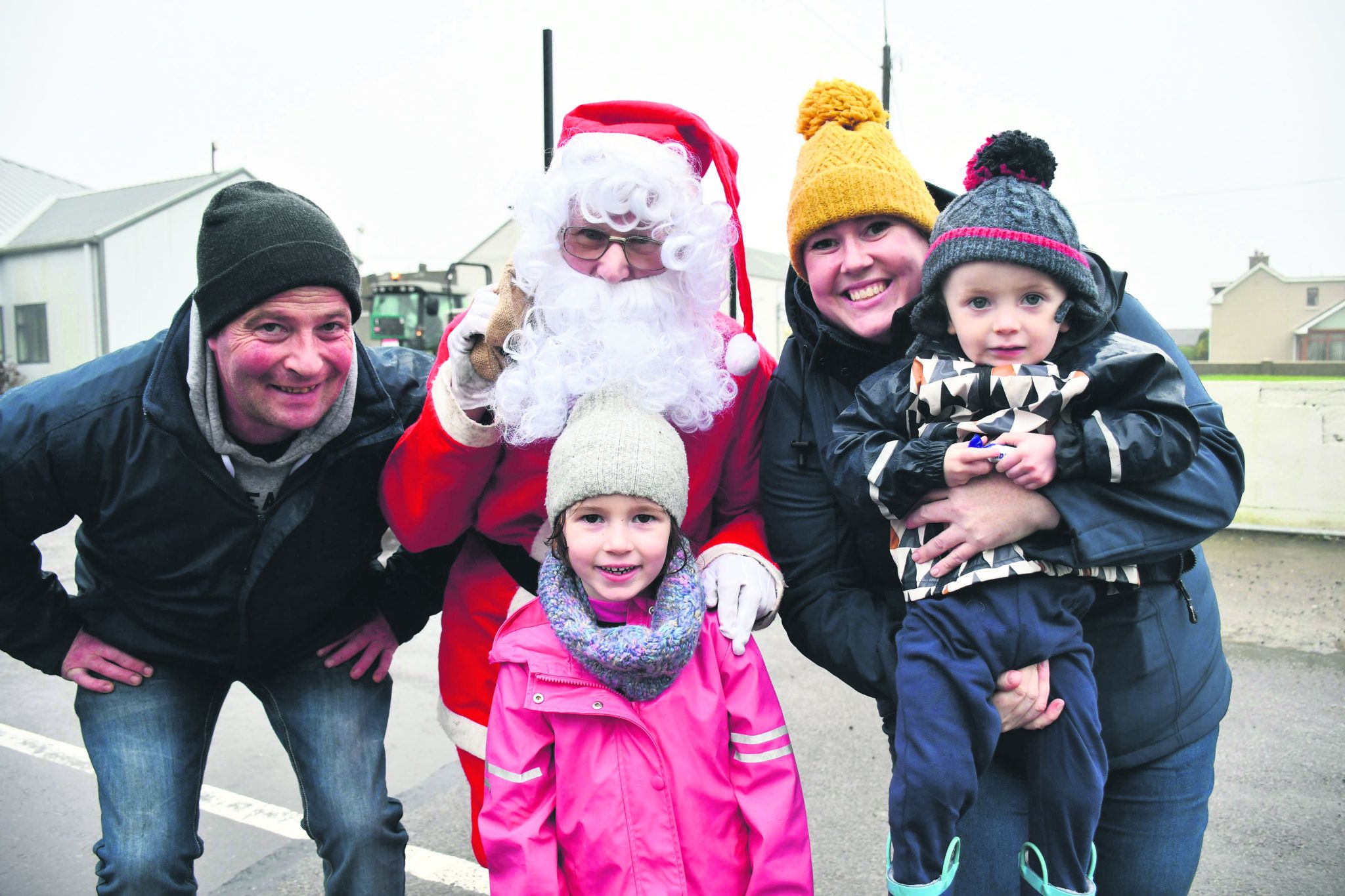 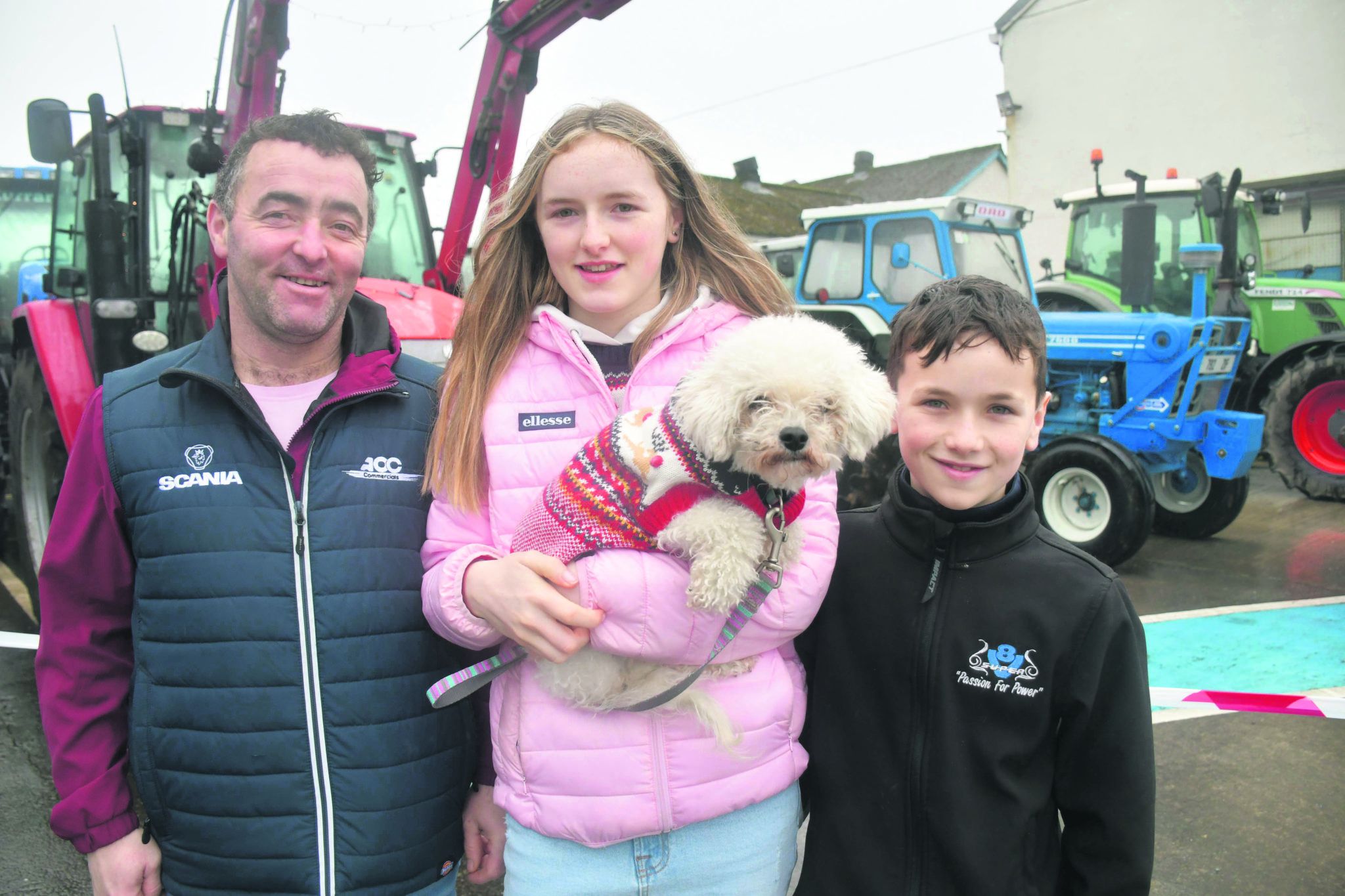 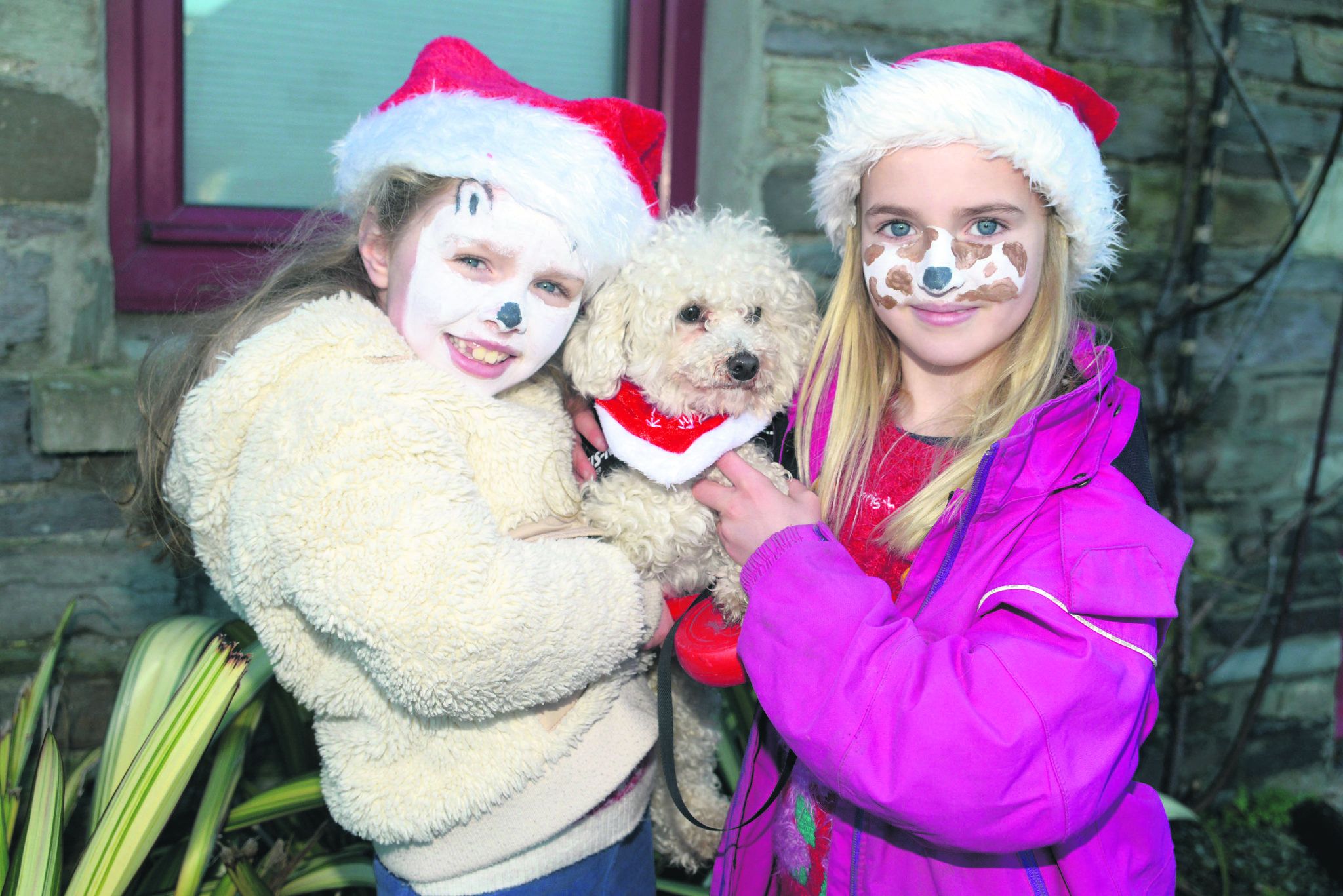 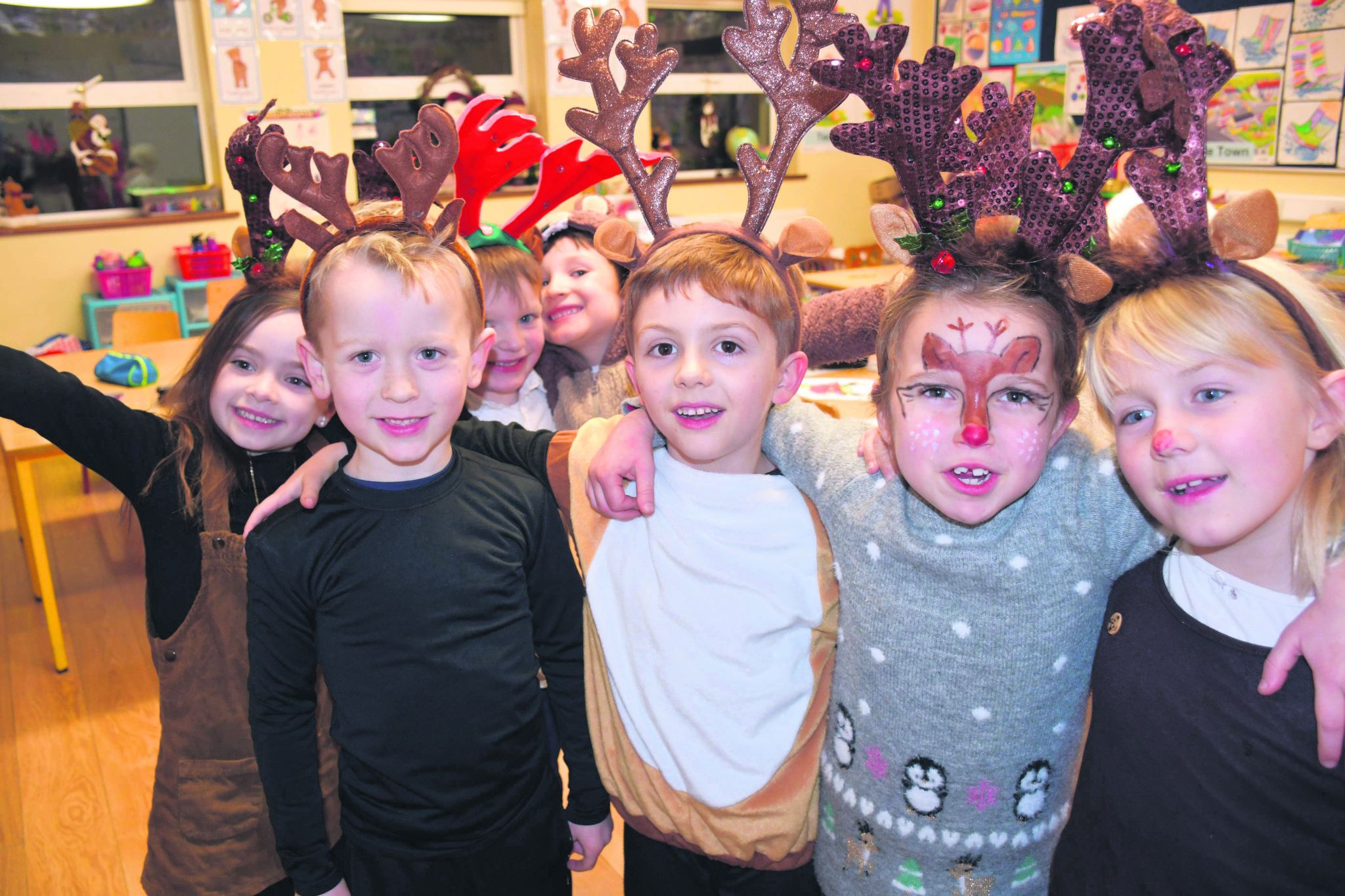 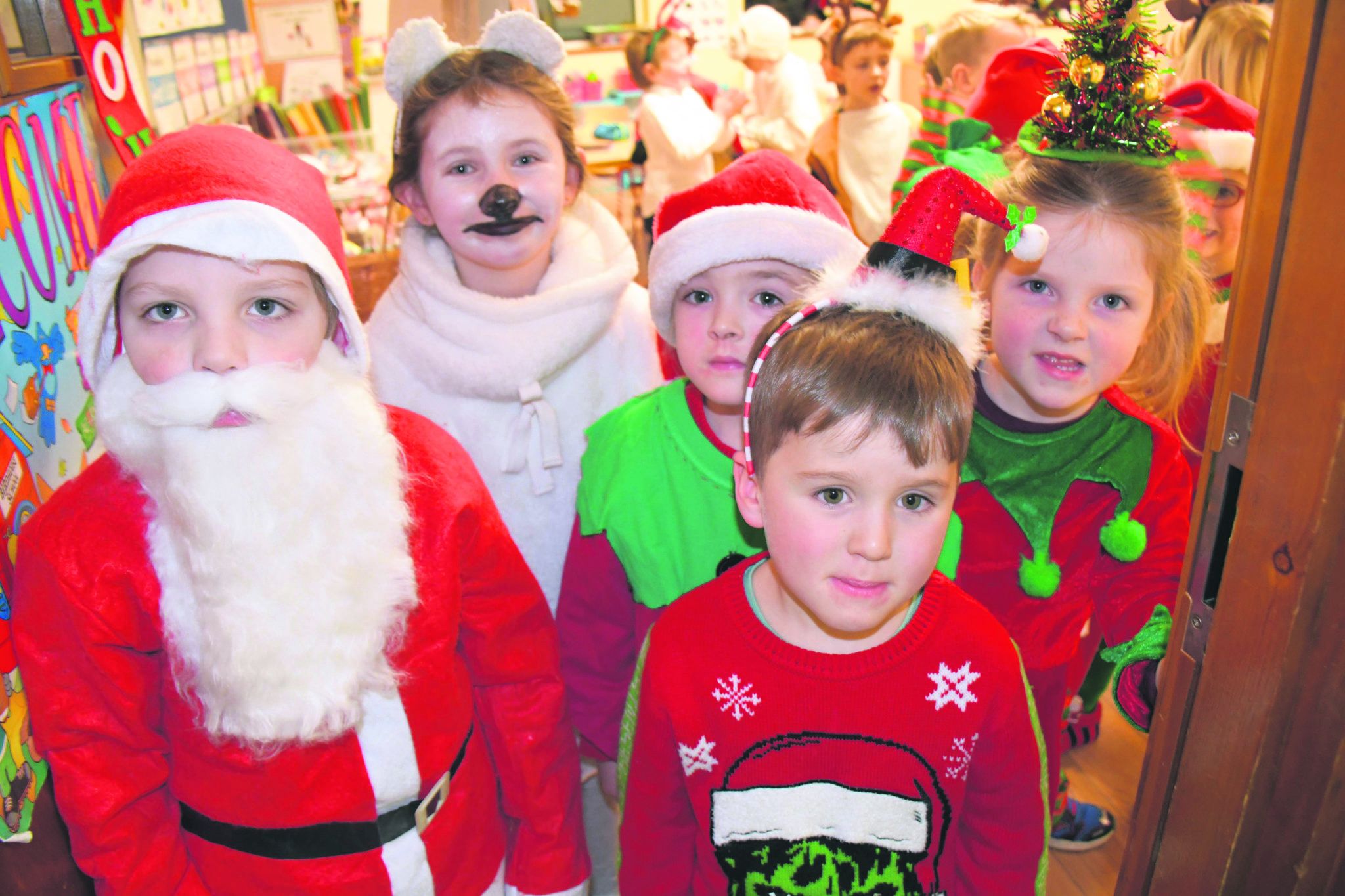 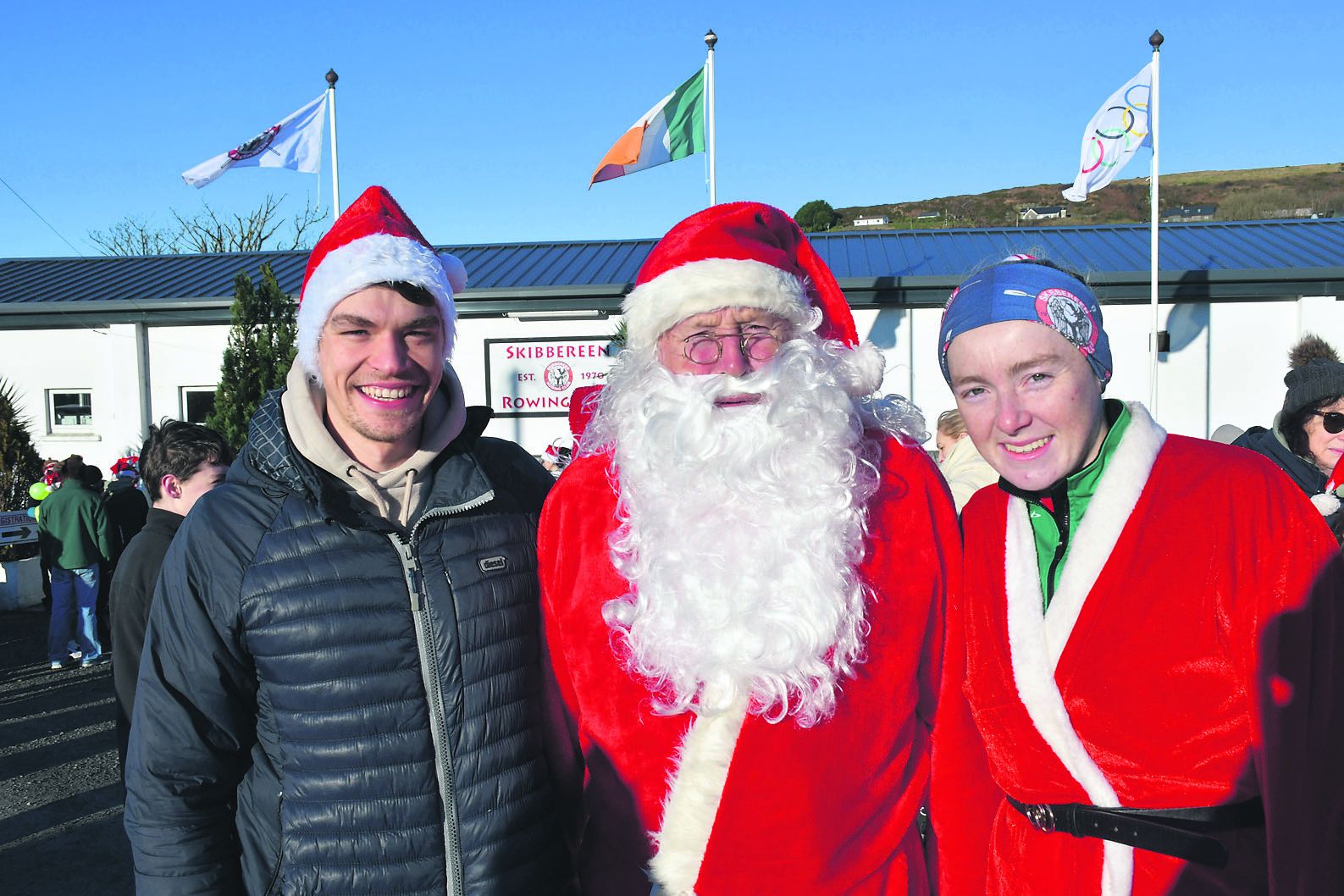 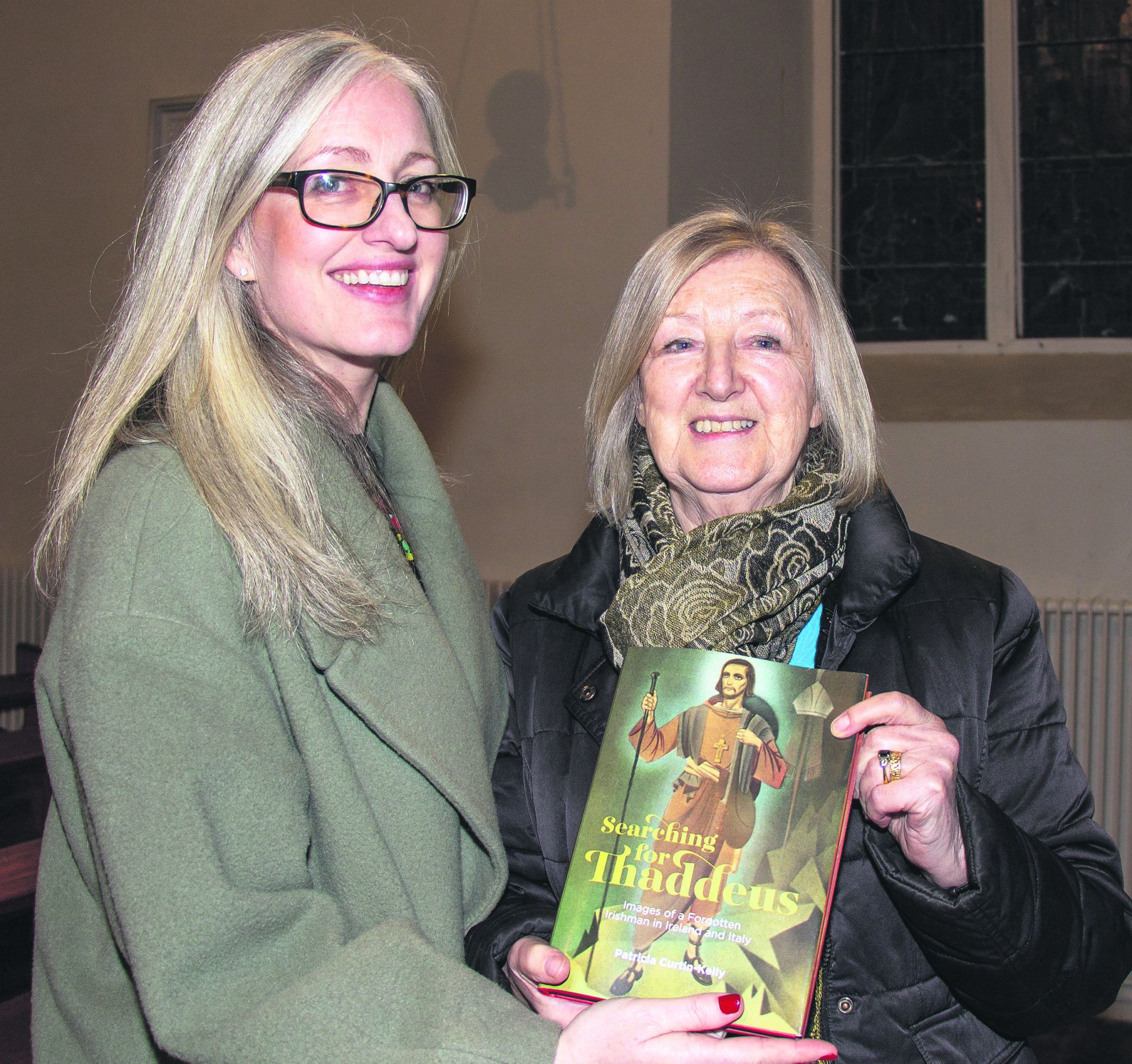 Patricia Curtin-Kelly launching her book Searching for Thaddeus – Images of a forgotten Irishman in Ireland and Italy, with her niece Rachel Murray, in Rosscarbery recently. (Photo: Andrew Harris)