IT was only fitting that Noreen Minihan – who was described as the ‘heart and soul of Clonakilty’ – was awarded the inaugural Hall of Fame award at the Clonakilty Mayoral Awards, which took place at Fernhill House Hotel.

Having only recently celebrated her 90th birthday the mum-of-four and retired national school teacher – who has been an active member of Clonakilty Tidy Towns for decades – was honoured to be the first recipient of this award.

Michael O’Neill Jr of Fernhill House Hotel paid tribute to Noreen for all her tireless work in promoting the town.

‘What a lady for Clonakilty! She is unbelievable. The amount of work she has done for the town is amazing and on behalf of Clonakilty we want to thank you,’ said Michael.

‘Noreen has an unbelievable volunteer spirit and that’s what makes Clonakilty such a great town and she is a prime example of that.’

Outgoing mayor Padraig O’Reilly – and former pupil of Noreen’s – described her ‘infectious organisation’ as one her key traits.

‘You are a phenomenal ambassador for Clonakilty and you have done yourself proud and your family proud for what you have done in this community,’ said Padraig.

‘Where she really beams a light is with the Tidy Towns Group. Her attention to detail there is unbelievable. You are absolutely the heart and soul of Clonakilty,’ said Anthony.

Noreen said it was a great honour to have been chosen by the community and joked that three of her past pupils are on the Council so she must be doing something right.

‘Clonakilty needs all hands on deck at present and I want to thank the Mayoral Council for this award,’ said Noreen.

Meanwhile, the mayoral changeover takes place on Thursday June 3rd at 7pm and will be live streamed on the ‘Clonakilty Mayoral Council’ Facebook page. 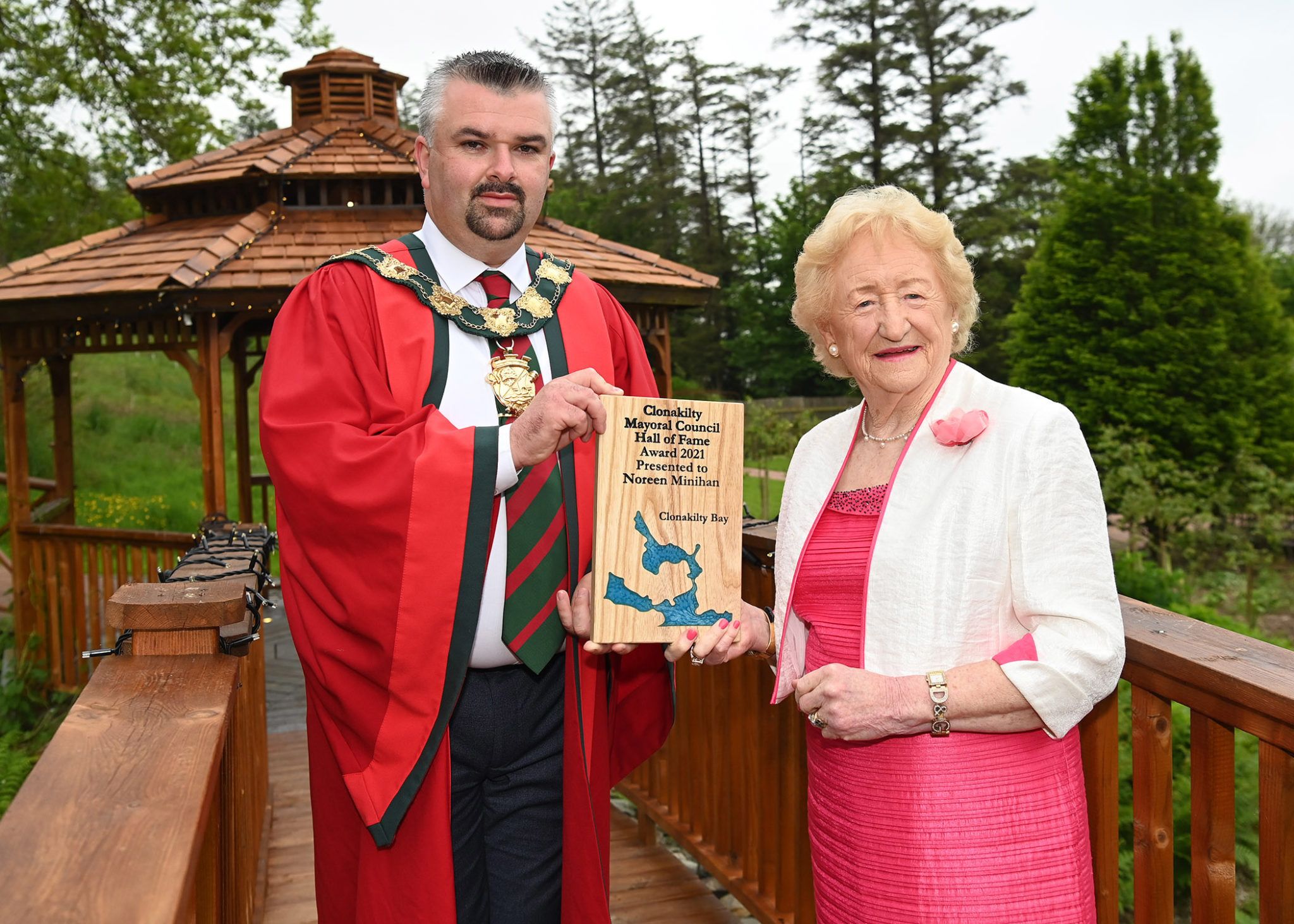 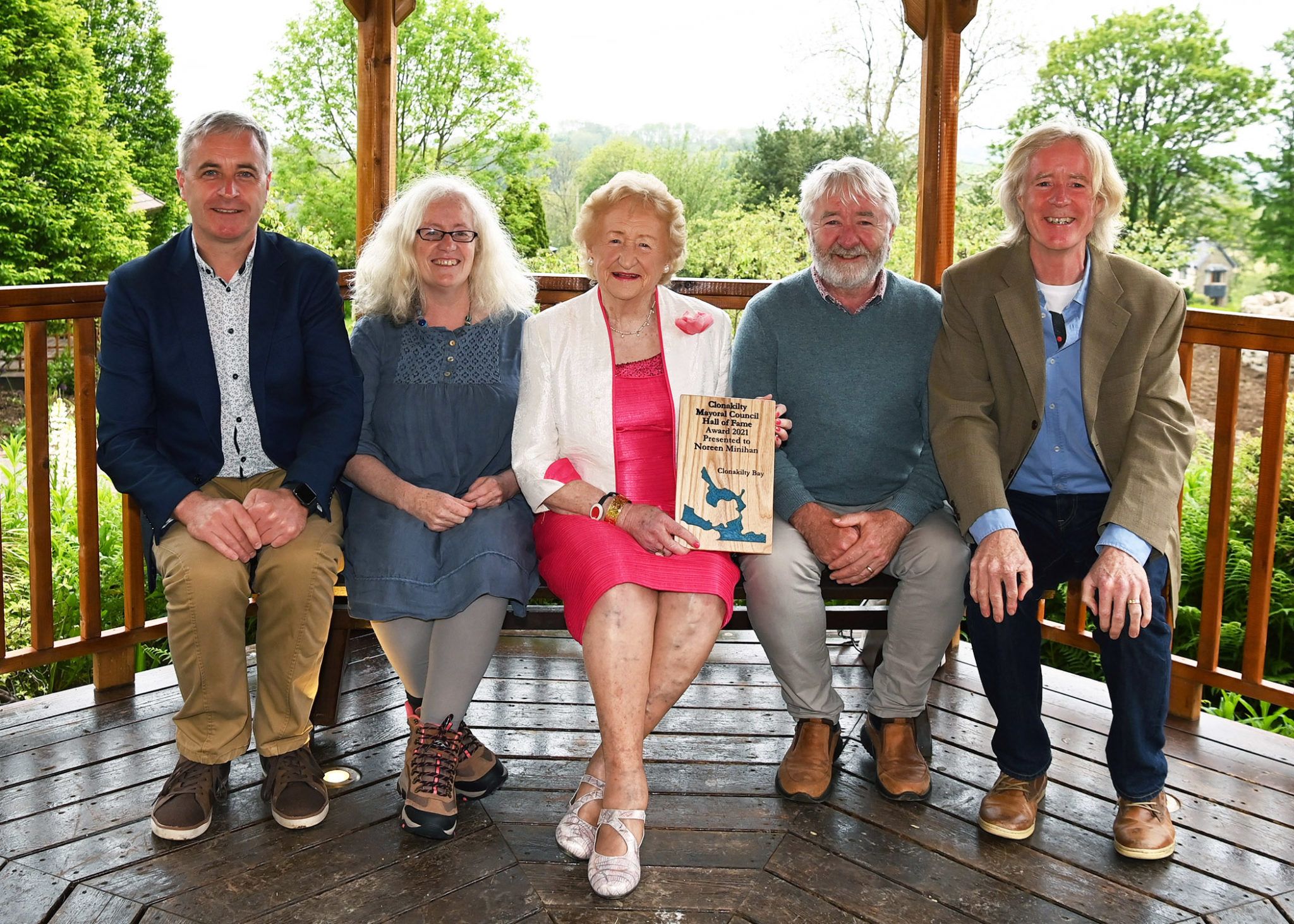