HELEN did her Leaving Certificate in 1971, ‘a lifetime ago’ as she describes it.

‘I was in boarding school in Waterford. The hit songs were River Deep Mountain High and Happy Days. I can’t ever hear either song without thinking about my Leaving,’ says Helen.

‘It honestly was roasting hot, and I remember us climbing out on our flat roof to sun ourselves in between exams. That was about as bad as we could get in boarding school!’

Helen was obliged to do the Matric to gain entry into Law. The Matric was a means of entrance to any university which fell under the umbrella of the National University of Ireland. It ended in 1992 after 82 years, from which time university applicants were judged by their Leaving Certificate results alone.

‘Believe it or not, Leaving Cert results were not counted for the university course of law, only the Matric. It was a double stress and halfway through my Matric, I developed appendicitis. I managed to finish the exam but promptly ended up in hospital with a ruptured appendix. I missed all the post-exam celebrations, and I can remember my serious disappointment to this day.’

Helen qualified as a solicitor at 22 and was immediately sent to work in the district court.

‘At that time there were very few women solicitors and none at all in the district court in West Cork. I had to practise against very experienced older men and, to be honest, for a long time I felt I was waking up in the morning and facing into my Leaving Cert on a daily basis!’

Her advice to this year’s Leaving Certs: ‘I would say, your teachers and us parents see it as a hugely important exam, and it feels like it’s the end of the world if it doesn’t work out. I believe this is not so; my children taught me this. There are many ways to achieve a goal! If you don’t get the points or course you want, there are many other ways to get there.

‘It can be a very fulfilling and maturing experience to take time out to travel, to volunteer with a charity abroad and to generally grow to know yourself and figure out what you really want to do. This is the University of Life! The Leaving Cert is a mountain to be climbed, one step at a time, and once it is done then there is freedom to start living the rest of your life.

‘Do your best to get over the mountain and yes, you can deal with the results, whatever they may be, and yes you will find a solution to any obstacles because with a positive approach, life has a wonderful way of working out.’ 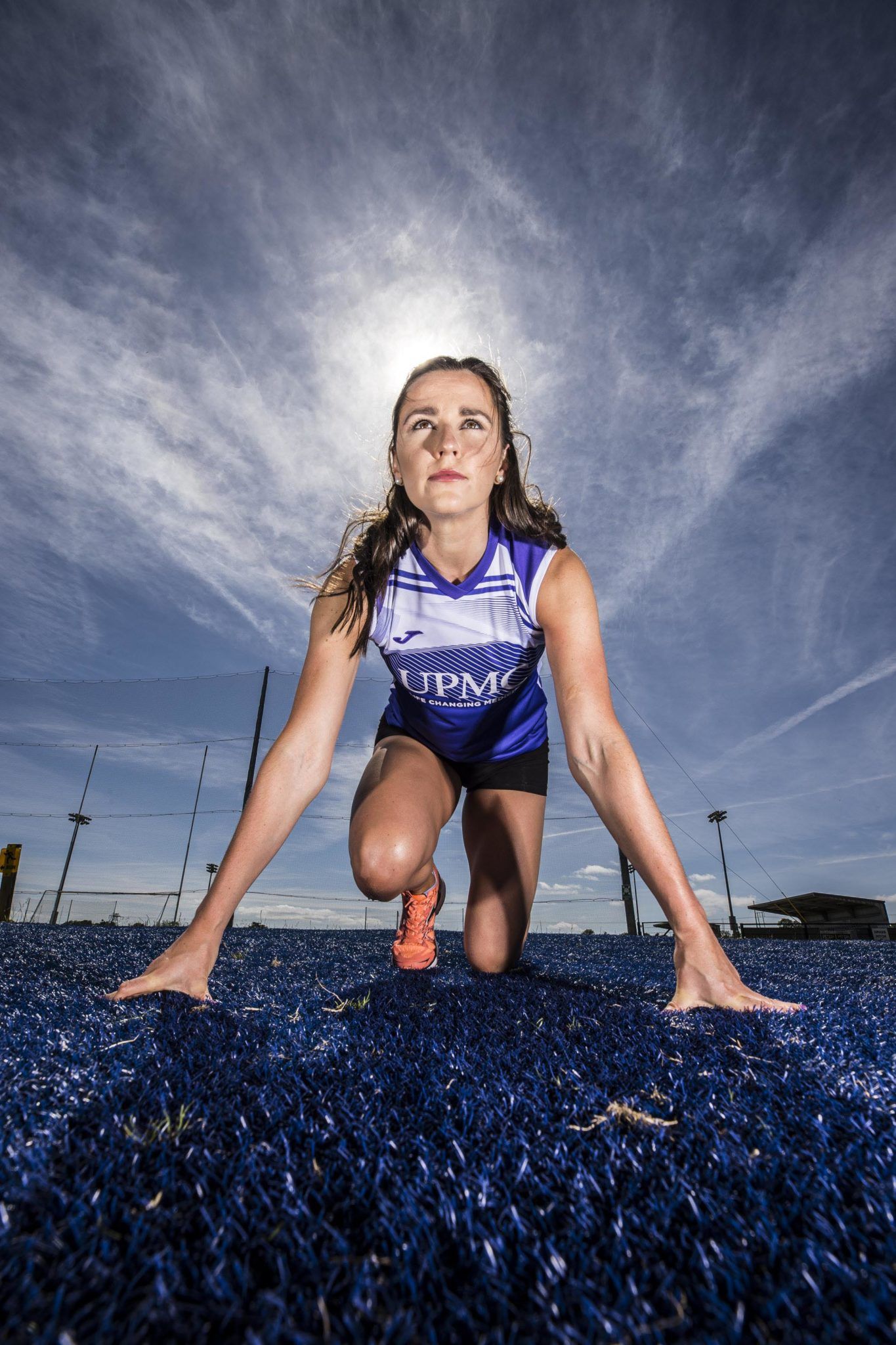 BALLINEEN Bullet Phil Healy sat her Leaving Cert in 2013 in Coláiste na Toirbhirte in Bandon. She remembers the warm weather that inevitably coincides with exam time.

‘I loved coming home each day and crossing off the exam I just completed from the timetable and seeing the numbers left getting less and less,’ says Phil.

She has lots of empathy for the students and the pressure, even around oral exams. ‘The demand for points has changed the whole system,’ she says.

For those who are unsure about what they want to do next or who don’t get what they hoped for, Phil believes there are lots of avenues to explore.

‘There are so many options. Take a year out, there is so much time for college. Don’t feel you have to go just because your friends are going, or that college has to be for you. There are so many things you can do post-Leaving Cert.’

Finally, Phil has some words of wisdom for those sitting exams soon.

‘Keep up activity in the lead-up, with things like sport. Stay healthy, get loads of sleep, and don’t put yourself under too much pressure.’ 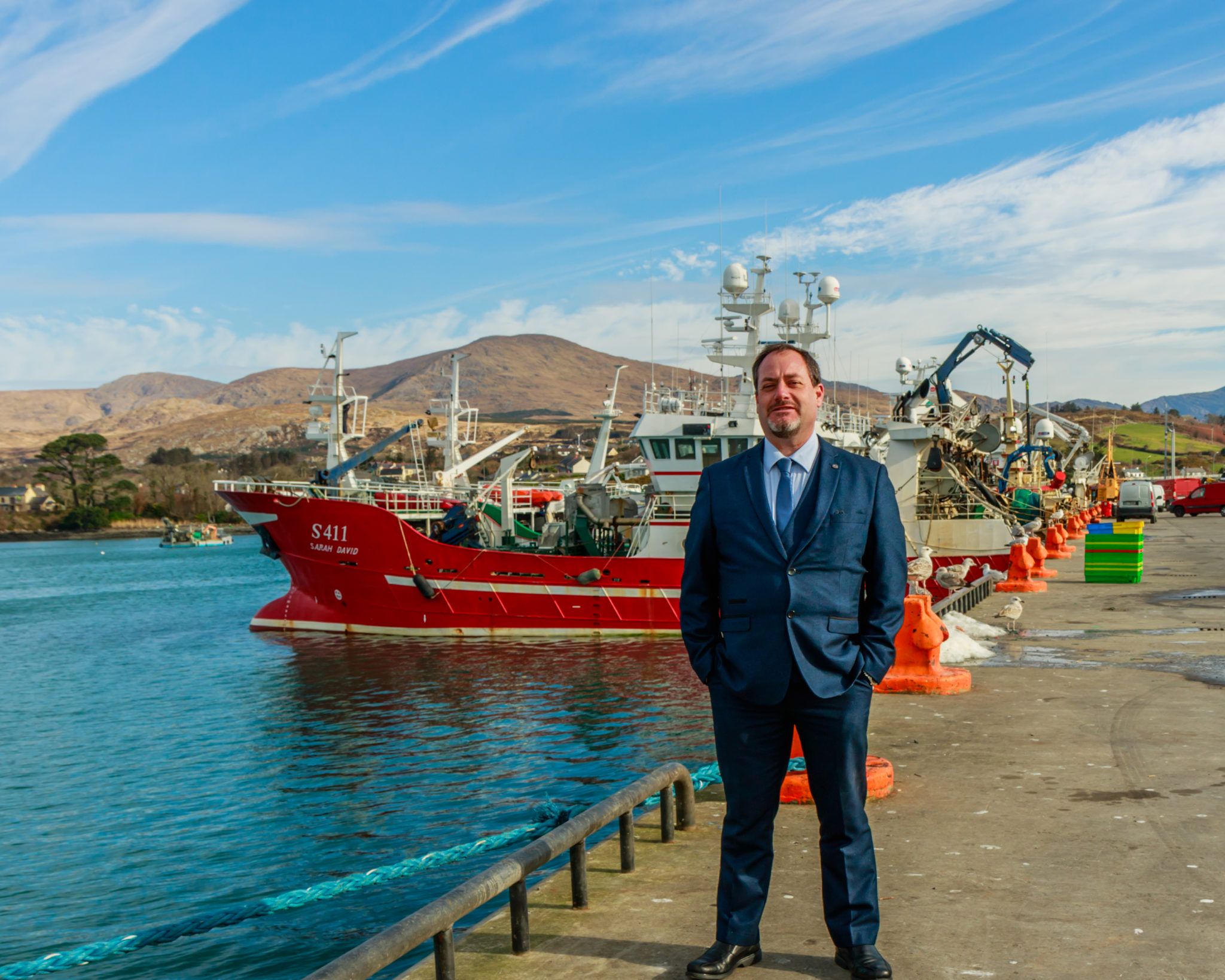 ‘More than 70 of us all sat together, played together and wrote our exam answers in the exam hall together. Incredible as it may seem, only seven of the previous year’s class managed to stay and work locally after their Leaving, while all of the rest emigrated to America, Britain, Australia and many other parts of the world. Or they were lucky to have enough money and resources to allow them attend college or university, primarily in Cork or Dublin,’ says Patrick.

‘As a student, I cannot say that I applied myself diligently at school, certainly not on the academic side of things. I honestly felt this would not be of huge importance to me as I believed that my attending third level was not on the cards. A career on the water was far more appealing to me.

However, he returned to education when he was 40 to provide himself with the tools to help his son who was struggling within the school system, finding out later of his many diagnoses.

‘His last diagnosis was only finalised at the age of 11 when we were told he was autistic and on the Asperger’s spectrum. One of my proudest moments was to say ‘adios’ to him at his student accommodation in Cork city, the day before he was to attend his college course.’

His advice to the class of ’22 is this: ‘Education is not about points for a college course but it is there to develop the mind so we can participate more in society, communicate with others and attain a self-awareness about what is happening in our world around us.

‘For me, education is the leveller and key to breaking down any barriers we may perceive are before us. This strengthens the individual, allowing us all a chance to reach our potential. This is what we should all aspire to.’ 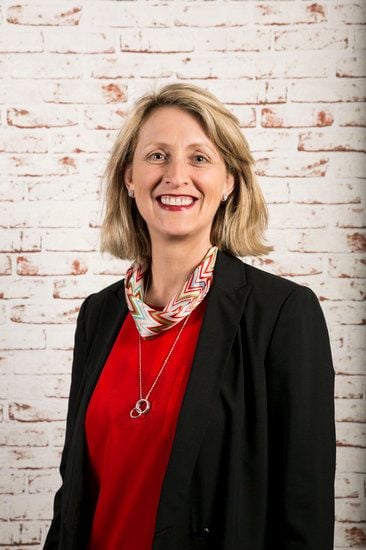 Grainne sat her Leaving Certificate in 1990 in Mercy Heights, Skibbereen.

‘It’s a bit of a blur but two things stuck with me. The Berlin Wall had fallen the previous November. It was an incredible time in Europe and Eastern European history as the Ceausescu regime in Romania was also overturned in the Velvet Revolution that December. I was taking history for my Leaving Cert, so I was fascinated with what was happening. One of the essay choices in English was called ‘Walls’ and so I essentially wrote my essay on all these amazing historical events that took place that year,’ recalls Grainne.

‘The other main recollection I have is Italia ’90. It made study, revision and exam time very challenging as the entire country was on a high with the excitement of the World Cup. Why do I associate that with my exams? Well, the match that went to penalties was on during my Matric!

‘At the time we all had to do it in Clonakilty Community Hall and so we carpooled our way there. We got to see the first half of extra time in De Barra’s pub and then one of the mums arrived to bring us to back to Skibb while the match was still on.

‘It was terrible timing, so we listened to the game on the radio on the way home and then I got dropped at the Square, to walk home the rest of the way.

‘The entire staff of Field’s were watching the match just inside the front door of the supermarket and so I gate-crashed and got to see the penalty shoot-out.

‘The atmosphere was electric. It was like winning the World Cup, the hysteria and delight. So, my exams are a very distant memory, but I do remember us winning that match and getting into the quarter finals!’

She went on to study law in UCC and a masters in business studies in the Smurfit Business School at UCD.

‘Thankfully, now there is recognition that you should get points for continuous assessment and not 100% just for the exam itself. I think the points system can lead to inappropriate career paths. For example, not everyone who gets the points for it should be in the medical profession. And there are many who didn’t get the points for a course who would make great medics or teachers.’

Grainne has some simple advice for this year’s students.

‘Stay cool and calm and do your best. You are about to embark on a whole new world of exciting opportunities, and you are the master of your own destiny. You can change tack at any time or stay on track, it’s up to you. Embrace opportunities and see where they will lead you. It’s a little scary and unknown, but a whole lot of fun along the way’.