IT has been a long wait for a championship game for the Cork senior camogie side – extended for reasons beyond their control – but Laura Treacy is looking forward to finally getting into action.

The Rebels had been due to face Offaly a fortnight ago but the Faithful County forfeited due to Covid-19 factors and so this Saturday’s clash with Wexford in Páirc Uí Rinn (2pm) is their opener, with a trip to face All-Ireland champions Galway the following week.

‘I think we’re ready to play now,’ she says, ‘we went back training in November of last year and it’s hard to think that it’s nearly 12 months later and here we are lining out for the first round of the championship.

‘We’re ready to go and I think we need the games, something to be aiming for. We were gearing ourselves up for the Offaly game and that didn’t happen so we had to regroup again.

‘There’s been another two weeks of intense training to build the whole thing back up and we’re all really looking forward to the weekend. Everyone’s fighting for a place, they’ve been training for the bones of a year and want that jersey so every girl is looking forward to it.

‘Wexford will obviously bring their own challenges and then we have to go to Galway and try to overcome them in their home patch, which is going to be huge.

‘It’s a great experience for the new girls coming on. We just need to win one of these two games and we’re guaranteed a quarter-final. We’re looking at Wexford and if we can get over them, we’re in a quarter-final.

‘Then if we could beat Galway we’d be straight into a semi but that’s a bit of a bonus, we’re not really thinking about that just yet. We need to reach the quarter-finals first and then hopefully regroup for a huge game against Galway the following week.’

Treacy is a nurse in the CUMH colposcopy clinic at St Finbarr’s Hospital. In terms of camogie, she benefits from the lack of night-shifts or weekend work, but obviously there is a constant elephant in the room to deal with in terms of Covid-19.

‘It has affected us to a certain degree,’ she says.

‘Everyone has to wear a mask in the clinic and their temperature is taken when they come through the door and they’re asked all the usual questions like if they’ve been travelling abroad or experienced any symptoms.

‘We have quite a big waiting room but only a minimal amount of people are allowed in. Quite a few treatments had to be cancelled in the early stages when we didn’t know the extent to which it travelled through the air.

‘We’ve had to adapt, like everyone else, and the health system has to keep going anyway so you keep going and learn ways to adapt. It’s weird when you’re in work now and not wearing a mask!

‘I’m obviously cautious, we’ve had the masks on in here all the time and just washing my hands regularly and doing everything I can to not pick it up. You could pick it up in Dunnes Stores as easily as you would inside in work.’

In the midst of all of that, Treacy drew headlines recently when she was the Cork representative at the championship launch and stated that the team would consider strike action if a scheduling conflict affecting dual players Hannah Looney, Fiona Keating, Meabh Cahalane, Ciara McCarthy, and Libby Coppinger wasn’t sorted.

While not seeking to be a revolutionary for the sake of it, the Killeagh native felt that action was needed. 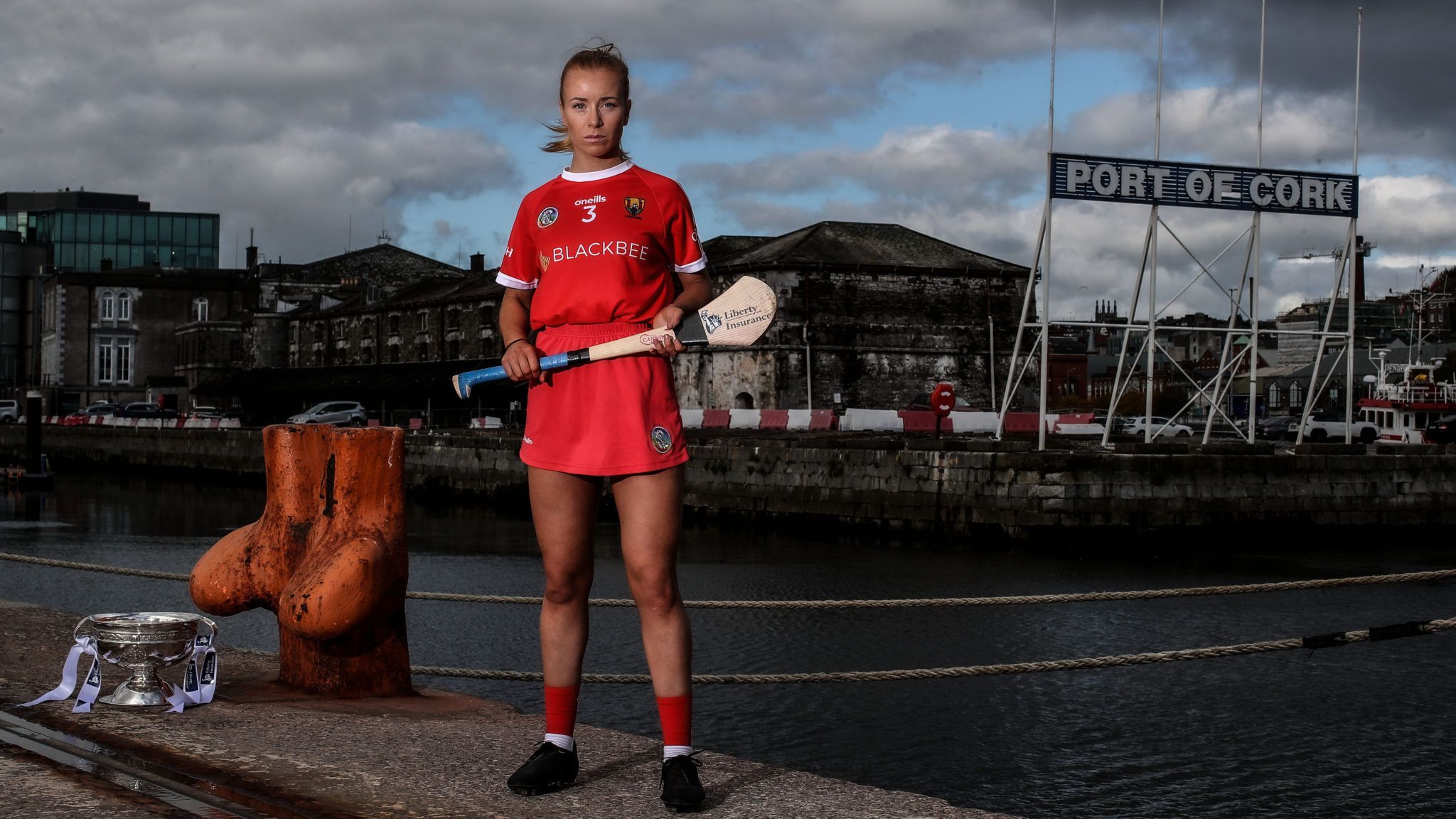 ‘It’s something that we’ve all felt so strongly about over the past few years and I got the opportunity to speak out about it,’ she says.

‘I am the WGPA representative and I suppose I felt it was my responsibility to represent the girls and their feelings about it, seeing as I had the opportunity to do that. I’ve spoken to all five players on numerous occasions about this. Initially, they were saying that they would sit out both rather than having to pick one code over the other.

‘When I was hearing that and I went back to Paudie and the WGPA and spoke to other senior players like Orla Cronin, we felt that we needed to take a stand with those girls. They’re basically elite athletes at both levels, so how can we let them go about this by themselves?

‘It was something that needed to happen. This has been going on since way back when Mary O’Connor, Angela Walsh, Briege Corkery, Rena Buckley had it going on year after year after year.

‘Social media has been driving this for the past few years and maybe people think that it’s something that’s only been happening more recently, but it’s been happening for a lot longer and something needed to be done.

‘People have been talking about the 20x20 campaign and the “can’t see it, can’t be it”, but it seems that we’re constantly battling this. The campaign was about change and evolving but still, in the year 2020, we still had girls in the position where three games were clashing.

‘So far, two have been resolved but the situation with the All-Ireland semi-final still remains to be changed by either the Camogie Association or ladies’ football.

‘It’s not something that I’m going to give up on or that the girls themselves are going to give up on. If it isn’t going to be changed, then, if we’re lucky enough to reach an All-Ireland semi-final, it might be a case that we won’t be playing that.

‘We don’t want that to happen and it’s the last thing anyone wants to be doing but it’s time something drastic was done about it for younger girls who want to play sports. Things like this are going to keep happening otherwise.’